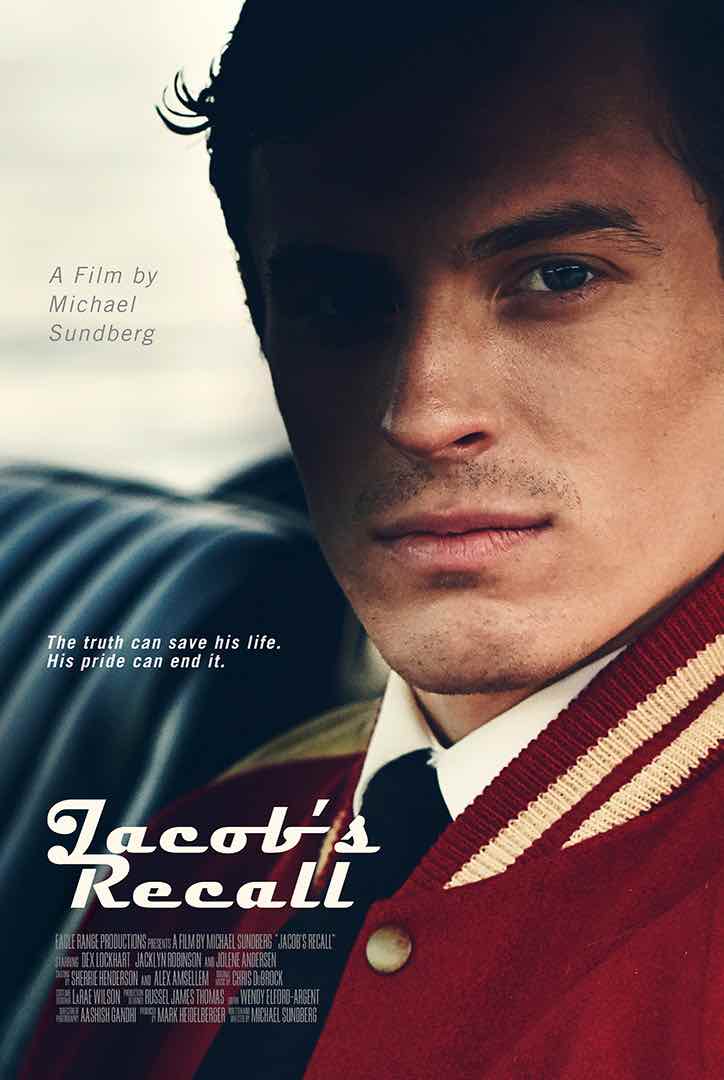 Today we’re shining a light on talented indie filmmaker Michael Sundberg and his newest piece Jacob’s Recall, a metaphysical drama that plunges the viewer deep within the narcissistic mind of Jacob Speltz, a Harvard dropout who lurches on the brink of suicide.

The inspiration for Michael Sundberg’s Jacob’s Recall screenplay came from his study of psychology, specifically personality disorders, that included analysis of recorded interviews with prisoners on death row.

1968 period piece Jacob’s Recall is intended not only to entertain with its mysterious storyline and silky cinematography, but also to boost suicide prevention awareness and fundraising through private screenings at charitable events around the globe. Jacob’s Recall is sure to clean up on the film festival circuit and has been submitted to several festivals across the USA and internationally.

Sundberg’s first short film, A Journey to Rome – Discovering Venus Anh, a 2019 documentary-style photo essay, has won laurels including a nomination for Best First-Time Director at the Alternative Film Festival in Toronto.

This Canadian-born filmmaker delved into the craft just one year ago after a thirty-year career in engineering and project management. His parallel pursuits during that time included photography and story writing.

Under Sundberg’s pen name ML Sund, he published his first book, the epic poem of Venus Anh, as part of a fictional trilogy set in ancient Rome. The fusion of his myriad skills and passions naturally led him to what he considers a paramount artform: moviemaking.

Don’t believe us? Hear it from the mouths of the professionals.

“In Jacob’s Recall, Sundberg distinguishes himself as a filmmaker with a unique voice and innovative narrative style. It’s hard to find original short films that deliver with impact – Jacob’s Recall does just that.”
—Wendy Kram, producer & script consultant, Santa Monica

“More than just an entertaining short film, Jacob’s Recall addresses the serious issue of suicide prevention with a perfect balance of sensitivity and directness. I think it has a real chance of impacting people’s lives.”
—Nancy Fulton, publisher and producer, Los Angeles

“Jacob’s Recall grips you from the opening frame and holds you until the final dramatic moment. It delivers a powerful message on the underlying issues that can lead to suicide.”
—Debbie Bevilacqua, B.A. Speech Science, Vancouver 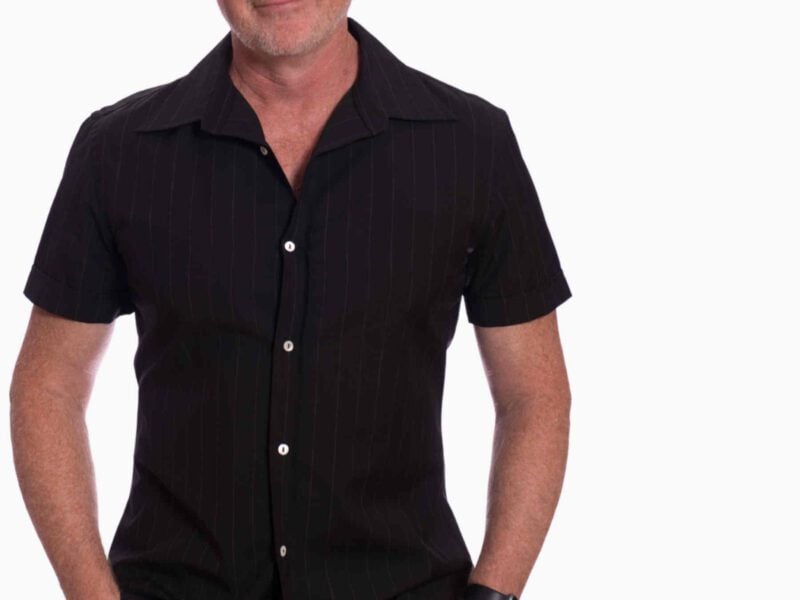 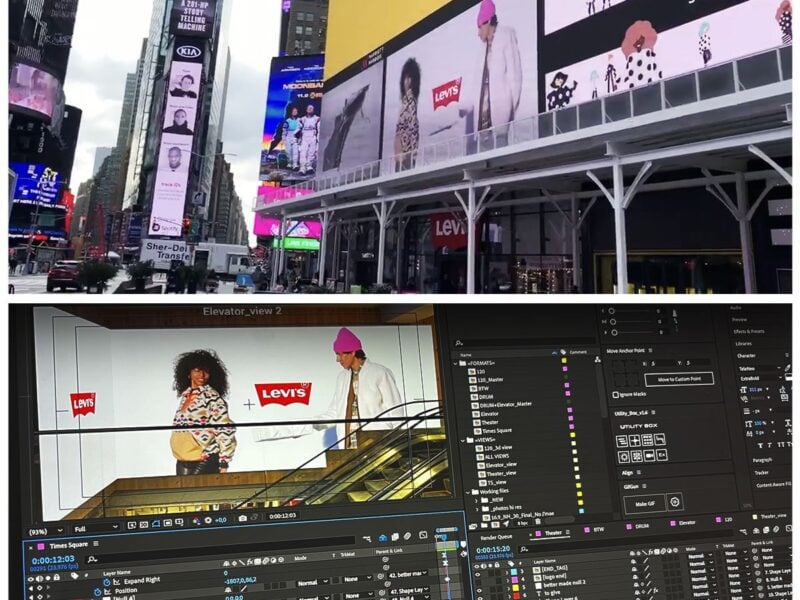