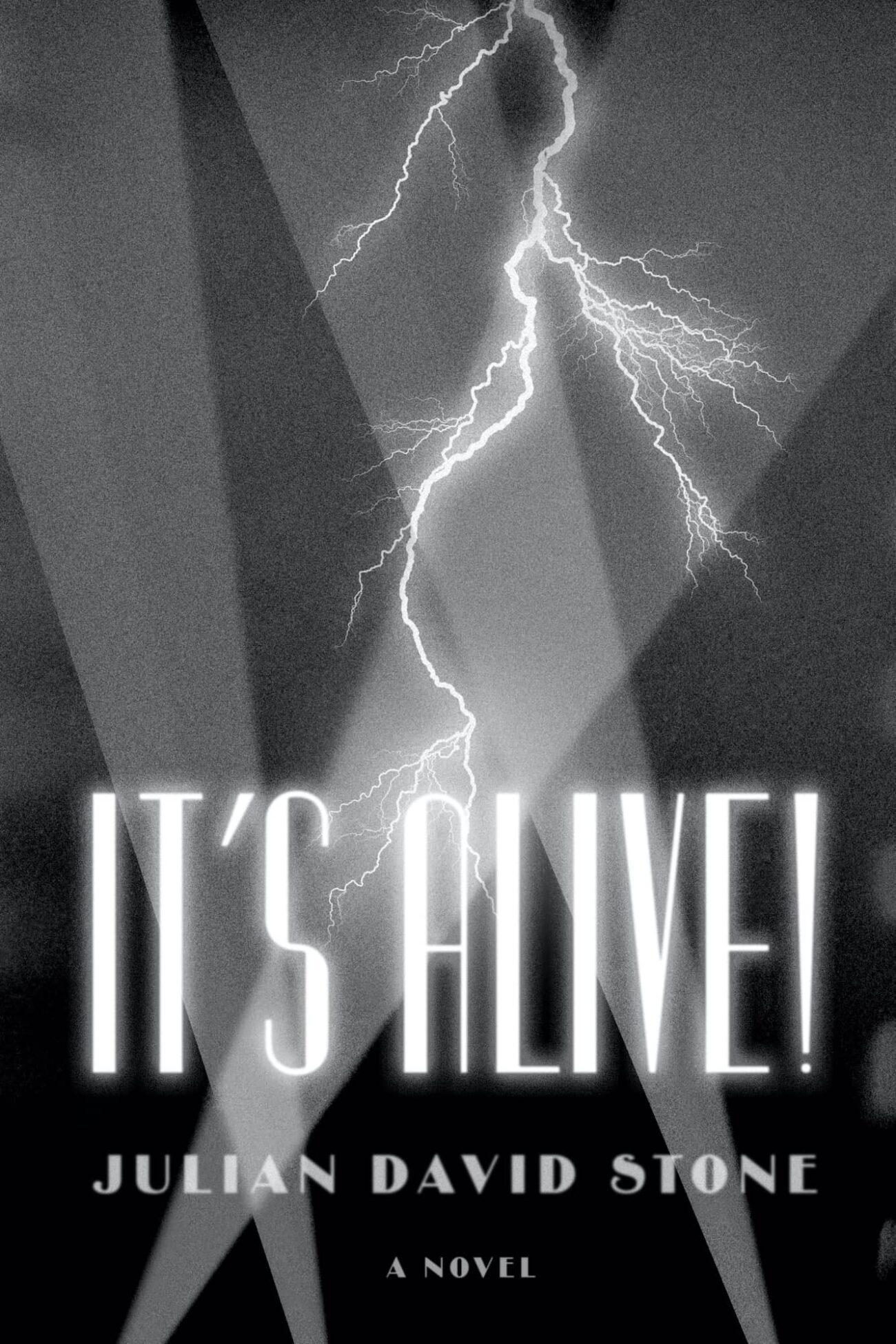 Who doesn’t love a good monster movie? There’s nothing quite like a night spent watching your favorite creature feature. If you’re a fan of werewolves, mummies, and more, then you owe a lot to Universal Pictures and the 1931 classic Frankenstein. That film put Universal on the map and started a whole new genre of film that people still love nearly a hundred years later.

A new book is taking a look back at Frankenstein and the changes it brought to film and to one studio in particular. It’s Alive! is an informative celebration of the film that really kicked off monsters in cinema. The fictionalized story captures all of the on-set and behind-the-scenes drama that surrounded the Frankenstein’s production and showcases the story to a new generation.

It’s Alive! is written by Julian David Stone, who’s made his name known as a superb writer and rock & roll photographer. We could hardly imagine a better person to bring a classic Hollywood story to life than Stone. It’s Alive! will be published by Greenleaf Book Group on May 17, 2022. If you just can’t wait to get your hands on the book, catch up with some insider details right here. 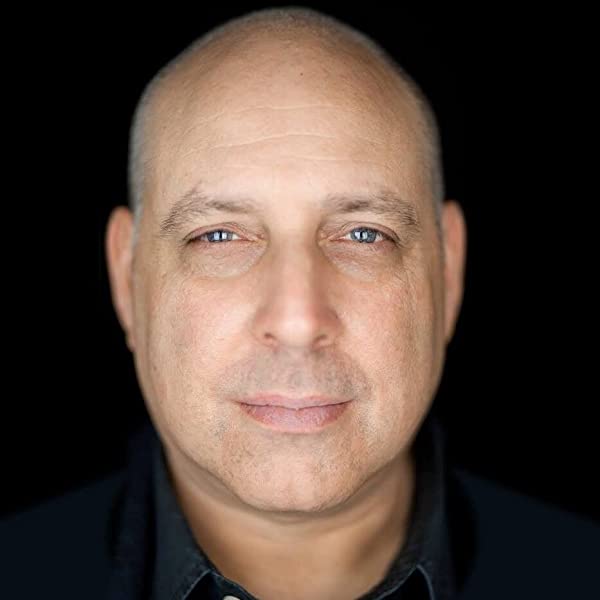 The author behind It’s Alive! is Julian David Stone. If that name sounds familiar, you’ve probably been culturally tuned in for a while. Stone previous wrote the award winning noble The Strange Birth, Short Life, and Sudden Death of Justice Girl. Like, It’s Alive, that book focused on showbiz and told a story based in 1950s live television. That book is now being adapted into a TV series itself, and we have a good feeling that it won’t be long before It’s Alive follows a similar path.

Stone is also a celebrated rock & roll photographer. He released the best selling coffee table book No Cameras Allowed: My Career As An Outlaw Rock & Roll Photographer to detail his career traveling to various concerts in the 1980s. Stone captured the real lives behind the rock & roll stars on stage. He’s also been the author of multiple screenplays for Disney, Paramount, Sony, and MGM, in addition to the full-length play The Elvis Test.

It’s fitting for Stone to be writing about Hollywood now because he’s no stranger to the movie business. He’s previously worked on several short documentaries about Frank Sinatra for Warner Bros. Studios. Stone also wrote & directed the cult comedy Follow the Bitch, so he understands what life is like on-set and behind-the-scenes in the movie world. Now he’s applying that expertise in his new novel It’s Alive! 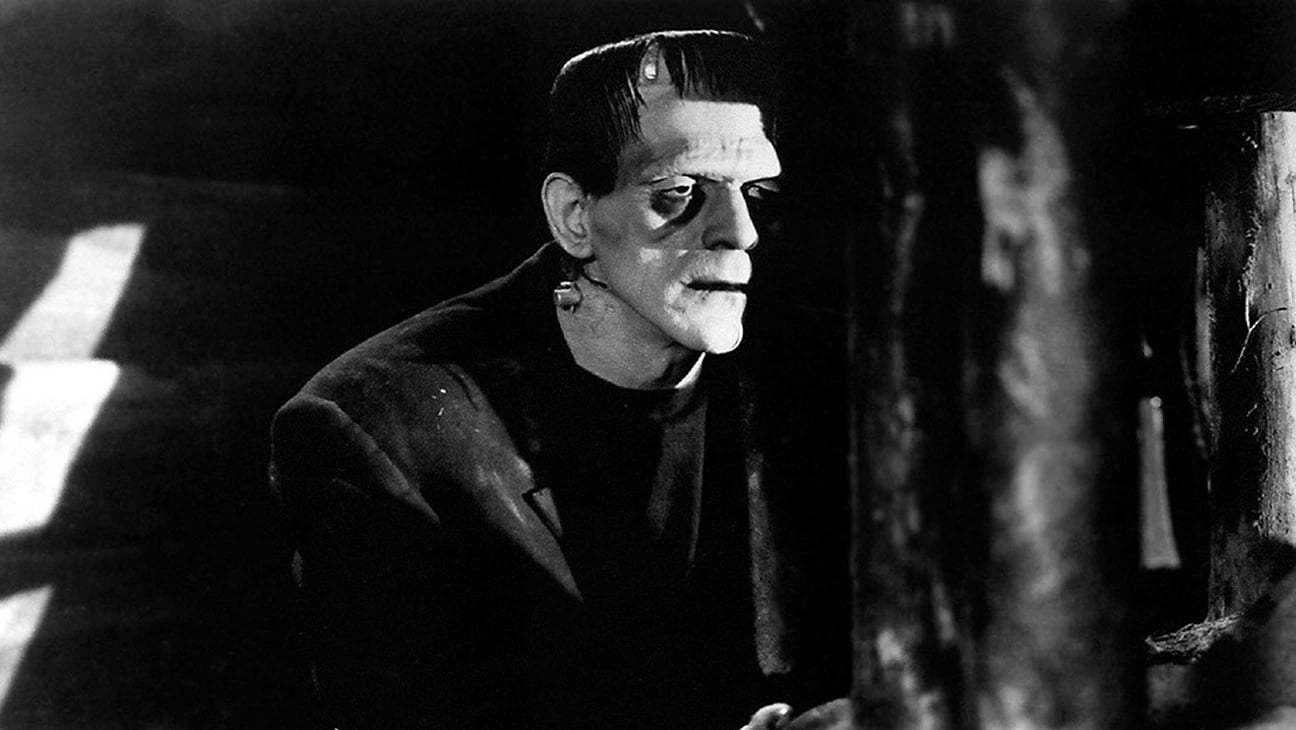 Frankenstein and his monster

The 1930s were a transformative time for the film industry, and 1931’s Frankenstein is a seminal achievement of the period. Beyond changing film forever, Frankenstein was also plagued by drama throughout the production. That incredible story has been fictionalized and adapted for It’s Alive!, a whirlwind novel full of intrigue, heart, and high stakes.

Be sure to catch Julian David Stone’s latest novel as soon as its available from Greenleaf Book Group on May 17, 2022.