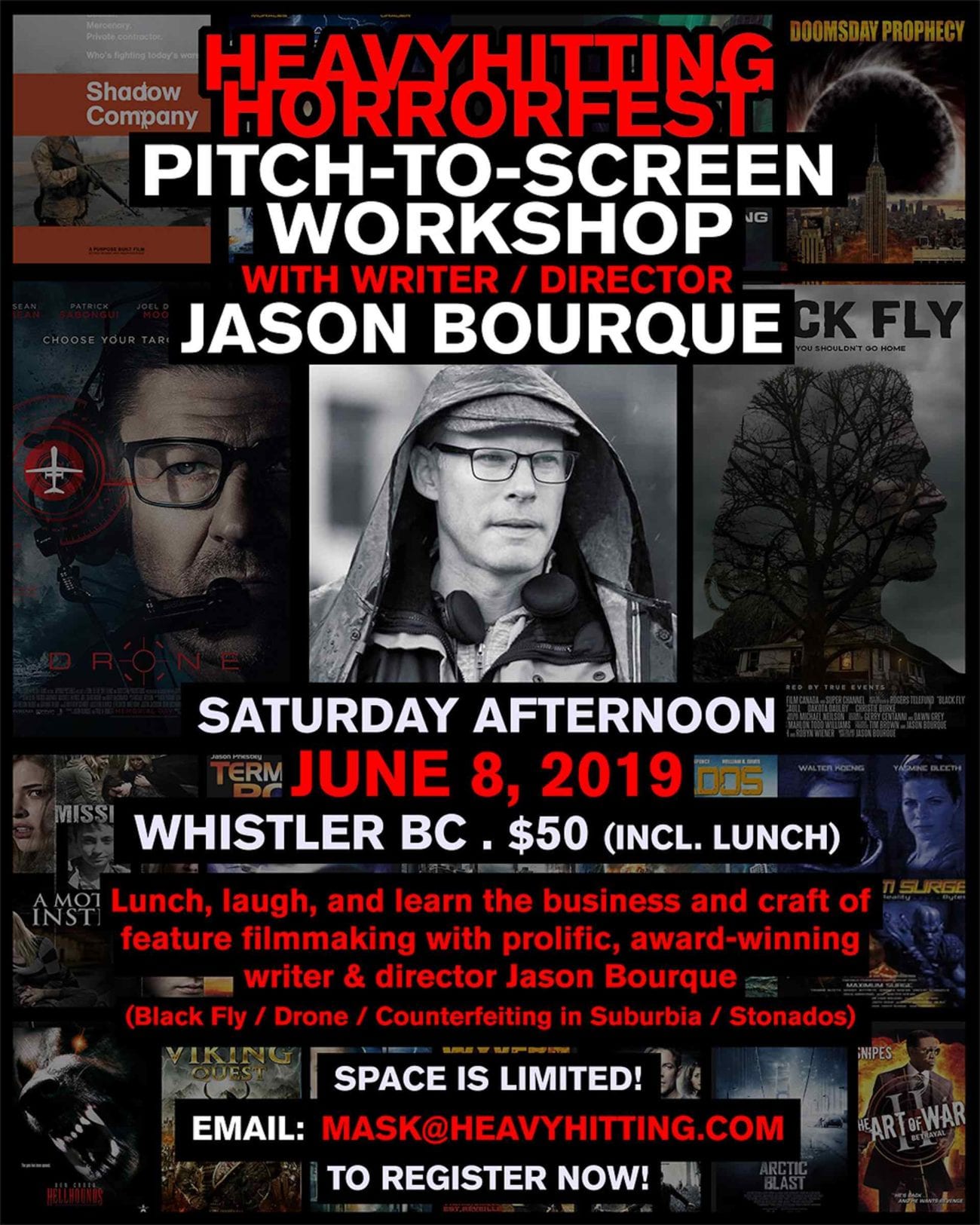 The Heavy Hitting HorrorFest was hatched in Whistler in 2002 by Feet Banks and Chili Thom as a one-night blender of horrific, hilarious, and very independent short films screening to a group of local filmmakers and their friends.

Over a decade later, The HorrorFest has evolved into the largest and longest-running horror film festival in Western Canada, attracting film fans and filmmakers from around the world. In a town known for its massive parties and huge events, Heavy Hitting HorrorFest is one of the most anticipated events on the Whistler calendar, packing rabid film fans into an evening of movies, costumes, and musical mayhem.

Since its inception, the HorrorFest has been a launching pad for young filmmakers and continues to attract industry pros with its emphasis on making movies for the pure and simple joy of it. At Heavy Hitting HorrorFest, your art film might get booed and your bad taste might get cheered, but either way you’re gonna have the night of your life.

Today, we’re shining the spotlight on the Heavy Hitting HorrorFest’s workshop with Canadian writer-director Jason Bourque, who will lead a pitch-to-screen workshop over a three-hour lunch.

At this workshop, you’ll pick the brain of a master, pitch ideas, learn tricks, and glean the wisdom and inspiration to get out and make your own HorrorFest masterpiece. It all goes down June 8th, 2019. Tix are $50 (including lunch) and spots are limited, so register at [email protected] today!

Jason shot his first feature on a tiny budget in nine days in 2002. He’s since led a successful career as a commercial filmmaker, producing features, shorts, docs, music videos, commercials, and more. You’ll be able to sit with him for 3+ hours and gain tips on how to pursue your dream career in film.

You can register for the workshop here. The event is on  Saturday, June 8th, 2019 at 1 PM at Sushi Village in Whistler. 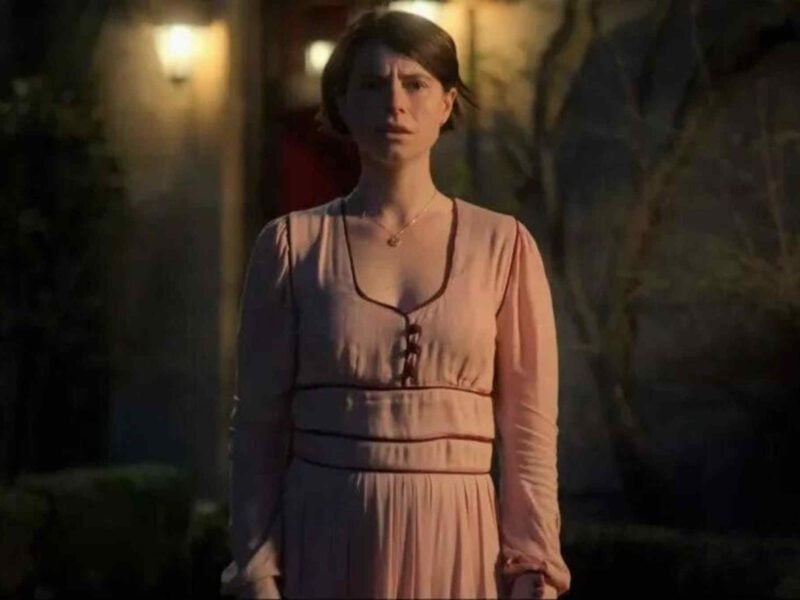