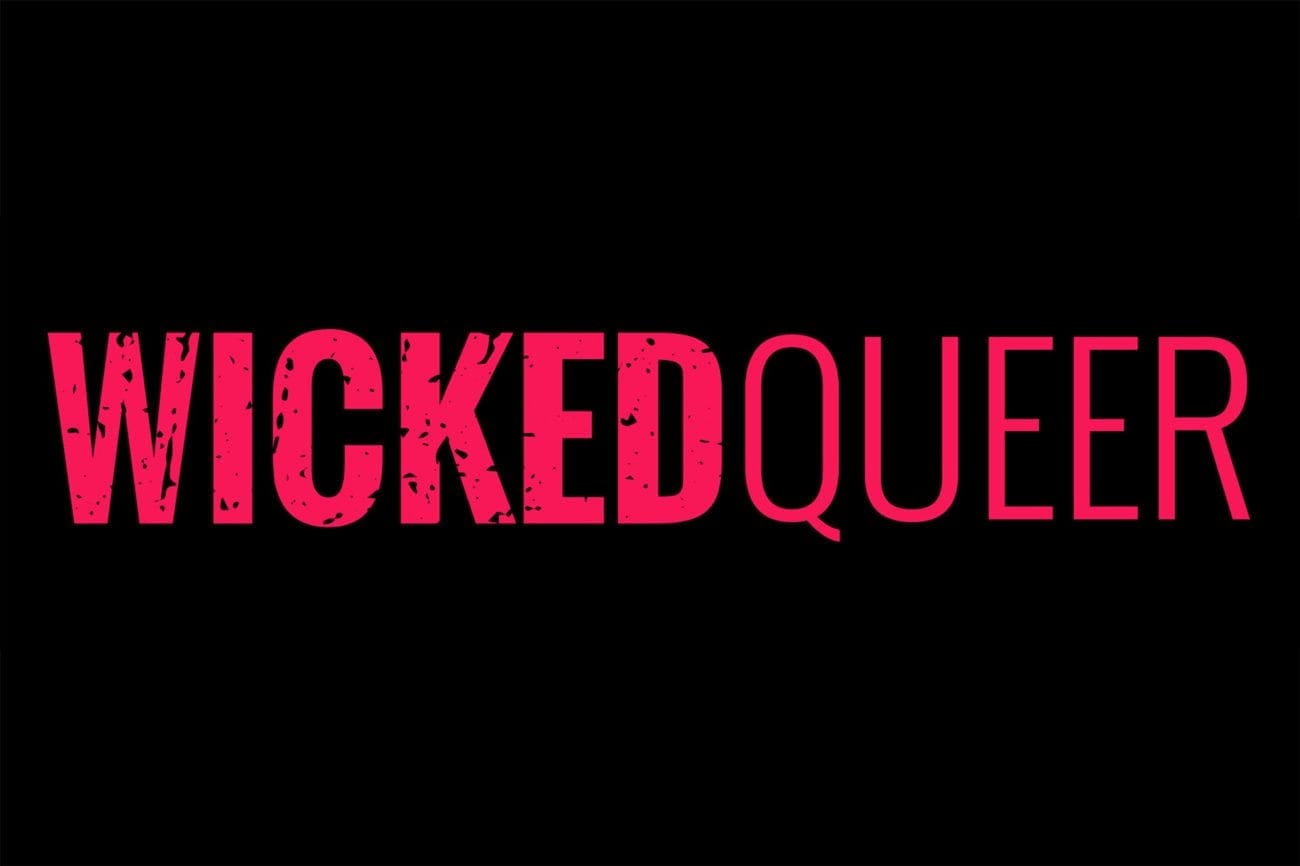 Renowned for its vibrant, diverse film program, Boston’s Wicked Queer film festival provides a vast exploration of what exactly it means to be part of the LGBTQ spectrum. The festival doesn’t settle for safe or simplistic expressions of what that means, instead providing a myriad of perspectives about queer identity which accurately reflect Boston’s “constantly in flux” community.

Speaking to Film Daily about Wicked Queer, executive director James Nadeau explained how “the festival celebrates” the Boston community “in all its amazing diversity.” But it also provides a platform to the queer community beyond that: “. . . you get to watch and hear stories from all over the world, reminding us that the struggle is never over until we all have rights.”

In 2018, this is showcased in the opening night movie A Moment in the Reeds, the story of a Syrian man in Finland dealing with his dual status as both a gay man and refugee. And in 2017 it was evident in movies such as Jennifer Reeder’s Signature Move, in which a Chicago-based Muslim enjoys a lesbian romance with a wrestler, as well as Jacqueline Gares’ documentary Free CeCe about the international campaign to liberate a black trans woman serving time in a men’s prison. 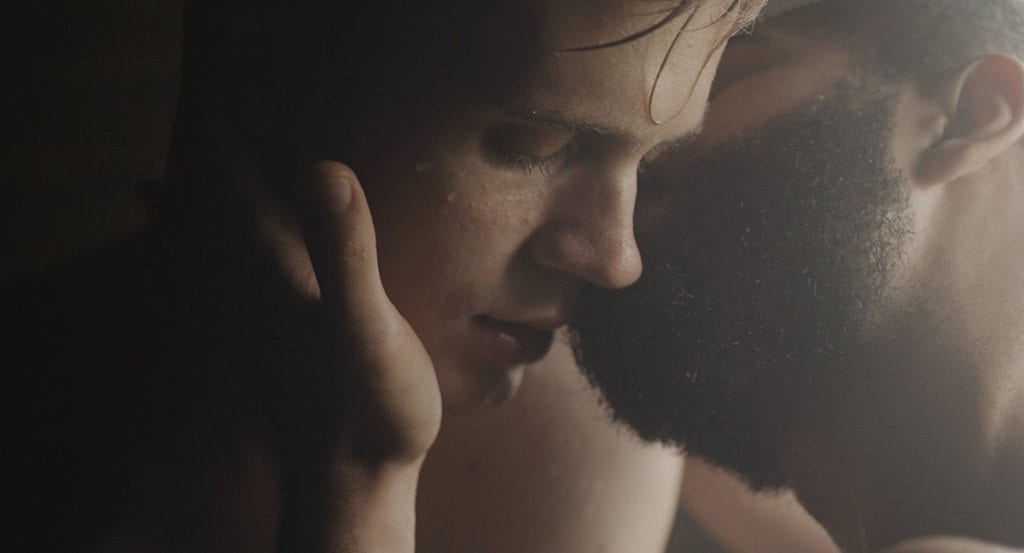 Wicked Queer’s is a program specifically serving an LGBTQ community full of different voices and experiences, as Nadeau revealed. “You have people coming out younger and also older. The festival embraces all aspects of our community and is one of the few LGBTQ cultural events that encompasses so many, from the elder community to the queer people of color to queer Muslims.”

Founded in 1984 by film programmer George Mansour, Wicked Queer is the largest LGBTQ media event in New England and the fourth oldest LGBTQ film festival in  North America. Taking place between March 29 and April 8, this year’s 34th annual event will be focusing on a highly topical issue. Nadeau explained, “In light of our current political situation, we chose to highlight the fact that many refugees and people emigrating around the world are also LGBTQ.”

While the focus of the festival may change on a yearly basis, the core mission of Wicked Queer does not, “I think we continue to bring the latest and greatest queer films to Boston,” Nadeau mused. “Our team goes through a little over a thousand films for our program, weeding down films that both fit our focus and that, we feel, represent the current cultural moment for our community.” 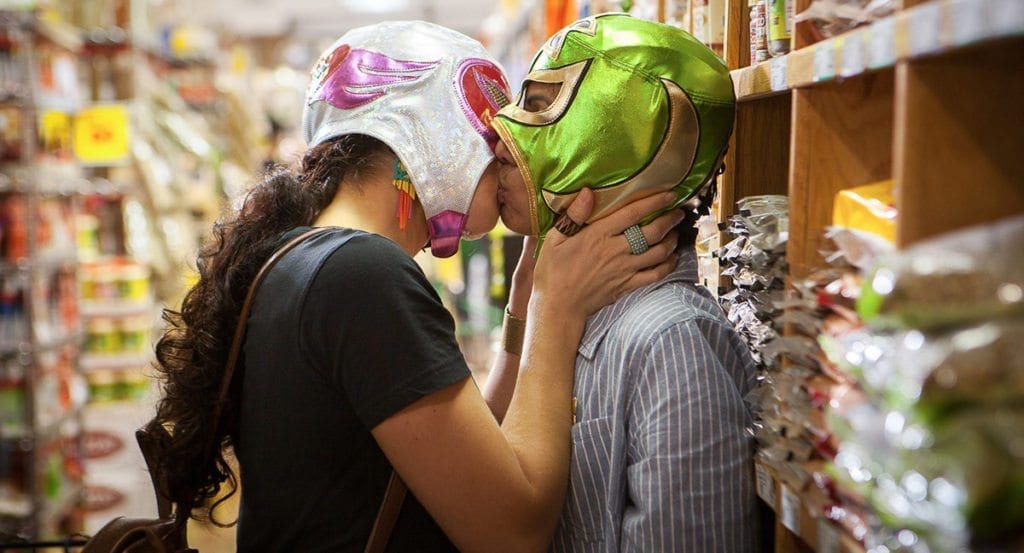 With each and every festival described by Nadeau as being “different” and “special” in its own way, it’s clear there’s more to Wicked Queer than simply being a film showcase. As highlighted by the important part the Boston community plays in inspiring the development of each program, the festival also brings the community together and cultivates conversation.

The powerful and diverse film program will definitely have people talking on a yearly basis – but so will some of the special guests Wicked Queer has hosted. Over the years, those guests have included filmmakers like Travis Matthews (Discreet) and Cheryl Dunye (The Watermelon Woman). “. . . honestly, you can’t beat hanging out with Mink Stole and hearing old stories about Divine and John Waters,” Nadeau added about one standout guest.

The next iteration of Wicked Queer may not provide another opportunity to chinwag with Waters’s favored muse – but in bringing a whole community together to celebrate and explore their identities, Wicked Queer will surely evoke scintillating conversation regardless.