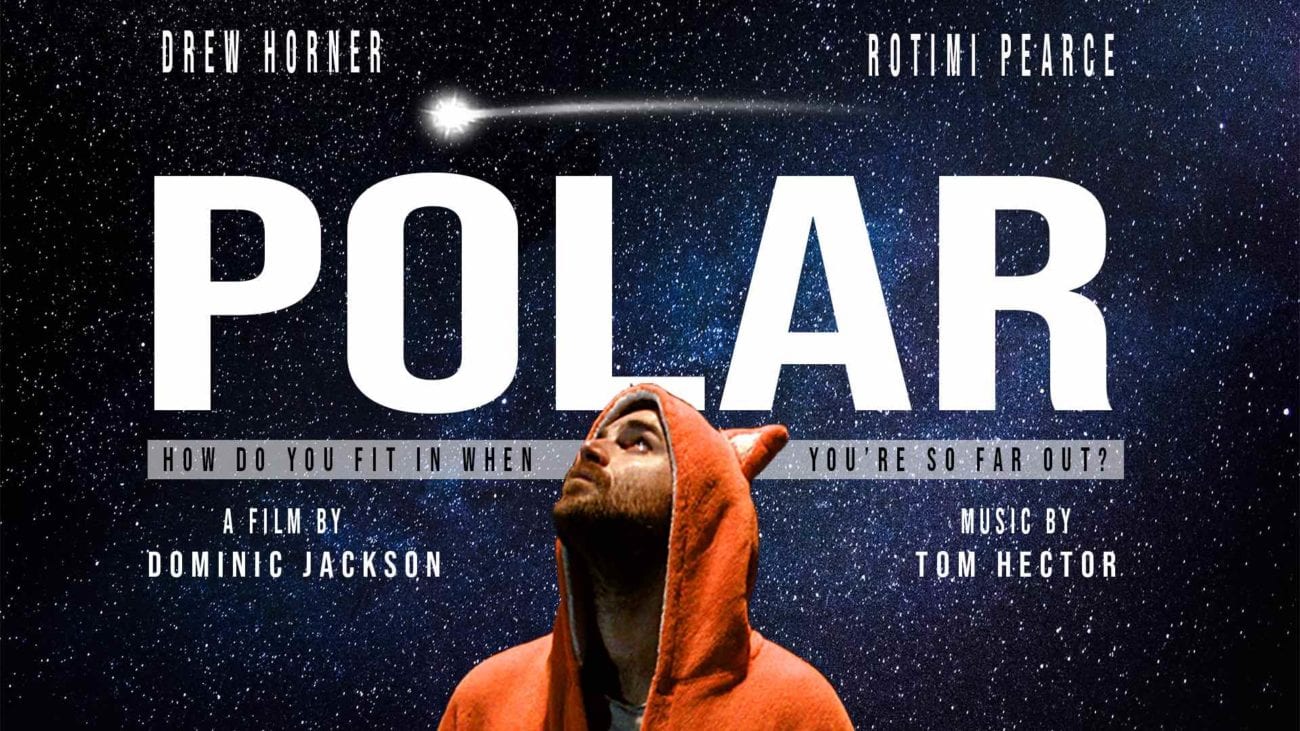 Why Dominic Jackson’s ‘Polar’ should be on your radar

Coming-of-age stories may be overdone, but Dominic Jackson is ready to shake things up with his debut feature film, Polar.

The film focuses around Robin, a 30-something artist from London who spent the past few years in recluse thanks to mental health issues and a dependency on alcohol and marijuana. Ready to make his way back into the world, he reaches out to his friend Steve, a hotshot with his own marketing agency, who ends up hurting Robin more than helping. 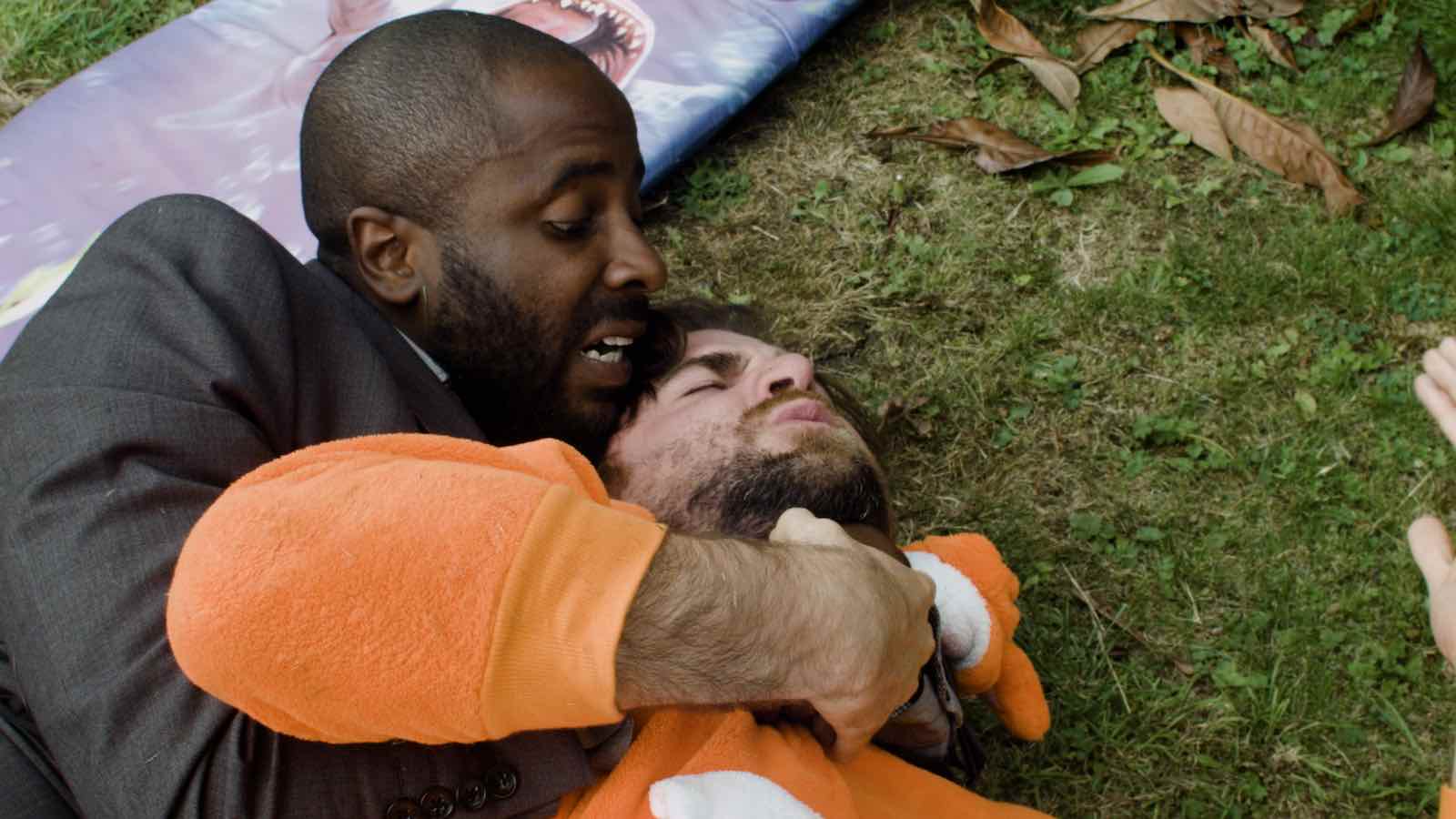 Polar takes on an unspoken part of mental illness, showing how life with these issues can easily feel impossible without some kind of chemical help. Without the proper support system, Robin easily feels overwhelmed and relies on alcohol and drugs to try and deal with his mental illness. Once he gets out of his hole, Steve nearly drags him back in due to some unfriendly faces coming into Robin’s life.

Jackson started work on Polar back in 2016, in a rush to finally try and do something with his camera before he started his cinematography MA. Jackson and his crew didn’t want to just make another short film that was solely dialogue, or just nature shots. After watching the work of his influences the Duplass Brothers and Dogme 95, he knew a film with improved dialogue and a micro-budget was what he wanted. 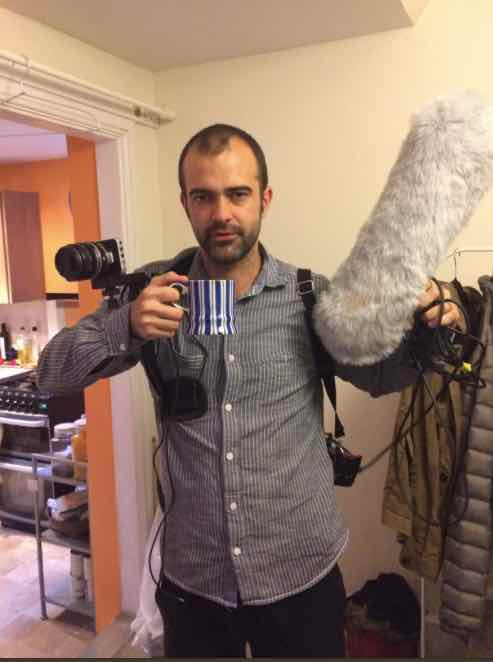 However, Jackson didn’t always want to make films. He started off in the music industry, working as a musician and sound engineer. After getting sick of the music scene, he decided to follow his other interests: photography and videography.

With his love of music and videography combined, Jackson started pursuing filmmaking full-time in 2013. After producing some short films, Jackson officially took the plunge into his first full-length picture, Polar. 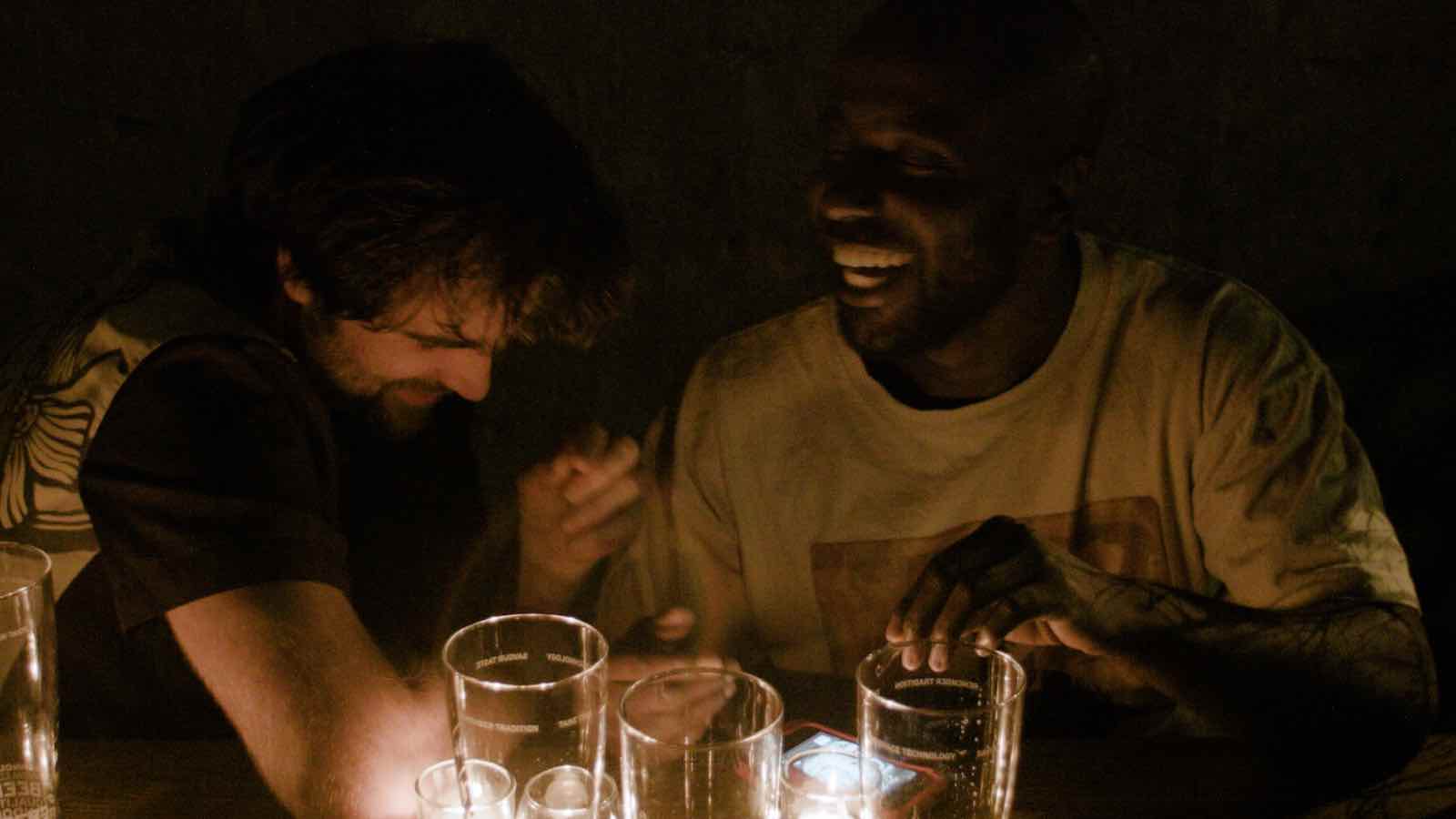 Polar was shot in only two months documentary-style, with a tiny budget and no storyboards. Jackson used a very minimal cast to tell his story, shooting in easy access locations with no permits for a “fly on the wall” style. Polar feels more like a peek into someone’s real life than just some fictional story on screen. It’s the kind of realism so many films lack nowadays that Jackson wanted to bring back.

Looking to a future after Polar’s release, Jackson hopes Polar shows that in this day and age anyone can make a decent feature film with a bare-bones budget and crew. Jackson also hopes that, after Polar is released to a mainstream audience, he’s able to secure funding for a more sophisticated feature. 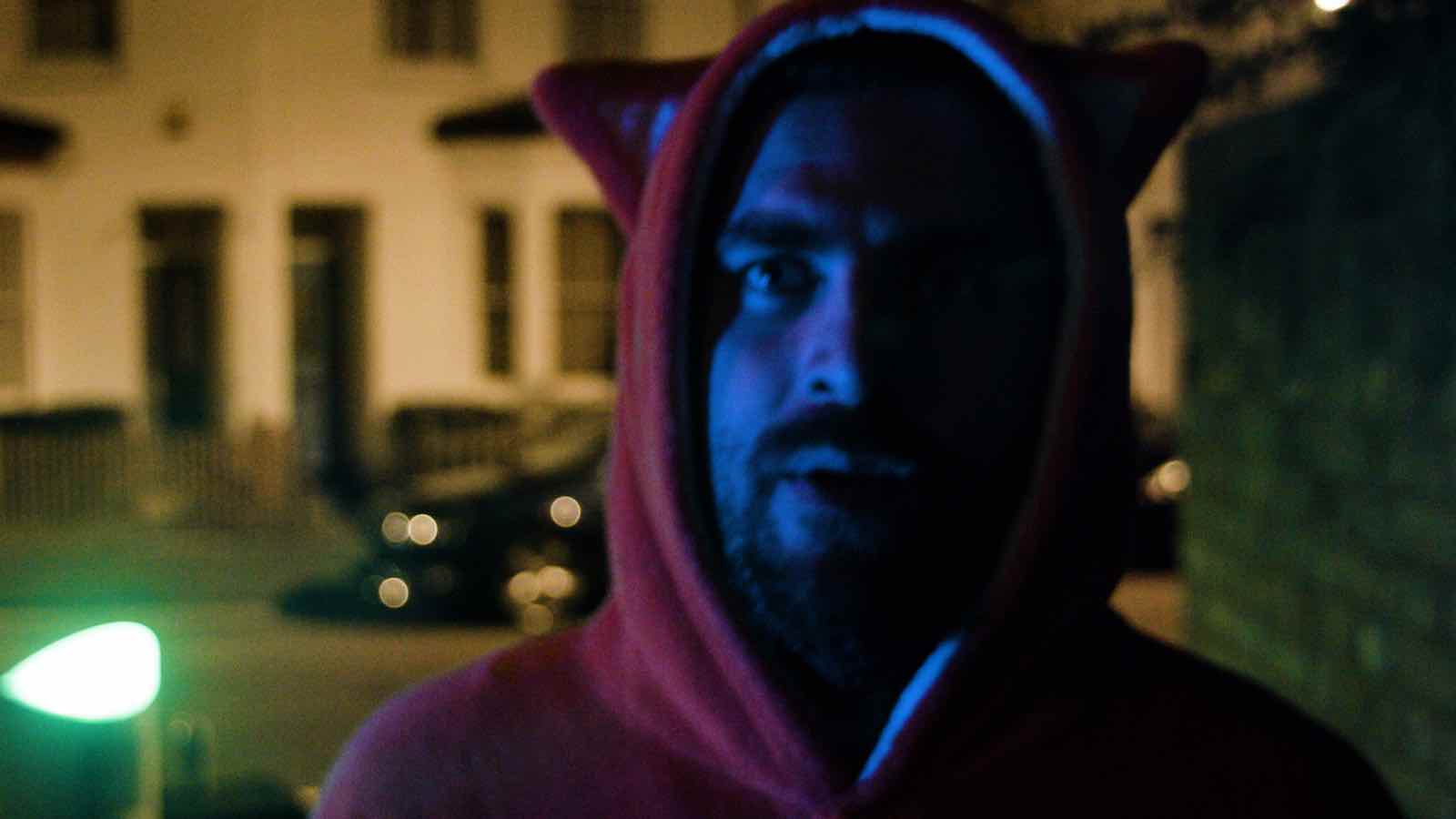 After spending so much time behind the scenes in other projects, Jackson sees Polar as the start of a long career in film, and so do we. 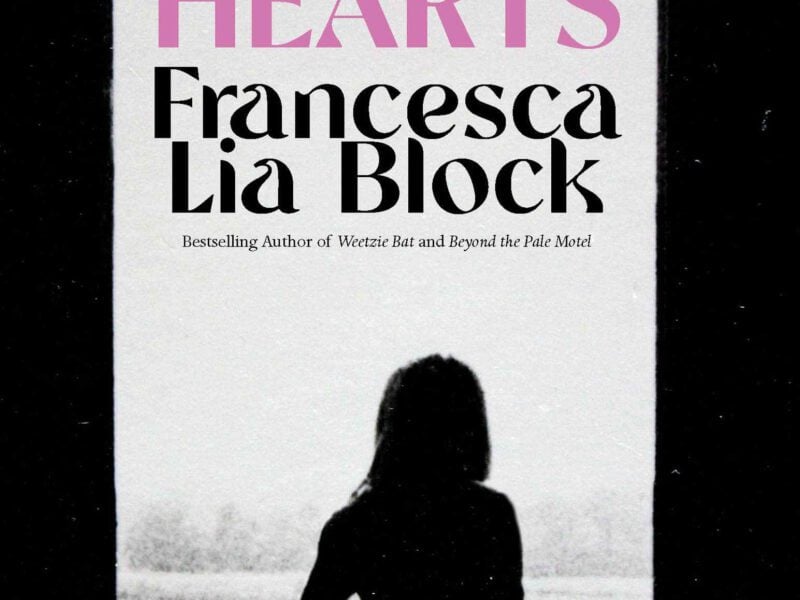