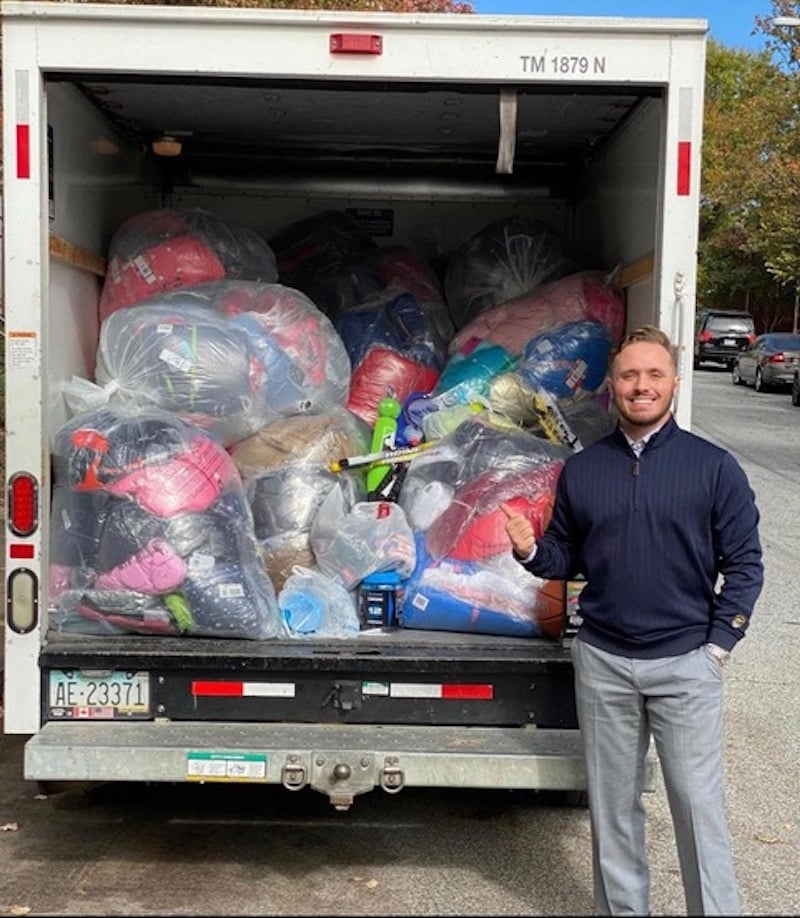 “Only those who dare to fail greatly can ever achieve greatly.” ― Robert F. Kennedy

This quote pretty much sums up the path to success that only a few among us dare to venture. Success never comes easily and it is not meant to. It is the fruit of all of a person’s hard work and persistence. Only a few among those who have hit rock bottom in their lives have managed to bounce back higher. 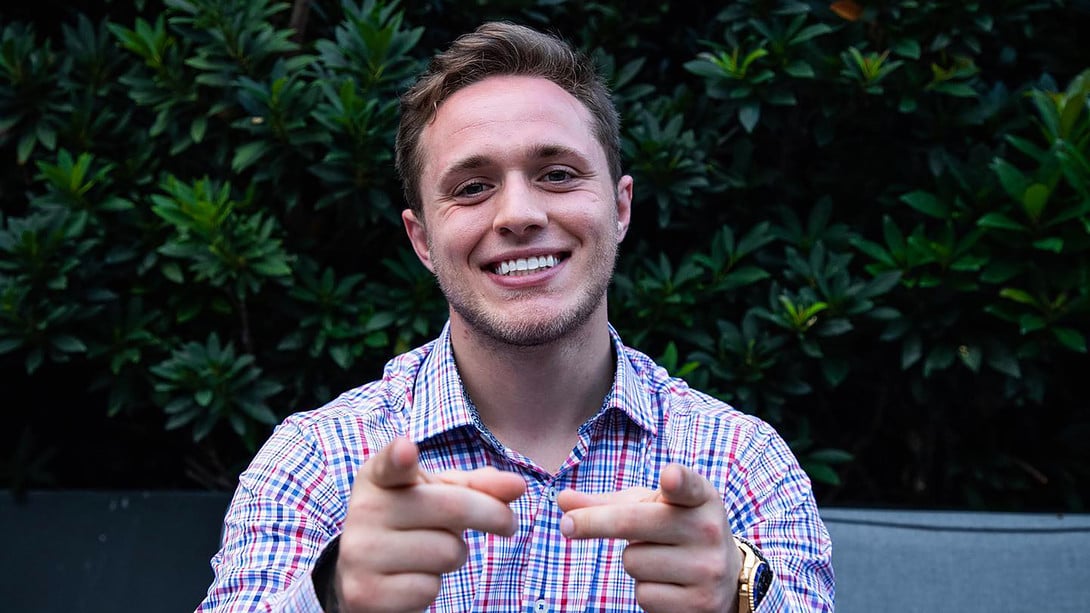 He is one of the few in the world who has not focused much on money, but rather on value to scale up his business. He loves to work for a cause and is currently devoted to helping underprivileged children across the world.

Wills’ life wasn’t always this way. He battled addiction and gained control of his extravagant lifestyle to secure his future. At 20, Wills’ father passed away suddenly due to cardiac arrest, leaving him alone in this world. Wills’ father left his decades-old successful company, A&W Contracting, for his son to take the reins.

Wills, at that time, was not only inexperienced, but also incapable of handling such a responsibility. This tragedy shook him to his core. Realizing the urgency of the situation, Wills decided to become sober and focus on personal development. 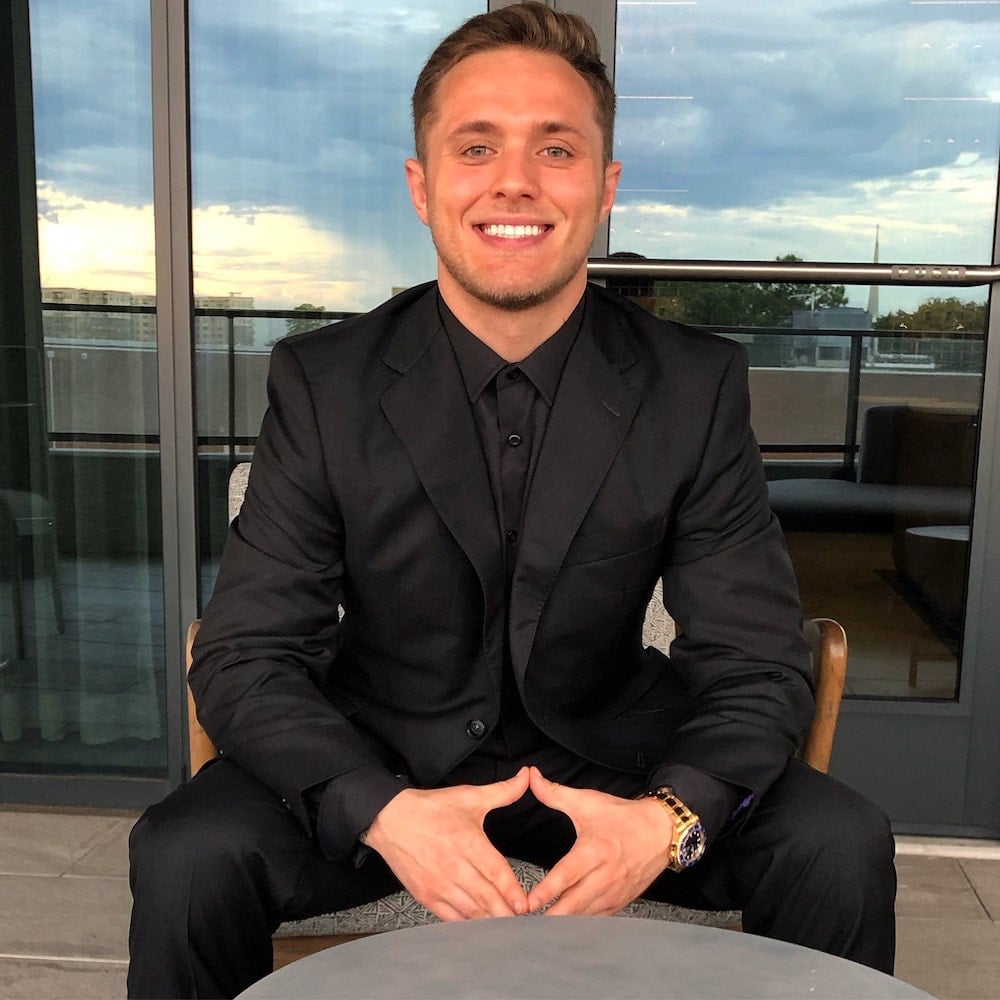 His hard work and determination paid off to scale A&W Contracting to new heights. Of course, he is grateful to the immensely talented and dedicated team that his father had left behind who managed the operation of the company after his father’s passing.

Today, A&W Contracting is one of the largest roofing companies in America and recently made it to the list of top 100 roofing contractors in Roofing Contractor magazine. The business that was started in 1992 is now working with top-notch clients in residential construction, and Wills is a major contributor to this achievement.

Fighting against the odds for a few years in his life, Wills understood what people go through when they are in trouble. This inspired the philanthropist in him. He joined a nonprofit organization, Hands Across Atlanta, founded by his friend. With this organization, he has spearheaded several fundraisers helping children and front-line COVID-19 warriors during these trying times. 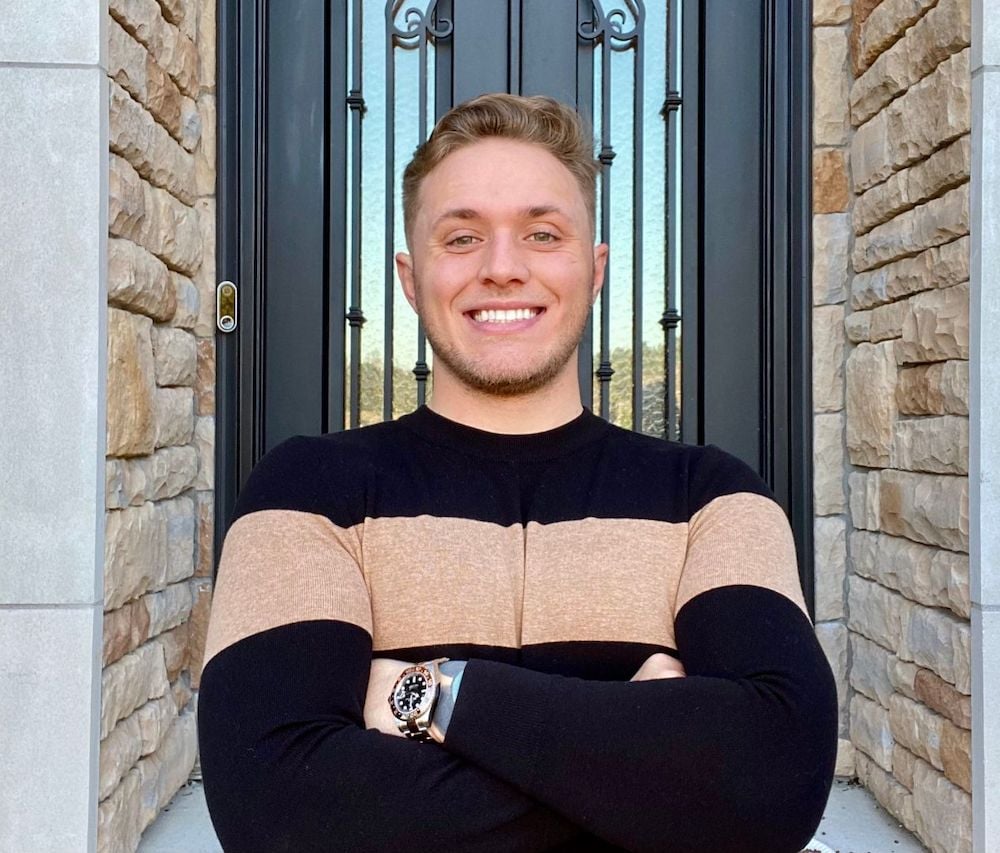 In a turn of events, when the founder of Hands Across Atlanta had to visit his ailing mother, Wills was handed the operational responsibility. It proved to be a turning point for the growth of the organization as it was able to donate 3,300 hot meals to first responders.

Their next mission, Jackets in July, proved incredibly successful, as the organization donated more than 2,000 brand new winter coats and 5,000 gloves, socks, and beanies to children.

Under his leadership, Hands Across Atlanta began the annual Champions for Change Golf Tournament hosted by well-known golf club Bear’s Best of Atlanta. In its first year, they managed to sell all sponsor spaces and hosted more than 120 golfers. The winners were awarded prize money worth over $10,000. 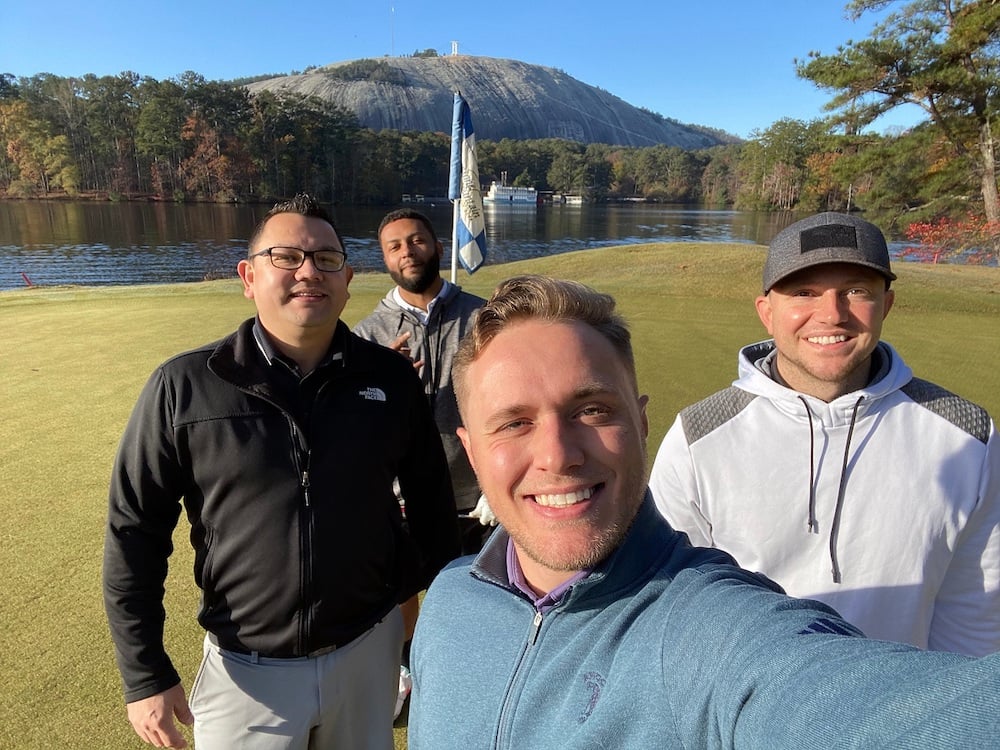 Currently, the organization is working on a computer lab with more than 20 brand new HP desktops to be donated to the Salvation Army’s Bellwood Boys & Girls Club.

Wills has proven that nothing is impossible to achieve with willpower. He overcame substance abuse without visiting any rehab facility so that he could achieve his goal. He wants to continue his journey to help people and inspire them to be their best selves.