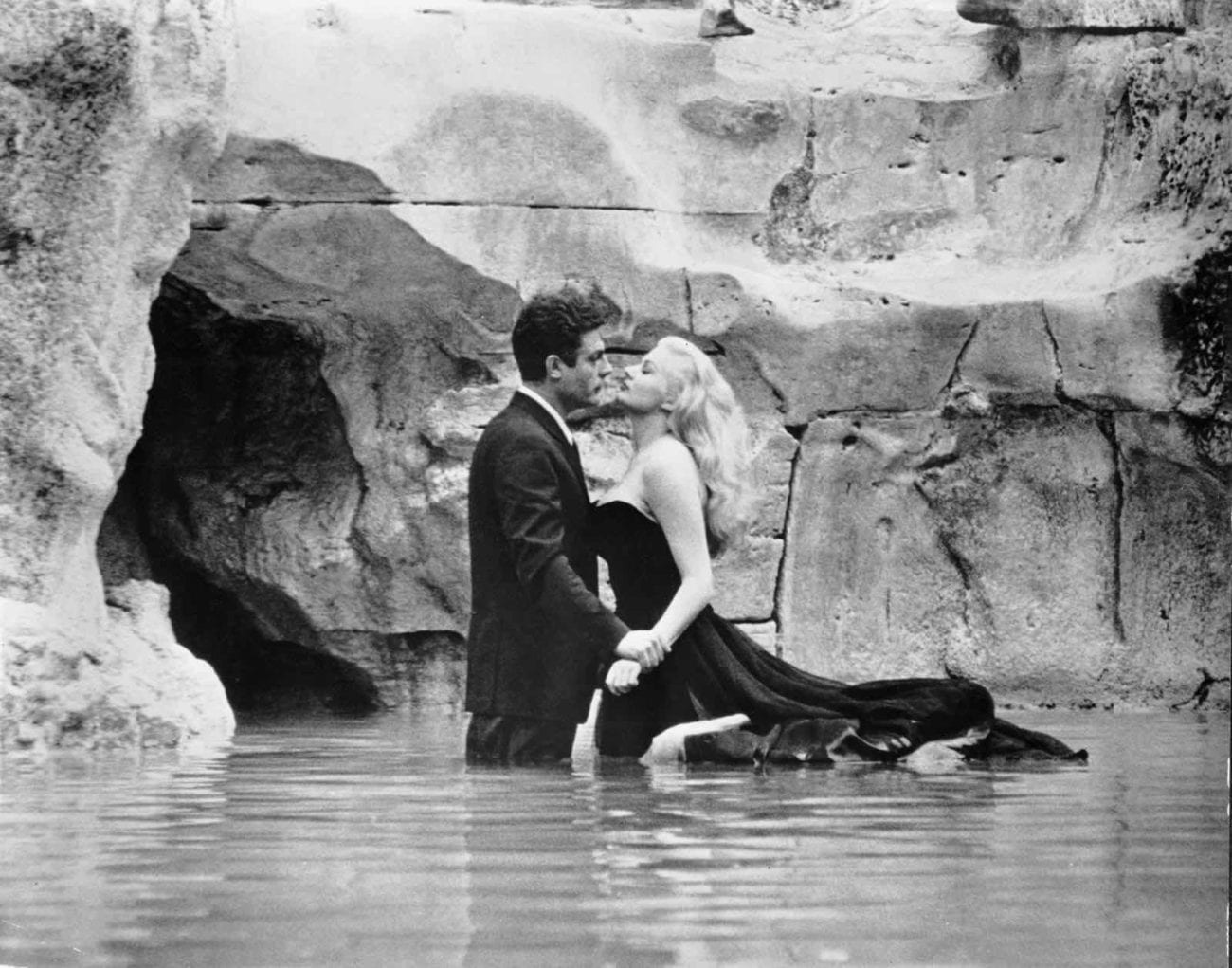 Cheri Passell has always been a fan of language. From a young age, she taught herself Italian, and one of the biggest players in her education was Italian cinema. But after listening to those close to her bash the international cinema scene she fell in love with, Passell decided to bring Italian cinema to light.

Our auteur of the day, Cheri Passell created Cinema Caramella, a database dedicated to finding contemporary Italian movies. The database gathers interviews, trailers, insider information, photos, and even links to where you can stream the films in one place. Passell already manages ILoveItalianMovies.com, a website dedicated to Italian cinema news and reviews, but wanted a way for people to look for the Italian films that interest them most.

Passell has a grand love of Italian cinema and wanted to bring that love into a more mainstream audience in the U.S. Cinema Caramella takes the biggest features of Italian film today, giving the young directors a chance to crossover into international success. Those looking to expand their film literacy benefit from projects like Passell’s. 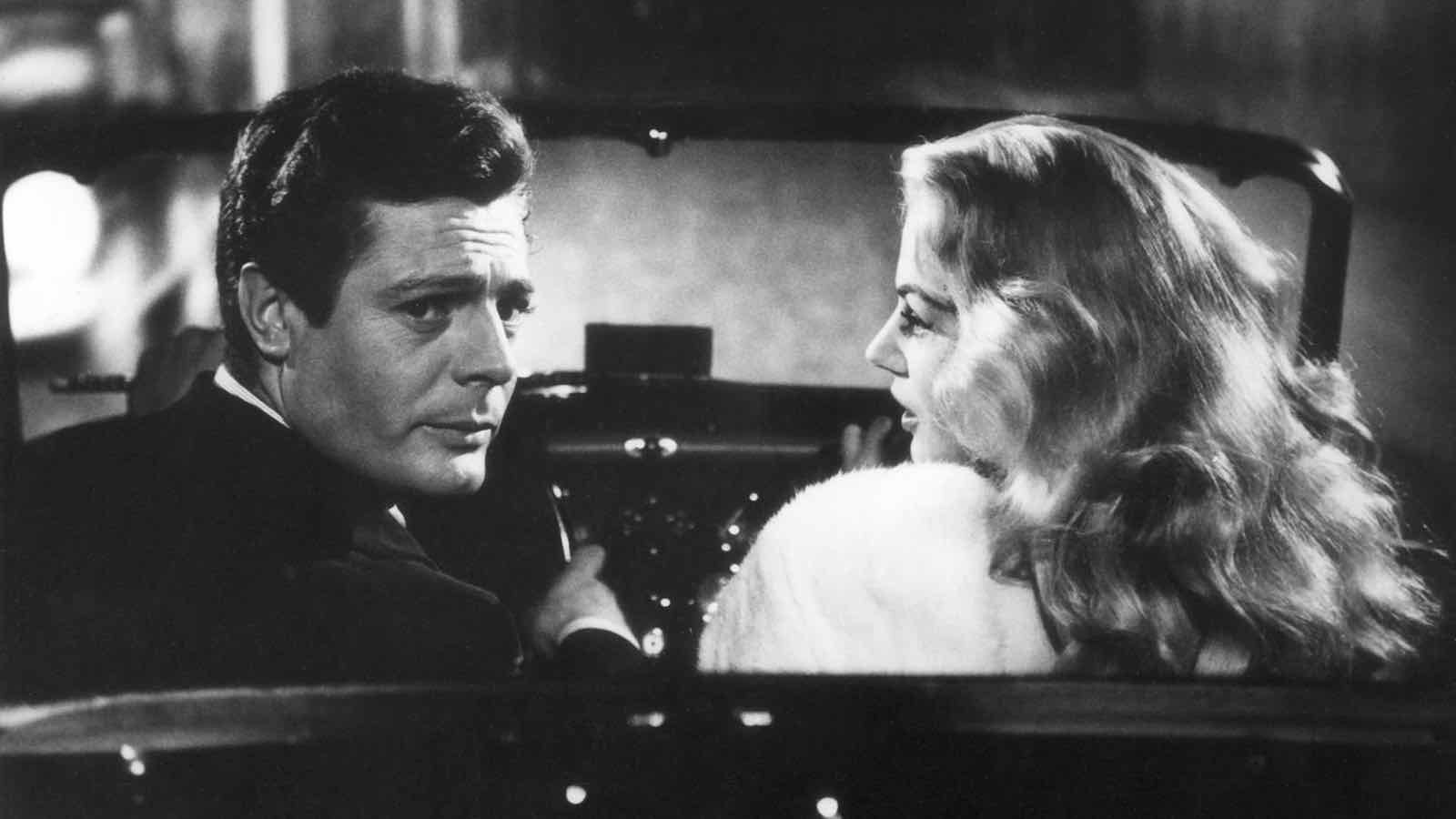 Cinema Caramella has been praised by plenty of others in the industry for her two websites. Luce Cinecitta USA PR Manager Sally Fischer “finds Cheri’s focus on the world of cinema italiana helpful to her work”.

Italian film director Alberto Caviglia thinks that “Cinema Caramella is one of the best Italian cinema databases ever” and Italian screenwriter Benedetta Grasso thinks “for most people who aren’t as immersed in Italian cinema, it will be a great starting point”.

We were lucky enough to interview Cheri Passell to find out more about Cinema Caramella and ILoveItalianMovies.com and her long-term plans for them. 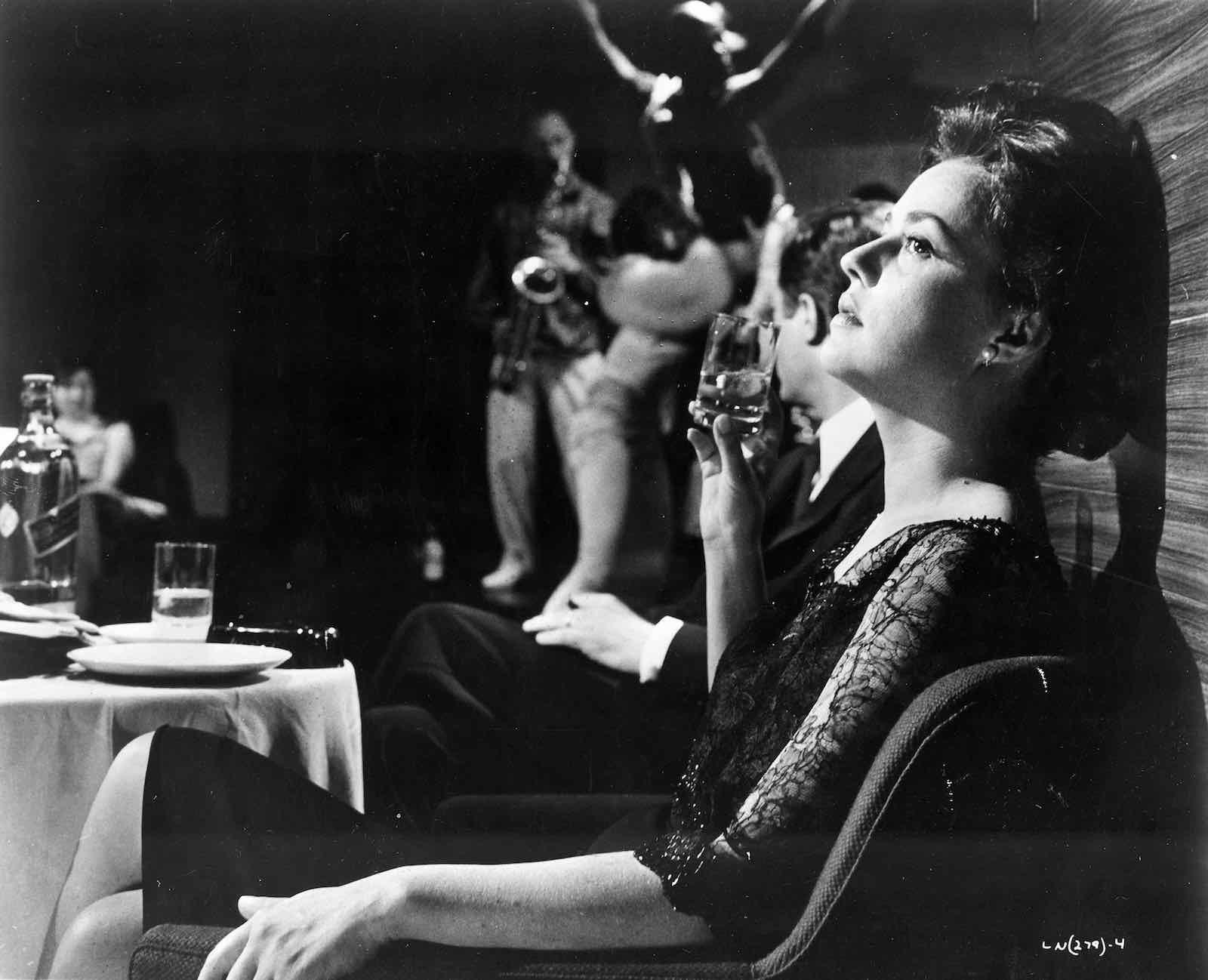 Tell us about your history in the film industry. How did you start your journey?

I love studying languages. I’m a movie lover, so when I started learning Italian I watched Italian movies as a teaching aid. That was almost twenty years ago. In those days, everyone told me that the Italian film industry was dead and that there were no good Italian films.

As I watched more and more of them, I thought, “No it’s not! Some of these movies are really good!” I know this will seem egotistical, but I believe that I am one of the first to recognize the rebirth of Italian cinema.

Not Fellini, that’s for sure! I get a lot of flack for saying this, but I think Fellini is too silly and the Neorealists too depressing. Don’t misunderstand me; I get their greatness, but I have fallen in love with contemporary Italian cinema. The first directors I noticed were Silvio Soldini, Giuseppe Piccioni, and Nanni Moretti. I really loved the films Pane e Tulipani (Bread and Tulips) and La Stanza Del Figlio (The Son’s Room).

What inspired you to start Cinema Caramella?

I started writing about Italian film because I talked about it so much, and my daughter, a magazine editor at the time, said, “Mom, you know a lot about this. You should start a blog.”

Over the years I became increasingly frustrated with the search engines that the streaming platforms made available. In most, it’s not possible to do a complete search by country or language, and if such a search is offered, I recognized that not all of the movies were coming up. My readers were asking for help, so I decided to create my own database. 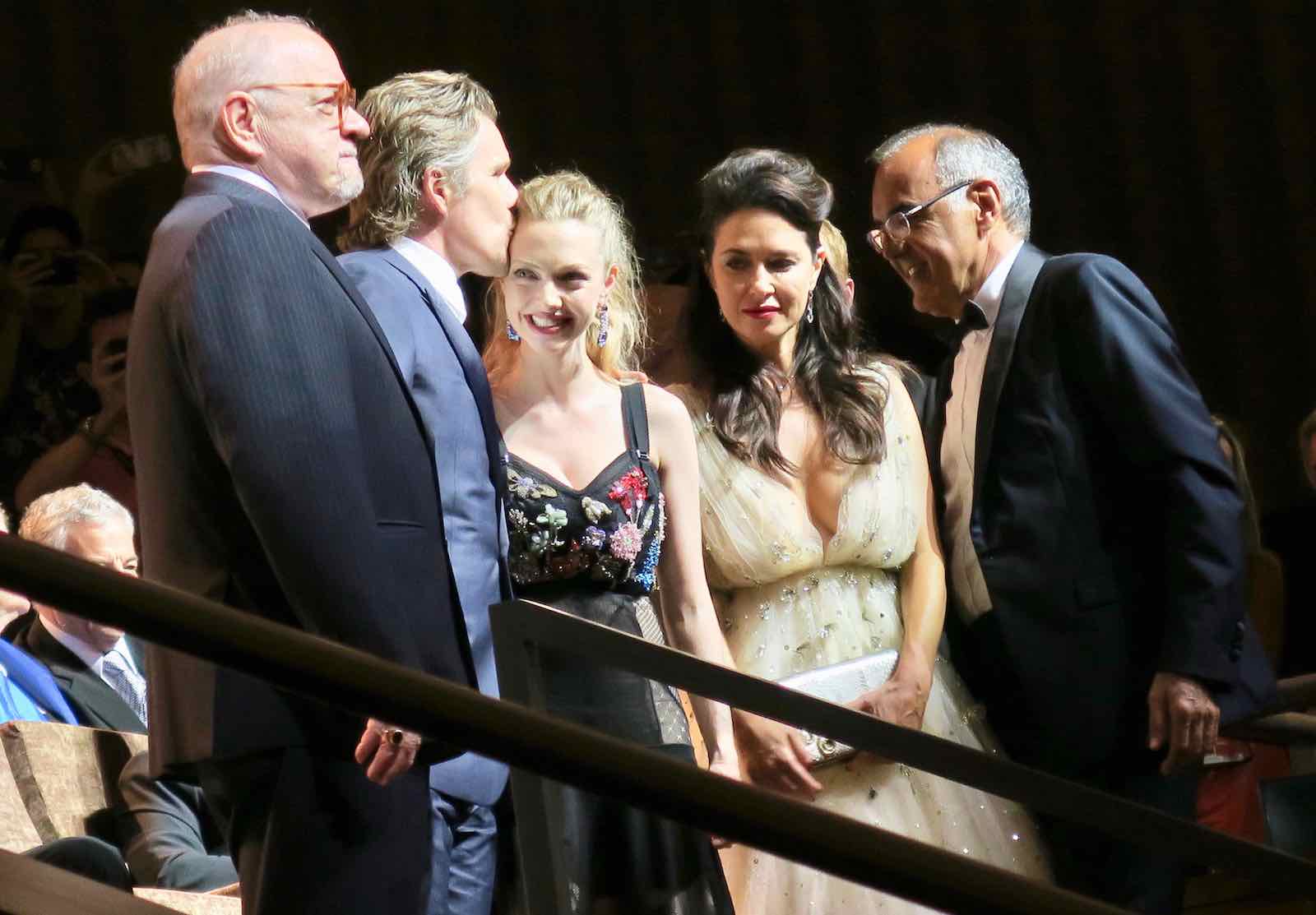 I’ve been a wife, a mom, and somewhat of a career volunteer. I began as a library volunteer in my daughter’s schools, and then worked for Headstart and the Literacy Program. I taught English as a Second Language to refugees for ten years.

Your site is incredibly detailed. How much work did you put into it?

First of all, thank you! Let’s just say “every waking moment”. My house is filthy, my family’s neglected, and my cat is annoyed with me on a daily basis. I wake up in the middle of the night, thinking about it, and I put a pot of coffee on at 3:00 am and start working.

Do you have a team helping you?

As I tell my readers when they find a dead link or an error on my websites, “Remember, I’m just one woman here, in my kitchen, doing my best.”

I don’t think of myself as very “creative”. I’m just very interested in Italian cinema, so I read a huge amount of Italian movie news from Italian sources. My Italian has gotten good enough that I can get it straight from the horse’s mouth. My speaking is terrible, but I can read and write in Italian pretty well. I write about what interests me, and I try to let Americans know how to find the films. 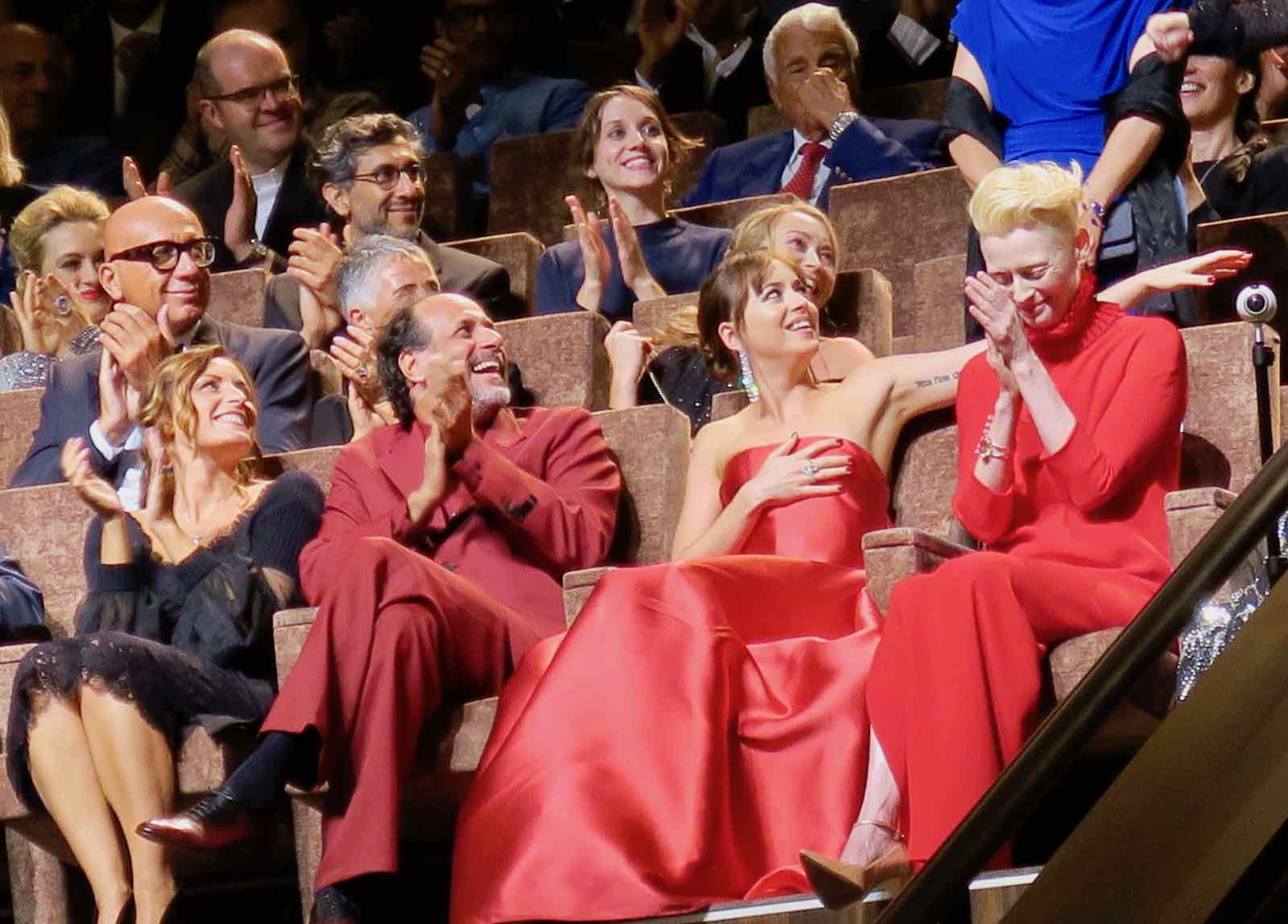 Short term, I’ll be covering the Venice Film Festival at the end of August, but long term, I want to expand the new site (Cinema Caramella) and eliminate the blog. I want to be the last word on contemporary Italian cinema in the United States.

I have had so much help! The best way to find people like that is to be friendly and ask for help. It’s amazing how nice people really are when you say something like, “Hi, I’m Cheri and I would love to know you!”

What’s your mission with Cinema Caramella?

I want to help people find Italian films in the USA, but ultimately, I want to show people how great Italian cinema is these days, particularly the younger directors. I am in awe of so many of these young people and their creativity. They are truly changing the face of the Italian film industry. 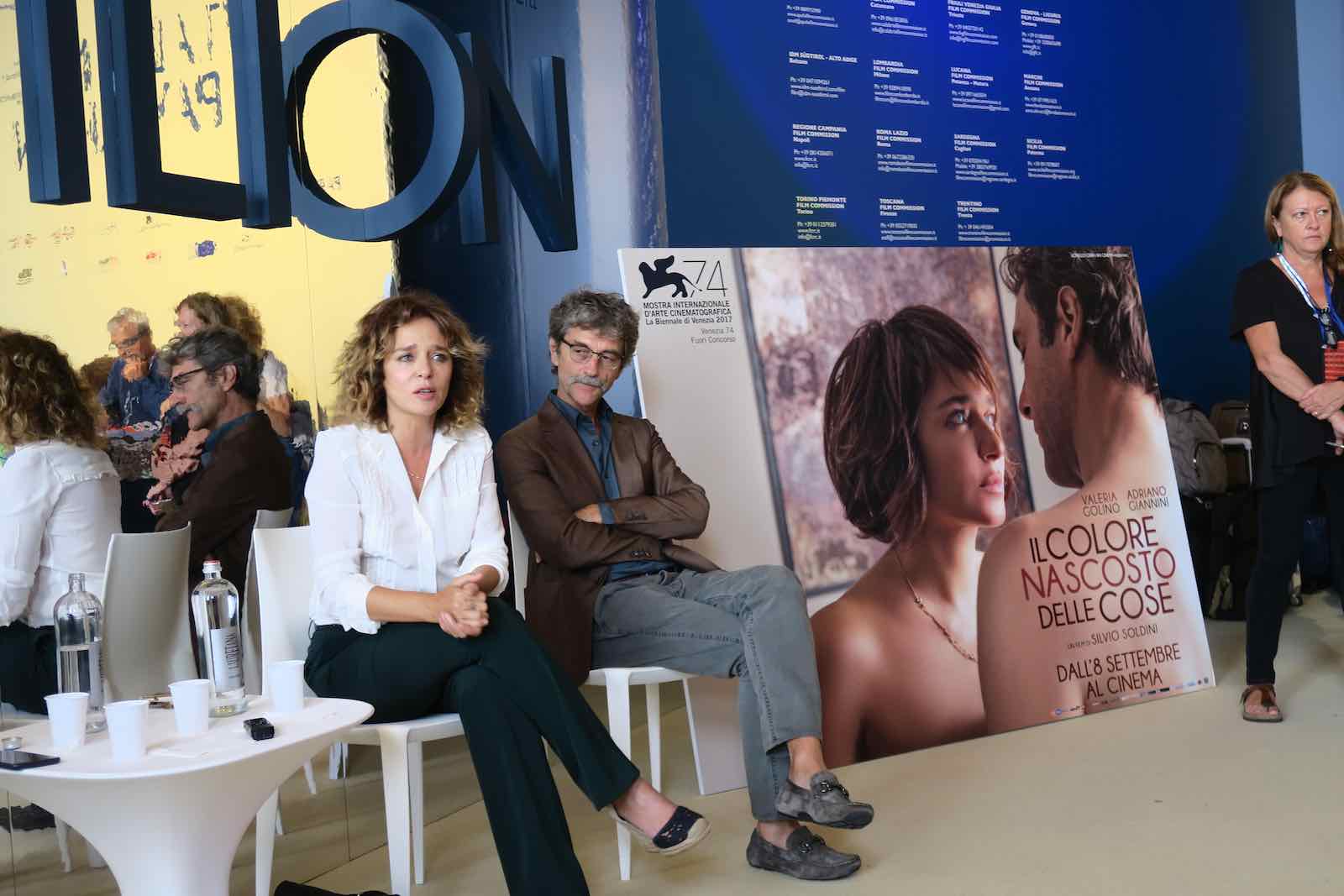 I’d like to write for more outlets and expand my reach by speaking at film festivals and events. I’m also about to throw some focus into my newsletter. My husband’s five-year plan is for me to make enough money so that he can quit his job!

How much time do you have? On the top of my list would be Claudio Giovannesi, whose film Piranhas (La Paranza Dei Bambini) is just this month new to the USA. It’s based on the book by Roberto Saviano (Gomorrah), and the cast is full of completely inexperienced but shockingly talented young actors.

I am in love with a directorial duo, Antonio Piazza and Fabio Grassadonia, who most recently made one of my favorite films ever, Sicilian Ghost Story. Another, Jonas Carpignano, a young director who did a really amazing film called A Ciambra. Oh, and please check out Susanna Nicchiarelli. Her English language film called Nico 1988 blew me away. 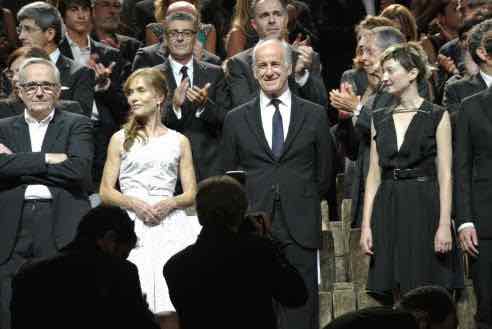 People are getting tired of hearing me say this, but Silvio Soldini’s Pane e Tulipani (Bread and Tulips) is the best movie ever. I have watched it 100 times and I am not exaggerating. When I met Soldini a few years ago, I asked him if I could help with the commentary for a director’s cut for the film (he said “no”), because I know all the lines and laugh at all the jokes every single time I see it.

It made me realize that the beauty of contemporary Italian cinema is its simplicity. These directors work with little time and no money and produce an authenticity that big-budget films often fail to do. Italian filmmakers want to tell a story, and they show us that it’s not so hard to do if you have a good one to tell. 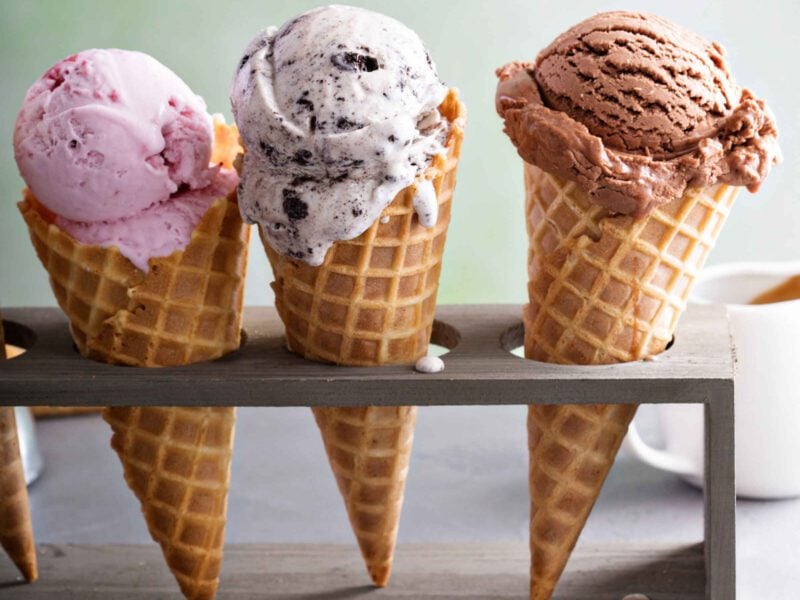 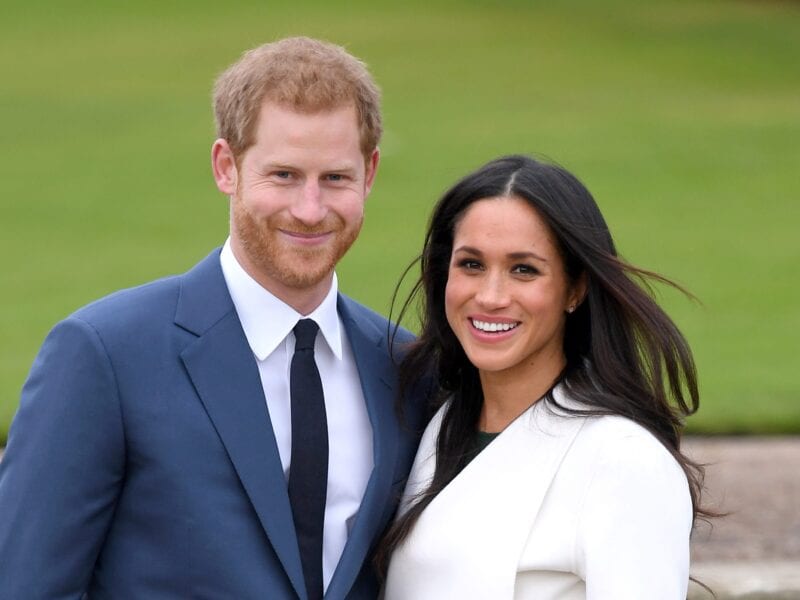 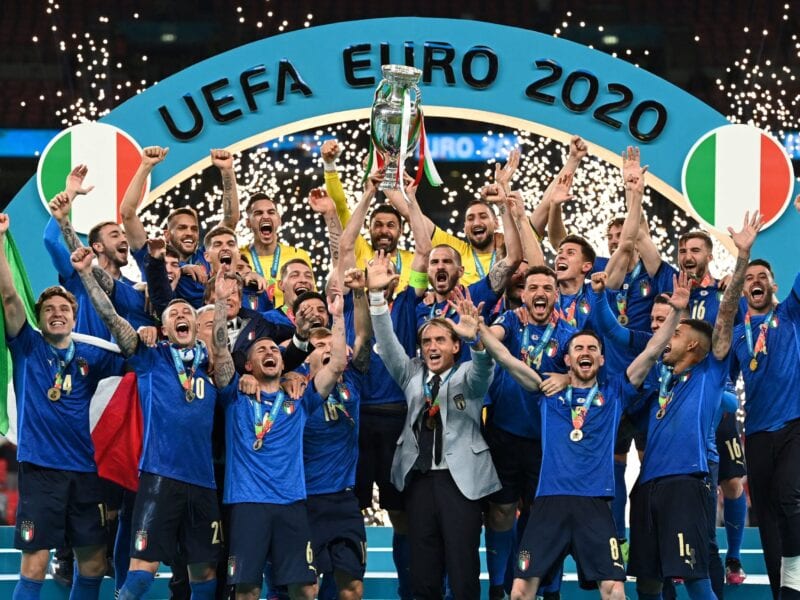 Did Italy really win this big soccer tournament because of penalties?