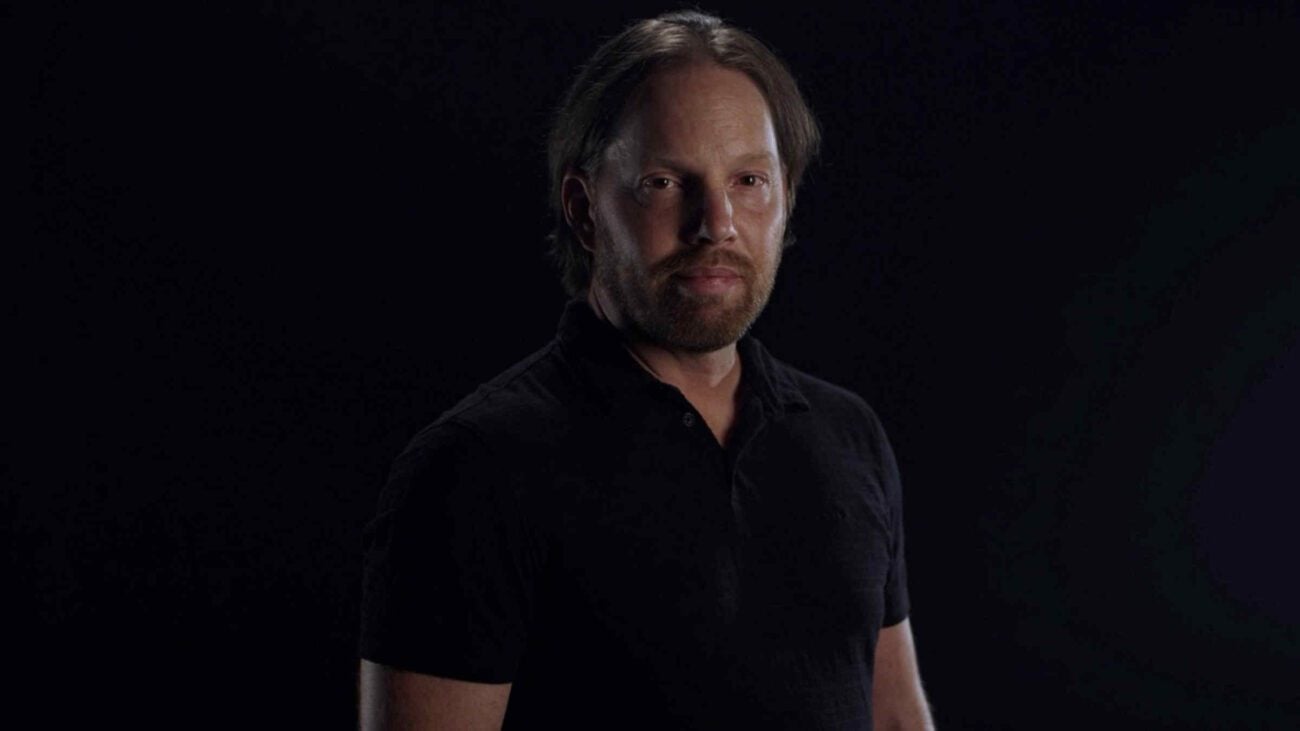 Christian Lundberg is a Swedish-born composer whose credits include the AppleTV + series Earth at Night in Color, the documentary series American Playboy: The Hugh Hefner Story, and BBC’s 13 Minutes to the Moon, a collaboration with Oscar-winner Hans Zimmer.

Christian is a member of the diverse composer collective Bleeding Fingers Music, headed by Hans Zimmer and Extreme Music, which has created the memorable scores behind BBC’s Primates, Blue Planet, and Planet Earth II. Most recently, in another collaboration with Hans Zimmer, Christian scored the music for the newest adaptation of Jules Verne’s classic novel Around the World in 80 Days, starring David Tennant.

In this interview, we spoke with Christian about his start in music, his experience working on Around the World in 80 Days, and the music and artists that inspire him. 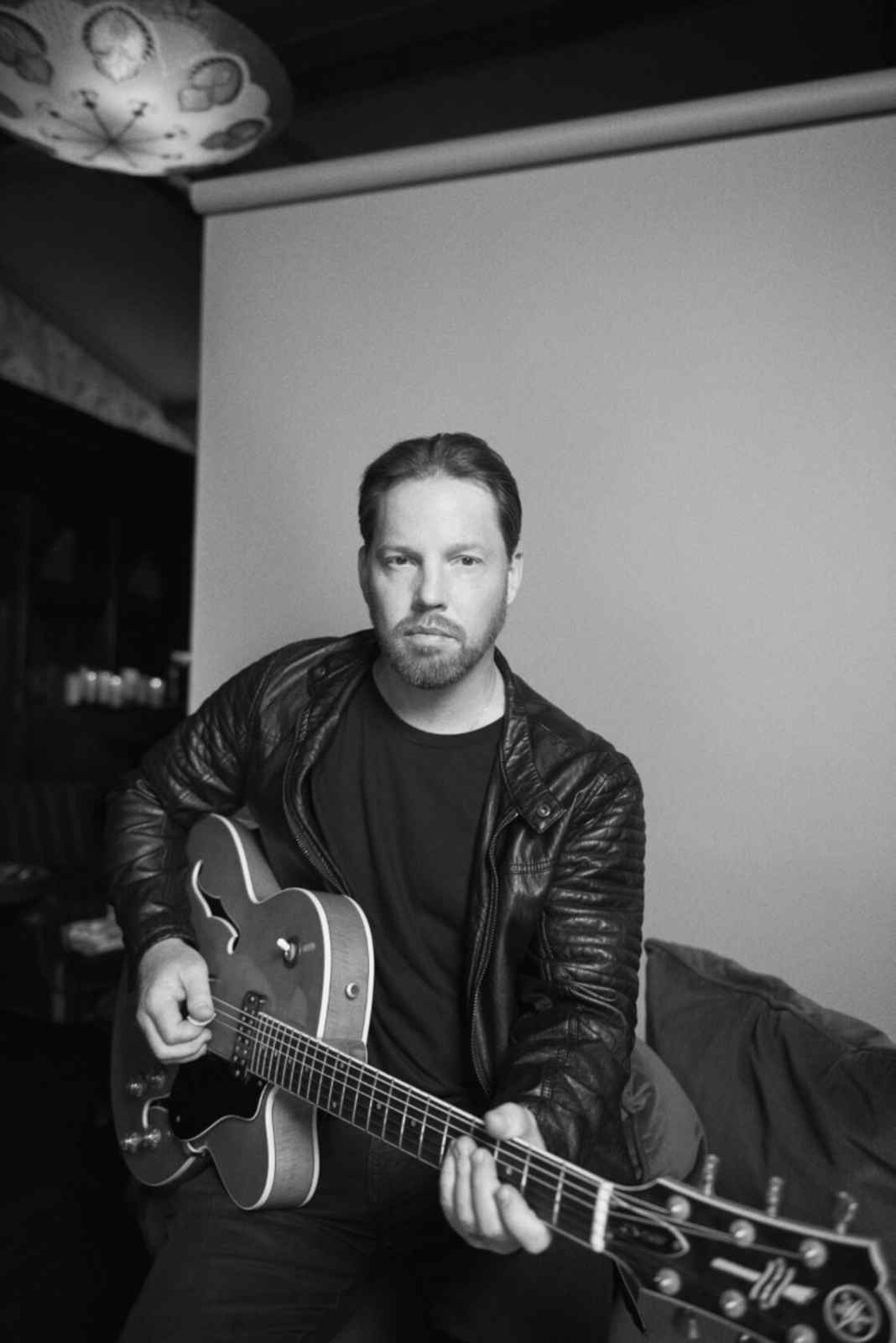 What was your first introduction to music, and when did you realize it was something you wanted to do professionally?

I got into my Dad’s record collection when I was barely able to walk. The memory of listening to all kinds of different music and just getting absorbed in it was not just my introduction, but a memory still very present in my mind and my work. I’m not sure that there was this “aha moment” when I realized I wanted to do music for a living. I think there was an “aha moment” when I realized that I did not want to do something for a living that I was not very interested in and that didn’t challenge me. This epiphany happened when I was around 12 years old.

Growing up it was not presented to me as an option that music could be a real job. It was rather the other way around; music is a hobby, and you need a formal education. Through it all, I did stick with music. It’s been a zig-zag path to where I’m at now, but I wouldn’t change any of it. 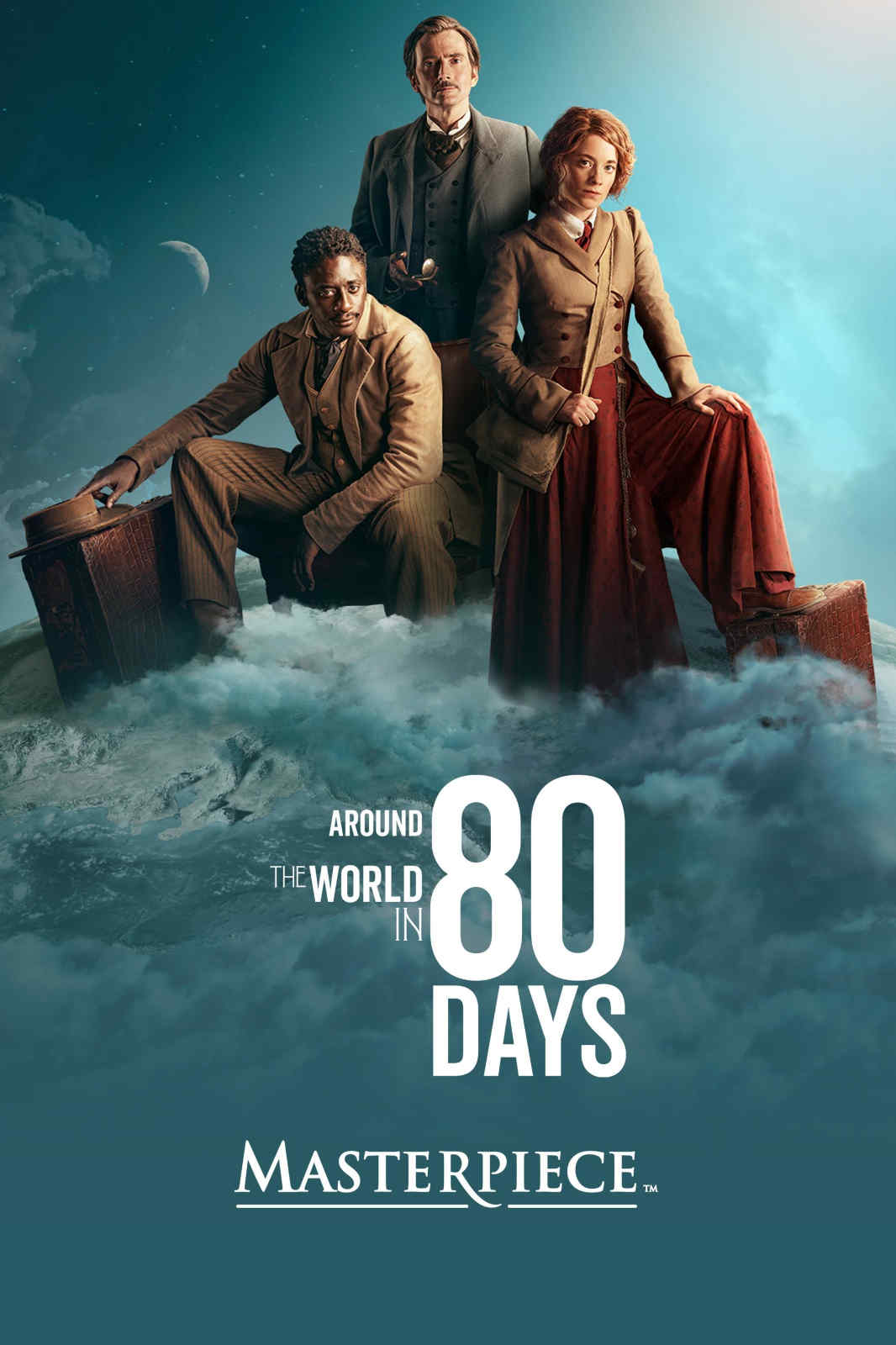 You recently finished up work on Around the World in 80 Days. What was that experience like, and in what ways did it stand out from your other projects?

Around The World In 80 Days really has been an incredible project to be a part of. The production team, the writers, and David Tennant – along with the rest of the cast – are at such a high level of the art and they bring out the best in everyone. On the music side, having Hans Zimmer on board to co-write the main theme and to score produce, along with Russell Emanuel, was, of course, huge.

It’s a very popular tale because the book is so inspiring, and the script of this contemporary version is so well written.  I think one of the things that stands out about this project is that I had the opportunity to be very bold in my choices. The directors and producers wanted the music to have a lot of character – in a sense, they wanted the music to be one of the characters in the show. 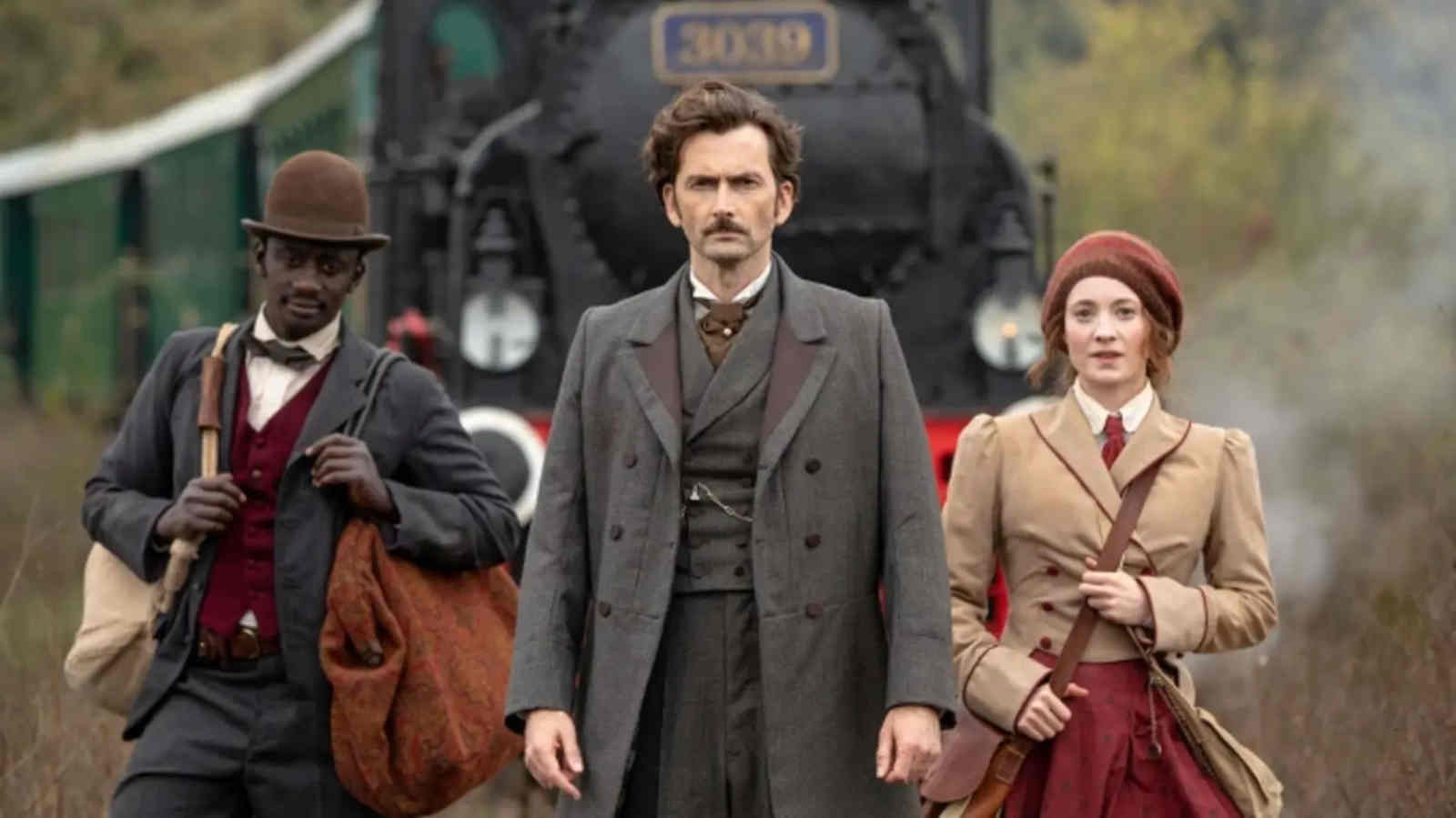 Which scene from Around the World in 80 Days are you most proud of and why?

It’s hard to pick any specific scene but one of my favorite themes of the series is Estella’s theme. This is an evolving piece of music reflecting on Fogg’s life up until the point where he decides to embark on this journey, and then his personal growth during the journey. It’s meant to tell the whole tale and reflect on the joy, heartache, perseverance, bravery, and ultimately the impact this woman had on his life. To me, the most important moments of this theme occur during the court-martial scene in Ep.4 and during the conclusion in Ep.8, but I very often sprinkled bits and pieces of this theme throughout the episodes. 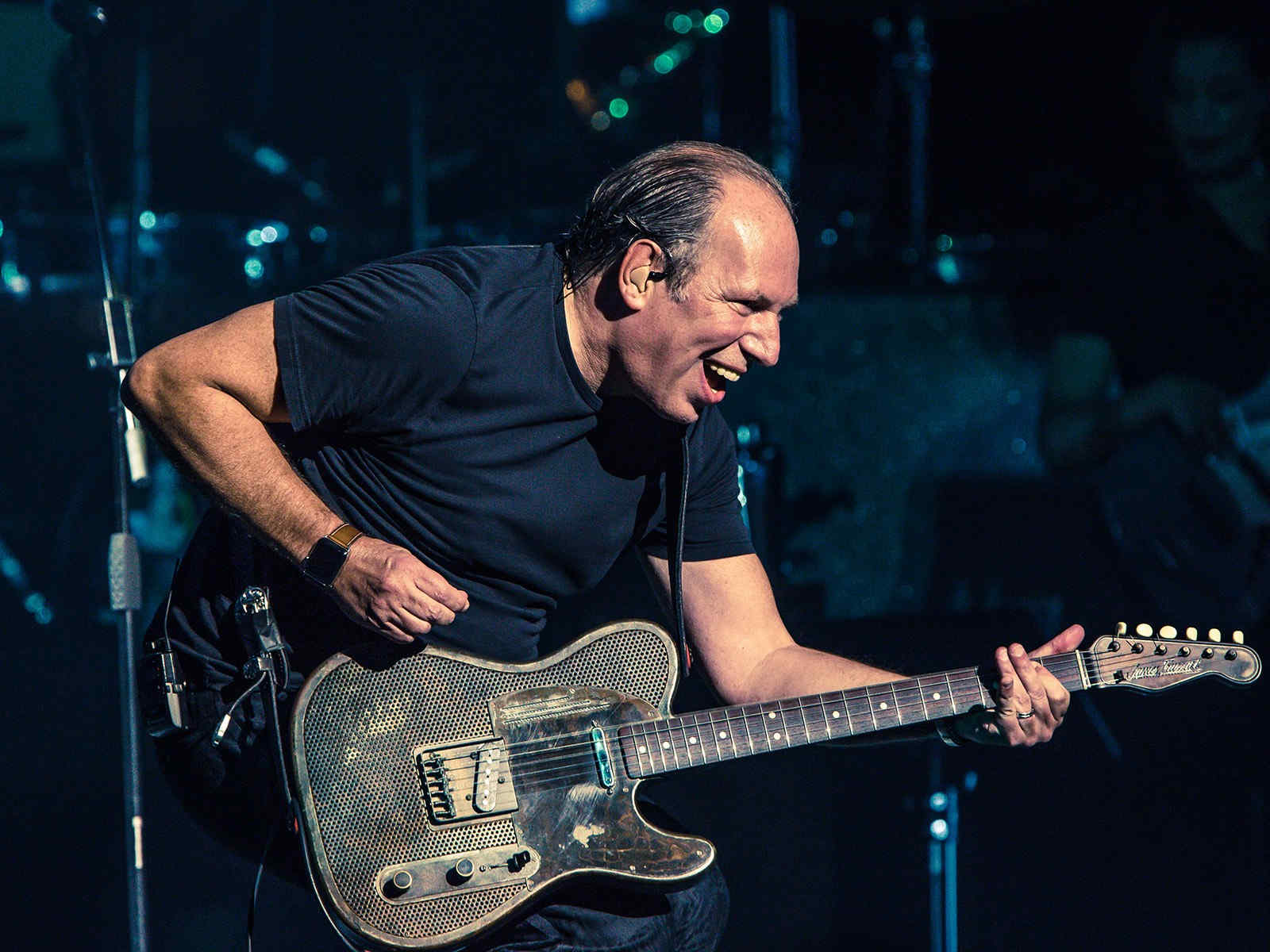 What art—composers, filmmakers, or otherwise, inspire your music?

The list of composers, filmmakers, and artists that inspire me is long – but more than anything, I’m inspired by the story of a project.

I listen to a wide variety of musical genres and watch a lot of movies, docs, and tv-series – I’m sure it has an influence on what I do, but the primary influence, what excites me and inspires me, is usually the story itself. 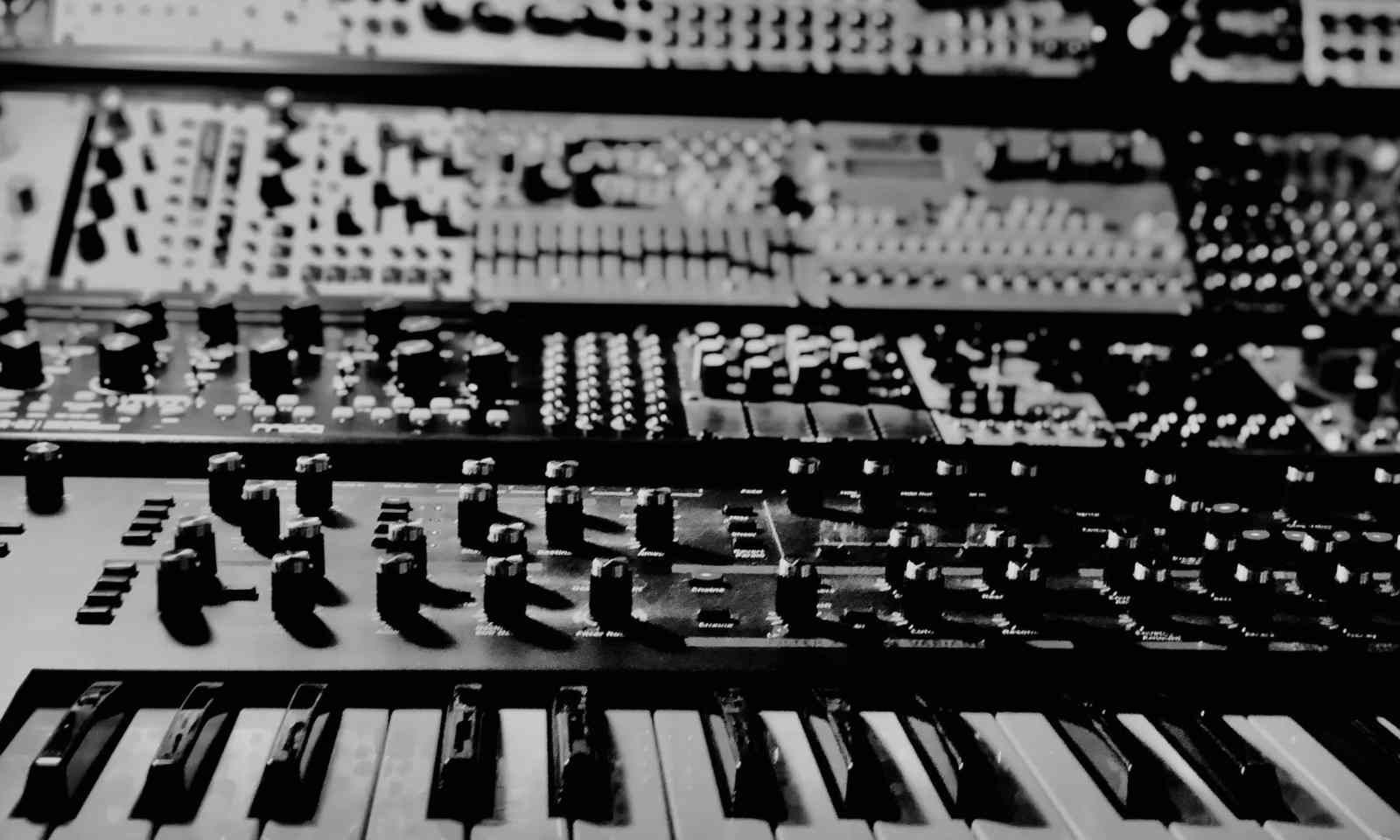 How would you describe your music tastes, and is it ever at odds with projects you compose? Are there projects you feel demonstrate your personal tastes exceptionally well?

I’m a fan of so many different styles of music and I enjoy them all depending on the mood I’m in. I think my personal taste comes through in the music, but no matter the style, I’m never at odds with project briefs.

The project always guides what I compose. The goal is always to enhance the bigger picture of a project and to hopefully find that common ground and align my vision with the directors and the producers.

Where can we find you on social media? 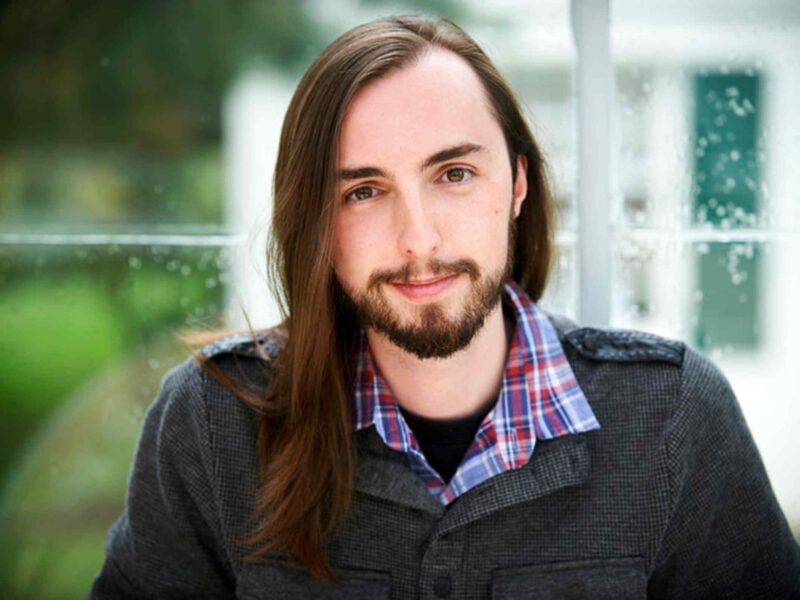 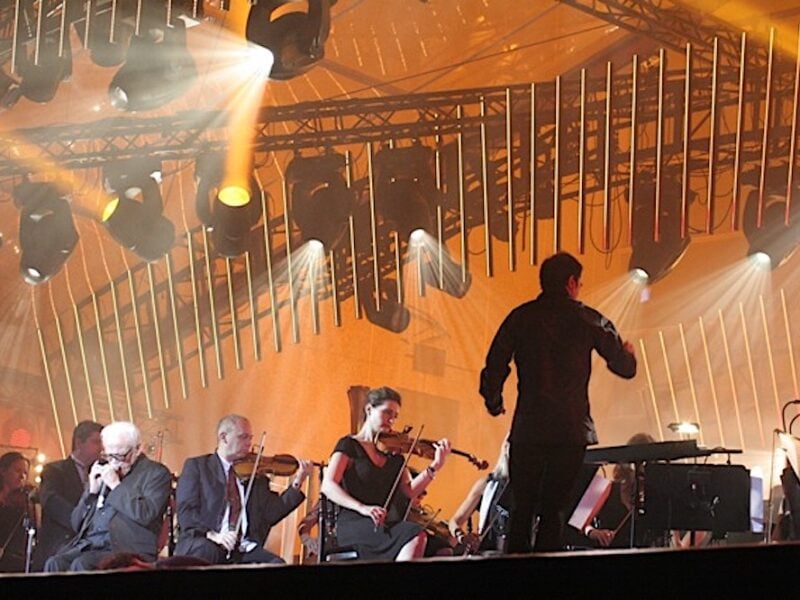 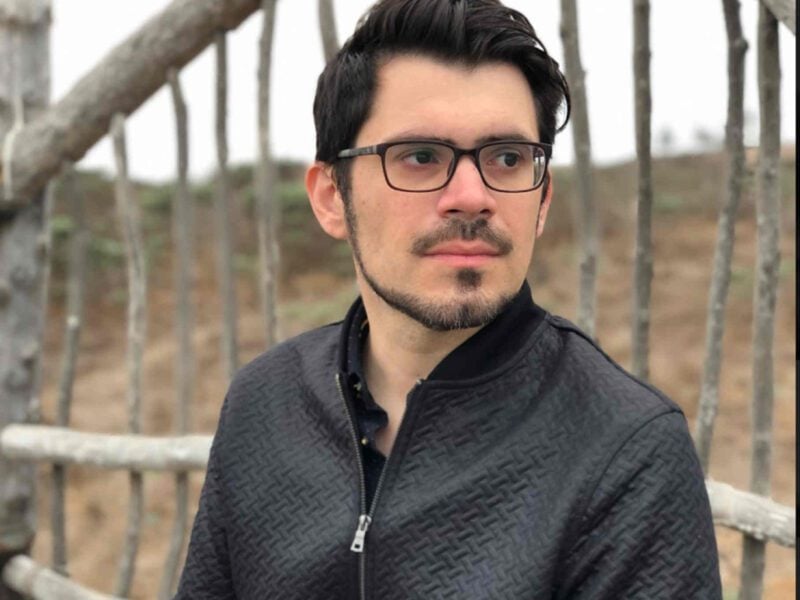