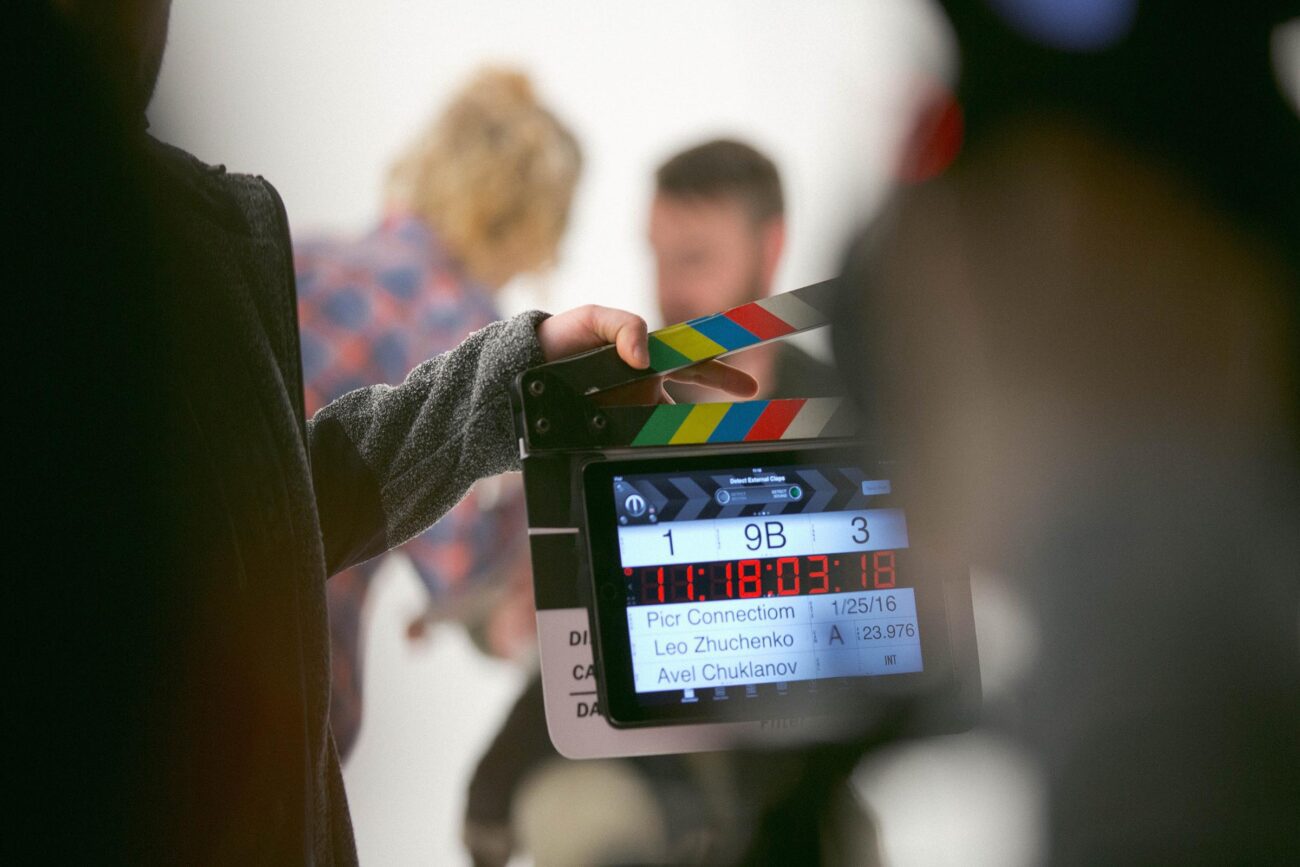 Cameron Chell: Shaking Up the Film Industry with NFTs and VUELE

While NFTs remain inscrutable to many of us — even to some of the people involved with them — they are also here to stay.

There will always be collectors and people who want to feel that they have ownership of a unique piece of art, trading card or even a movie.

The internet and the Age of Information is slowly replacing the desire for physical things with the digital equivalent of ownership. It’s a tricky concept, and one that remains mired in controversy, but that isn’t stopping the NFT industry from growing. 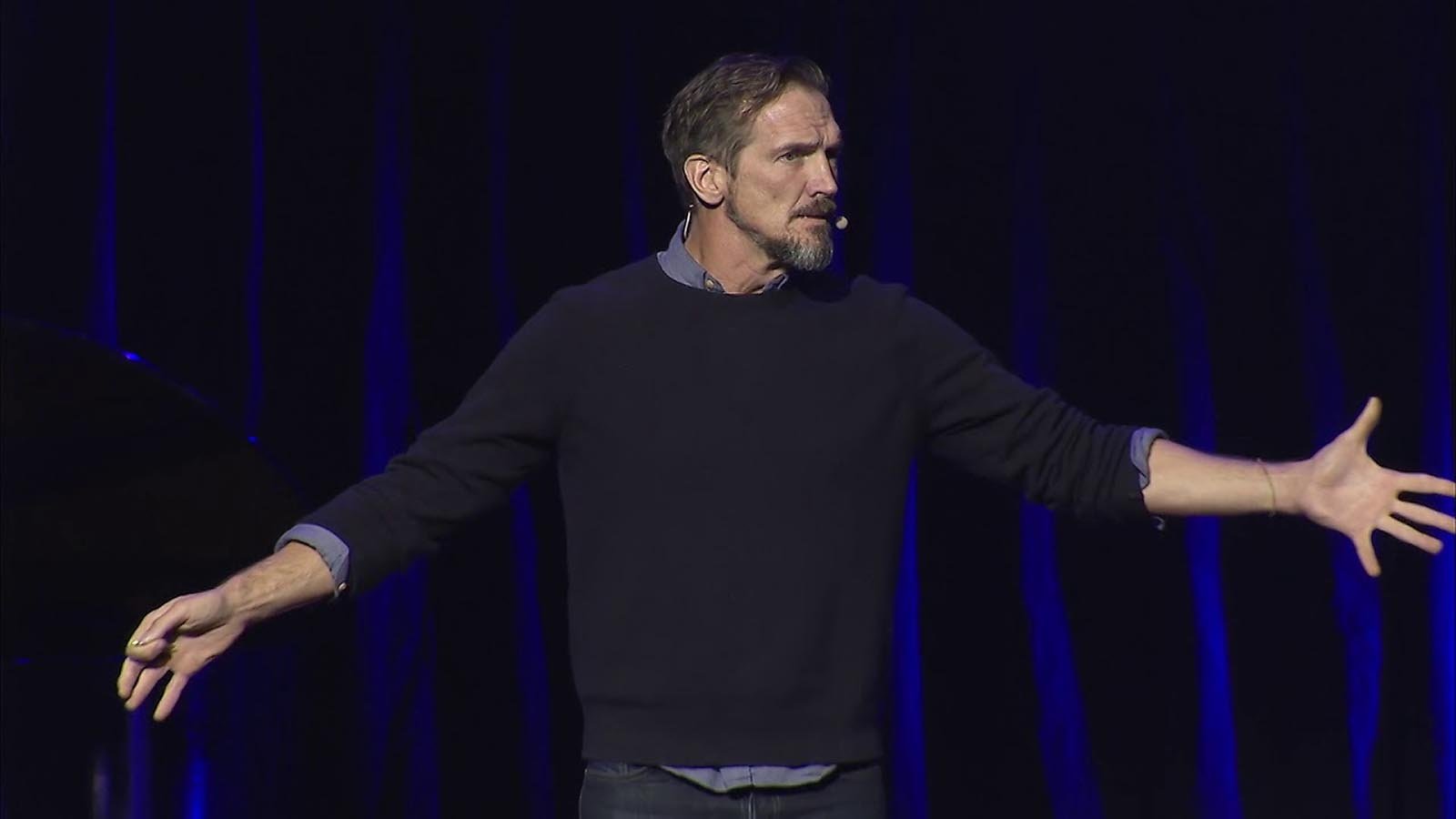 Cameron Chell saw these new possibilities for ownership when he co-founded VUELE, which is described as a direct-to-consumer, full-length feature film NFT viewing and distribution platform. The company was recently named one of the “Top 10 Most Technologically Innovative Movie Production Companies” by Screen Rant, and Chell himself has the kind of rags-to-riches story that business publications love to cover.

A lifelong entrepreneur, Cameron Chell was once homeless before successfully building a multi-million empire.

“Cameron Chell has one of the most inspiring stories of the successful entrepreneurs I’ve interviewed on the DealMakers Podcast,” Forbes wrote. “He’s enjoyed the heights of raising hundreds of millions of dollars, launching startups into space, and breaking into new frontiers in crypto and blockchain.” 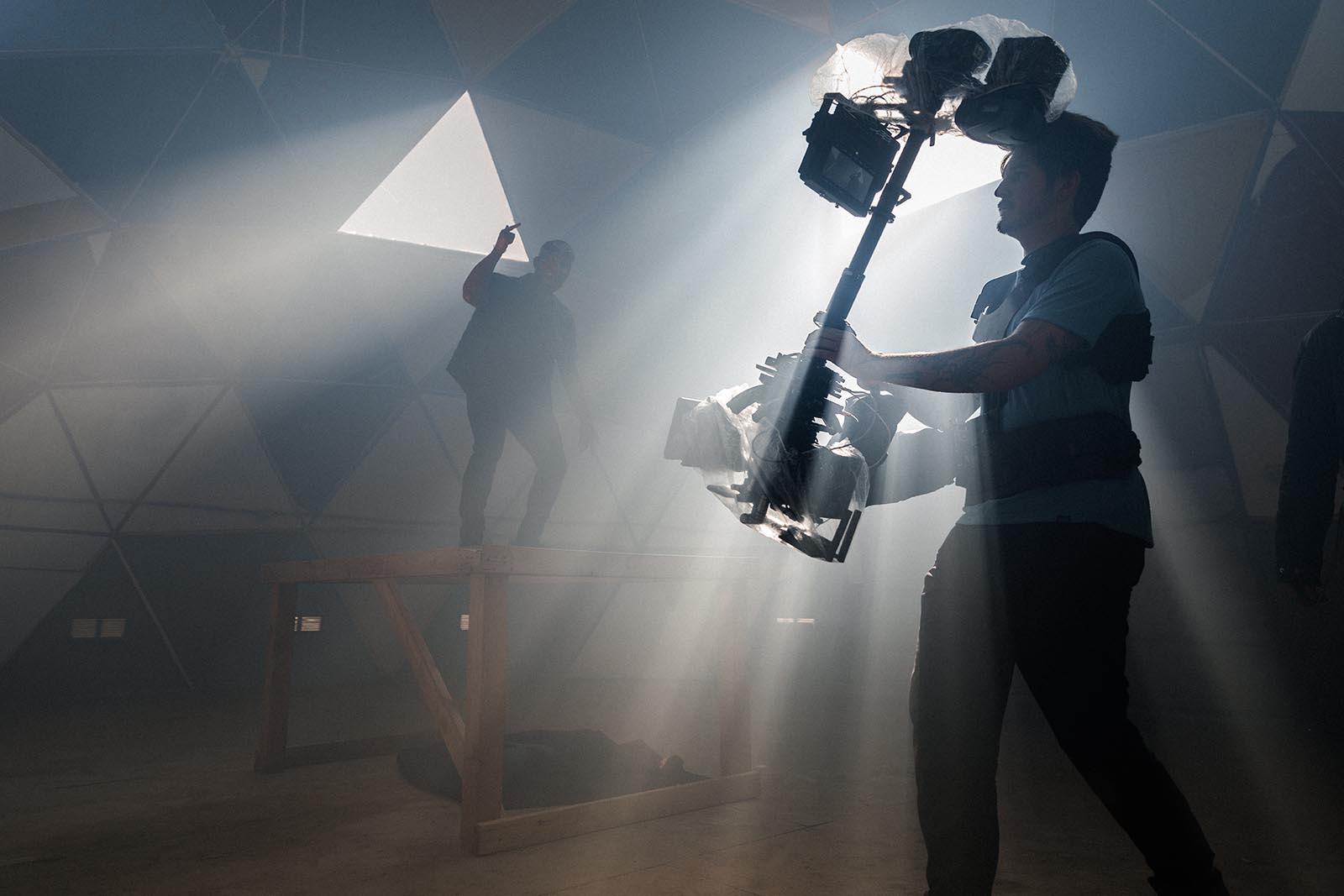 Now, Chell is offering a completely new way of distributing and enjoying films as NFTs on VUELE. The platform released its first film in September, and has generated plenty of buzz with its A-list star: Oscar-winning actor Anthony Hopkins.

The film, called ZERO CONTACT, was released as an NFT in a kind of auction format, with various versions of the film sold for varying prices, depending on the kind of exclusive entertainment content that comes with each version.

It’s sort of like selling movies the way people buy limited edition baseball cards. Only a specific amount of copies are made, and buying one puts you in an exclusive club of ownership. 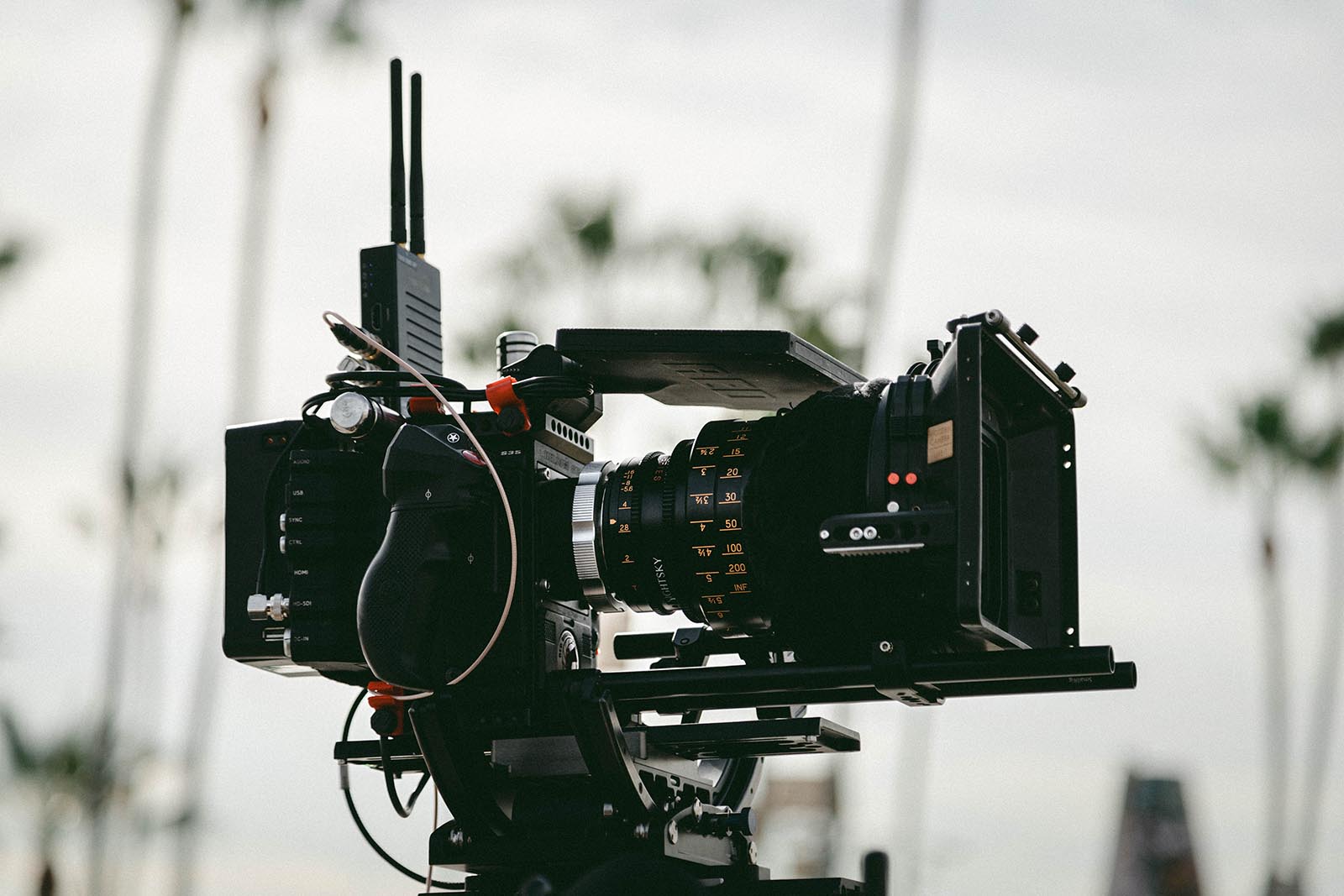 In the context of film, much of the added benefit comes from seeing the movie before anyone else, and getting access to exclusive content, as Chell said in an interview with Stockhead.

“If you want the very first opportunity to see this before it even gets to theatres, or before it hits the red carpet, then you’ll want to participate in the NFT drop for that – maybe because you’re a diehard Anthony Hopkins fan, or whatever the case,” Chell said. “And the other big side of it, too, is that it provides the NFT holders with additional content related to the film.”

While many proud movie lovers once built collections of VHS tapes, DVDs, and then Blu-Rays, Chell believes the future of collection will be digital – even if the industry is still figuring out how exactly to offer digital art. 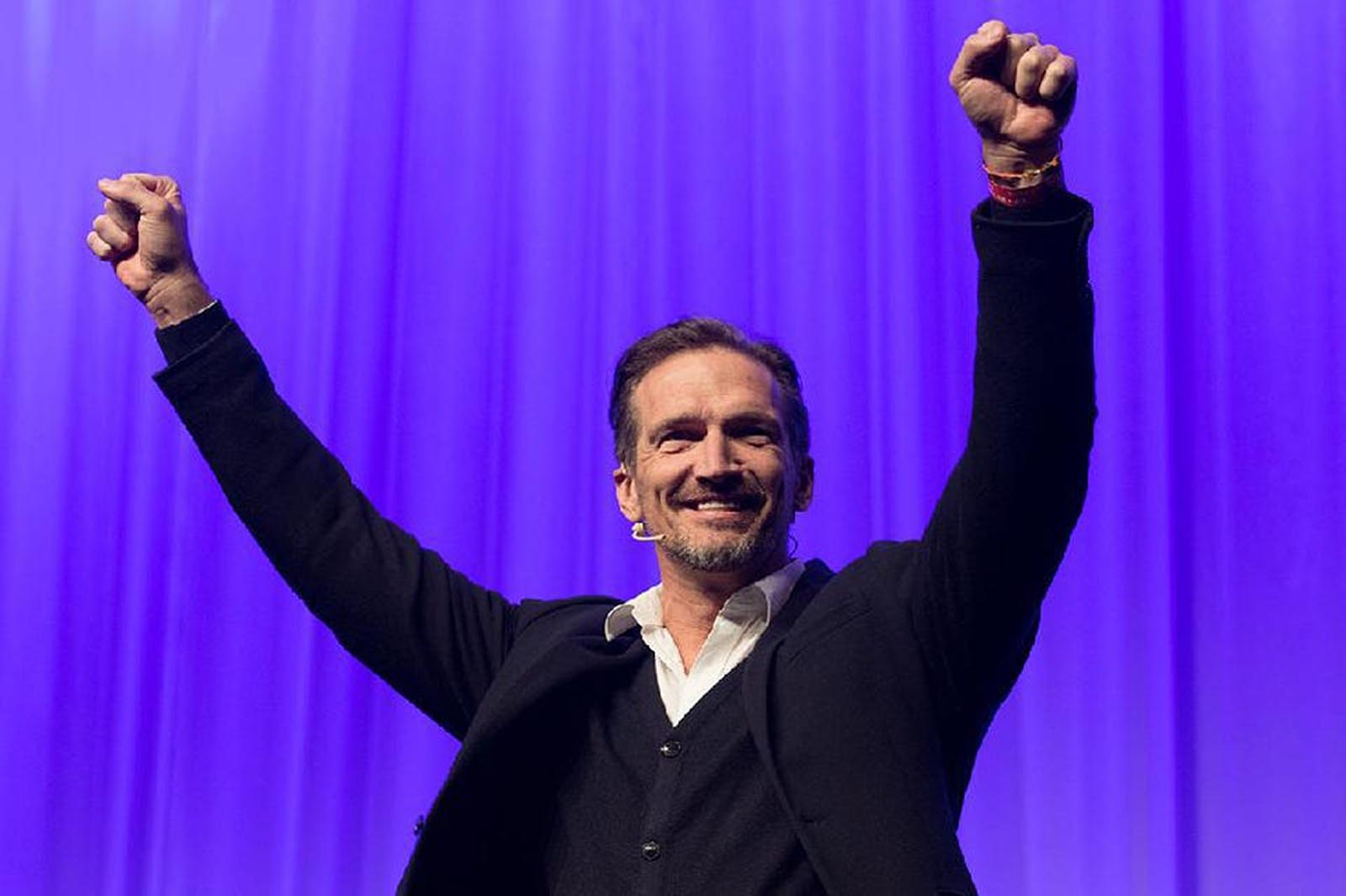 “We think that there’s a market for people who want to own their own unique content and be able to build on their digital collections,” Chell said. “And, it’s focused on those people that want to see the latest content and want to own a piece of something that’s unique and scarce.”

Chell says there are already plans for more feature films to premiere exclusively as NFTs on VUELE before they are eventually released in other formats.

In some ways, this is a brave new world for art and film. At the same time, perhaps it’s just the latest evolution of art collecting that will always be a part of mainstream culture. 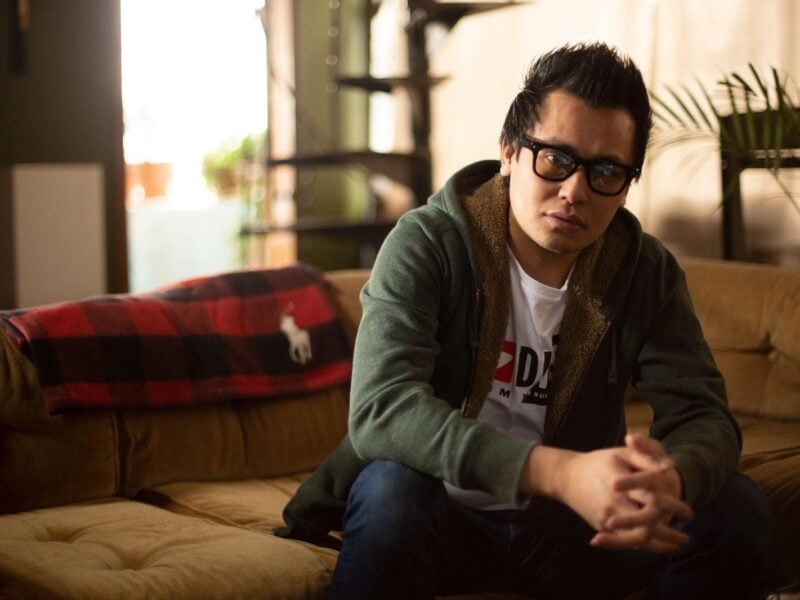 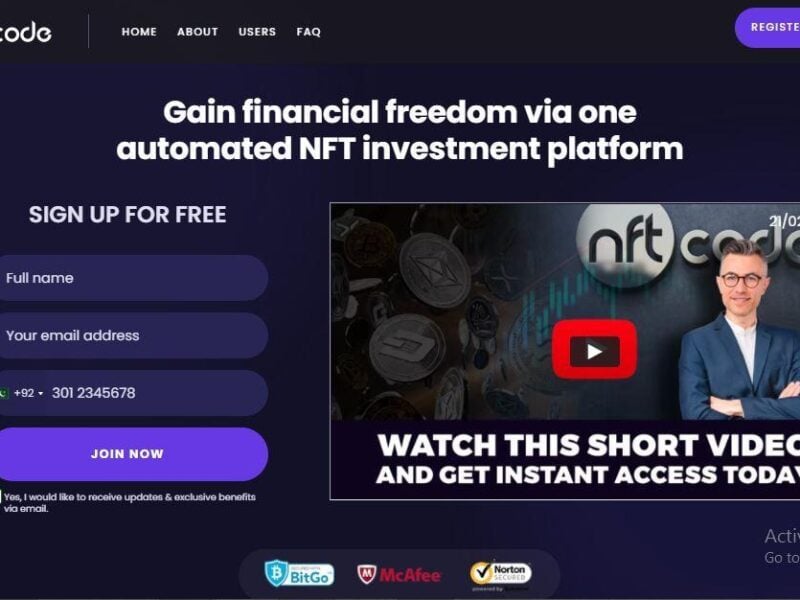