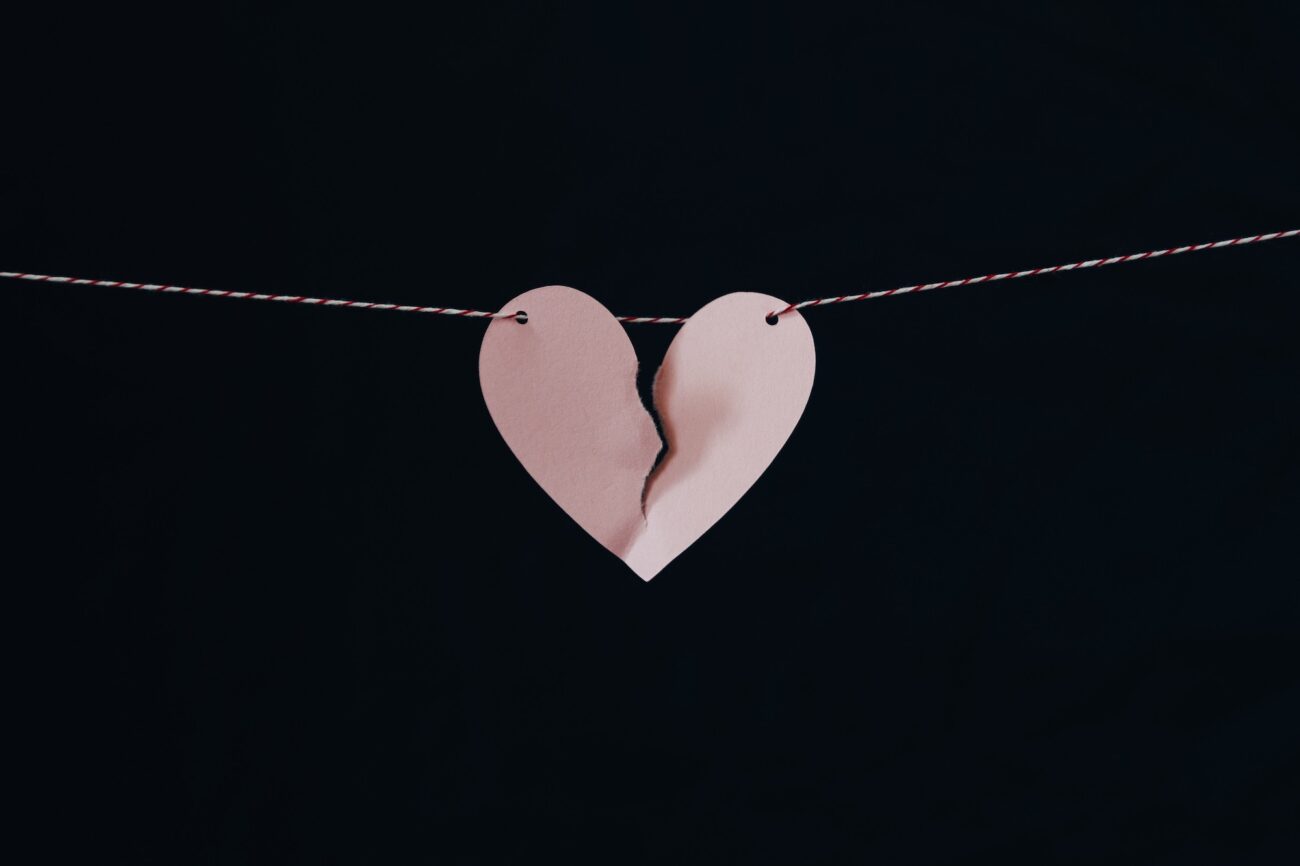 Isn’t that feeling terrible? That feeling in your gut, your heart, your bones. That feeling right after a breakup. When the wound is raw, and you’re left to your own devices to stitch it up. Maybe it feels like the pain won’t go away. The sad truth is that it might always be there, in a little bit, as the years roll by. Tough, indeed. But here’s the good news. You don’t have to go through this thing on your own.

The arts have always had a space for heartbreak, amidst all the Youtube to mp3 shenanigans. Good art will help you traverse this new road you’ve found yourself on. Great art will help you understand more about yourself, your ex, and the wider world around you. It will offer new perspectives and new motivations, and let your feelings run wild. 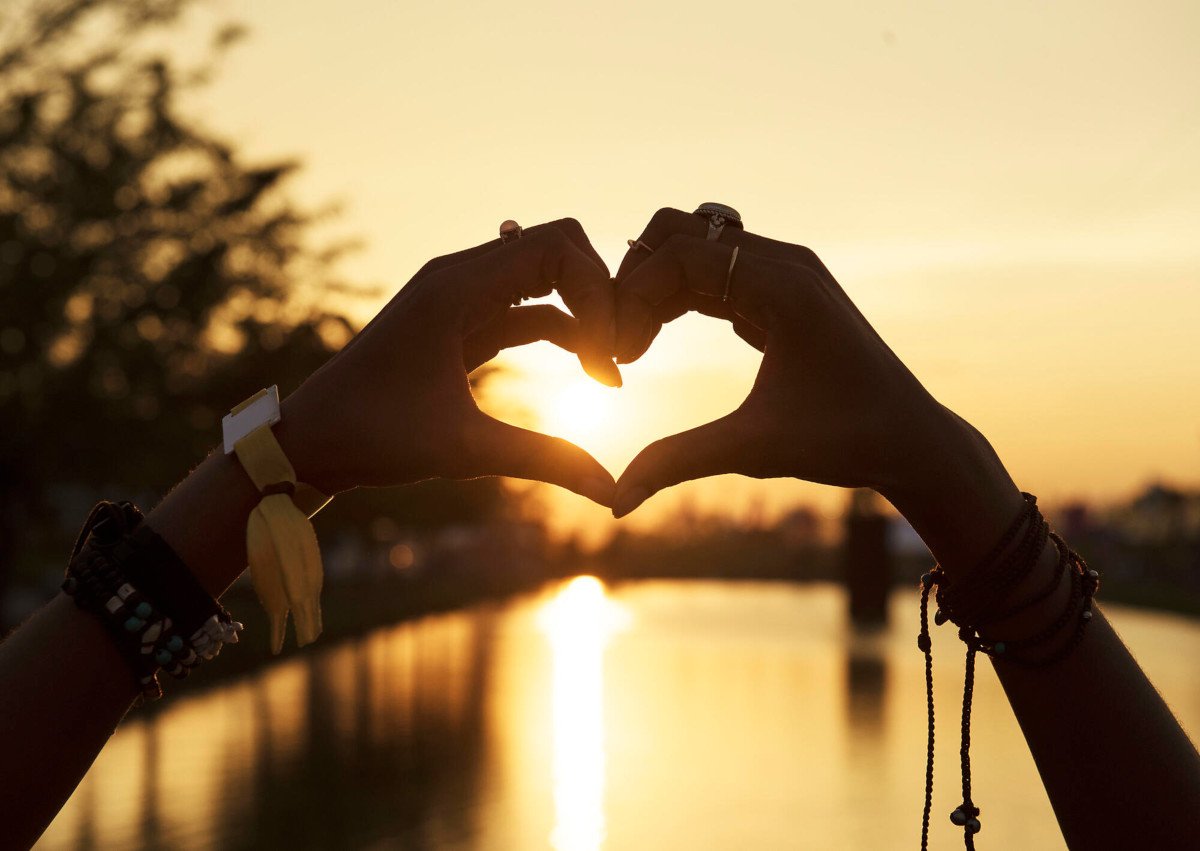 One of the best medium’s of exploring these stories and these feelings is film. It provides visual engagement to ground its story in a world that feels familiar. That’s the thing about good films. They leave you to ponder, reflect, and handle your emotions, instead of locking them away to bubble away and worsen.

To celebrate the wonderful healing potential of art, here are 5 fantastic movies to get you through that breakup. Soundcloud to mp3 converter not included. 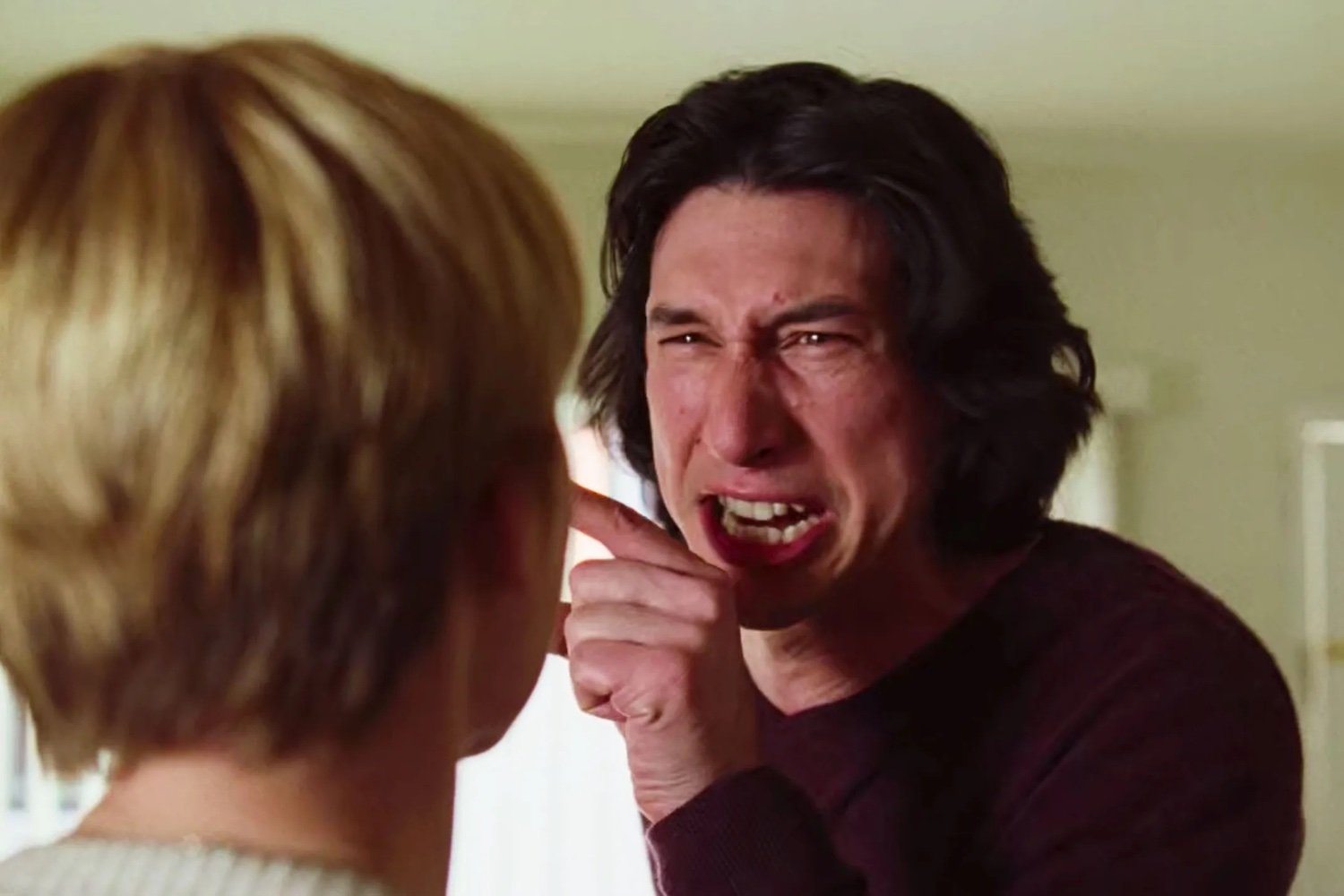 Noah Baumbach’s 2019 Drama scooped up Academy Awards for a reason. The acting from former couple Charlie (Adam Driver) and Nicole (Scarlett Johansson) is emotive, realistic and unbelievably human. And the story? Unforgettable.

Despite the films’ title, Marriage Story is actually about a brutal divorce between the couple; the legal battles, custody, and remembering why they loved each other in the first place. The film begins with the couple listing their favourite things about each other, but you’ll discover very quickly that times have changed. 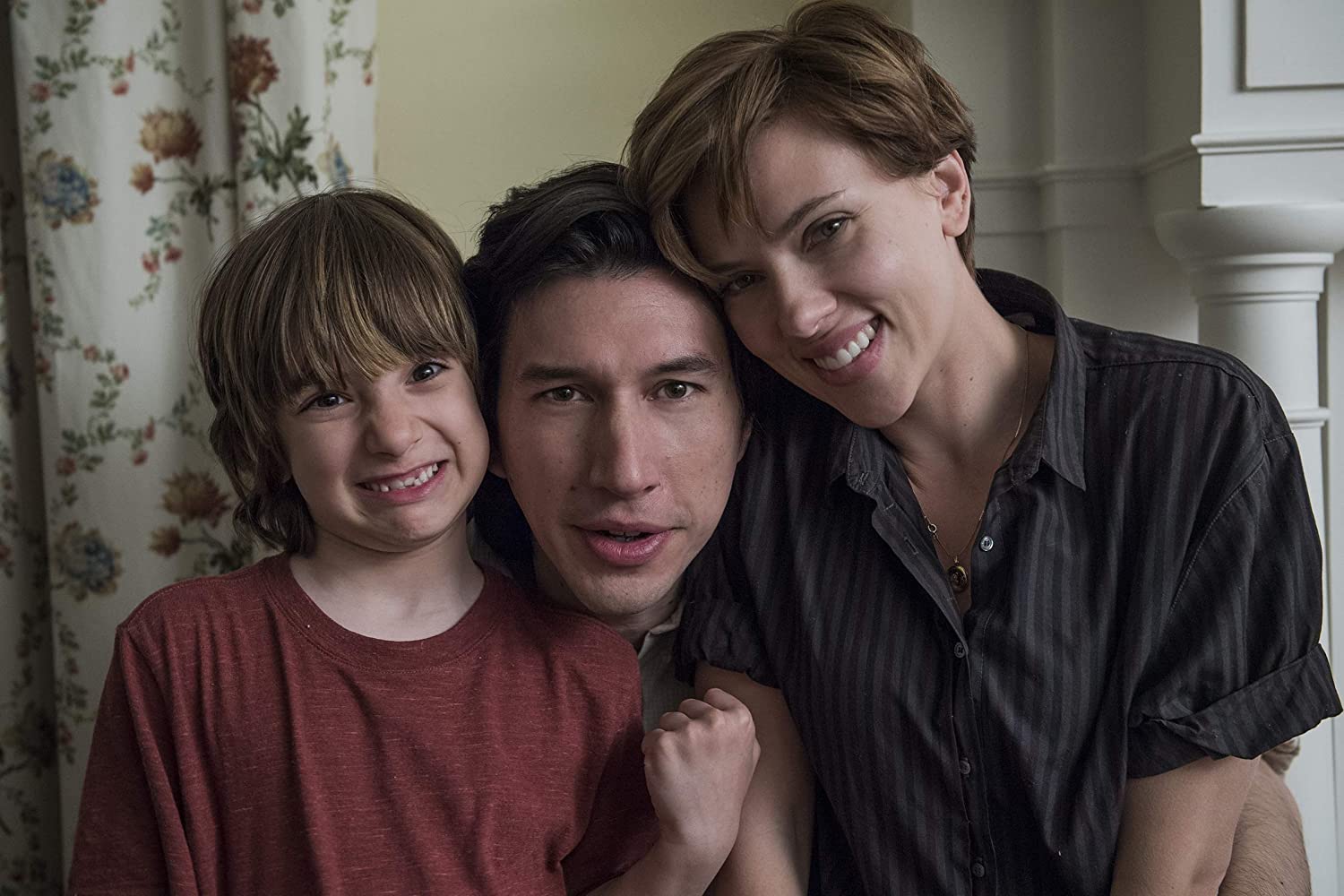 As a fly on the wall, watching the awful realities of divorce unfold, you’ll begin to learn how love can be the greatest pain, but also the catalyst for new beginnings, independence and growth. What’s great about Marriage Story is that it explores their love from both sides, providing a rounded, rational view of the mess.

Despite the subject matter, there’s actually a lot of humour, happiness, and much-needed catharsis. I wouldn’t recommend watching this immediately after a breakup, but maybe a week after, when the initial shock has faded. 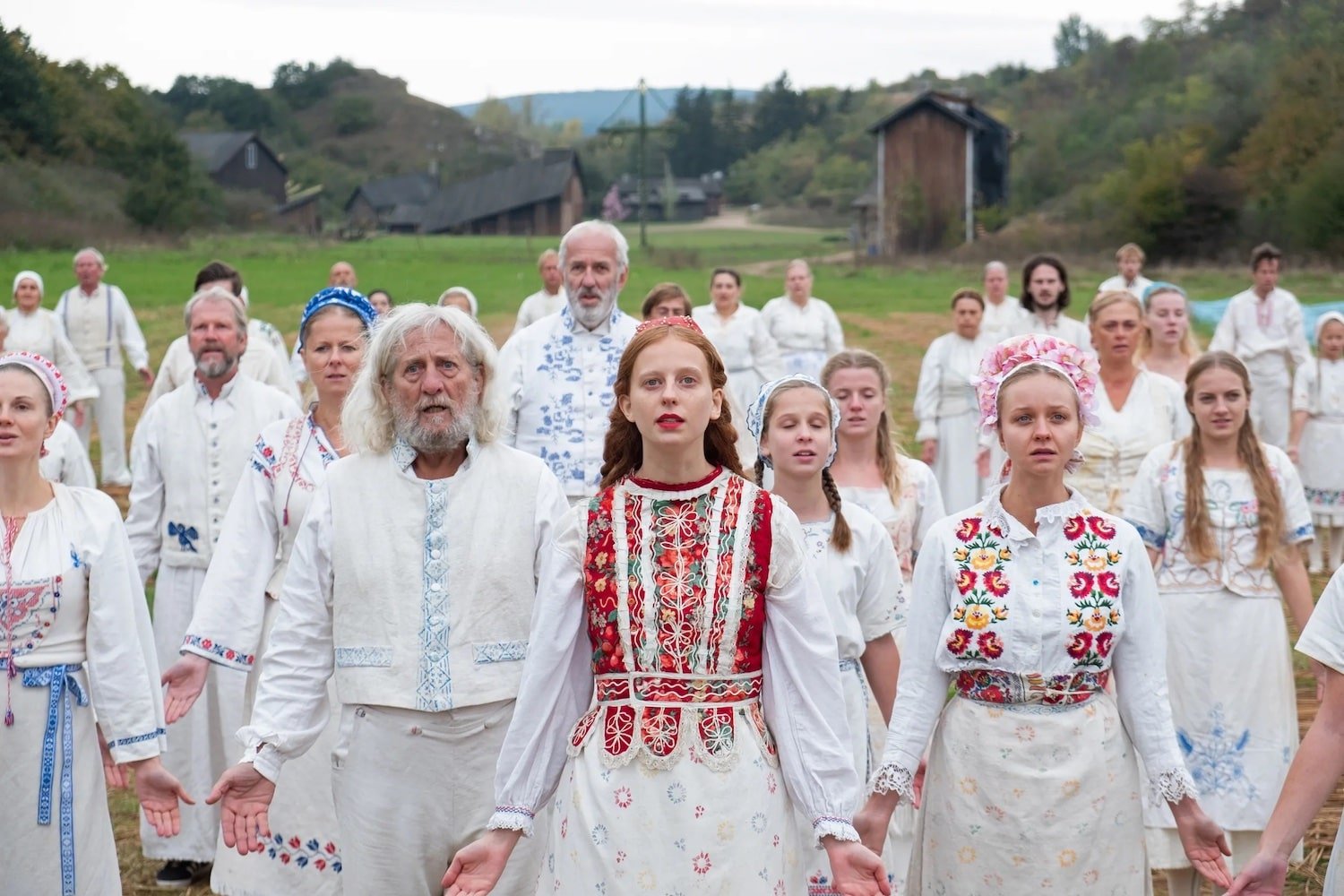 If your breakup was tragic enough to make you feel like hopping on a plane, travelling to a new country and reinventing yourself, this is the movie for you. Ari Aster’s thriller Midsommer tells the story of a dysfunctional couple travelling to Sweden to immerse themselves in a cult (it’s pretty bizarre).

Dani, the protagonist, played by Florence Pugh is subjected to staggering amounts of manipulation and gaslighting, making her easy to root for and empathise with.

And yet, somewhere along the way, our discarded protagonist reclaims her independence and agency, suggesting that light is always at the end of the tunnel. Don’t get me wrong, Midsommer is a twisted, hypnotic movie, and certainly not for the faint of heart. However, its twist ending might give you that spark you need to get out there, open up the blinds, and live life to the fullest once again. 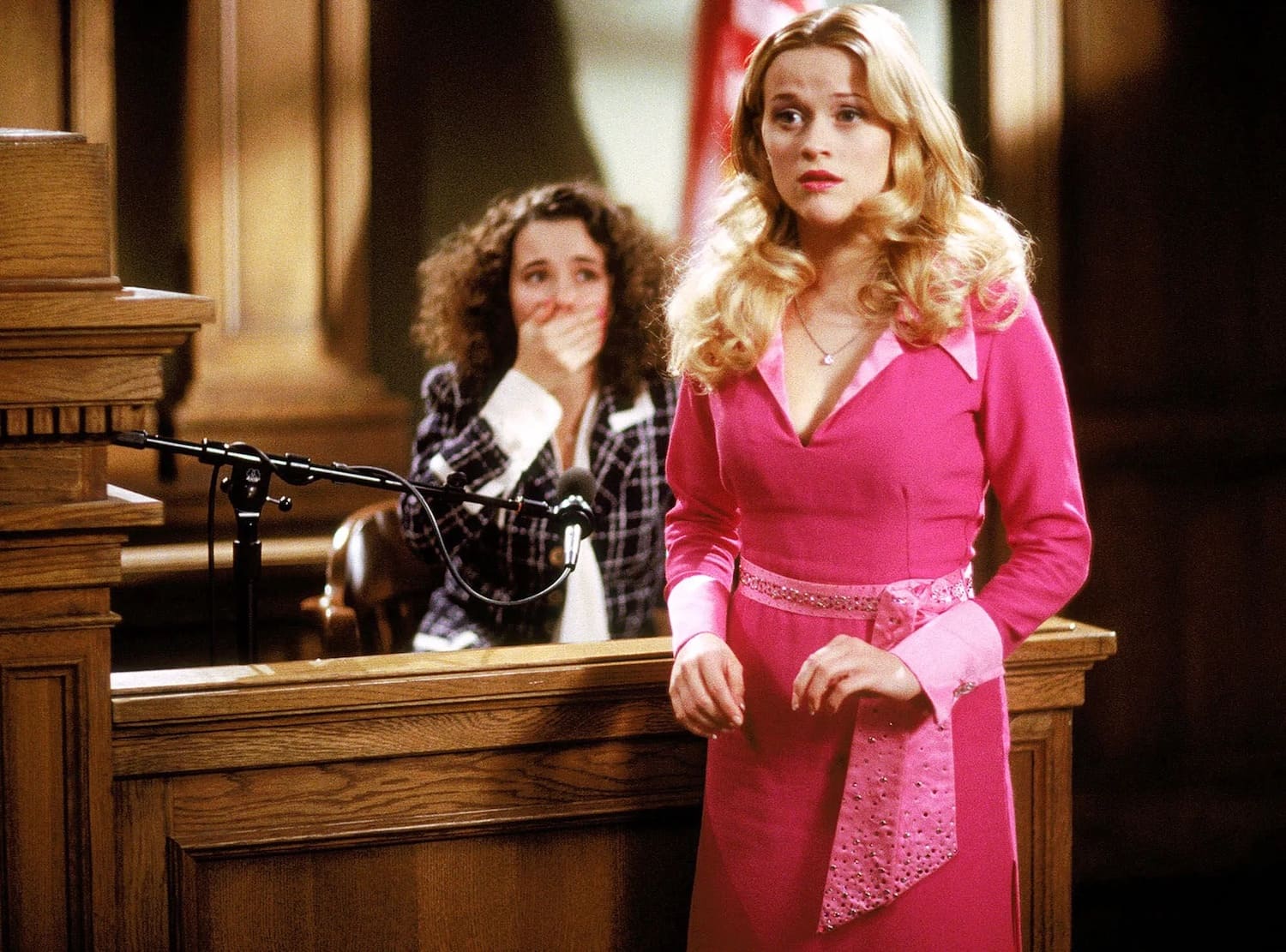 Here’s a staggering idea that might pop into your head after a breakup. “I’m going to start going to the gym, work on improving myself, turn my life around, and win my ex back”. Robert Luketic’s Legally Blonde explores this concept, but with an invaluable message melded in.

As the determined protagonist Elle Woods betters herself, she learns her value and realises that she doesn’t even want to get back with her undesirable ex. Now that’s an inspiring turn of events.

Legally Blonde is also a fantastic mood lifter. It’s positive, inspired, hilarious, and absolutely engaging, start to finish. If you’re needing a pick-me-up with a valuable life lesson squeezed in, look no further than this cult classic. 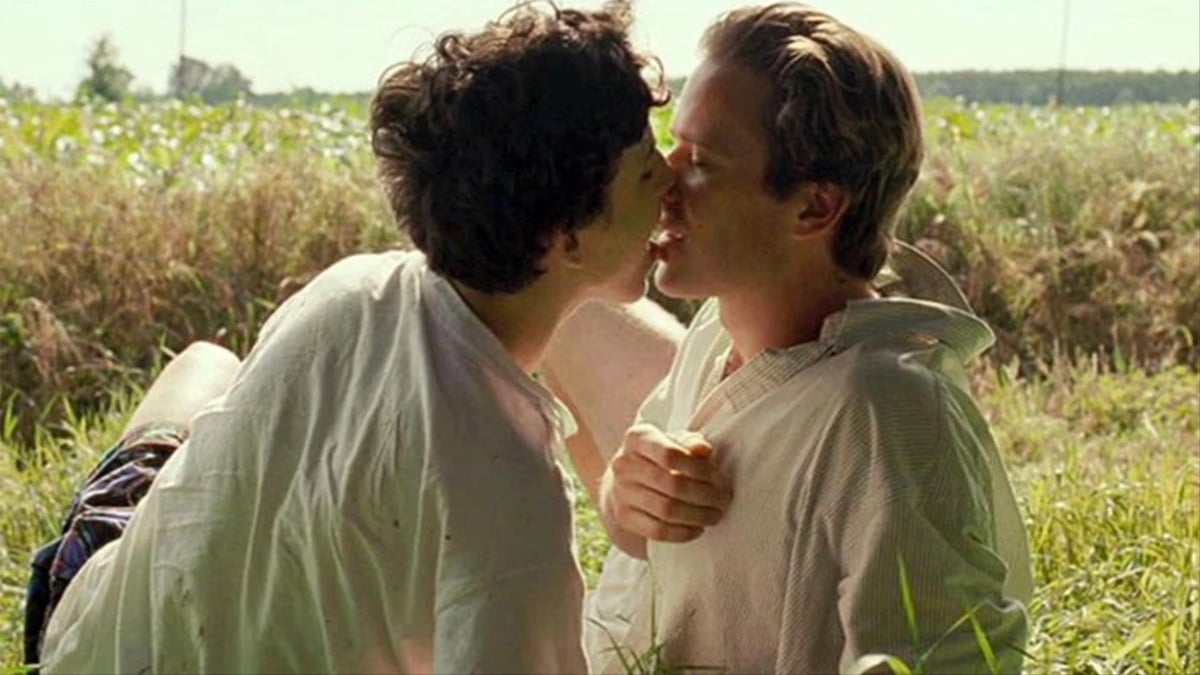 You probably knew that this instant classic would be somewhere on this list. Why? Because it’s absolutely devastating. Heck, the movie soundtrack is even written and performed by the famously emotional Sufjan Stevens “I have loved you for the last time”. Best believe that you’re going to get punched in the gut.

Call Me By Your Name follows a quietly passionate romance between the adorable Elio (Timothee Chalamet) and an older Oliver (Armie Hammer) in the gorgeous setting of an Italian summer, 1983.

The film gives plenty of time to explore our adolescent’s new emotions: discovering sexuality, the rushed naivety of young love, and the unforgiving nugget in the back of your mind that knew that the relationship was doomed from the start. Never has a coming of age film hit the emotional resonance of breakup so accurately. As cliche as this sounds, remember to keep a box of tissues handy. 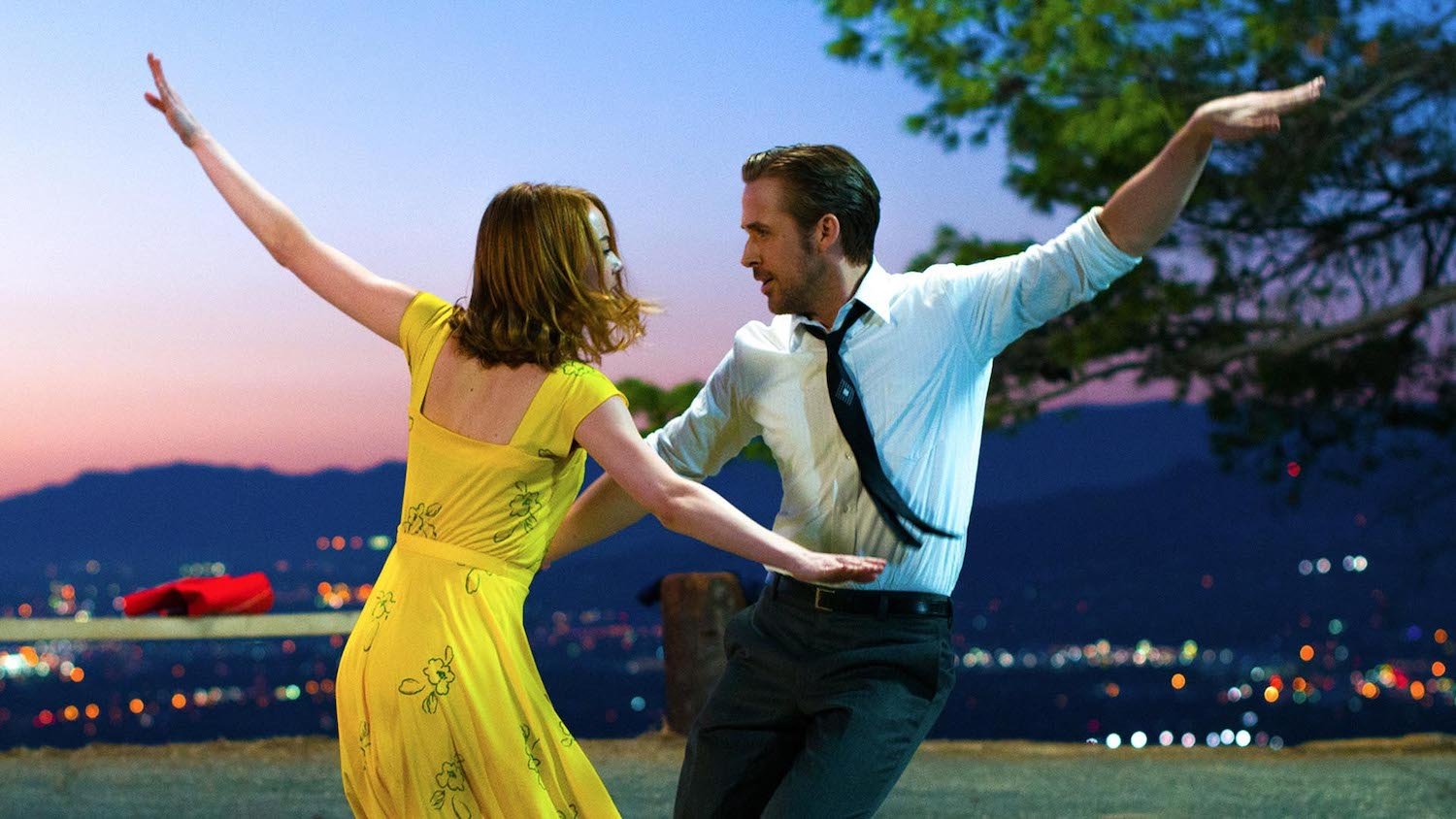 Emma Watson and Ryan Gosling pull out the musical numbers for their Oscar-winning romance, and man, it works. La La Land details the story of a jazz pianist and an aspiring actress who fall deeply in love while chasing their creative dreams in the city of angels.

The musical excels at that bittersweet tale of heartbreak, but it also serves as ultimate escapism. As a viewer, you’ll be whisked away to jazz bars, gorgeously lit night skies, and moments of romance that feel like they’ll never end. 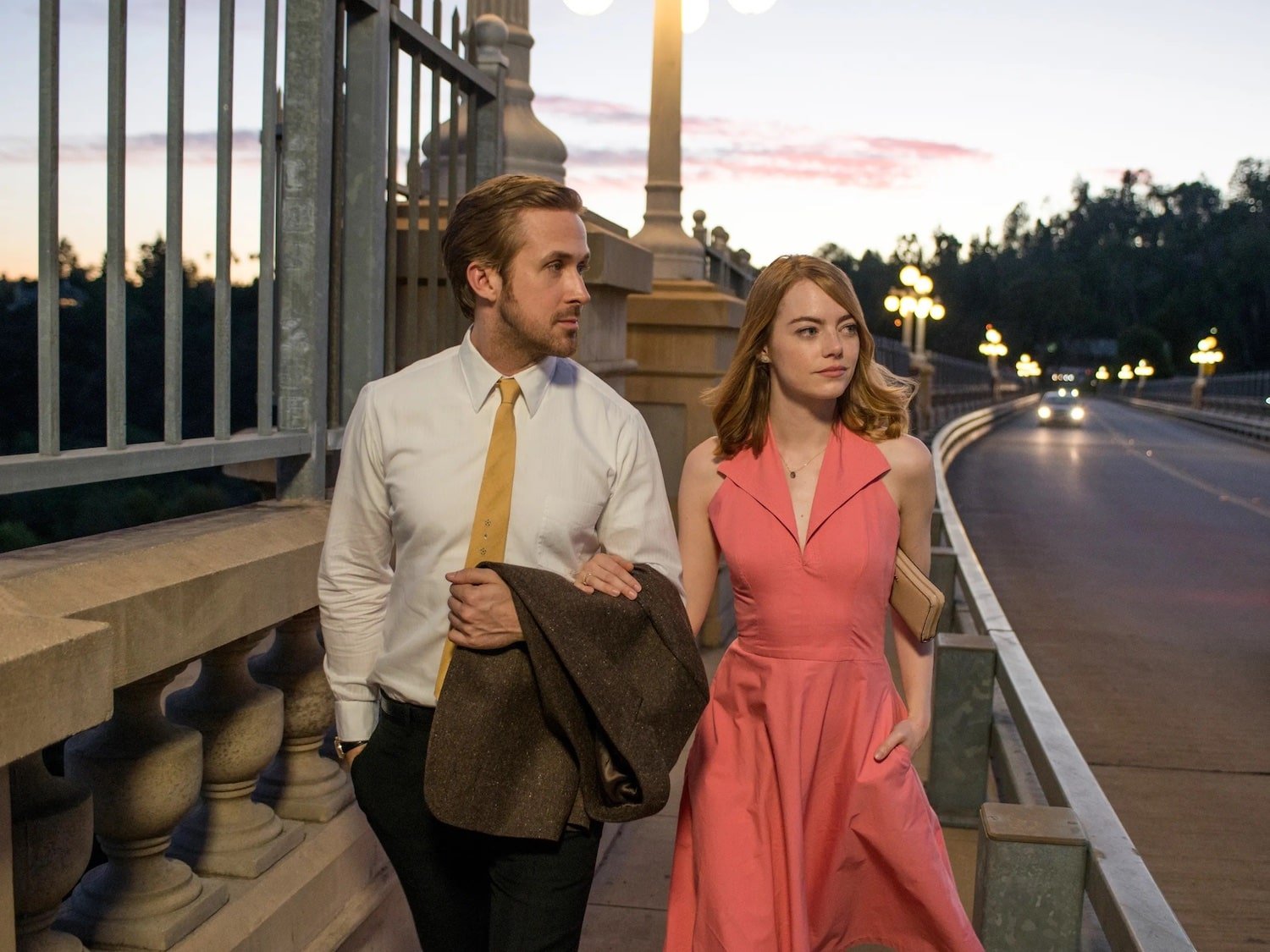 The songs are snappy but embedded with emotional depth and the characters are bursting with energy and conviction. La La Land feels like fantasy, but as the twist ending unveils, you’ll be left to reflect on your own state in the real world, learning that sometimes, you have to put yourself first.

We hope there’s a film on this list for you, and that these intensely emotional journeys ultimately lead to a more optimistic future. Even if they don’t, remember, things always get worse before they get better. You’ve got this.