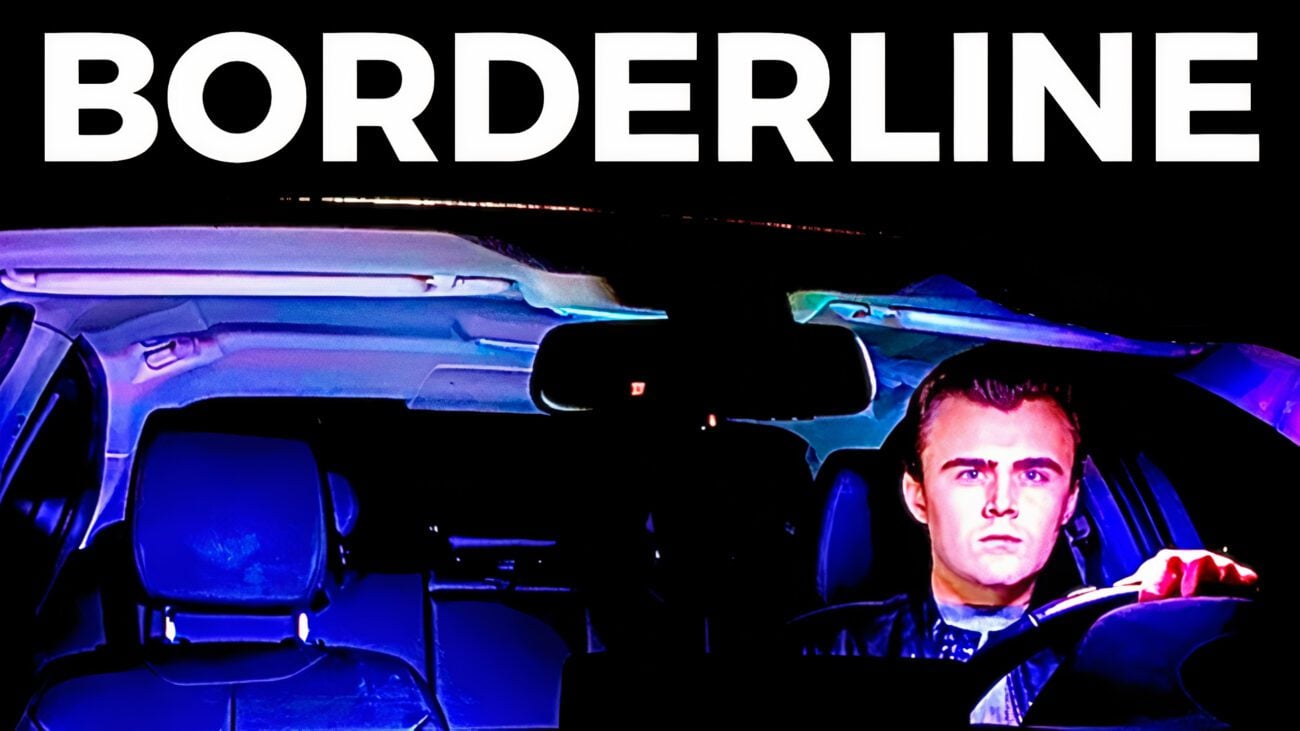 BORDERLINE By Joseph Dougherty: The Best Full-Length Film Shot on an iPhone

Joseph Dougherty, a 21 years old filming enthusiast, attempted to shoot a full-length movie, BORDERLINE , and finally released it. People are going crazy over it.

But why did he do that? And what’s the story behind producing a full-length film on an iPhone and BORDERLINE ?

In an interview, when asked by the purpose behind why he decided to shoot a full-length movie on an iPhone, he shared,

“So what started all of this was I wanted to see just how cheap of a feature film I could make. I noticed that with rapid changes in technology in the last decades, filmmaking equipment became not only more accessible but also increasingly affordable,” shared by the director and producer of the movie.” – Joseph Dougherty.

Joseph Dougherty took it as a challenge himself to create a full movie. However, making a full movie with an Iphone comes with a lot of challenges as well. It is far different from having a full set of filmmaking gears, and extra batteries to the rescue.

Similarly, Mr. Dougherty found a gap in the film production market that the majority of the creators rely on inflated budgets from production companies in order to make films or start their careers as film producers and directors. But he noticed how poorly those budgets were organized.

“But I saw a major problem: the average budget of making a blockbuster movie for the last two decades has stayed roughly the same regardless of these advances in digital technologies. The average budget should have decreased. Most Hollywood films these days are still made with multi-million dollar budgets and are budgeted poorly. Realizing that there was a better, more efficient, and innovative way to complete a feature film, I, at the age of 19 years old, sought out to make one.”

Dougherty believes that what matters more in producing a good film is creativity and storyline but most importantly budgeting out the film properly. Instead of obsessing over wages and unnecessary heavy equipment, creators should focus on producing a good story based driven film while using the money from the budget efficiently. The right combination of both can result in an excellent full-length film, whether it is shot with an iPhone or thousands of dollars worth of equipment.

If your story is good enough to inspire people and make them feel an emotion, then it will be a success. And now there is a way to do it without millions of dollars being spent.

“I saw that there was a better way to make a movie and knew the current method was antiquated, so I decided to go out and prove it,” Dougherty confessed. 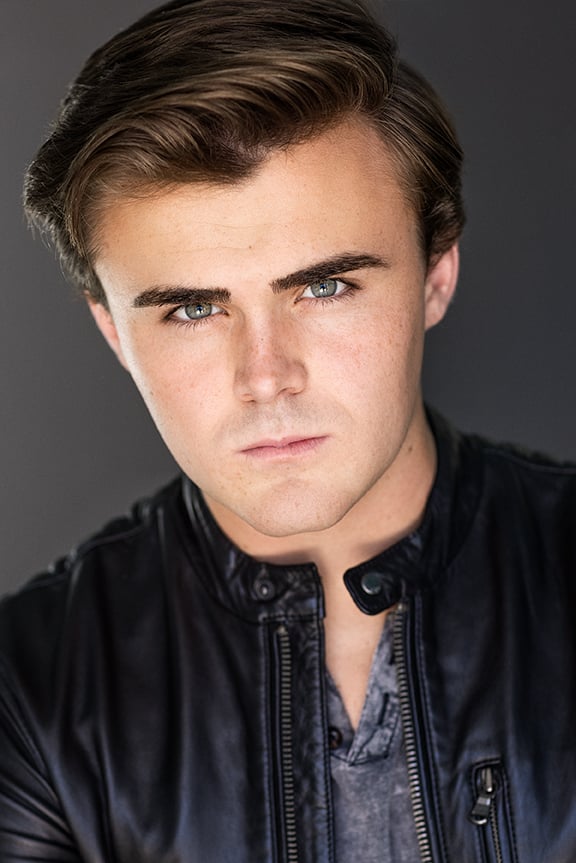 Following his gut, that is exactly what he did. He started writing the movie and procuring the movie cast and other resources. The selected location for filming was Clermont, Florida, USA. He used his own car and his iPhone 11 Pro to shoot BORDERLINE. It took him 17 days to film the movie with two attempts. The first attempt failed, and production was canceled only after two days of filming. The total length of the film is 1 hour and 38 minutes long. The complete movie was shot in the car.

Dougherty wrote, produced, directed, and starred as the main character in the movie, and the whole project took about 16 months from start to finish. Another surprising thing about BORDERLINE is the total budget for production.

“I didn’t originally plan for it to be made for $800, the goal was to make it as inexpensive as possible, and $800 ended up being the magic number.” Dougherty shared.

BORDERLINE by Joseph Dougherty was finally released to the public on YouTube on September 6th, 2022, and despite not being dispensed on a recognized streaming platform, it still managed to garner more than 40 thousand views on YouTube, going on to what Dougherty called a success.

The movie turned out to be great, and people loved the story. It has been receiving a great response from the public, and many people acknowledge it on different online blogs referring to the popular subject “Can you shoot a movie with an iPhone.” Dougherty has taken the challenge and successfully completed it. He has proven himself and the fact that in film production, storyline, creativity, and budgeting matter more than just a multi million dollar budget. That’s the reason why many million-dollar movies get flopped, as they miss the creative edge and unique story.

Gray Albright is a college dropout who works as a nighttime chauffeur for a group of drug dealers. One night, he is given the task of transporting 6 of the men to different locations so that they can cross the Mexican border simultaneously at dawn to restock on drugs. While he’s focused on getting paid, Gray is also hoping to put the money towards starting his own business so that he can live a better life and improve his relationship with his parents.

Not only is the iPhone great for video making, but other good camera phones can also be used to make full-length films. Of course, the storyline, acting, and creativity should be excellent in order to drive the focus of the audience from everything else to just these three things.

The BORDERLINE  is a very impressive movie with a great learning opportunity for amateurs and professionals alike the chance to get more out of their devices and budget. It also shows that one no longer needs the alliance of a production company and a multi million dollar budget to make a successful feature film. They can simply make and finance one by themselves. You should definitely watch it and share your feedback. The producer, director, and main character of the cast, Joseph Dougherty, has done an impressive job not just in producing the film but in acting, writing, and directing as well. And all of that at such a young age of 19 only, the now 21 year old definitely deserves praise.