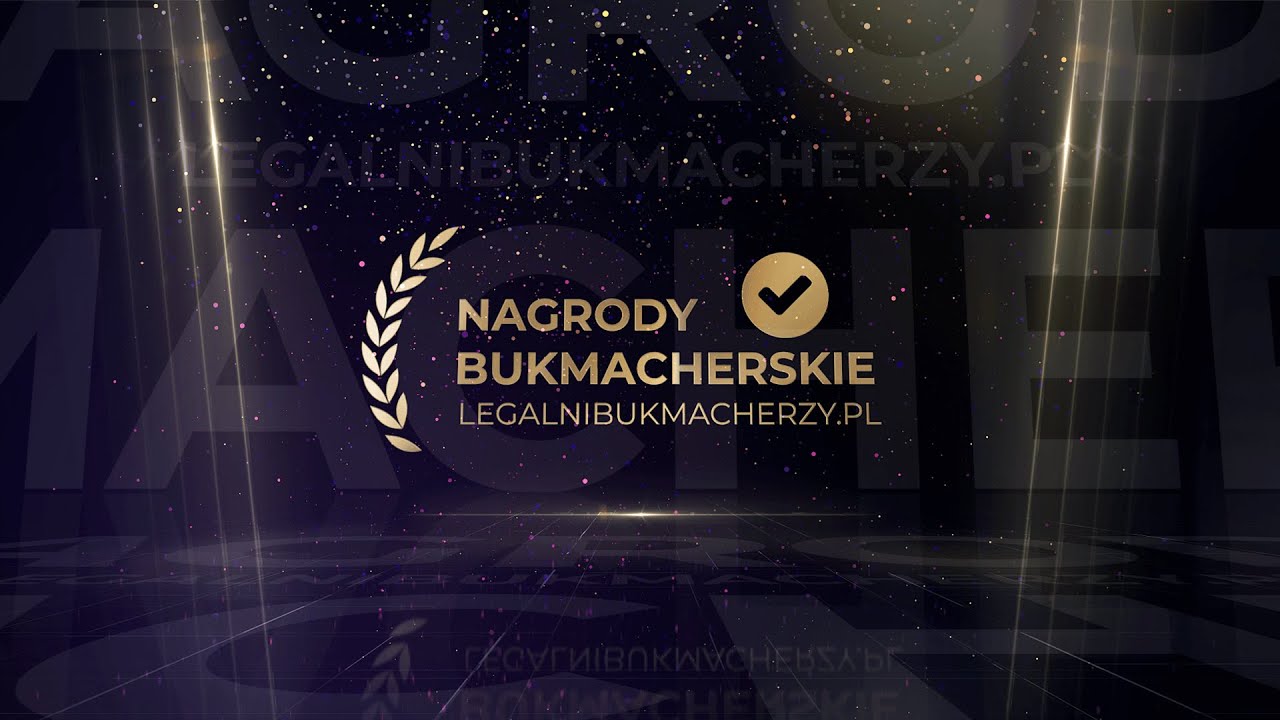 The fourth edition of the Polish Bookmakers’ Awards was held on January 25th, 2022, at the Intercontinental Hotel in Warsaw. The nominations were announced on January 10th, followed by a 2-week voting process right after. The annual event was organized by Legalni Bukmacherzy, a betting review platform owned by iGamingNuts. The LegalniBukmacherzy.pl website works with a group of Polish gaming experts who constantly assess bookmakers in the year prior to the awards.

It’s worth pointing out that the Polish Bookmakers’ Awards event is strictly focused on sports betting. However, in case you were wondering, the best casino online sites are honoured in different events altogether, touching on various aspects of casino offerings.

The highly esteemed January 25th event kept operators on their toes last year as they fought to edge each other out by providing the best services. This time around, 12 of the best bookmakers in the country were nominated under 15 sportsbooks-focused categories. As has always been the case, the occasion was filled with pomp and glory as the nominated operators crossed their fingers, hoping to bag an award in the different categories. In the end, 7 of the nominees managed to scoop the awards, with some of them scooping prizes in multiple categories.

The Best of the Best

Here’s a highlight of the winners from the fourth edition of the Polish Bookmarkers Awards 2022:

For the third time in a row, Fortuna Poland was crowned the #1 bookmaker of 2021 in Poland. In addition, the operator also captured 4 more prizes, including being the Most Responsible Bookmaker, The Best MMA Sports Offer, The Best Tennis Deal, and The Best Ski Jumping Offer. These awards were also earned due to the bookmaker’s role in organizing charity campaigns that would later sponsor rehabilitation programs for gambling addicts.

The bookmaker also boasts a pre-match and live offer for tennis betting with various basic and special markets. Furthermore, punters can watch live broadcasts of ATP and WTA tournaments as they place their bets. Additionally, Fortuna offers 30+ betting markets in its MMA section and even sponsors martial arts galas like KSW and High League. As for Ski Jumping, it is a celebrated sports field in Poland, and Fortuna Poland promotes the best offers and allows players to wager on well-regarded national skiing events such as the Four Hills tournament.

The operator won the Bookmaking Debut of the Year and the Best Esports Deal Awards. For one, it was lauded for the plethora of gaming markets available for all the major sports disciplines despite being a rookie. The bookmaker’s esports section, which comprises about 10 esports with over 50 markets that come with great odds, was also part of why it triumphed.

The award for the Best Customer Service was granted based on the availability and reliability of the support in handling customer queries, which were both confirmed from the bookmaker survey. LVBET got the honours of this prestigious award thanks to its efficient support services for patrons.

Customers on the platform reported that they didn’t have to wait too long to be put through to a customer service representative. Throughout the year, all representatives had also displayed a deep knowledge of the services offered by the bookmaker, accurately responding to any queries thrown their way.

eWinner was recognized as the Best Speedway bookmarker for 2021. The operator scooped this accolade for its regular speedway promotion, pre-match betting options, the ability for gamblers to bet on both individual matches and leagues, and its role in sponsoring some of the country’s speedway competitions. eWinner members can also participate in live betting as they enjoy prompt event tracking availed by the bookmaker.

The Best Football and Best Live Bets awards went to STS for the reliable live broadcasts that made it easy for punters to wager on football events as they happened. Additionally, the bookie covers both major and minor leagues, providing more options for members. STS also happens to be the official sponsor for the Polish national team and runs lucrative football betting promotions all the time.

The Best Odds trophy went to TOTALbet for favorable margins when betting on the most popular sports. In the past year, Polish players could also play tax-free with guaranteed high odds on all their favorite sports.

This revered operator scooped the Best Marketing award and the User’s award. Superbet scooped the two prestigious awards after making efforts in 2021 to develop more attractive marketing campaigns that saw them collaborate with major football clubs and famous athletes in the country. The operator was also voted as the bookmaker with the Best Mobile Application. Its mobile app is a beauty accompanied by a special offer for users who downloaded it. The app also lets users stream live matches from their devices to provide more convenience for mobile bettors.

Renowned Polish journalist Jerzy Mielewski was the event’s host, attended by representatives for the nominees and interested parties from the sports world, including former Polish footballers like Slawomir Peszko and Sebastian Mila. iGamingNuts CEO Adam Bieliński commented on the gala, saying that it was a trendsetter in the market and has been raising the bar higher every year it is organized. He added that the Bookmakers Awards Gala allows iGamingNuts an opportunity to continue maintaining its position as a leader on the Polish market. 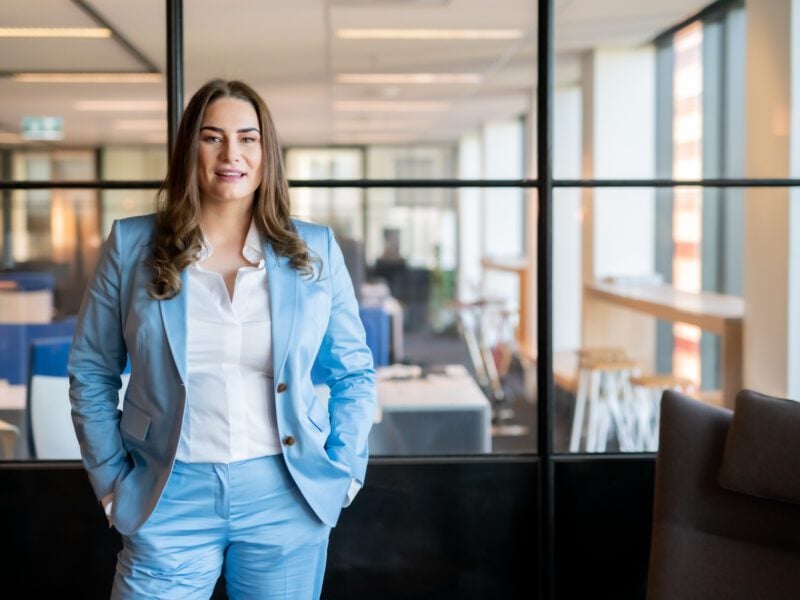 How To Become A People-Focused Business In 2022 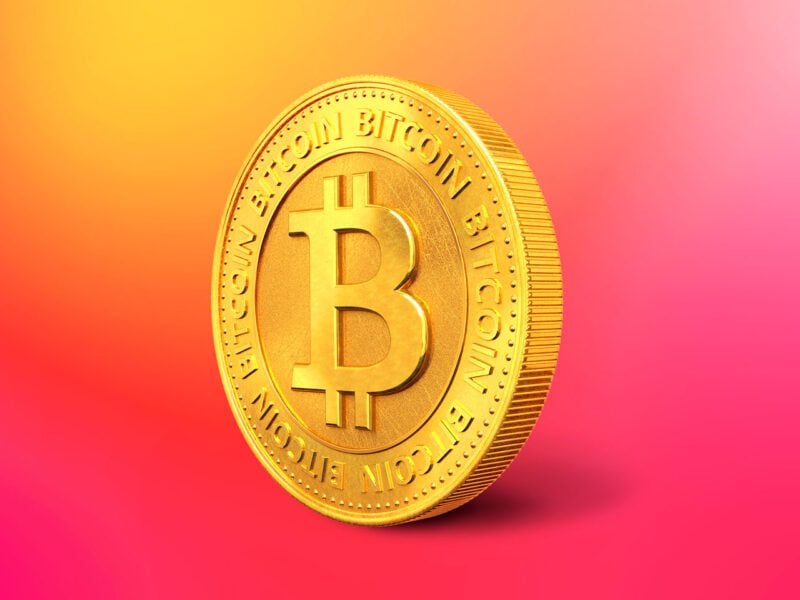 In 2022, What Are the Possible Ways to Short Bitcoin?