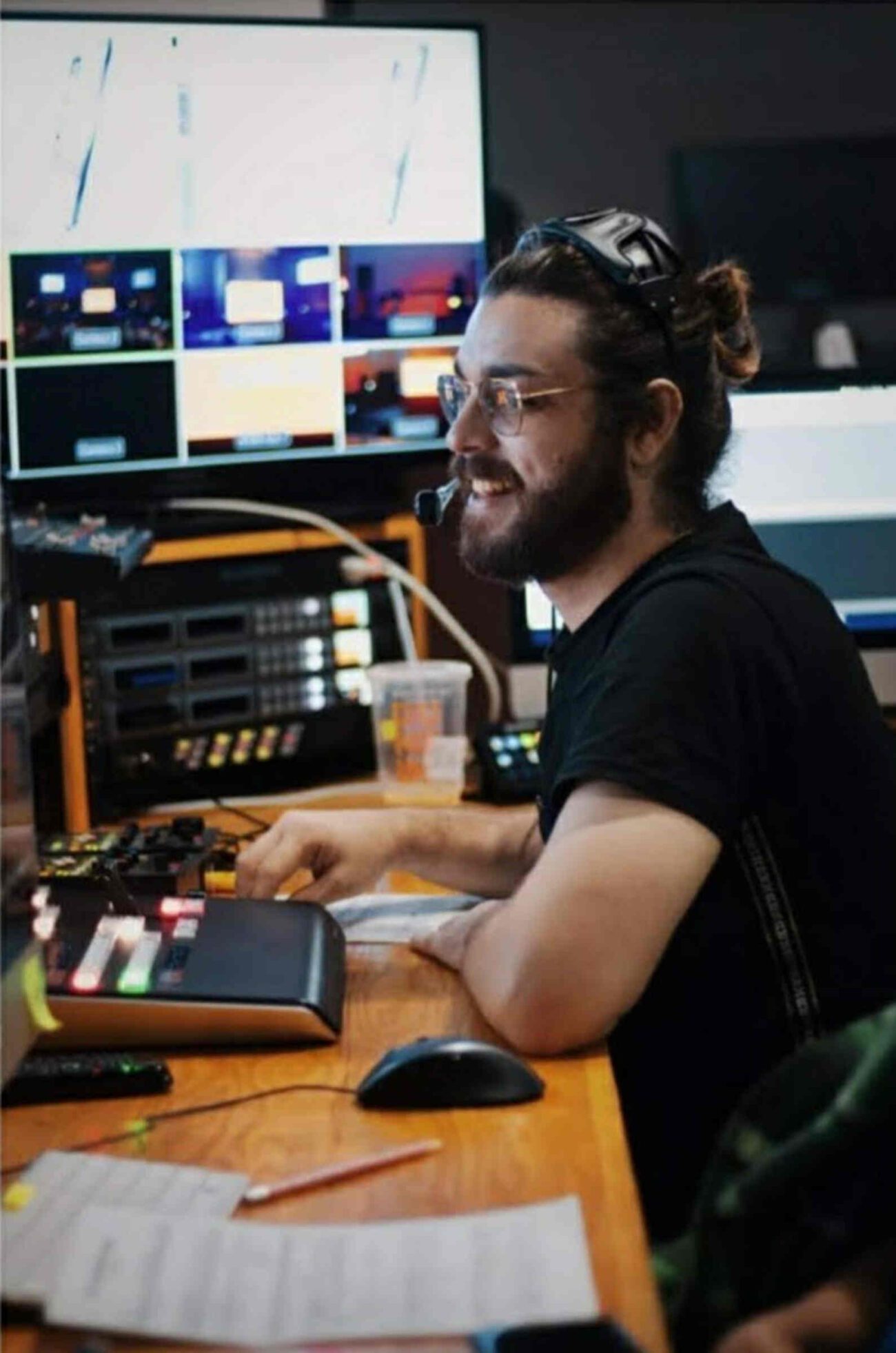 Tony F. Marquez was in and out of Juvenile hall from the ages of 12 to 14. He continued bumping heads with his step father until finally he was about to become a ward of the state when his biological father picked him up from the Juvenile detention center in San Diego and drove Tony back to Miami to live with him.

He found a love for cinema and that was the only thing that saved him. “That and Jesus” in Tony’s own words. As a young adult he served at Trinity Church in Miami Gardens and went on to help launch the TV production for Vous Church in Miami.

When he was 18 he was wrongly arrested and charged for armed kidnapping (a video prank gone wrong that got on the police lieutenants nerves). He made bond and was in and out of court for a year, eventually taking it to trial. The trial lasted for 3 days, which was lost in the end due to witness tampering.

He spent 6 and a half months awaiting sentencing at Miami Dade County Corrections Stockade. According to Florida’s sentencing guidelines he was required to serve no less than 5 years and no more than 15 in a state penitentiary. 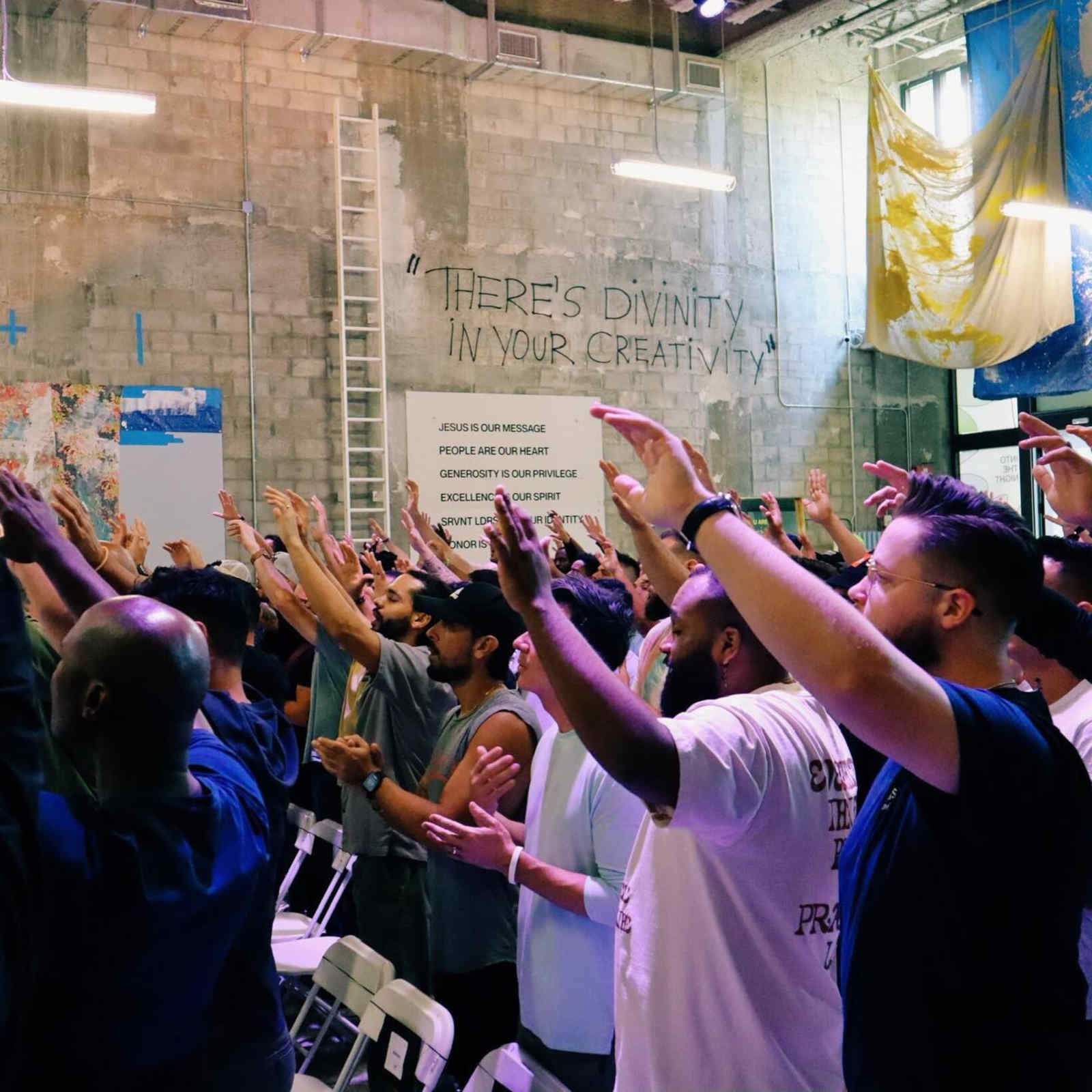 Literally minutes before his sentencing his lawyer pulled him aside and told him he spoke to Judge Ellen Sue Venzer and that she was going to depart from sentencing guidelines and only have him serve 3 years in prison.  “I felt somehow confident that I would not be going to prison” Tony stated. “I told that to my attorney and he thought I was crazy.”

Tony went on, “When the judge finally came out she looked at me right in the eyes and I could almost see her features soften.” Judge Venzer was about to do something that had never been done before in her court room. Instead of sentencing Mr. Marquez to prison she gave him 4 years of probation with the only requirement being that he got a college degree.  If his GPA dropped below a 2.5 he’d be sent to prison.

Tony received his bachelor in Film at Miami Dade College. While studying he did everything within his power to get on film sets. Whether it was as a production assistant or even an extra, He felt the need to be on set. He went on to work on some really big budget productions and slowly rose up in the ranks.

“I’ve been blessed to work with some really incredible people.” Tony said with a look of genuine joy. “I went through a messy divorce back in 2015. The hardest part was the strain it all caused on my relationship with my daughter.” 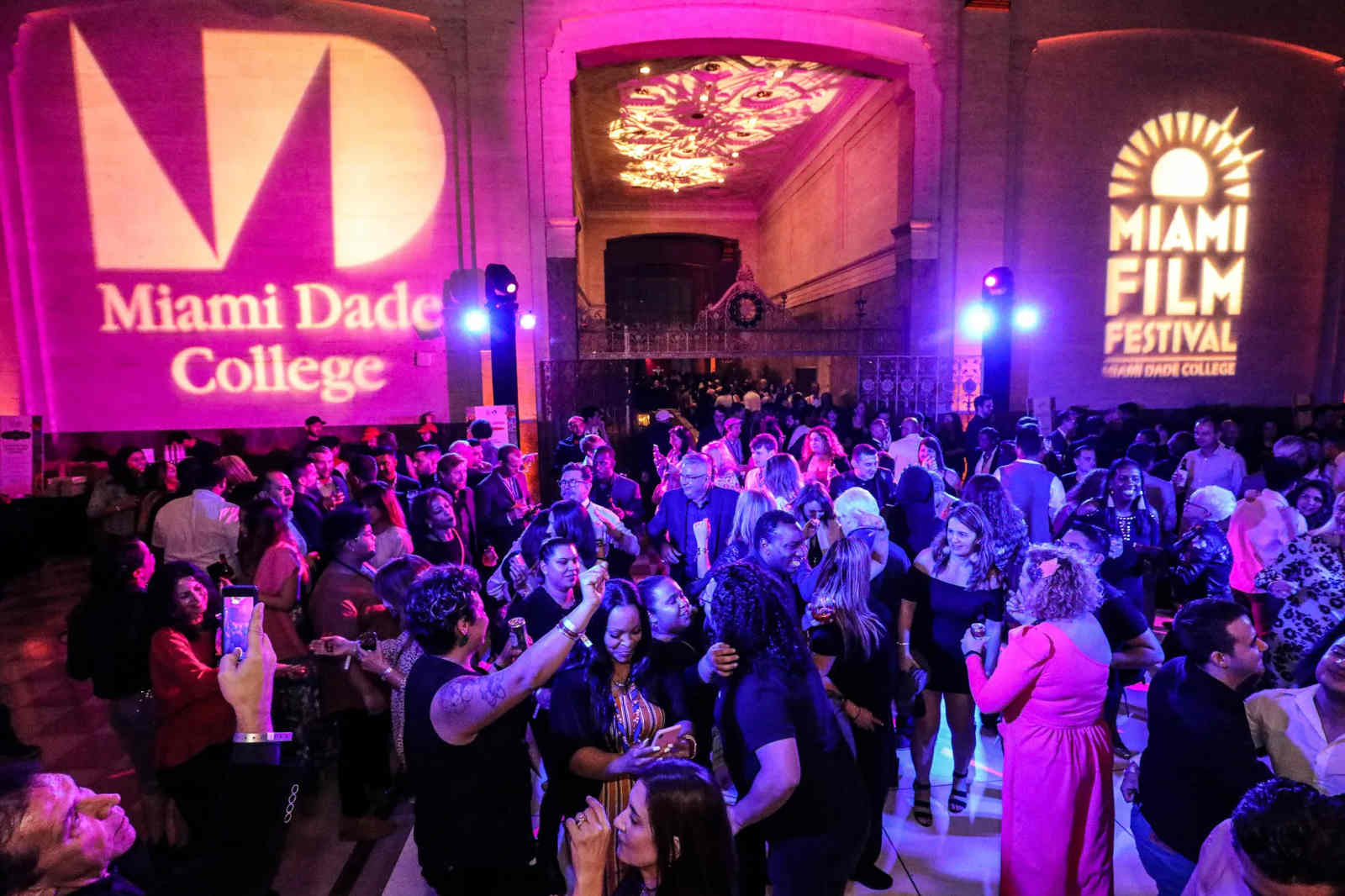 Shortly after Tony began having really bad panic attacks and was in and out of the hospital convinced he was dying. It got so bad that he was diagnosed with agoraphobia and almost never left his home, resulting in the loss of his video production company “Hard Knock Cinema”.

In late 2020 Tony cought covid 19 and was briefly hospitalized as a result. He struggled with what has been coined “long Covid” which caused him to experience symptoms of covid 19 such as loss of smell, extreme fatigue and anxiety for a prolonged period of time. After partially recovering from covid, Tony ended up getting a job at a mega church in Ft. Lauderdale as their video producer but was subsequently fired for having relations with a worship singer as fornication was against their policies.

“I decided that my only option would be to pursue my dreams of filmmaking. I decided I would not get another 9 to 5 but rather give my all to producing my first streaming series.” Tony Marquez made his first jab of a comeback when he launched a new media company, Liquid Gold Media, and started working with businesses looking to incorporate their products or services into engaging product placement centered media.

“I’ve been fortunate enough to make some good connections and now my dream of being a show runner is finally becoming a reality.” His ultimate dream to be the show runner of his own streaming series has finally been set in motion.

The series he will be producing is called “Juvi”, set in the late 90s. Its a coming of age streaming series, that follows a bright young pre-teen rebel who has a run-in with the law that lands him in Juvenile hall. Think “Orange is the New Black” meets the 1995 film “kids”. Production is set to begin mid 2024.

Founded by @tonyfmarz an award-winning screen writer and producer. It will provide an outlet for independent IP owners and help them monetize their work. 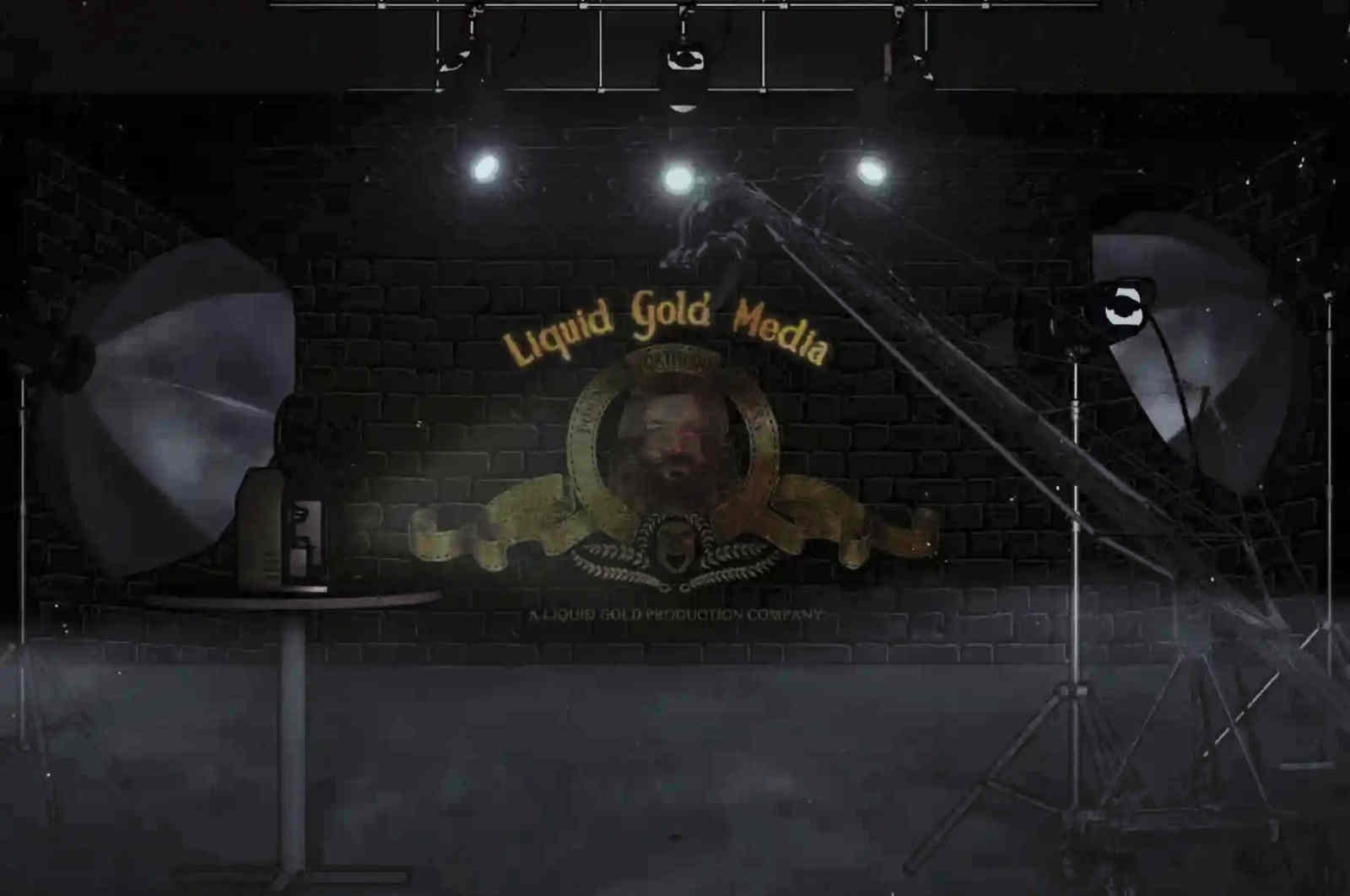 Liquid Gold Media is a media company that provides independent filmmakers and producers with a curated platform of quality films, TV series, and TV shows. The company uses a combination of machine learning and human curation to deliver programming that cannot be found on larger streaming platforms. The features of Liquid Gold Media, a community for independent filmmakers and industry professionals. Liquid Media Group Ltd. acquired the company in December 2021.

It offers a range of services and offers subscription services. The service offers video and podcast content, education and industry reports. The company aims to provide an end-to-end solution for independent filmmakers, from ideation to distribution. 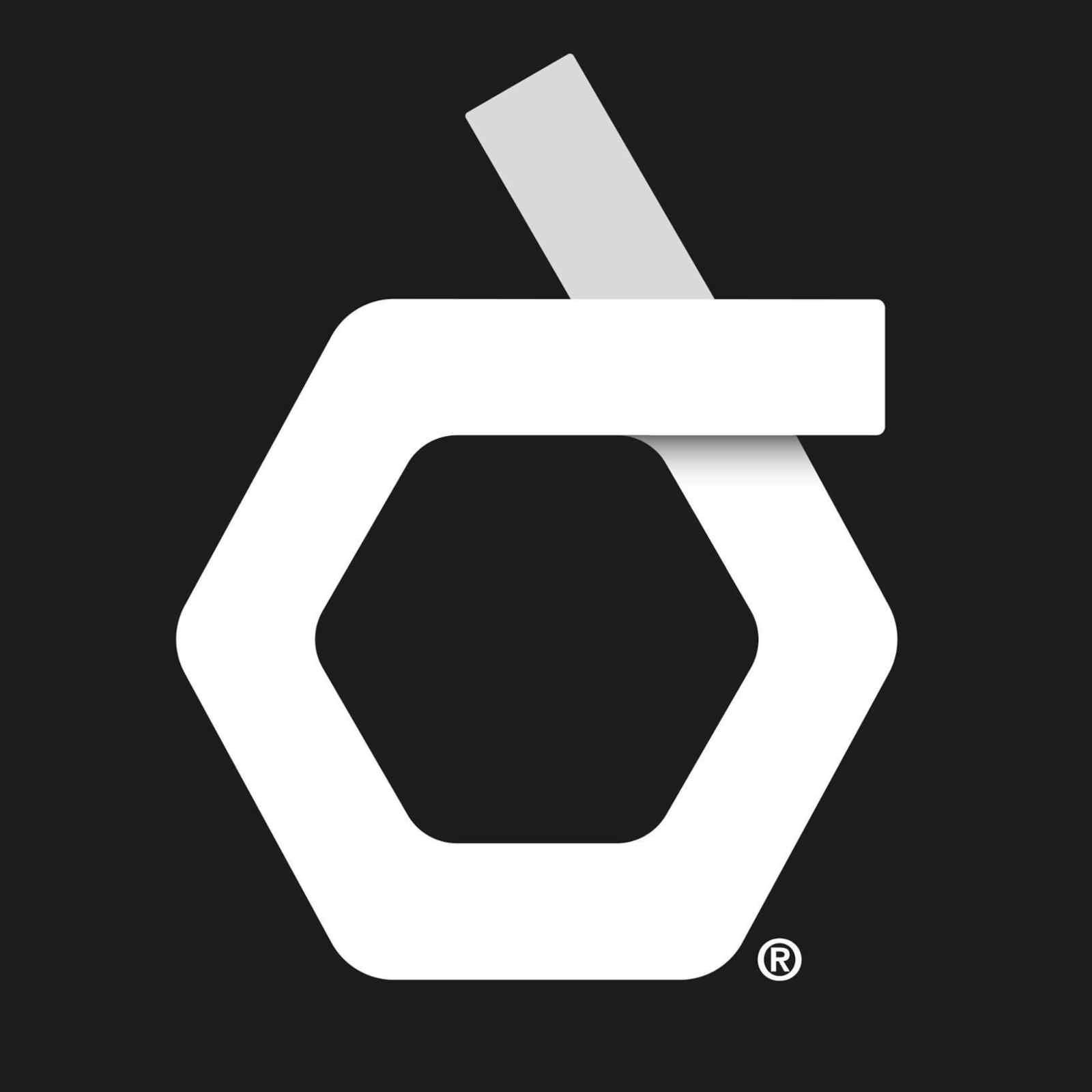 Liquid Gold Media is an online media platform that allows film and video creators to sell and distribute their content. The company’s model allows filmmakers to control the distribution process and get as much as 70% of rental income. The company also works with major media devices like television, tablets, and smartphones. The goal of LGM is to make film and video production as easy and affordable as possible for the filmmakers who create them. 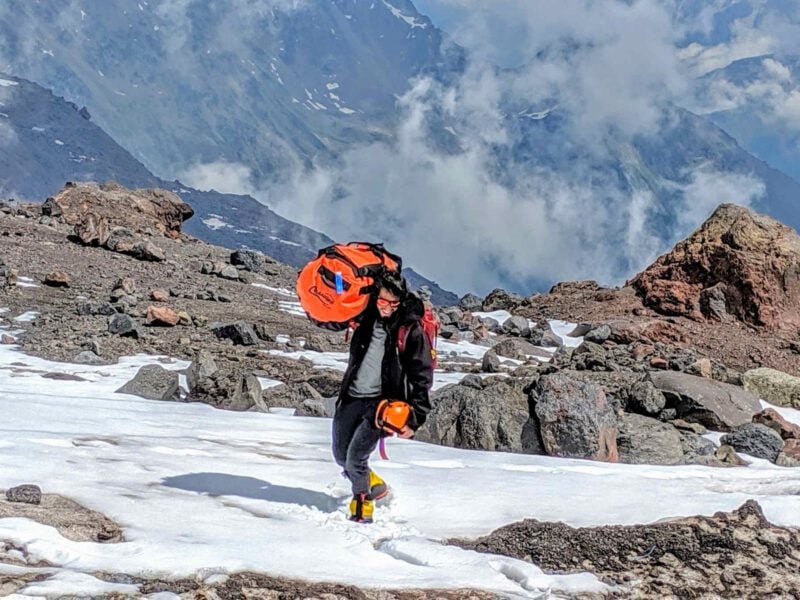 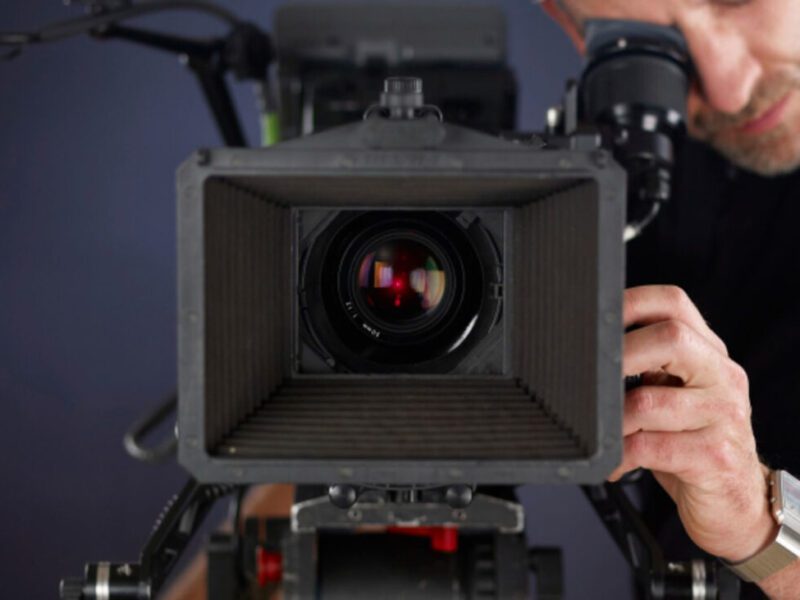