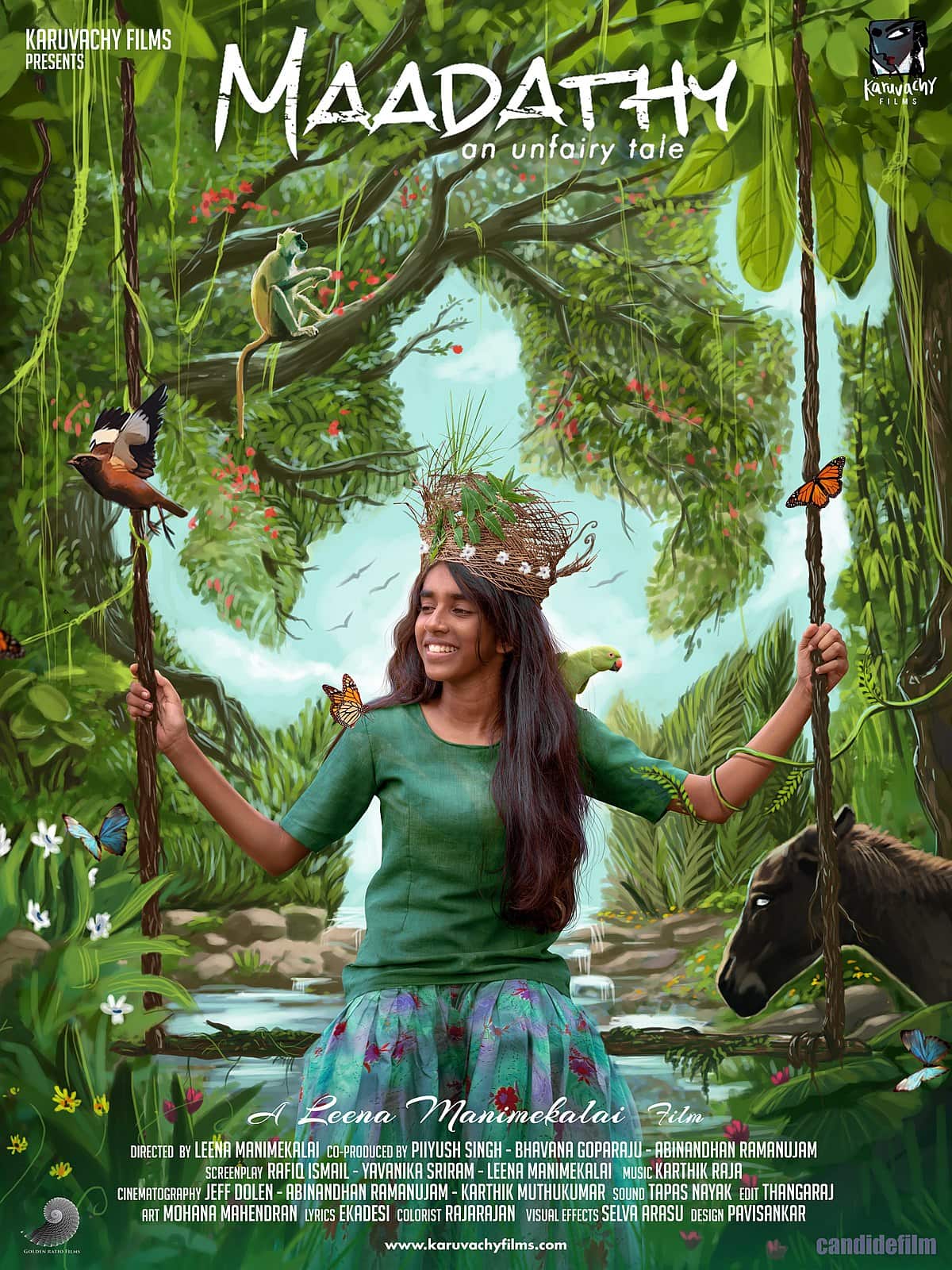 Bhavana Goparaju knows what it takes to build a filmmaking career. She began chasing her career dreams years ago when she was writing lyrics for a Telugu film called Priya Premalo Prem. Those lyrics were just the beginning of what is not quickly becoming an incredibly impressive career as a filmmaker who works in all areas of the industry. There’s seemingly nothing that Goparaju can’t do.

After working on Priya Premalo Prem, Goparaju worked with veteran Malayalam director Anil Kumar on his script Maiya. From there, Goparaju found herself taking on a new role as an Associate Producer on Mantra starring Kalki Koechlin and Rajat Kapoor. That film, which debuted back in 2017, was selected for Indian Panorama at IFFI, Goa and is currently available outside of India on Netflix.

Since then Bhavana Goparaju has brought her skills to bear on a number of feature length projects, and she’s even started her own company, Jeevi Films. Goparaju is an inspiration to filmmakers everywhere, but especially to Indian women with a passion for filmmaking. Get ready to get inspired yourself by learning what Goparaju has in the works right now. 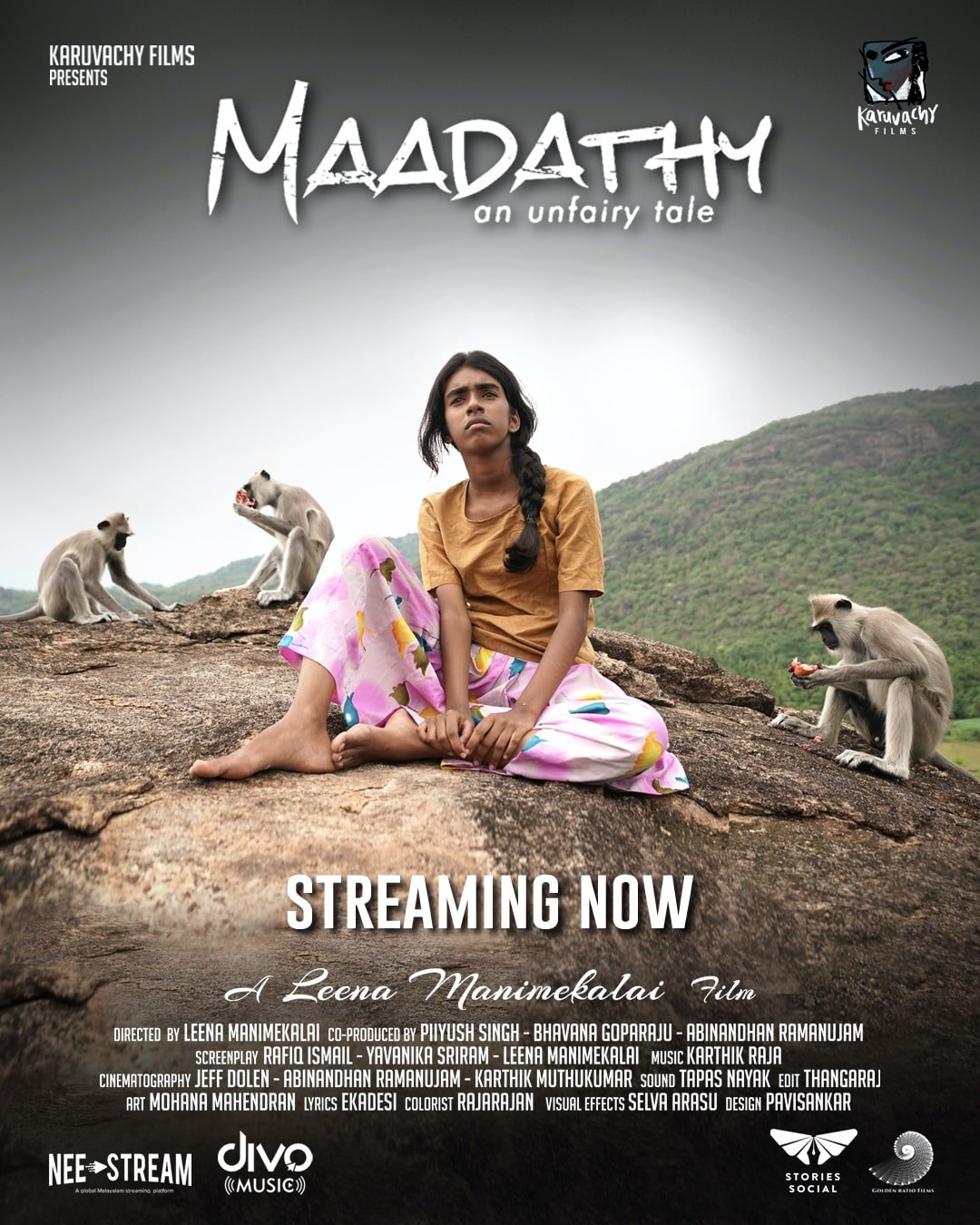 Bhavana Goparaju is a co-producer on the feature length Tamil film Maadathy – An Unfairy Tale. The film is directed by Leena Manimekalai. The film’s official description reads, “Nobodies don’t have gods; they are gods.” The project had its world premiere at the Busan Film Festival. Since then it’s premiered in Latin America at the 60th Cartagene Film Festival and in India at IFFK. 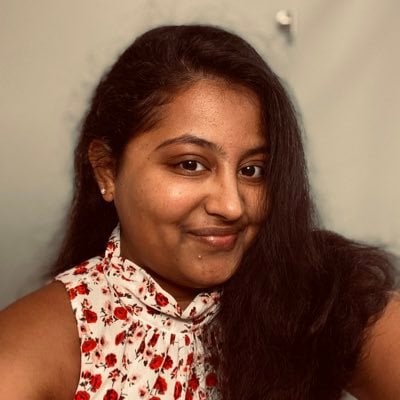 Jeevi Films is the production company founded by Bhavana Goparaju. The company is currently producing the feature length Hindi film In the Belly of a Tiger. The film is directed by Jatla Siddhartha, and it’s peaked the interest of several notable organizations. It was the only Indian Fiction feature to receive Busan Asian Cinema Fund’s Script Development Fund.

Bhavana Goparaju has proven time and again that she’s a talented filmmaker and strong producer. She is just at the beginning of what will surely be a memorable film career, and without a doubt more of her projects will make their way onto the global stage in the years to come.