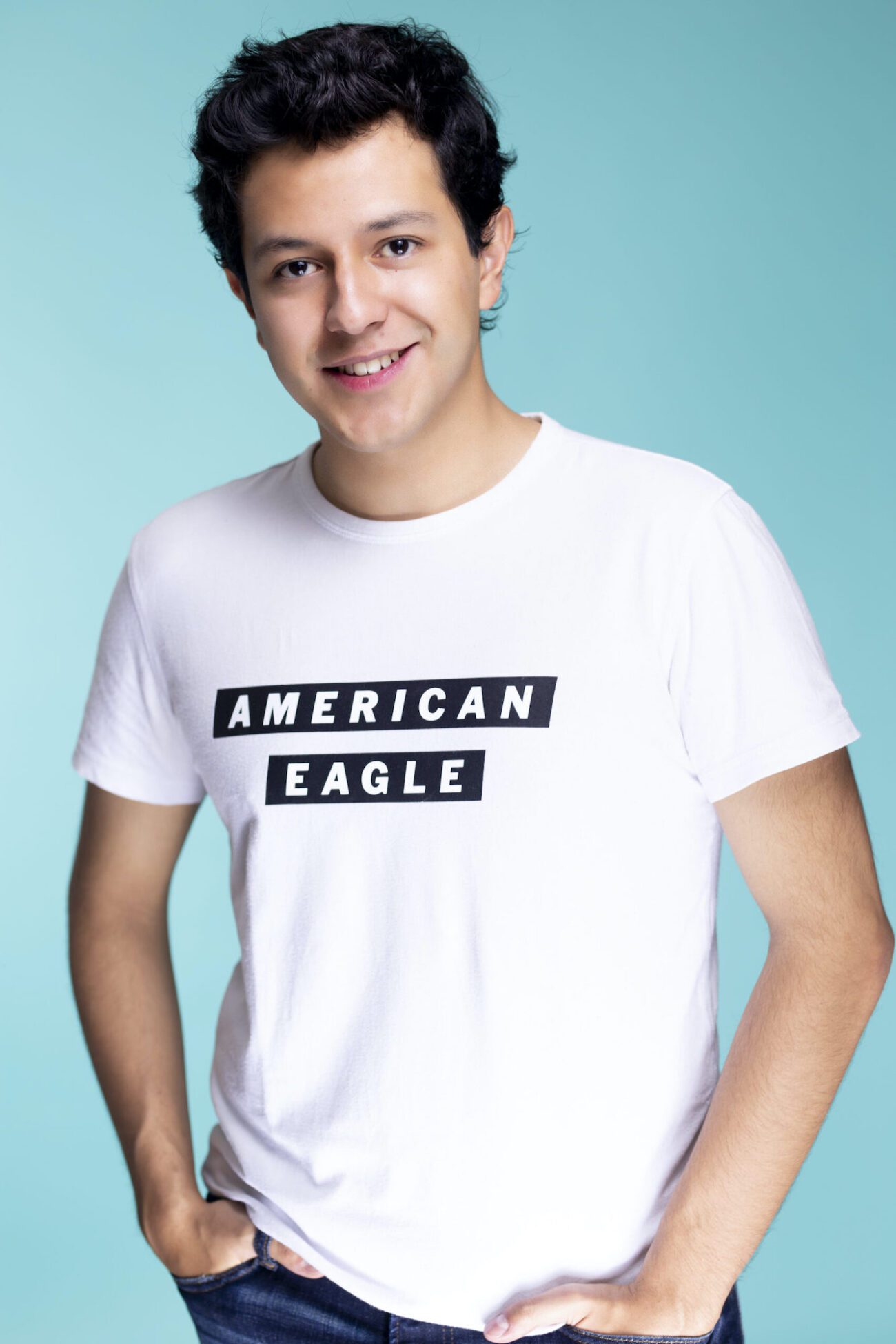 Benjamin Oritz, born in Mexico City, had a love for acting from a very young age which, with the help of acting workshops in middle school, grew stronger. This was only the beginning of his acting path as he later graduated with a Bachelor of Arts in Acting and with a minor in doing Voice Overs in Columbia College in Chicago, Illinois.

During his time in college, he participated in four plays, twelve shorts and some voiceover shorts while he also got his first role in the US film “Bleed American” directed by T.A. Manchester.

However, his first ever role was back in Mexico when i was just 16 years old when he starred in a film called “Los Herederos”. According to what Oritz says, he thinks it was a very good first contact with the film industry and a very enriching experience as to what he learnt about filmmaking. 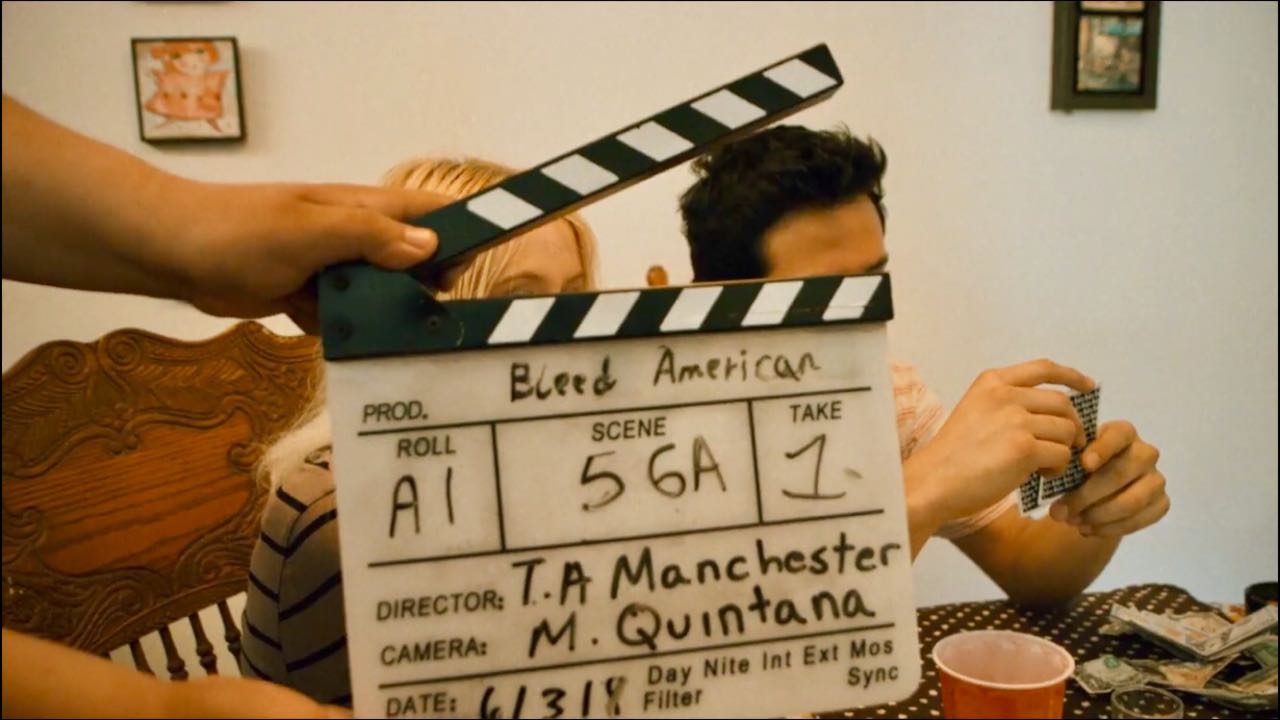 During his preparation for a new role in a film, Oritz thinks that asking questions about the character is the best way to get “ into the character”. As someone who loves drama acting, understanding the personality and background of the character he is playing is vital for giving a more realistic and successful performance.

Talent is not the only thing that makes an actor. As he has stated “ One thing I know is that with training, passion, and dedication any actor can strengthen their talent” According to Oritz, any actor wishing to pursue this career should have good values and be willing to form meaningful relationships within the entertainment industry.

Being true to yourself, reaching the limits to follow your dreams and continuing till getting there are also of vital importance when working in this industry. 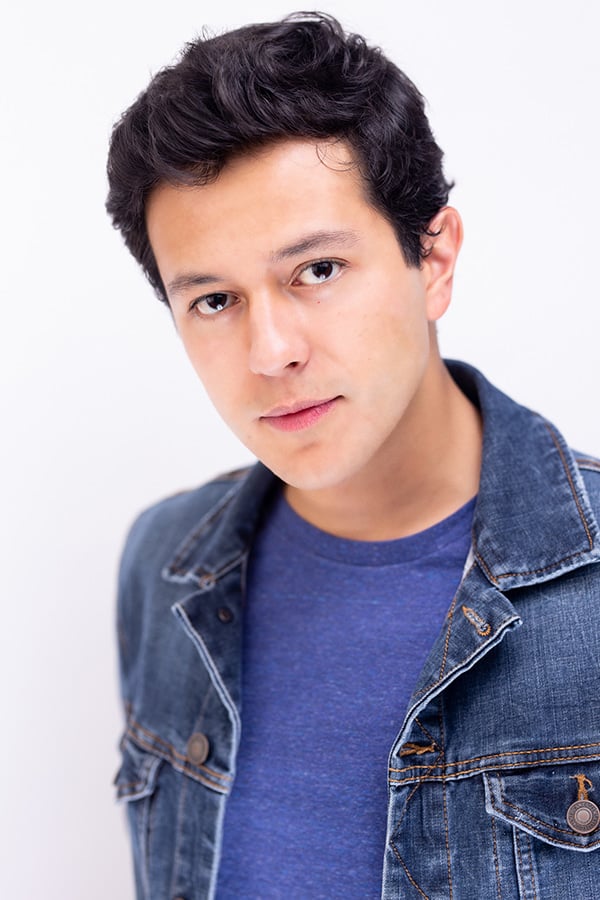 Although Oritz is an outstanding actor, and his acting career is his first responsibility he is also a dreamer and wishes to pursue his dreams in other areas of the industry. As a singer, a musician, and as a firm believer of the peace, joy and creativity that music and acting can bring, he is currently working on his first EP and wants to continue doing whatever brings him happiness.

”Going forward also, I’d also love to explore the writing, producing, and directing areas of my career. Before being an actor, there were a few months when I wanted to be a director” he has previously said.

Releasing at least one album, opening an acting school with headquarters in different cities, creating production companies and theatre companies, collaborating with the other artists whom he admires and doing a voiceover for Disney are some of his ambitious goals that will also help him fulfill another dream of his: buying his parents their dream home. 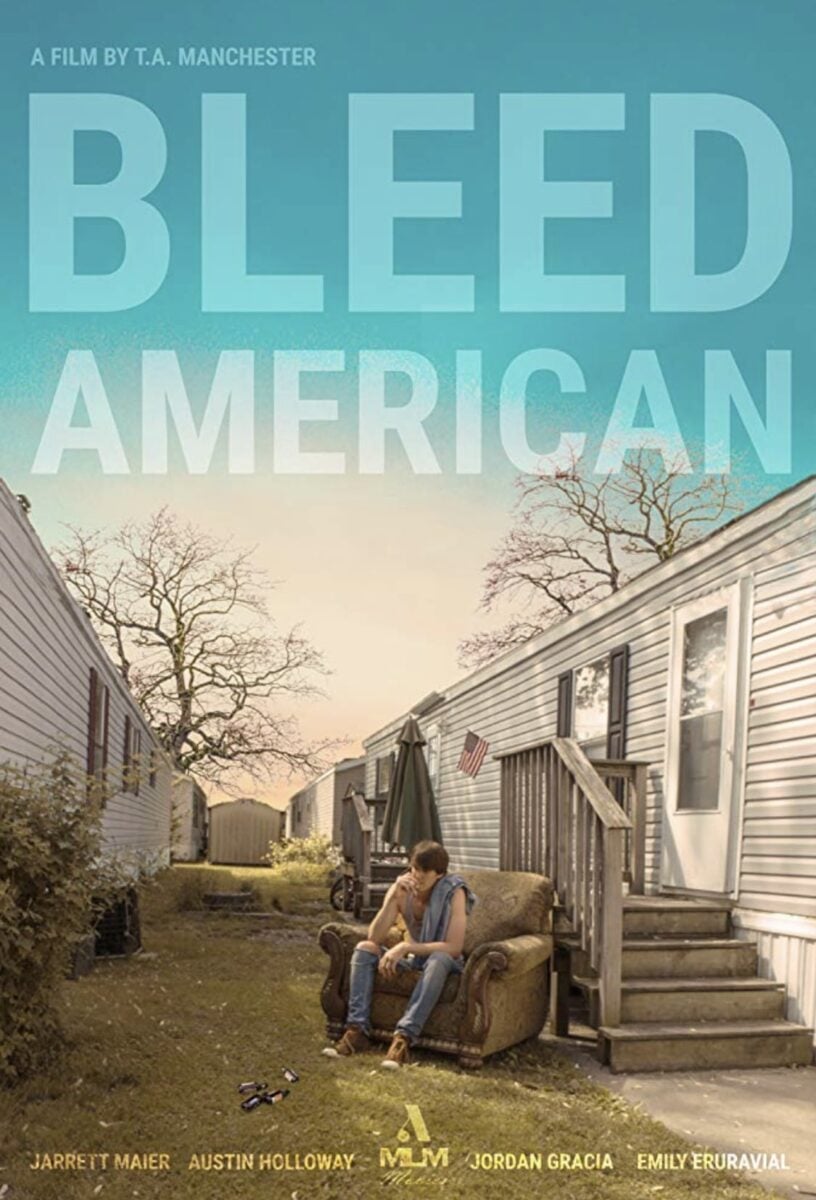 Benjamin Oritz is a dreamer. He believes that even though the future is uncertain, he deserves to have high hopes. His talent can help him get there. 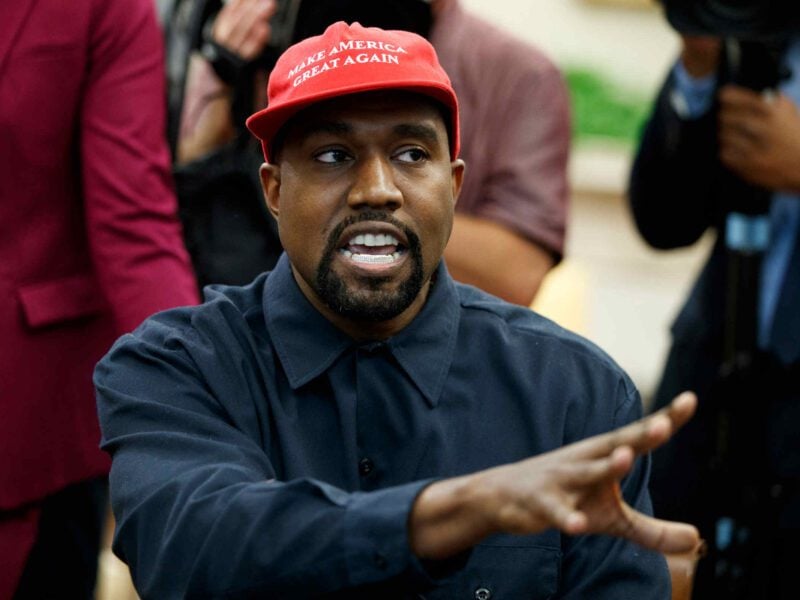 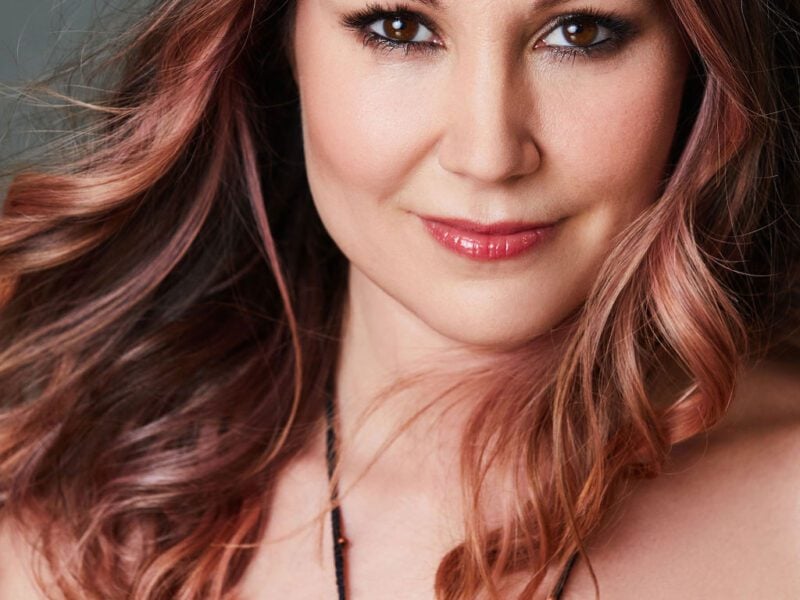