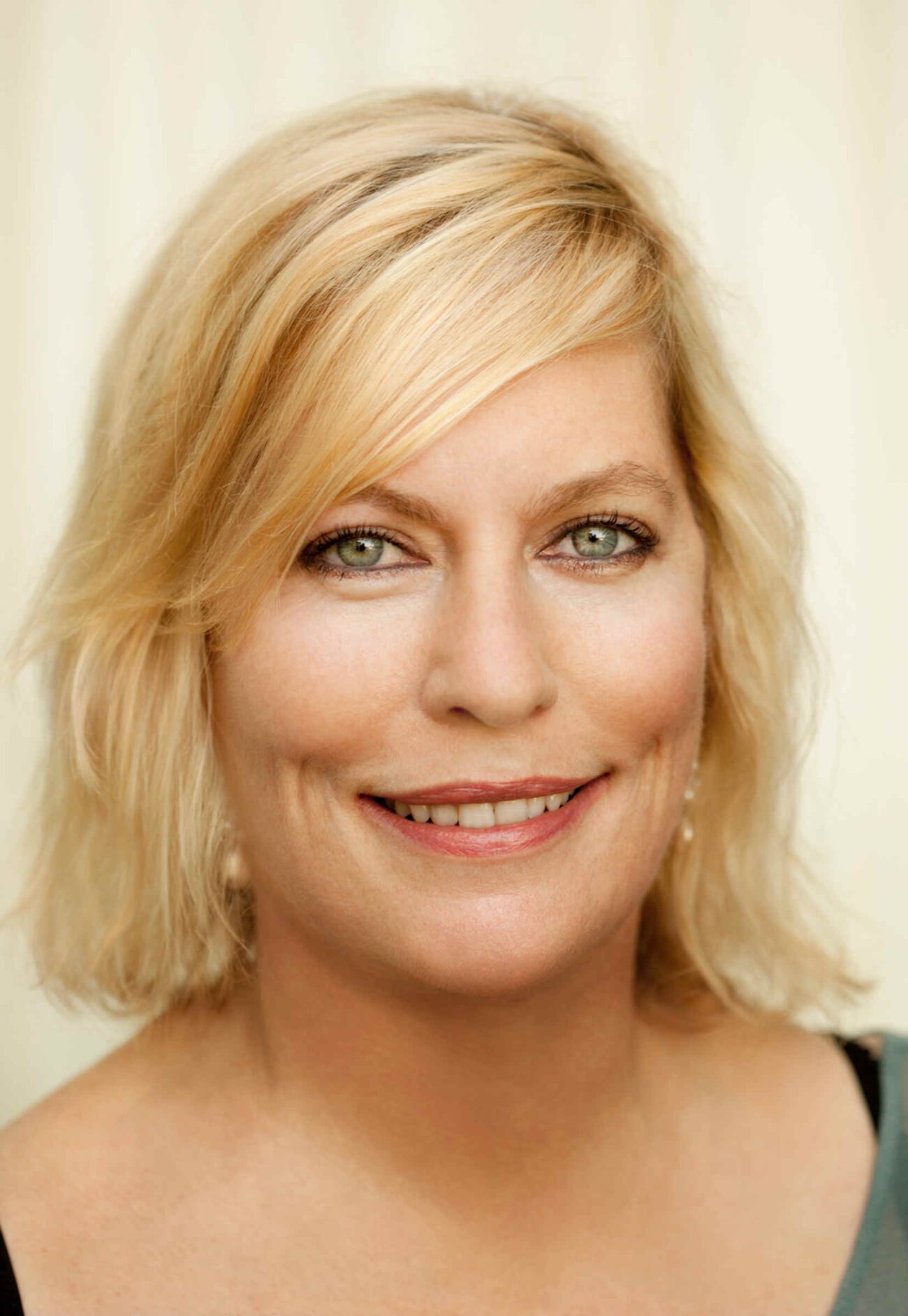 I had the opportunity to speak with skilled editor Annette Davey on her work, her most recent project, and her creative range. We spoke about her contribution on Hulu’s new hit mini series, Pam & Tommy and the intensity that lent itself to her editing approach. Throughout Annette’s career, she’s brought insight and expertise to numerous projects such as Netflix’s Maid and Amazon Prime’s Lady of the Manor. Annette continues to showcase her mastery of her craft throughout each project that she works on. In this interview, we discuss her journey into editing, Pam and Tommy, and her personal advice for others in the industry. 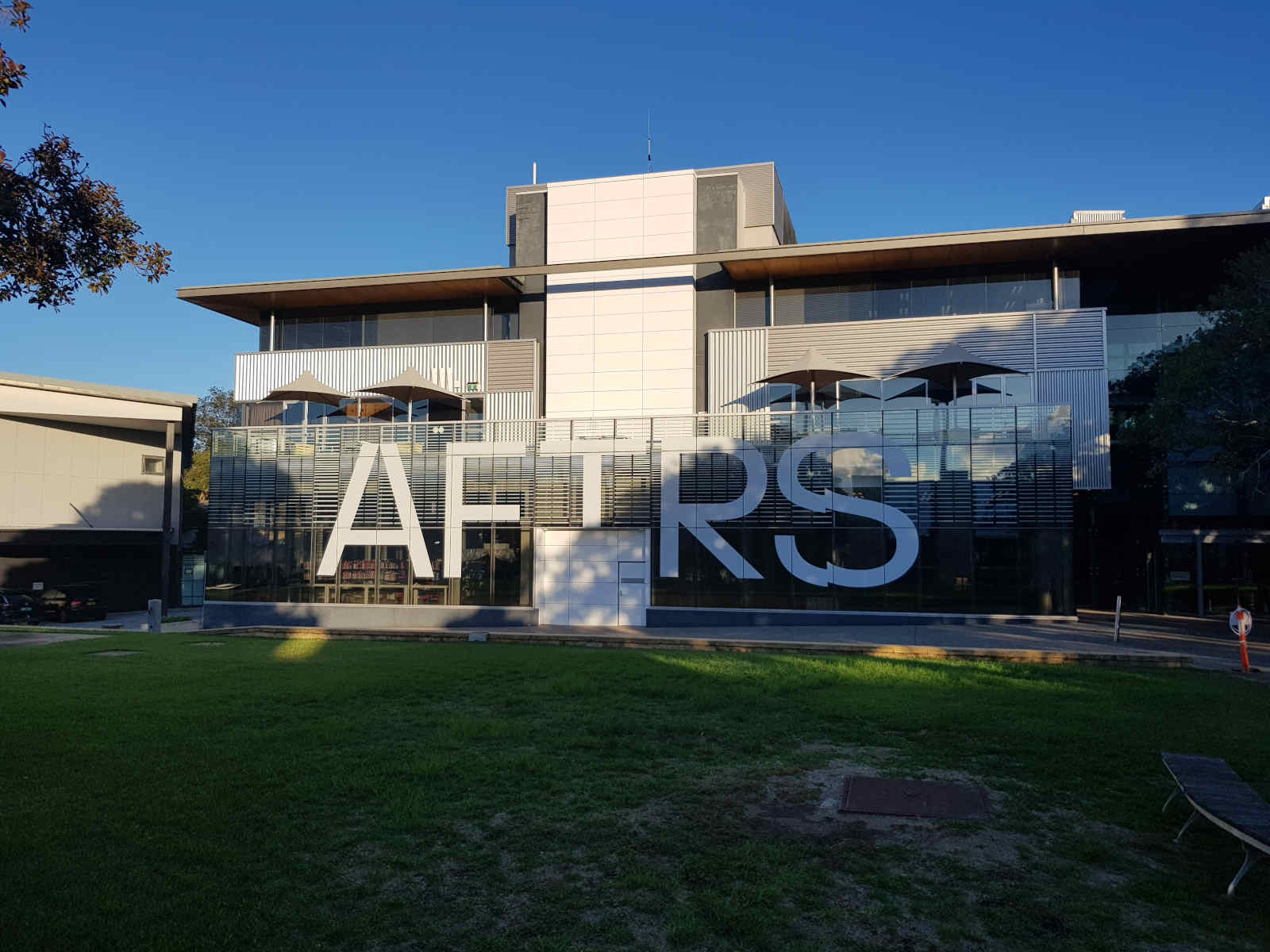 Hi Annette, I wanted to get us started by asking about your journey into editing! Are there any mentors or individuals who come to mind when you think about your career in this field?

I began my editing career in Australia, and my first mentor was Rhonda Macgregor who was the head of the editing department at the Australian Film & TV school. Rhonda supported my career enormously and really encouraged me to be an editor.  Through Rhonda, I met Gabriella Cristiani (Bernardo Bertolucci’s editor) who was my mentor in the US when I first arrived.

I would love to know how you came to work on your most recent project, Hulu’s Pam and Tommy, and how this show has differed from others you’ve worked on previously?

Pam & Tommy came to me via my agent at UTA. I really enjoyed the scripts and when I met all the people involved I was totally on board. I’ve never worked on a series about real people before this, so this made it quite different. 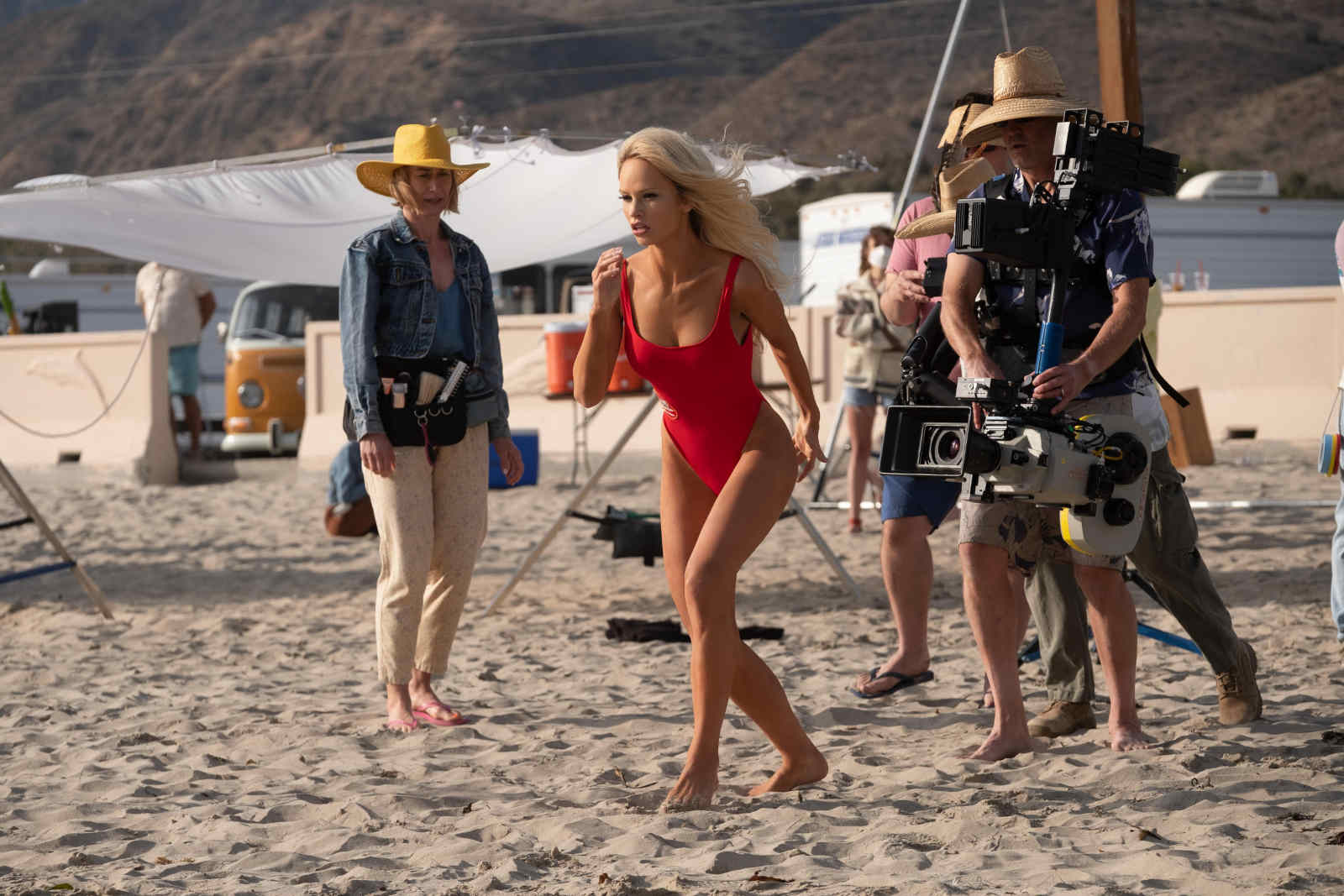 When it came to Pam and Tommy, what was your overall focus as an editor approaching each episode you worked on?

The episodes that I worked on were quite different in some ways. The first 3 episodes set up the story of Pam & Tommy, how they met and how the tape was stolen and how this all came to be. Episode 6 was a really different episode, as this centered entirely on Pamela’s deposition and was much more serious.

In this episode, Pam is alone at the deposition with a group of largely unsympathetic men, who didn’t seem to understand what this tape meant to Pam. So this episode had a much more serious approach and I was very glad I got to edit this episode as I felt it was really important.

Throughout your career, you’ve had the opportunity to work on various projects ranging from emotional dramas to light-hearted comedies. How does your creative process differ when going from one genre to another?

I enjoy going between genres and also the film & TV worlds. I find it inspiring and it’s nice to be constantly challenged with new projects. Ultimately I do think there’s a similar approach for each one, which is trying to tell the story in the best way possible. 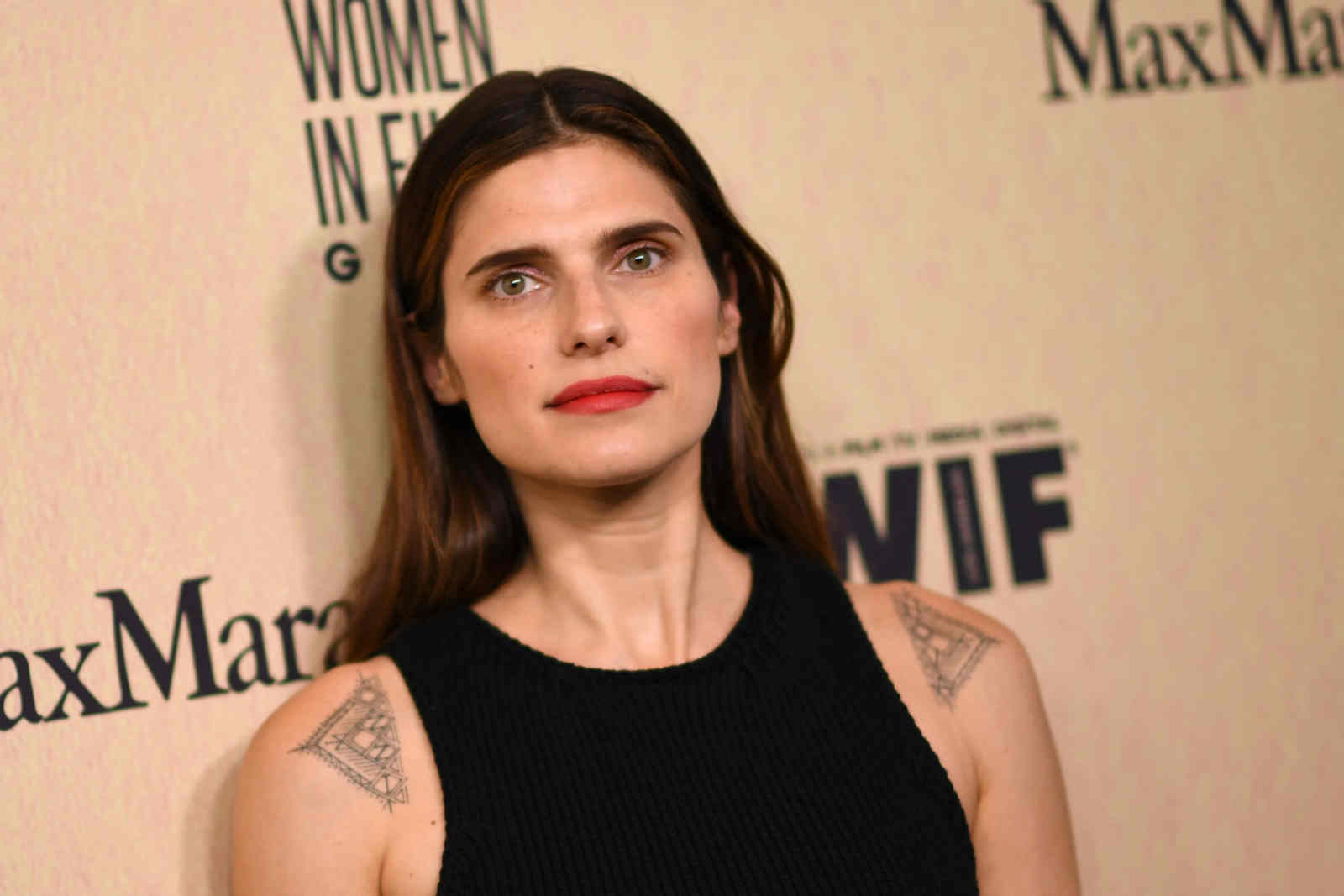 Editors are constantly collaborating with the rest of the team to ensure the final product is perfect, how do you find yourself balancing your own vision for the story with the director’s goals?

I really enjoy working with the composer, the VFX team, and the sound department. All of these stages are very rewarding and you see the film come together in a really special way.

What is one piece of advice you would have given yourself before entering this field- that others can take from as they start their careers in editing?

I think I gave myself this advice, but persistence is super important. And don’t give up, keep meeting people, doing courses, and working on as many projects as you can no matter their size. The more you learn the better! The more people you meet the better! 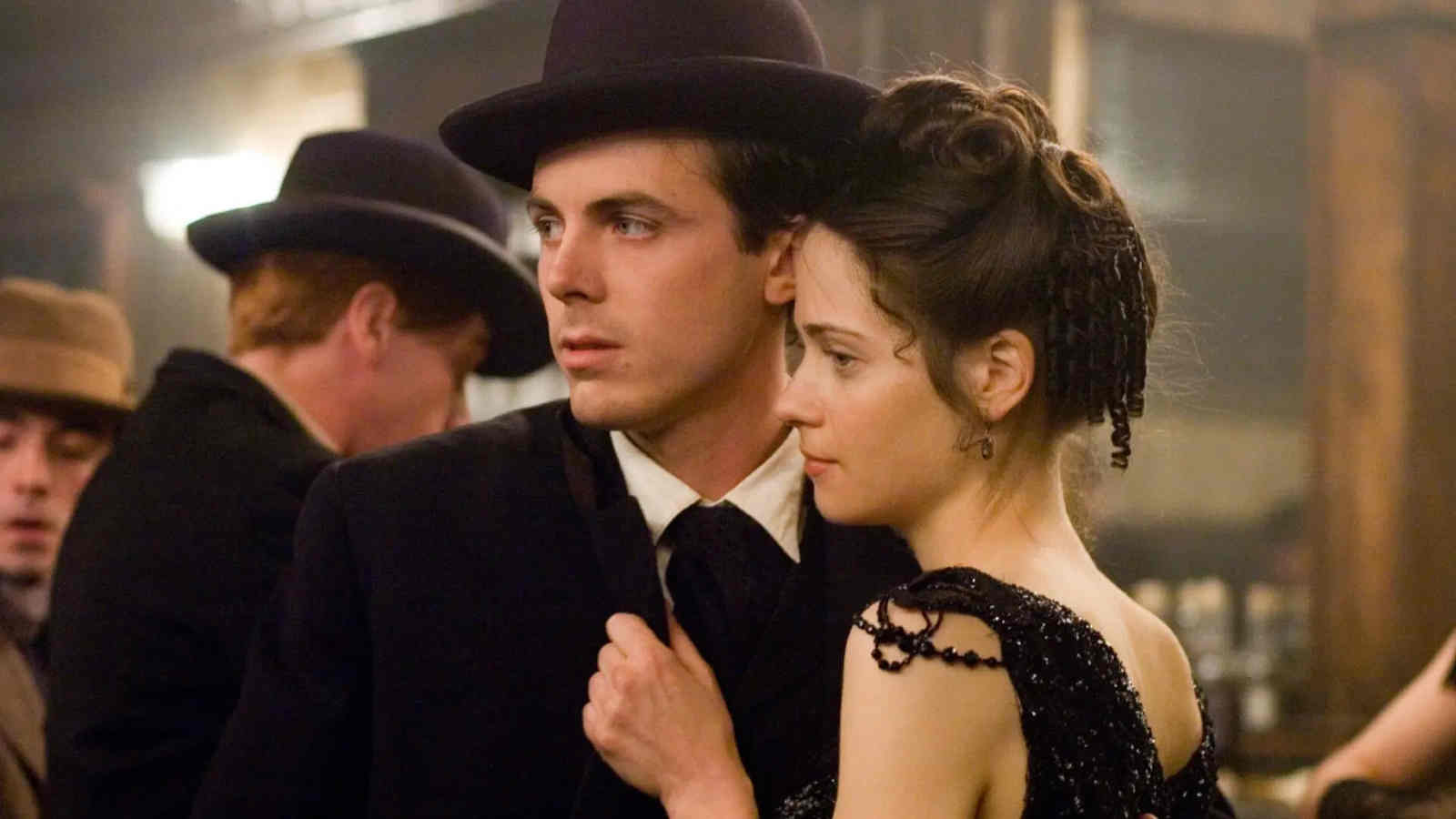 Finally, I would love to know what future projects we should keep an eye out for; is there anything, in particular, you have coming up?

At the moment, I am editing a film, DREAMIN’ WILD, directed by Bill Pohlad for Focus Features with Casey Affleck, Zoey Deschanel, Chris Messina, Noah Jupe, and Beau Bridges which is an amazing project.

Dreamin’ Wild tells the true story of the Emerson family and the tumult that followed the success of their self-recorded pop-funk album of the same name, which went largely unnoticed until critics rediscovered and reappraised it decades later.

Now, as an adult, Donnie is forced to confront the ghosts from the past and grapple with the emotional toll his dreams have taken on the family who supported him. The film moves back and forth in time between the young Donnie and Joe as teenagers and the adult Donnie and Joe both navigating this new development.

Learn more about Annette on her IMBD.