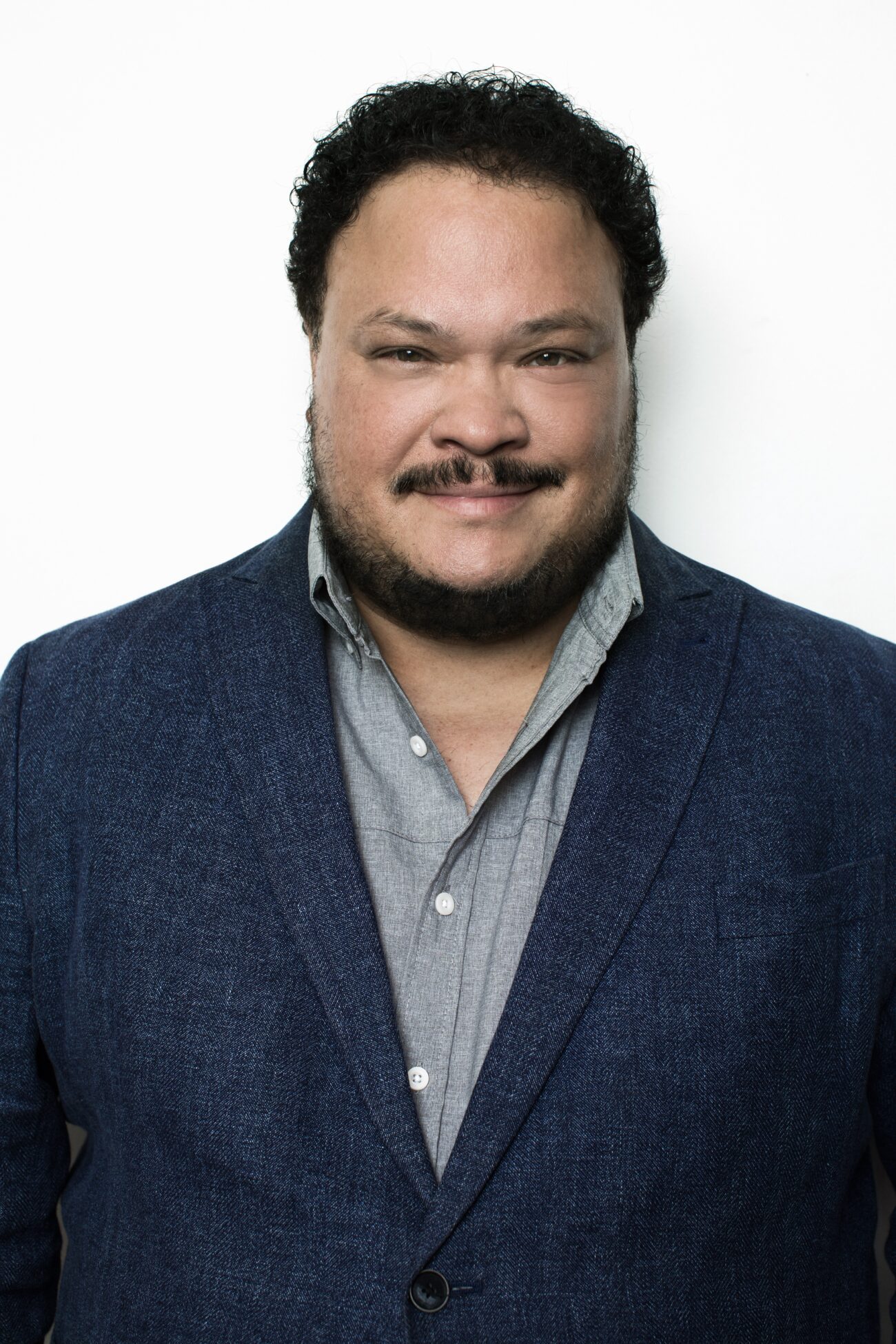 Adrian Martinez has a story to tell. The actor best known for his scene-stealing turns in comedies like I Feel Pretty and Office Christmas Party has transitioned behind the camera with the charming new film iGilbert, which he also writes and stars in.

iGilbert focuses on Gilbert Gonzalez (Martinez), a 39 year-old who feels disconnected from the rest of the world. He eventually crosses paths with Jana (Dascha Polanco), a nearby tenant who clashes with Gilbert’s fears but manages to bring him out of his shell.

The film was released by Gravitas Features in theaters and on demand on December 31st. Film Daily had the pleasure of talking with Martinez about the inspiration for iGilbert and his experiences as a first time director. Here’s what he had to say:

I started my journey as a filmmaker doing short films in college, then as an actor, studying the directors I happened to be working with— Sydney Pollack in The Interpreter, Ben Stiller in Secret Life of Walter Mitty, Stephen Daldry in Extremely Loud, Incredibly Close – lingering after I wrapped as an actor on the day and watching the directors work. It was the best film school.

What was the inspiration for your new film, iGilbert?

The inspiration for iGilbert— I was sitting on the NYC subway when I saw a guy walk up to a woman, a stranger to him—and start taking photos of her right in her face. Feeling objectified, she said, “What the f**k are you doing?!” The man said nothing, checked the photos he had just taken from her, and calmly walked off the train. And I thought, “Wow. Who is that guy? Why does he think he has the right to do that? When did the pretty woman opposite him on the train stop being human, and start being an object he could photograph and manipulate? Where does that come from, and where is it going?

I see it a lot– men taking photos of women or of other men, without emotion, without conscience, without fear of consequence, without subtlety, or with it—SNAP, SNAP, SNAP. And I can’t stop thinking about it now in the era of coronavirus, as we are now more disconnected physically, emotionally by necessity than ever before. I have a young daughter. She is beautiful. Who is going to be taking her photo on the train or street? Will we have reached a point as a society that stealing a person’s image is just the beginning? Where are we going with all this?!

In New York state, it is legal to take a photo of someone without their permission. So what if the guy taking the photos, was me? I had reached a point in my life where I felt alienated from the rest of the world. What, I thought, is my place in this quarantined world? The smart phones of today, despite all its’ bells and whistles, can for some people be a metaphor for alienation and loneliness. Technology can also save and expand lives. But where are the safety zones to keep us from going nuts one way or the other?

What was designed to get us more connected as a society—smart phones, tablets—seems to also be quickly separating us from who we really are as a race. And in the case of Gilbert, my protagonist, technology is a dance on the fringes of salvation and destruction. The viewer is left to decide for himself, where he wants to dance in the long run, and at what price

You sold your NYC property to help finance the making of the film. Walk us through that decision. Was it scary to make?

Selling my property was scary, but not as scary as living an unfulfilling life. Your talent will haunt you if you don’t honor it. The choice was clear— a miserable landlord or an actualized filmmaker. I have zero regrets.

You’ve had lots of experience as an actor, filmmaker, and writer. Which role do you like best and why?

Of all the roles I’ve done, I like directing best. It’s a close call with acting— there’s nothing like actually living the role. But from the very beginning— and I started as a teenager— I remember questioning the choices of the directors on set, and the choices of the actors I’d see in movies. “He should shoot this low angle… why not a 50 lens… the actor’s playing the emotion, not the moment…” It’s funny in hindsight. As a director, it’s amazing, really, to create a world you imagined.

Do you feel like your skills as an actor make it easier to communicate as a director?

My skills as an actor have prepared me to direct them. I know very well, the price they pay for doing what they do. Actors are brave and I love them and working with them. Each one is as unique as a fingerprint and you have to know that going in, understand what they need and give them a safe space to work.

How was your experience working with Orange is the New Black star Dascha Polanco?

I love everything about Dascha Polanco. There’s no bullsh*t to her work— 100% present, authentic, truthful, and fearless. With zero chance to rehearse, Dascha as Jana in iGilbert gave me everything she had and there’s no movie without her.

What was the most difficult aspect of making iGilbert?

The most difficult part of making iGilbert was producing. Signing checks before important scenes I had to act in… losing crew and cast to more lucrative jobs and having to replace them last minute…. very stressful while trying to hang on to my vision of the movie and give a decent performance as Gilbert. But you just fight on because no one really gives a sh*t. Lol.

In terms of mentors, I think of Jose Rivera, who earned an Oscar nom for The Motorcycle Diaries and is a brilliant writer. He welcomed me to his writing group, and it was there I developed the script for iGilbert. I met him originally by acting in one of his plays at The Public Theater in New York— Massacre. So, if you follow your bliss, the mentors will come.

Do you foresee a time when you are working behind the camera exclusively or do you always intend to act?

I have several more passion projects I want to direct and act in.

What is the biggest lesson or theme you want audiences to take away from iGilbert?

At one point in the film, Gilbert tells Jana, “I see you.” Just as Chaplin and the blind lady see each other in City Lights one hundred years ago. I just hope we can all still see each other as people today and into the future, and find true connection with each other beyond texting, and Instagram, because that’s the only thing that’s going to get us through this mess.

I don’t see the point of telling a story you don’t have a person connection with. People can sense when a story doesn’t ring true, and it doesn’t ring true if the foundation of the story isn’t personal. Like Plato said, ‘The most universal stories are the most personal’.

Are there any filmmakers or actors you’d like to collaborate with?

Filmmakers I’d love to work with include the ones still alive that influenced me. As well as the three kings from Mexico— Del Toro, Iñárritu, and Cuarón. Actors include Tom Hanks, Anthony Hopkins, Gary Oldman, another turn with Margot Robbie, Javier Bardem, Daniel Day Lewis, Ana de Armas…

My greatest professional success has been my resilience over the years.

My biggest failure has been not doing more, sooner. Time is very unforgiving.

Very excited to be working again with Ryan Eggold (The Blacklist/Redemption) and getting my pilot off the ground.

My advice to filmmakers is to take ownership and responsibility for the life you chose every day. Don’t waste time. Don’t make excuses. And remember, nobody owes you anything.

Lastly, what’s your favorite film of all time?

My favorite all time film is The Shawshank Redemption. “Get busy living, or get busy dying. That’s goddamn right. 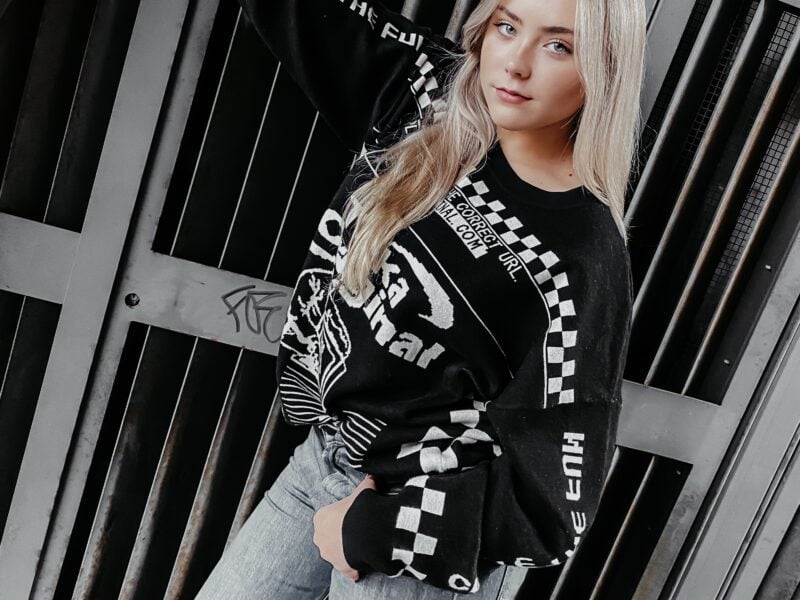 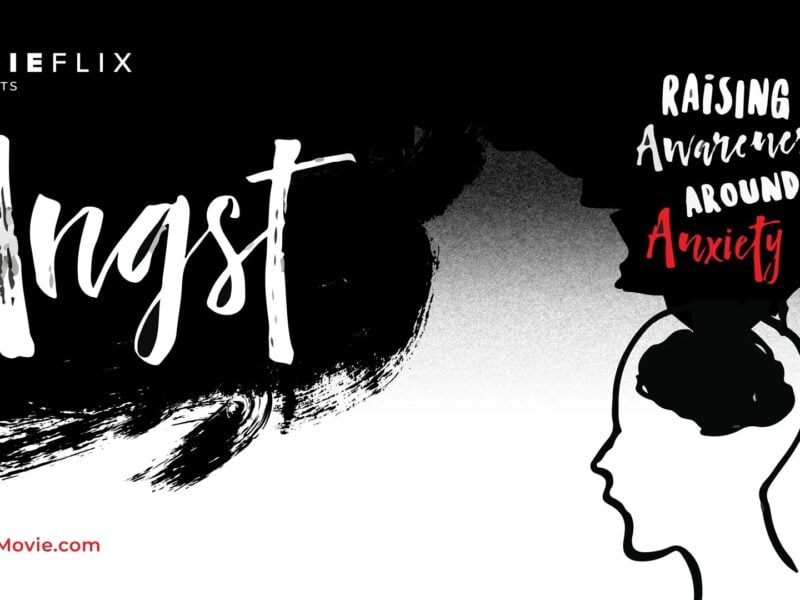 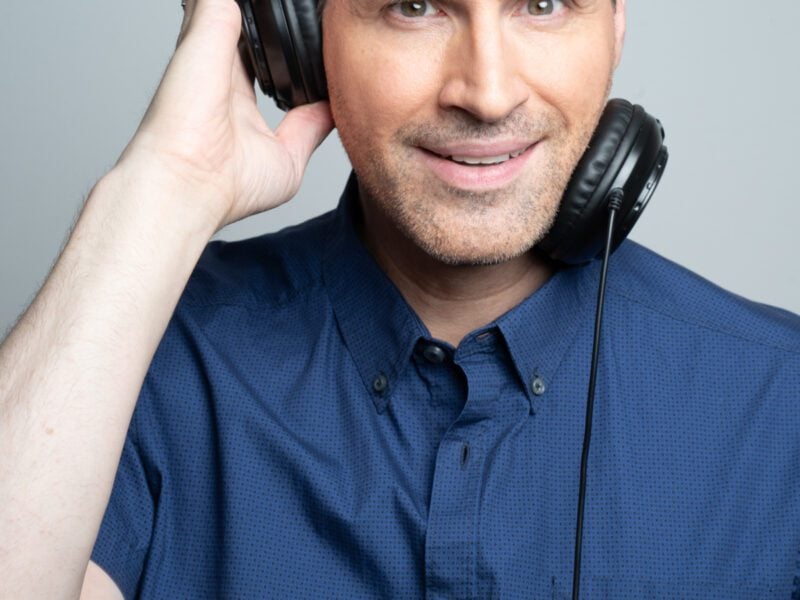