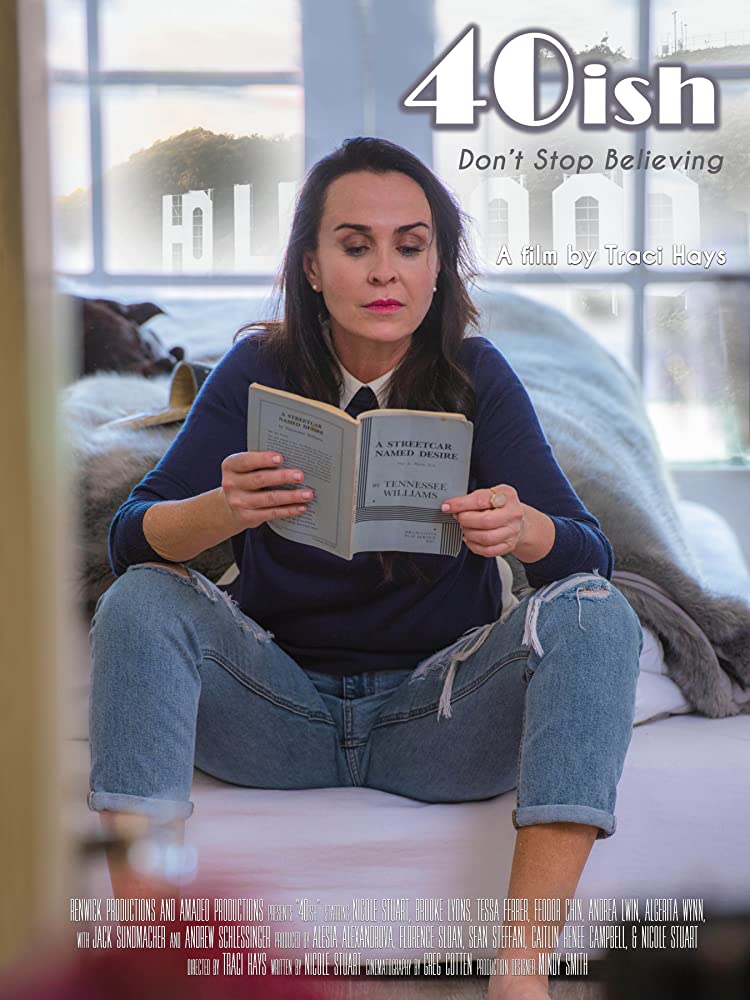 We all feel the sting of getting older, of feeling that maybe our hopes and dreams have passed us by. It’s important to remember that it’s never too late to take a chance, however, and this theme drives the plot of the new film 40ish…. The film follows Natalie Silverman (Nicole Stuart), a 40-year-old actress who refuses to give up on her goal of stardom. She’s encountered dozens of rejections throughout her career, but her cold streak seems to break when she lands a terrific role. The only problem? The casting department demands to know her real age before they hire her…

The handling of ageism, particularly in how it applies to women, is what makes 40ish… such an arresting drama. It strikes at the hypocrisy of the Hollywood casting system, which is something that Nicole Stuart made a point of highlighting, both in front of and behind the camera. She gives a knockout performance as the struggling actress, confident in her abilities yet concerned about the way people will perceive her age. 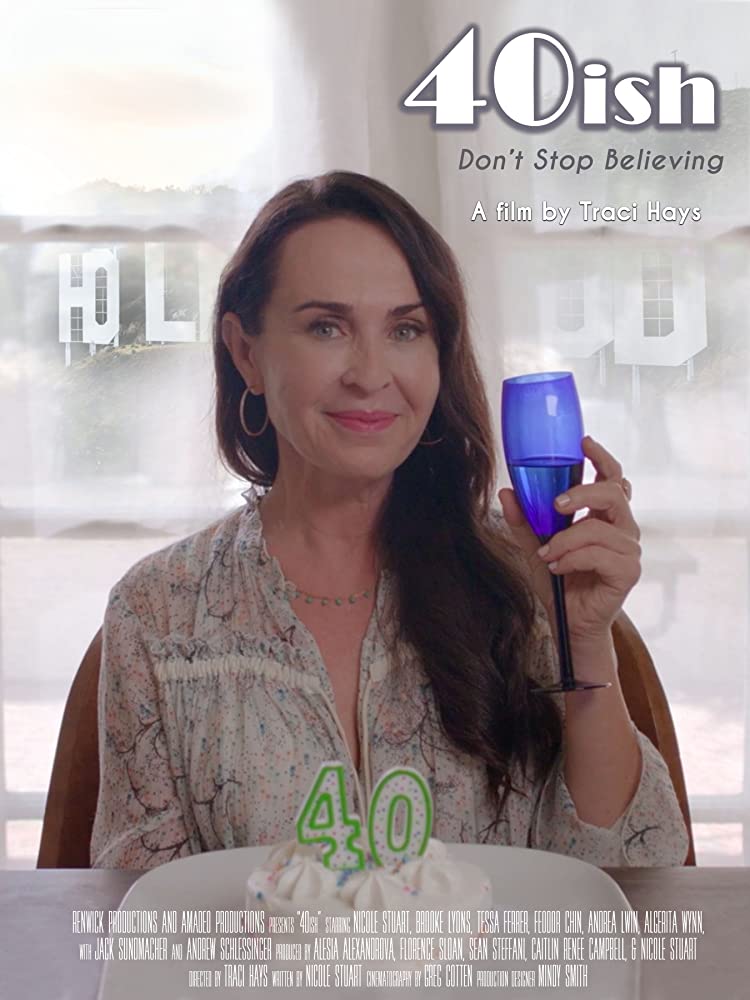 Stuart had made guest appearances on shows like George Lopez and Criminal Minds, as well as the 2009 comedy Bride Wars. She may be best known for her acting, but 40ish… gave her the opportunity to flex her artistry behind the scenes as well. She wrote the screenplay and served as the film’s executive producer alongside Sean Steffani and Laraine Stuart. The increased involvement paid off, as Stuart has been nominated for three Best Short Script Awards at the Hollywood Comedy Shorts Film Festival, the Independent Spirit Awards, and the International New York Film Festival, respectively.

40ish… director Traci Hays shares Stuart’s perspective on aging in Hollywood. “Ageism in Hollywood still runs rampant”, she explained. “My goal with 40ish is to capture what really goes on behind the curtain in Hollywood — how stereotypes of age, gender, and status play a large role in the uphill battle of breaking into the business. Set in the heart of Hollywood, this story takes you on a journey through the less glamorous side of an actress’s daily grind and how she perseveres despite the constant rejections and over-the-top personalities standing in the way of her dream.” 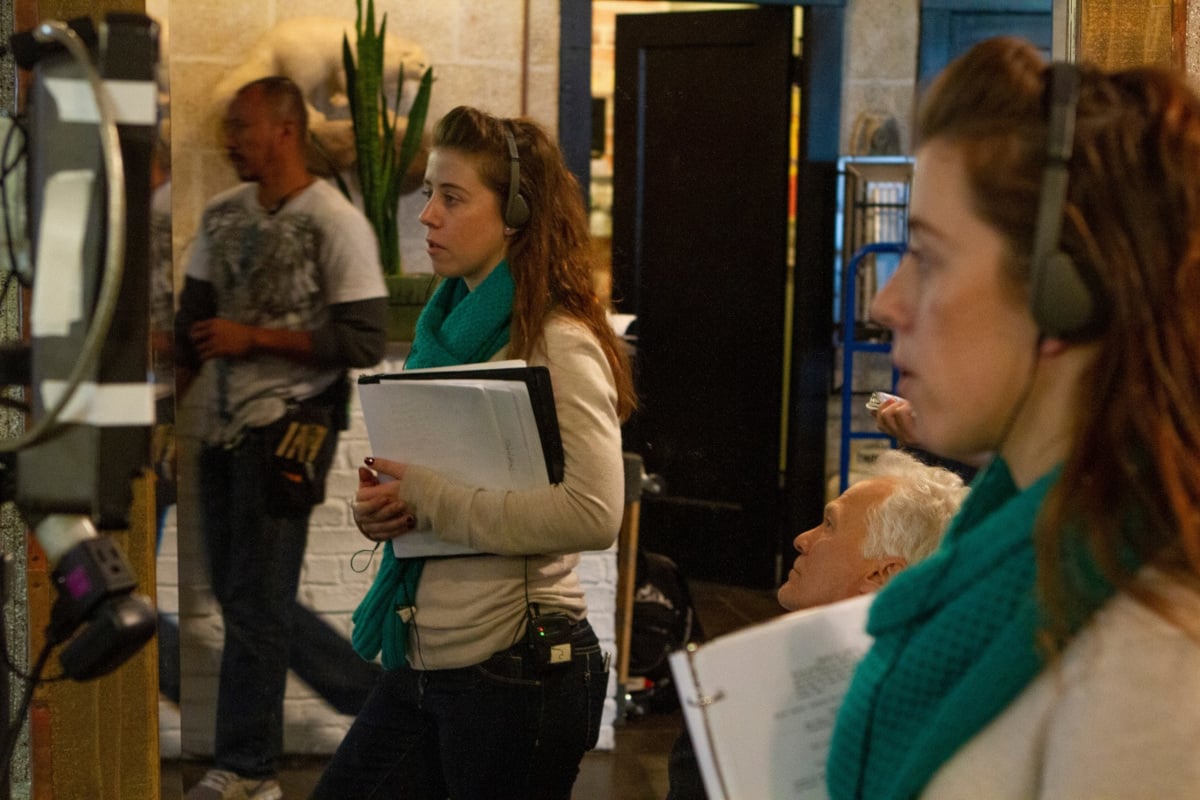 Hays is a DGA nominated filmmaker who has earned multiple festival awards including Best Director and Best Picture. Her last film, Disconnected, was a short film thriller as part of the Women’s Weekend Film Challenge. It boasted a diverse all-female cast and went on to win Best Director at the Independent Short Awards and Best Thriller at the Top Short Film Festival.

Disconnected is currently circulating film festivals. Hays is currently in development on her feature directorial debut The Zipper Club, which is being sponsored by From the Heart Productions. 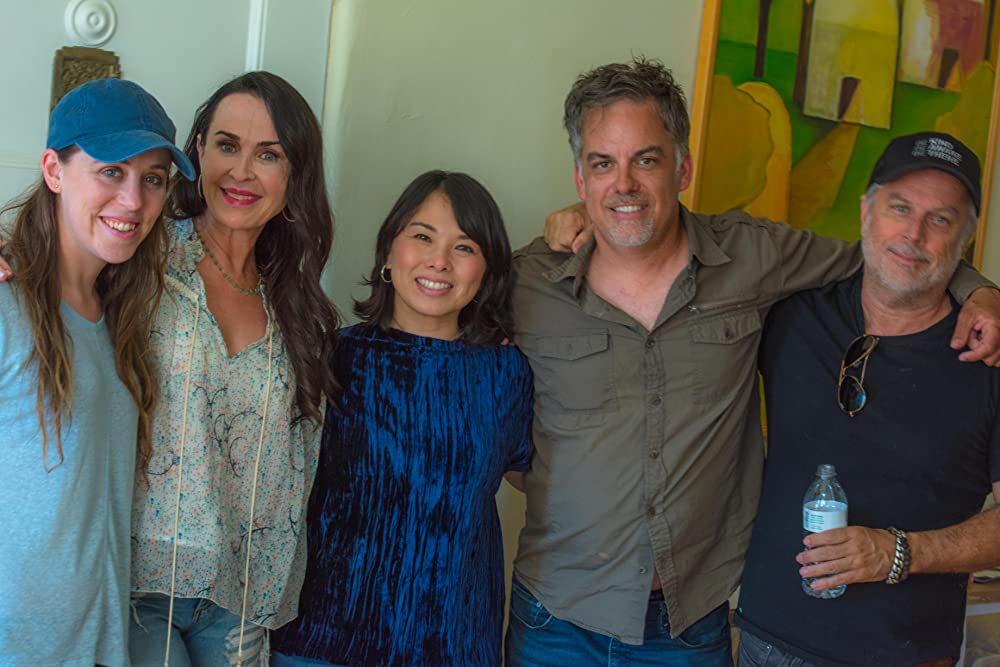 Both Stuart and Hays want to shift the conversation about ageism, and 40ish… is a big step towards doing so. The film showcases how important it is for women over the age of 30 to play unique and diverse roles in the vein of their male counterparts. 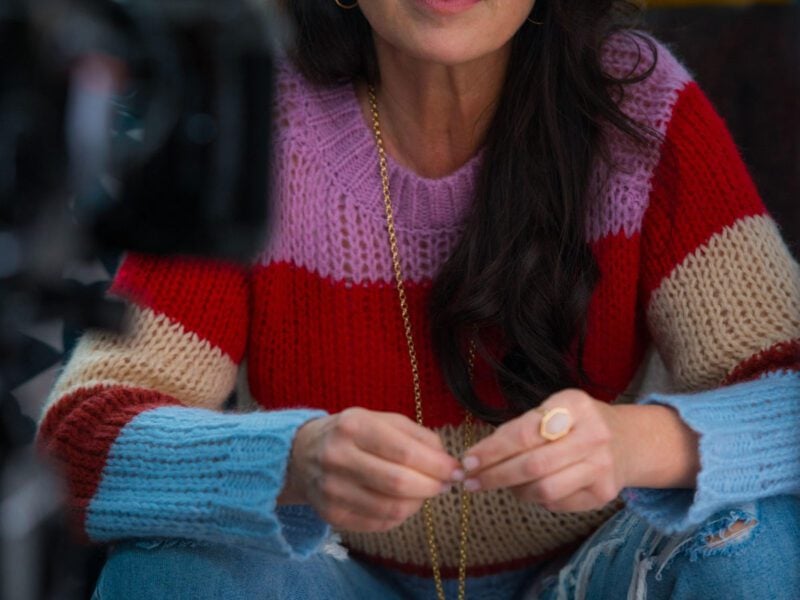