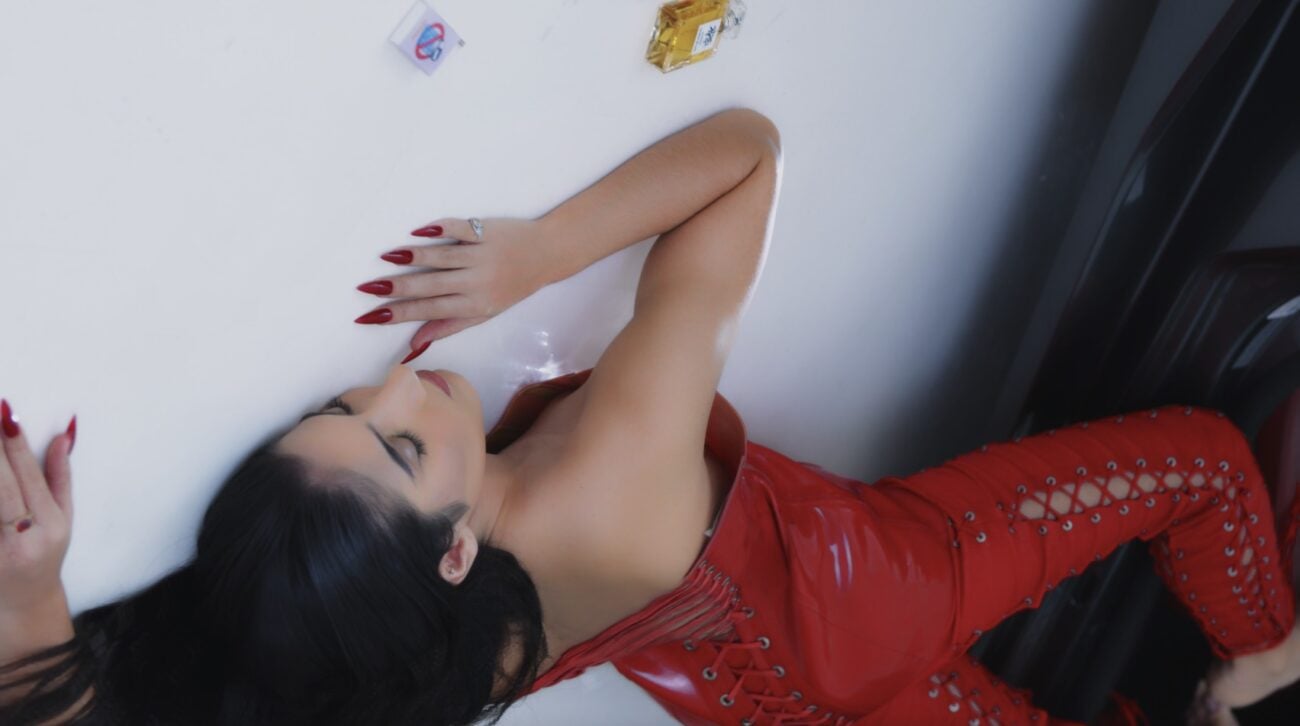 The world of an artist can be as visceral as it is mystifying. It’s full of visual imagery which acts as a reflection of everything from human vice to human desire. Shahan Khan has always been able to capitalize on telling an engaging story and Drip is no different.

Khan has partnered with ArtClass and Free the Work on her newest project. The highly anticipated short film is only over two minutes long, but has a deep impact on its audience. Model Laith Ashley is undoubtedly the focal point of Drip as it’s his voice & body guiding the audience.

Never let it be said that telling a visual story is a purely superficial form of art. Shahana Khan uses Drip to tell a fully compassing story about the human relationship with society’s concept of beauty. It challenges people’s shallow understanding of attraction. The most important question Drip leaves viewers with is: where can you watch it? 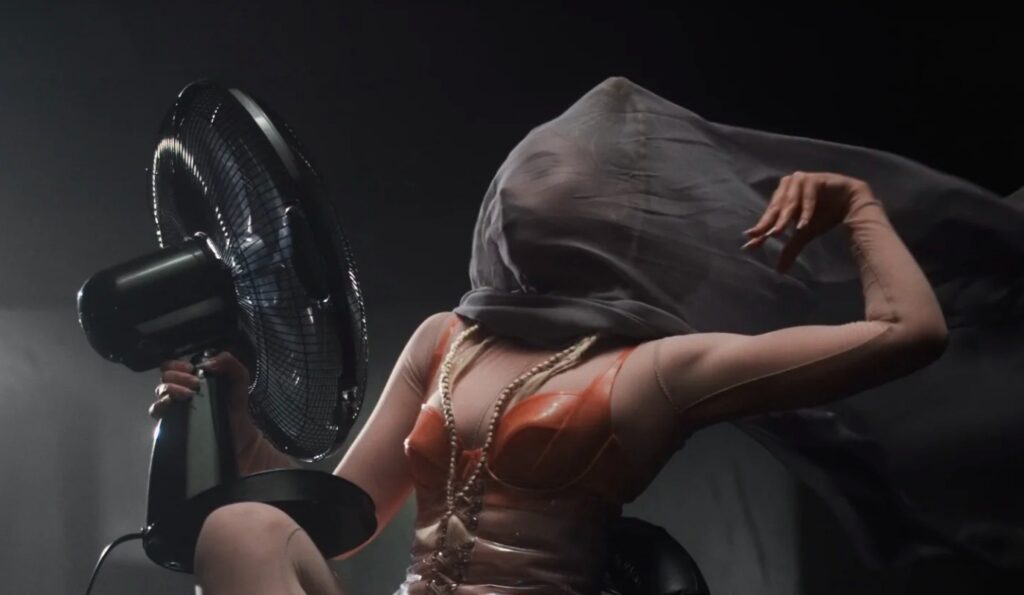 Before she was turning heads with Drip, Shahana Khan worked on mainstream projects. The L.A.-based artist has always had a love for visual storytelling. Her signature style in the opening credits of the Netflix series Daredevil earned her an Emmy nomination. Like in Drip, she used color blocking to provide an experience the audience could both see & feel.

Audiences can also find examples of her work in David Fincher’s The Social Network as well as the opening titles for Game of Thrones. Yet, unlike some artists, Khan hasn’t shied away from commercial work. It would seem she’s too dedicated to her craft to turn down any opportunities to flex her creative muscle.

She’s acted as Creative Director and Visual Effects Supervisor on campaigns for Panasonic, Nike, Honda, and many others. Elements of her signature visual storytelling is present in all of her work. Yet, Shahana Khan gets to tell a deeper story with a sharper edge to her visual narrative in Drip. 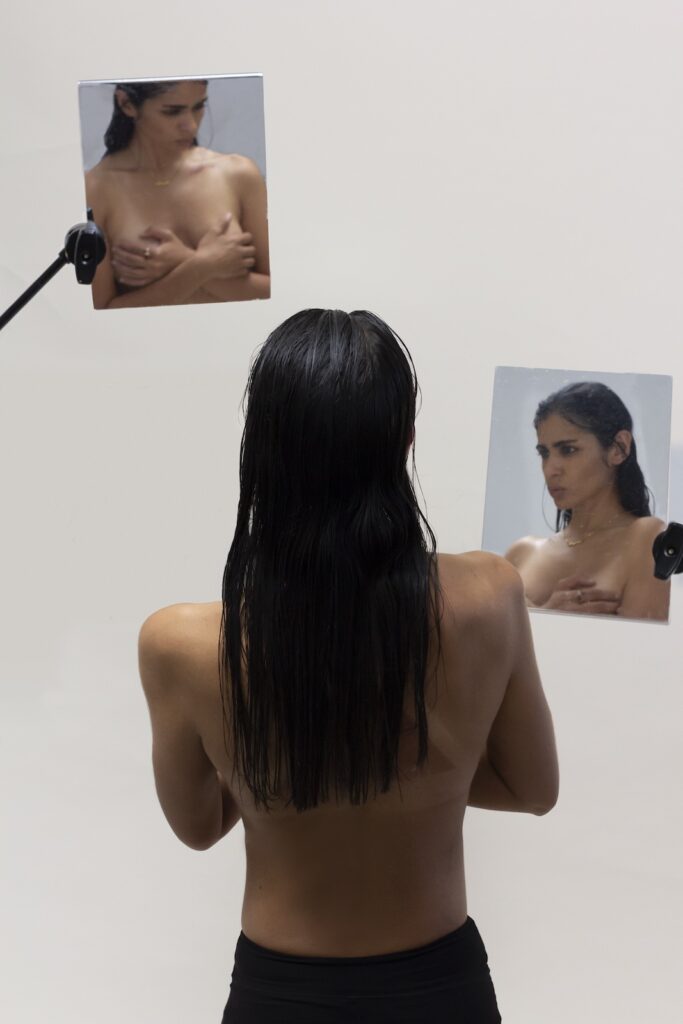 She is the moment

Visual narratives were made to be expressed in a number of mediums, but they absolutely shine in music videos. It’s no wonder that she’s excelled in bringing the music of artists like DJ and producer Kingdom & Moroccan singer ABIR to life with geometric aesthetics and straight forward camera work.

Audiences can see elements of Drip in how Shahana Khan centers the body as the foundation of the visual story. She excels in bringing the dream state to reality by challenging the audience’s preconceived notions. Like Drip, Khan forces the audience to get up close and personal to her human subject.

Unlike Drip, though, Khan uses her own style to express the intent of the artist. She partners with them to apply her vision to their music and she does it well. So well, in fact, her work has been featured in magazines like Teen Vogue, id-mag, Paper Magazine, Pitchfork, and Jezebel. 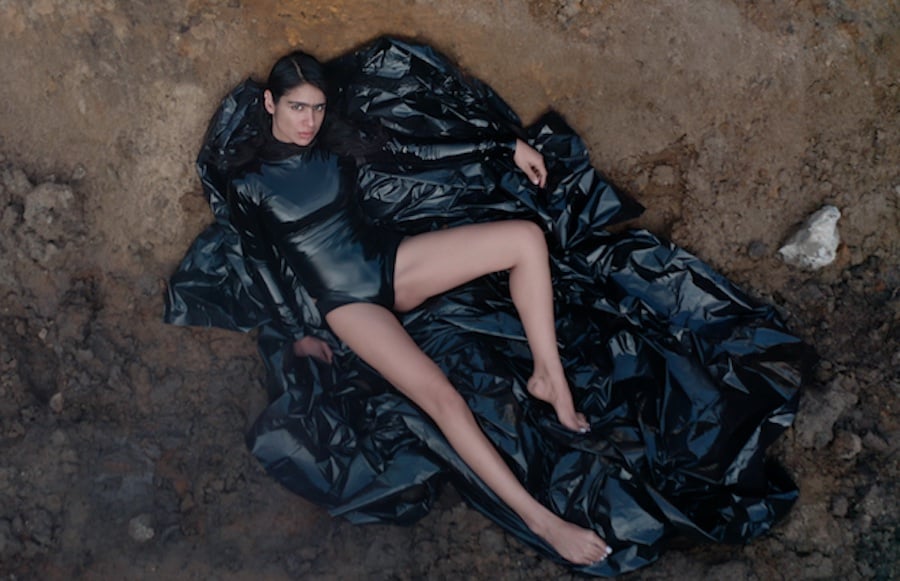 Drip is Shahana Khan’s love letter to the compelling story of a fallen hero. More than that, though, it’s her love letter to the freedom of creation as expressed by marginalized voices. Free the Work was, naturally, who she partnered with to help her release the visual narrative.

Free the Work is a champion of work by underrepresented artists. They pool resources, network with major companies, and connect marginalized artists to creative opportunities. All the artists have to do is sign up on their website for free and they’re that much closer to catching their big break.

Partnering with Free the Work was especially important for Shahana Khan because of how much Drip means to her personally. It’s not so much a breakout project as it is a passion project with a team of mostly LGBTIA+ creators. Khan resonated with their mission since it aligned with how she curated her own crew. 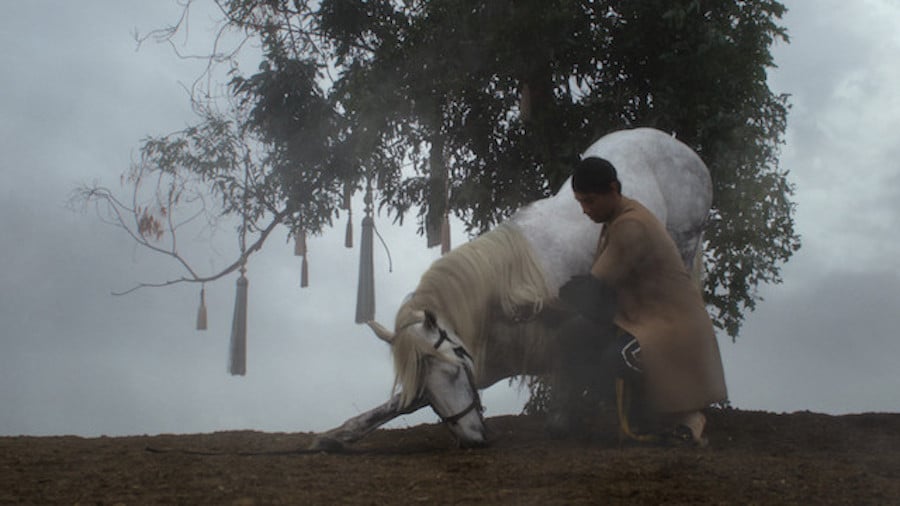 In 2020, most people were panic baking sourdough bread to stop from having a mental breakdown over the pandemic. Shahana Khan, however, was putting her energy into her own rising dough of visual storytelling that is Drip. In the short film, Khan uses the viscosity of the body to create illusions of blood & sweat to communicate metamorphosis.

However, Khan’s use of portrait photography and the illusion of biology create an esoteric view of the essence of human beings. She wanted Ashley to star in the project so she had producer Maya Tanaka connect with his team. Khan was thrilled when he said yes! 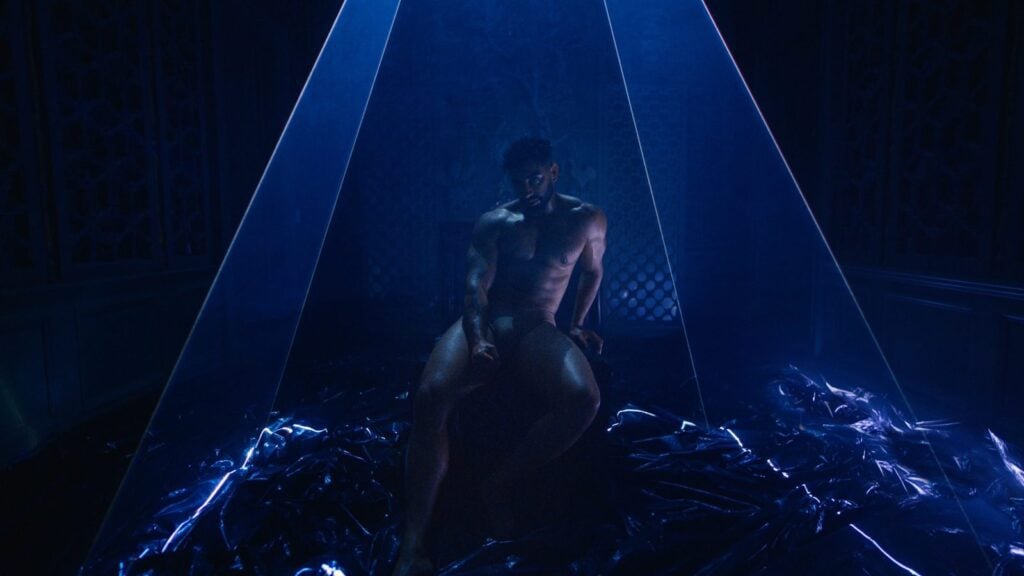 As usual, creating a project is hard work. Khan recalls her Director of Photography Vinit Borrison and Associate Producer Sarah Livingston ran around with boba balls, while Tanaka cooked chicken tikka for lunch. Her brother, Micah James, acted as vocal coach to Ashley between curl-ups and other physical preparation.

Executive producer Geno Imbriale supported the project and the crew worked hard to turn a tiny room adorned in lattice work & mirrors into a volumetric structure of DNA and self-reflection. Shahana Khan highlights contrast Drip – between gender identity and self-realization as well as between the blue of the lights and the visceral red of blood.

Khan wants the audience to feel seduced, but she also wants to challenge their engagement. To create this environment, she worked with acclaimed sound producer Filip Nikolic to captivate viewers and translate the visuals into an ASMR-ish immersive experience. She wants Drip to highlight the space between desire of Ashley’s body and feeling from his words. More than anything, she wants the audience to feel the story and apply their own interpretation.

Shahana Khan released her visual project Drip on March 4th. Audiences can watch here. Let us know your thoughts on Drip in the comments below!