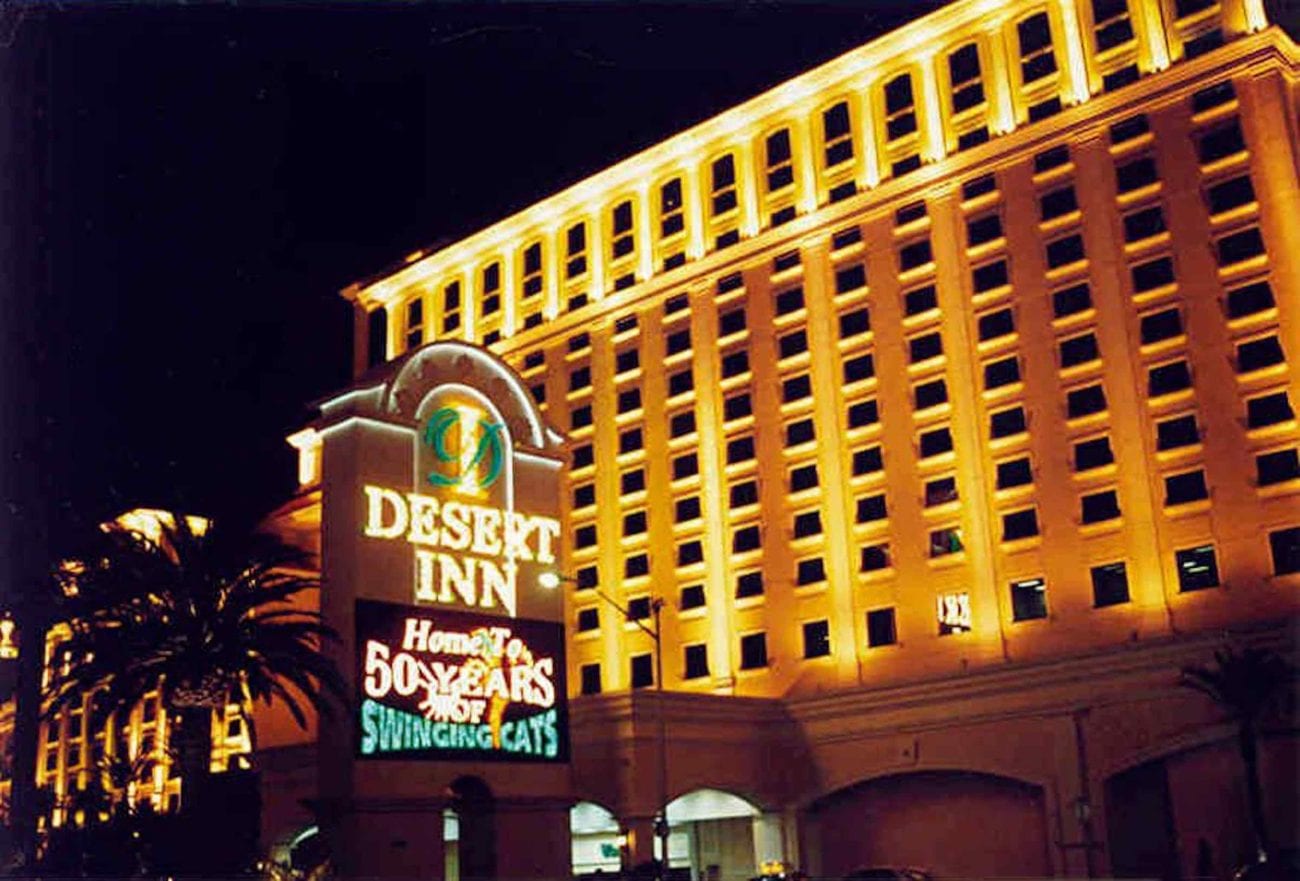 An analysis of the casino scene in ‘Rush Hour 2’

Rush Hour 2 is an action-comedy movie directed by Brett Ratner. It tells the story of Chief Inspector Lee (Jackie Chan) and Detective James Carter (Chris Tucker), who travel to Hong Kong for holiday. Unfortunately, they have to end their holiday prematurely because of a murder case that involves two United States customs agents.

Inspector Lee has a feeling that Ricky Tan, the Triad crime lord, might know something about the matter. Rush Hour 2 is one of the numerous films that feature physical or online casino scenes in their plot, like those at จีคลับ. This film has a scene that occurs in a Las Vegas casino.

Keep reading to find out more about this casino. 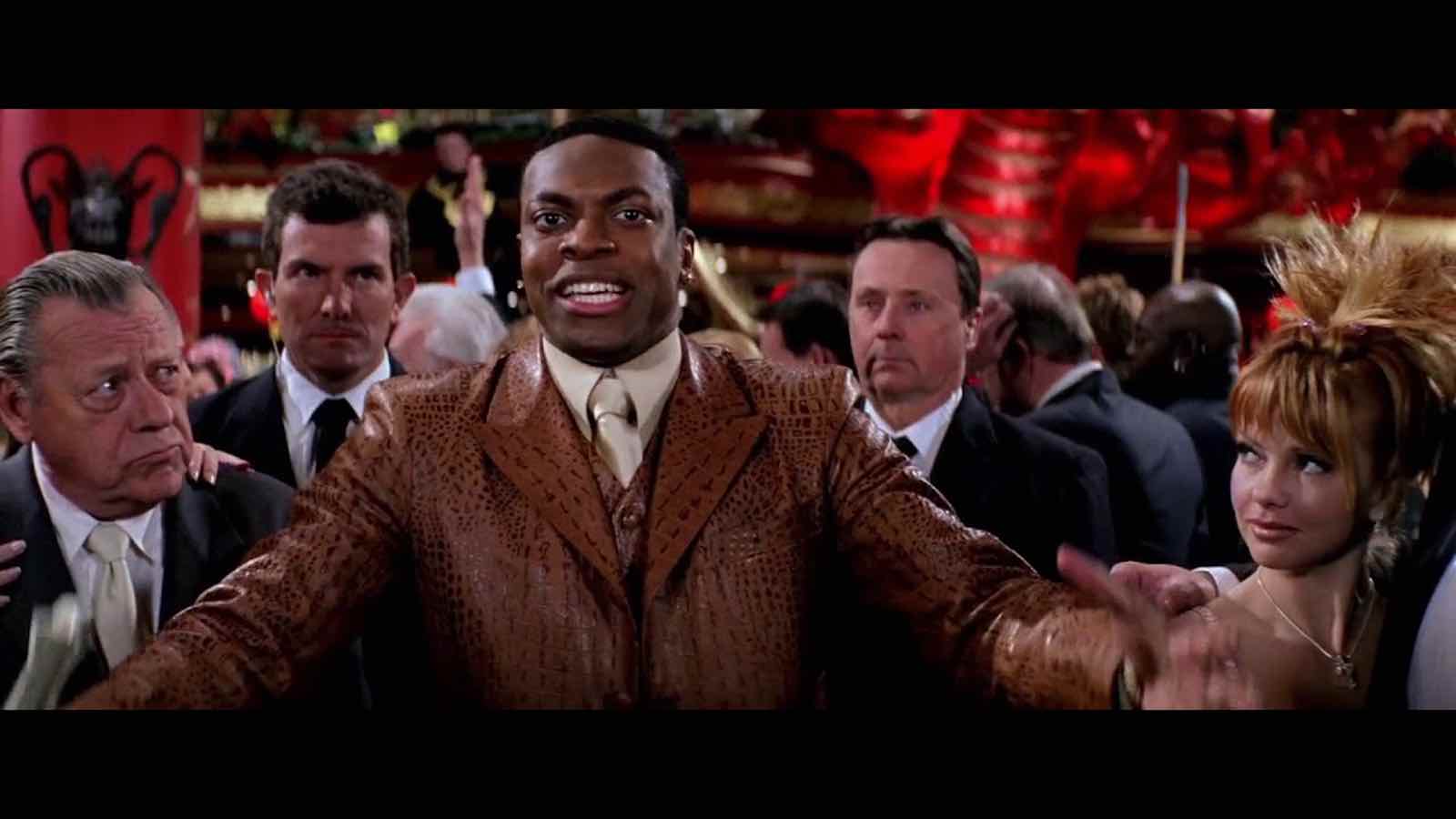 What Happens at The Casino Scene?

In the scene, Chief Inspector Lee is in an unpleasant situation with a small explosive stuffed in his mouth by a villain. The villain has tied Lee’s hands and taped his mouth shut. He shoves Lee onto the floor of the casino, with the bomb threatening to explode at any moment.

Luckily, at the last minute, Lee’s partner, Detective James Carter, rips the tape off Lee’s mouth. Lee manages to spit the explosive onto a nearby roulette table. The bomb goes off, sending money flying everywhere.

It’s worth noting that the money used for this scene was fake dollar bills. Interestingly, some of this money found its way to a couple of casinos in Las Vegas. 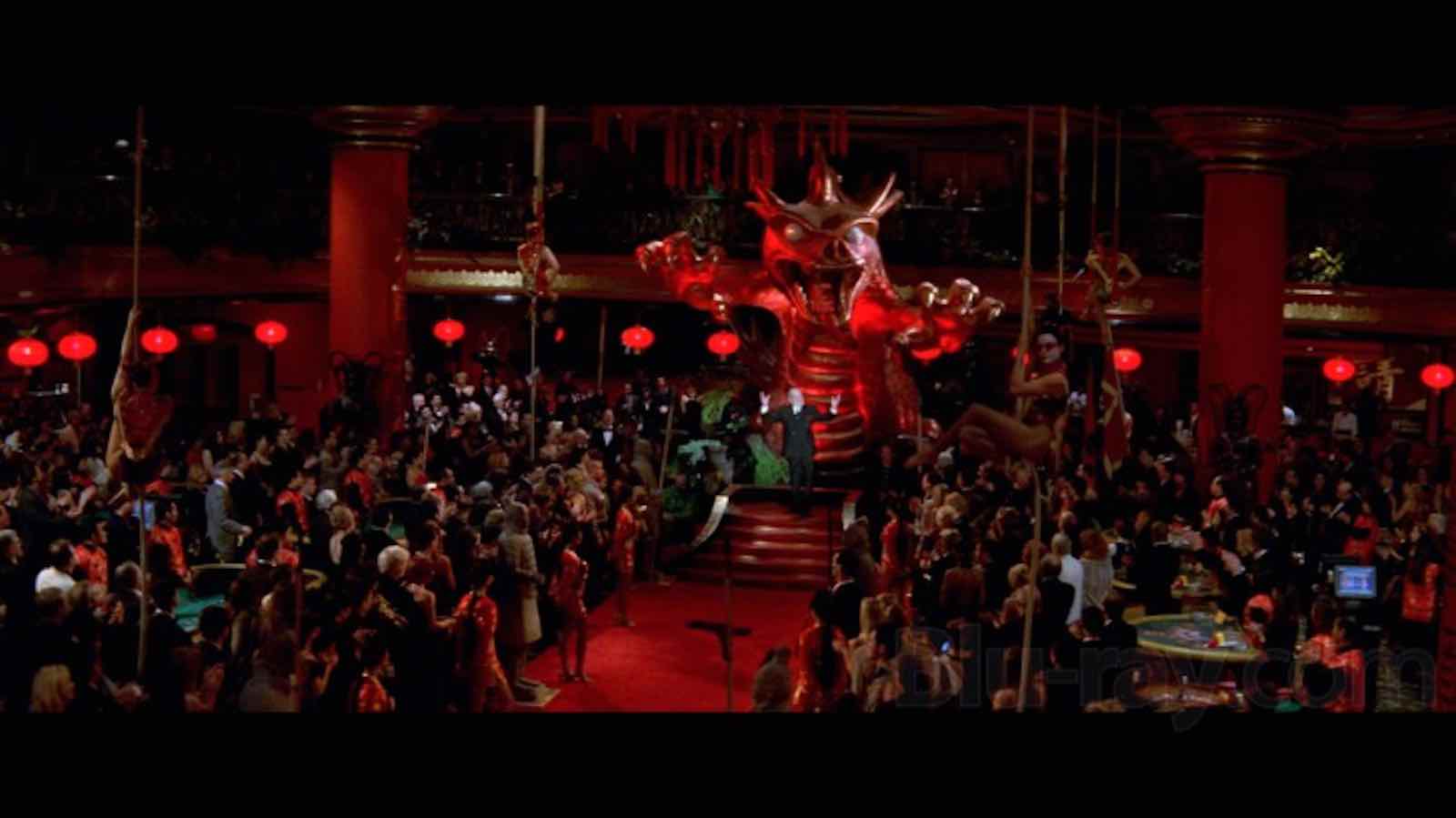 What’s The Name of The Casino in The Movie?

The Red Dragon Hotel and Casino of the Rush Hour 2 movie is the now-defunct Las Vegas-based Desert Inn. Before the filming of the movie’s casino scene, the Desert Inn closed. For about six weeks, the movie’s production design team put their skills and effort into transforming the hotel into a Chinese palace-themed hotel and casino.

Their work encompassed painting the building’s exterior red and constructing a 20-foot-tall smoke-and-fire-spitting dragon statue. The statue served as the centerpiece for the casino. 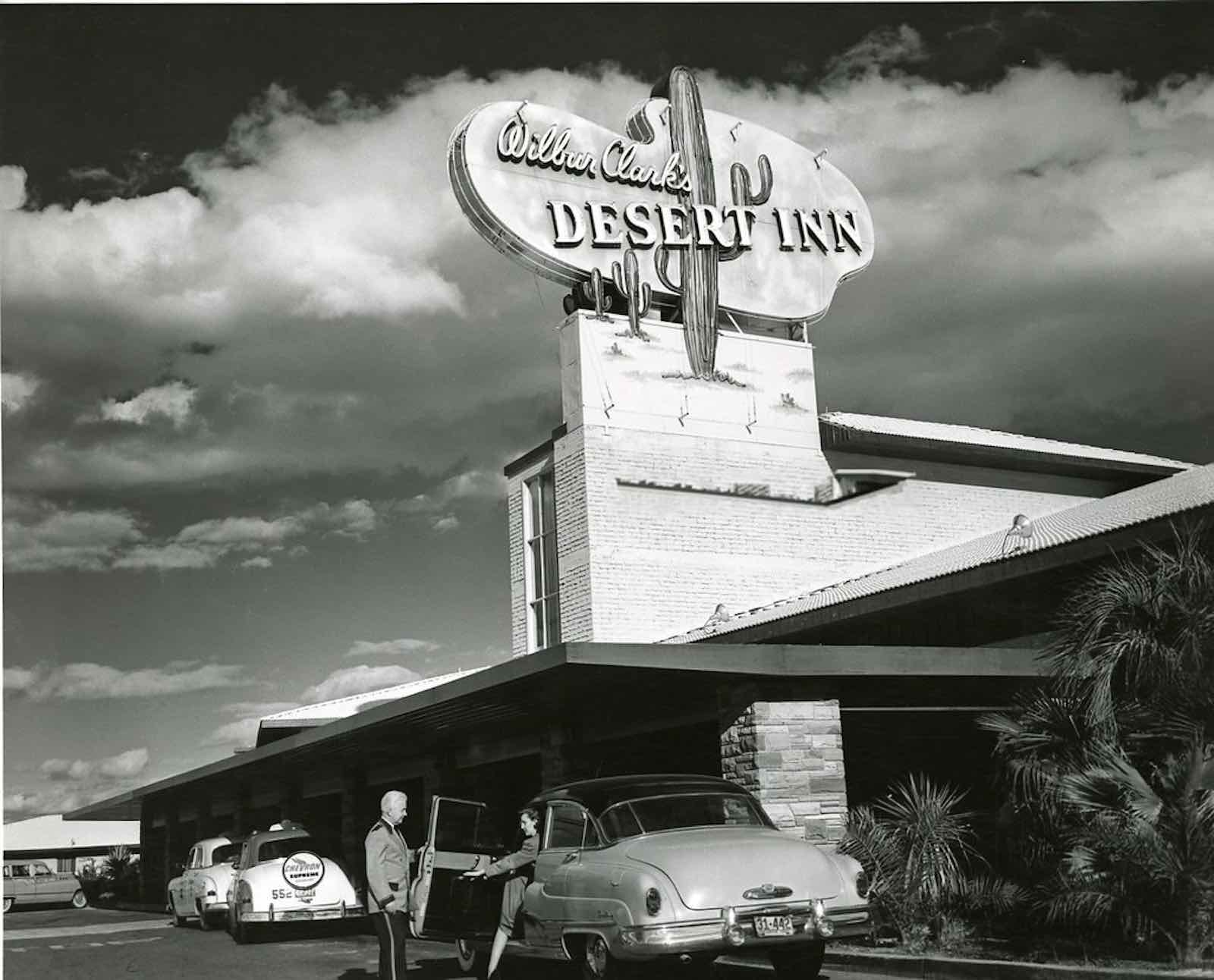 The History of The Desert Inn

The Desert Inn, nicknamed the D.I., was a hotel and casino on the Las Vegas Strip in Paradise, Nevada. It was the fifth hotel to open on the Strip, after El Rancho Vegas, Flamingo, The New Frontier, and the Thunderbird. Located between Sands Avenue and Desert Inn Road, the Desert Inn was in operation between April 1950 and August 2000.

It was one of the most acclaimed hotel-casinos on the Strip despite claims that the owners often underreported the money the casino collected. The Desert Inn was under the FBI’s watch for years, thanks to these allegations and other finance-related controversies. 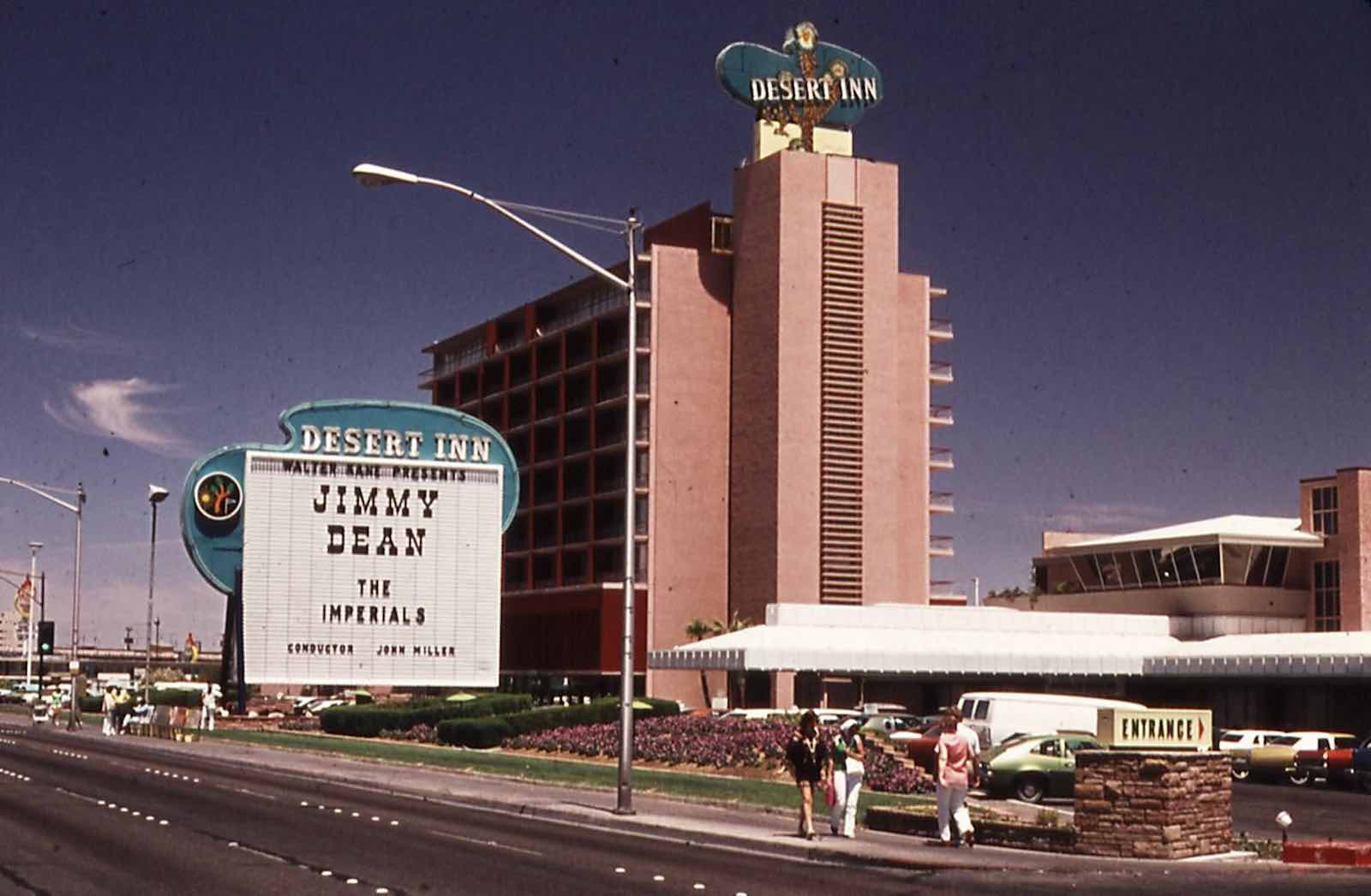 Nonetheless, the Desert Inn remained a favorite for many celebrities and dignitaries, including President Harry Truman, Winston Churchill, the Duke and Duchess of Windsor, as well as then-Senator John F. Kennedy.

The hotel also helped establish Las Vegas as a national hub for major talent in the 1950s. It closed its doors on August 28, 2000. 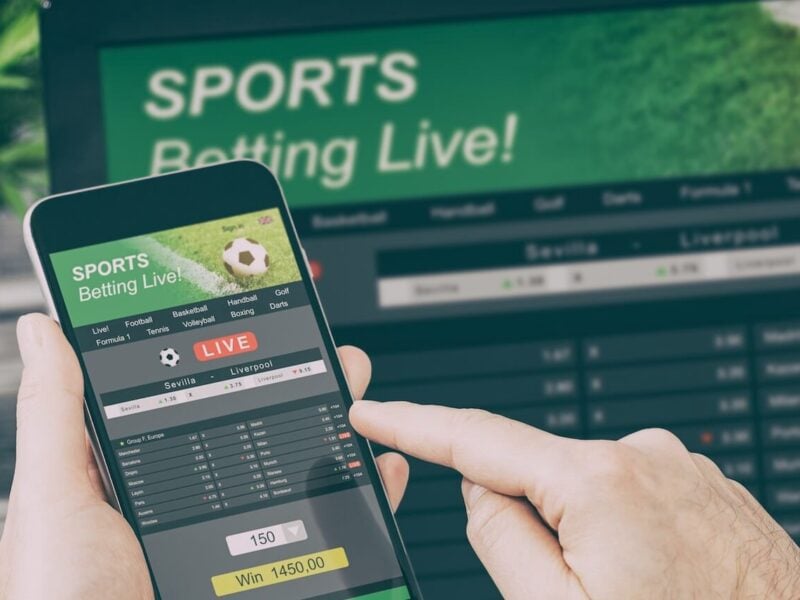 Get To Know The Benefits Of Mobile Online Casino