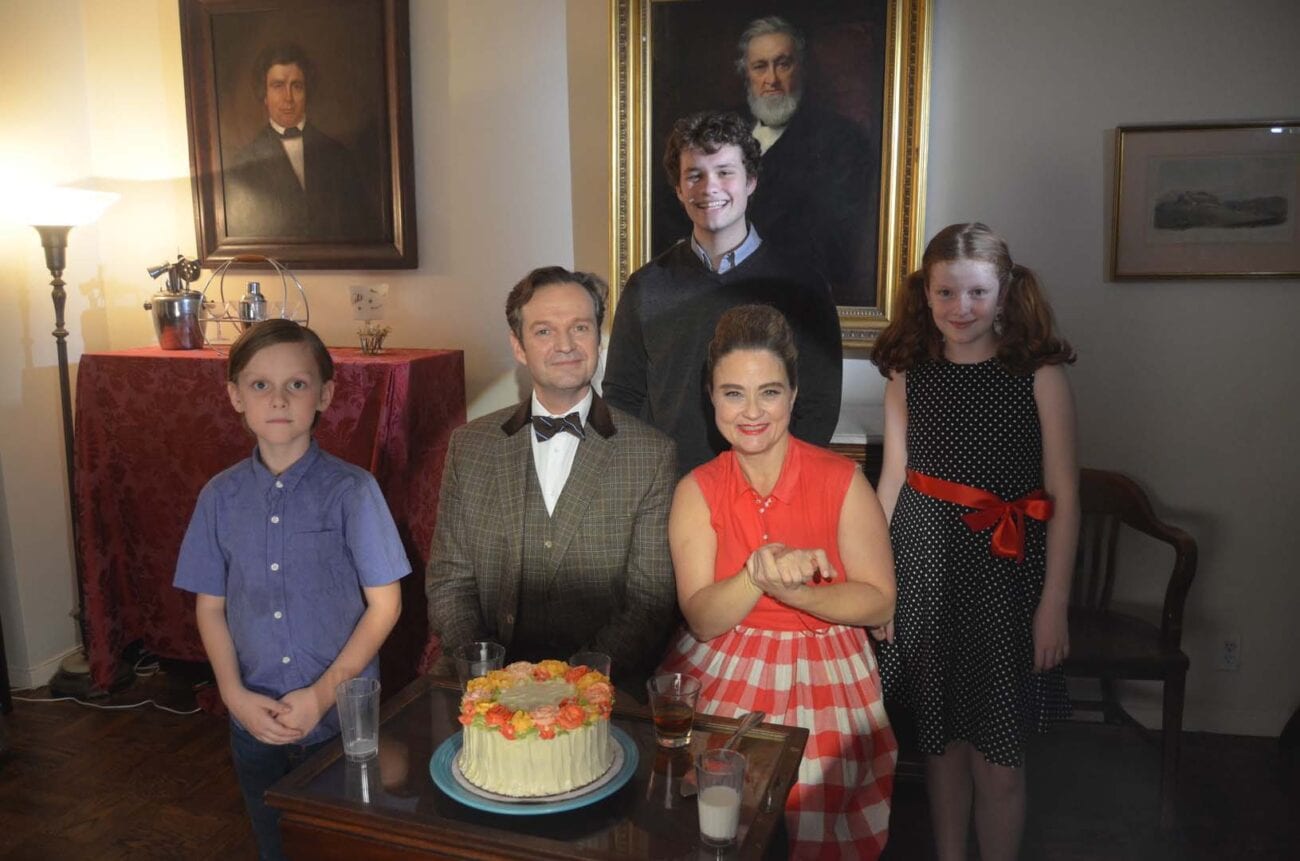 Messy an episodic story following the character Lee. She and her husband decide to end their relationship, however they’re too broke to live alone. Lee is forced to juggle motherhood, maintaining a civil relationship with her now ex-husband, and the weird world of online dating. 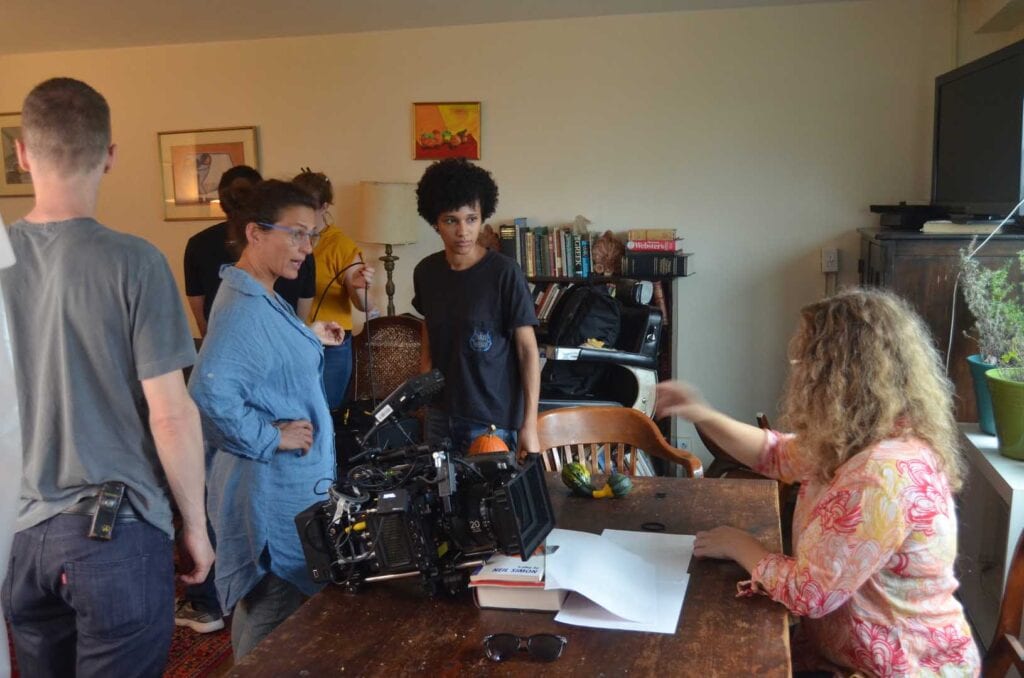 Nicole Ansari acts as the director for this series. Ansari is well known for her work as an actress both on stage and on screen, as well as her work as a producer and director. She produced the films As Good As Dead and Blumenthal. She also wrote and directed the short film Tina Goes to Town starring Henry Ian Cusick. Ansari has starred in the feature films Remember Me and Last Moment of Clarity.

Messy is written by Kate Warren – the story is inspired by real life events and has both humor and touching moments. Warren also stars in the series as Lee. 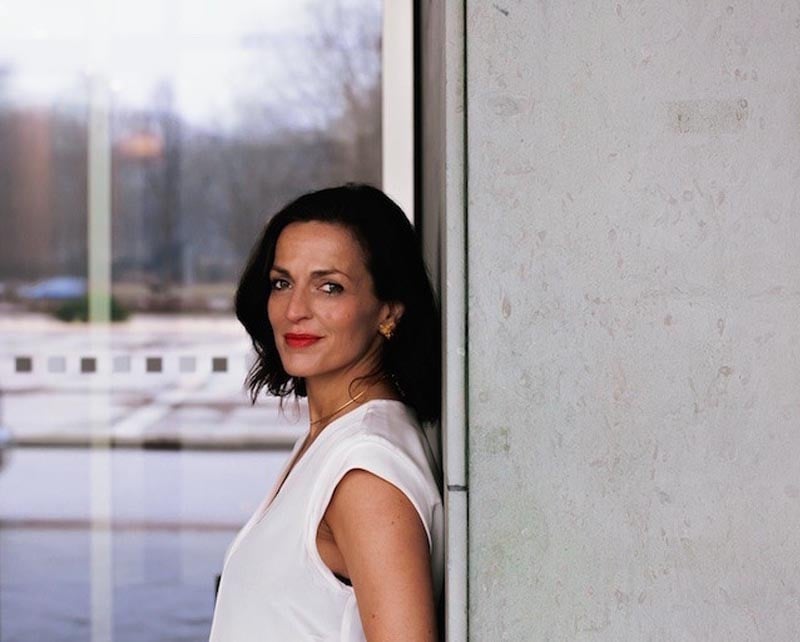 “In Messy, Kate Warren brilliantly explores the plights of today’s woman and her challenges of juggling a failed marriage, parenting, aging and online dating. Kate Warren explores this subject with humor as a way to cope with the overwhelming onslaught of events that unfold as her main character Lee tries to self-actualize when all odds are against her.

“I believe that many people will be able to relate to the characters she created and make a sigh of relief that they are not alone in the struggle of how to live in the big city without losing yourself completely. 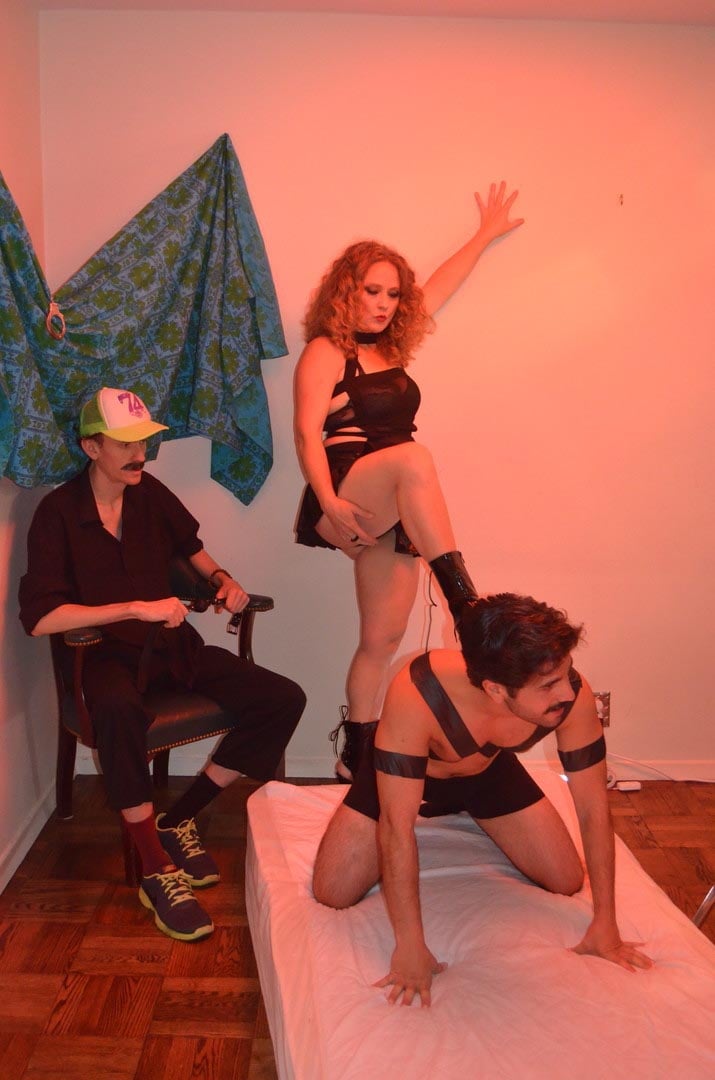 “The brilliant humorous writing of Kate Warren drew me to this project. I believe so many people will be able to see themselves reflected in the story and the very distinct characters.

“Like in real life, a lot of the action takes place in the protagonist, Lee’s, fantasy. My vision was to carve those moments out and tell them in a visual language that differs from the actual “reality” without being able to use many special effects. That was a challenge on a shoestring budget and maybe also a blessing.”