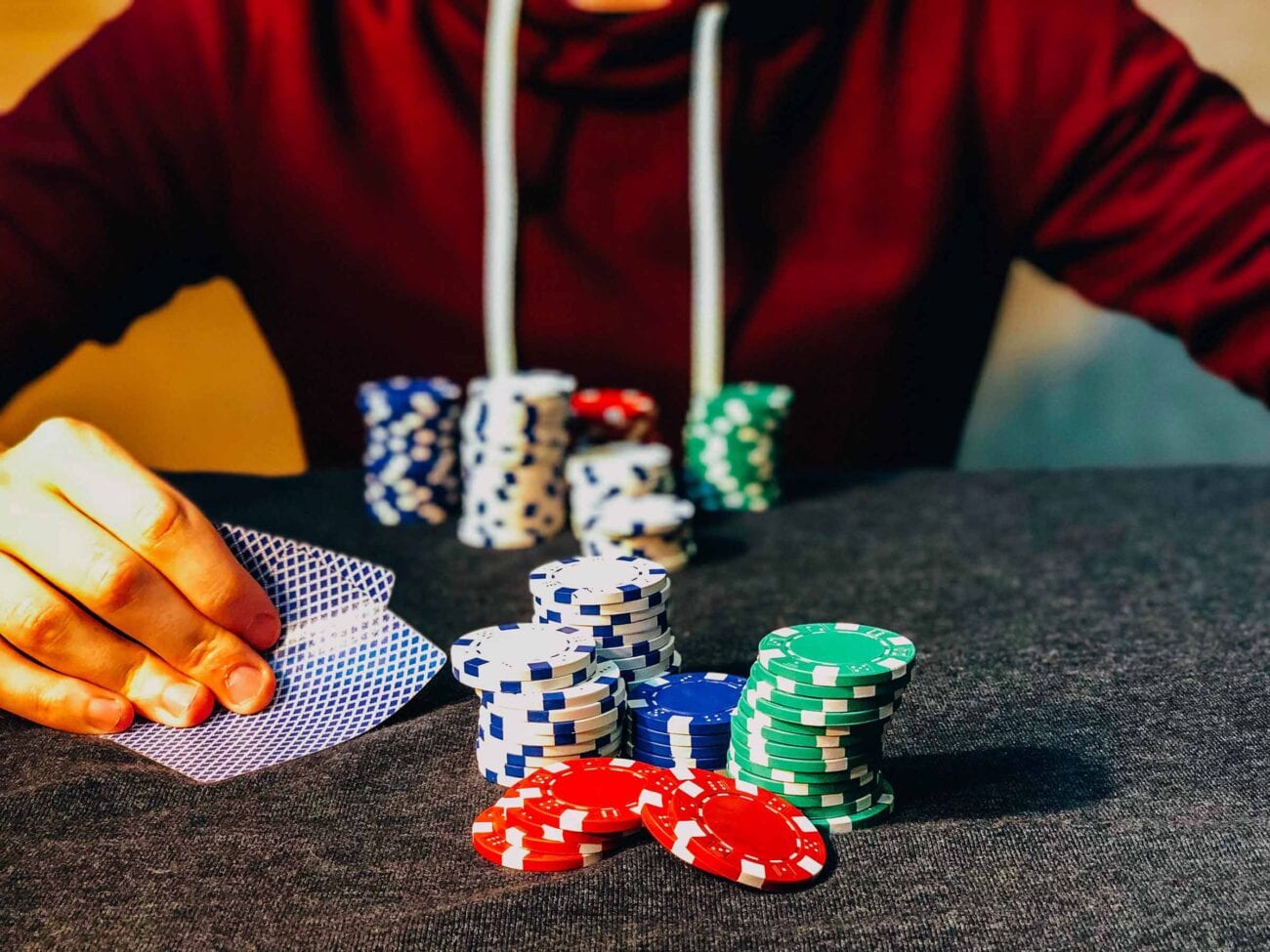 Everyone’s seen casinos in the movies and its simple to rattle off several great titles including Rounders (1998), The Sting (1973), The Cincinnati Kid (1965), Owning Mahowny (2003) and Casino (1995). While these movies provide viewers with an authentic portrayal of gambling, others exaggerate certain aspects so far that any real player can only cringe.

All these movies involve land-based casinos only. Hollywood will surely soon create tech-savvy and action-driven characters using online casinos in movies. An online casino would incorporate the latest technologies such as cryptocurrency casinos, VR based casinos, mobile gaming, live dealers, and more. 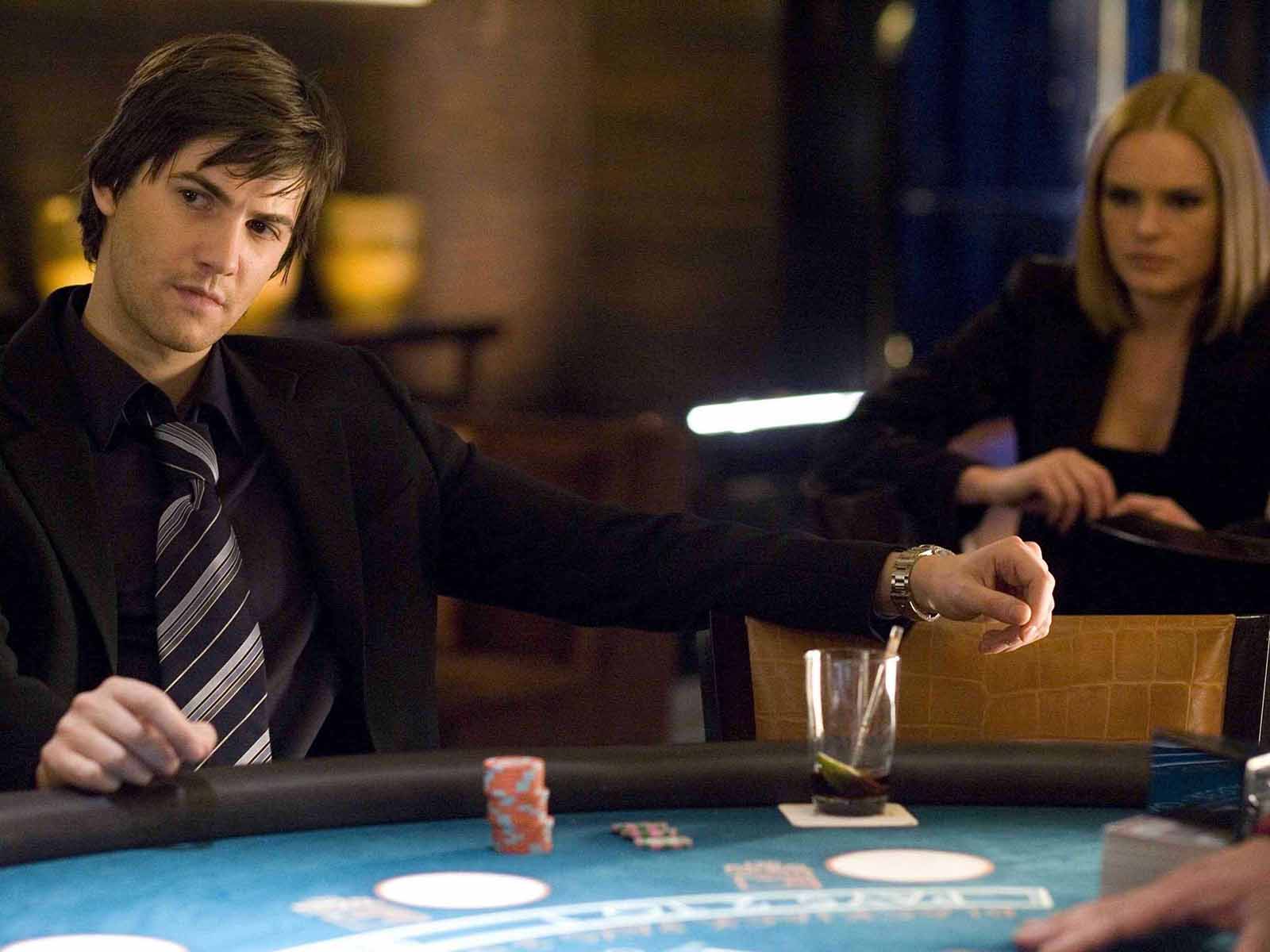 21 is the fact-based story about six MIT students who were trained to become experts in clever card-counting techniques at Vegas casinos, winning millions at blackjack, but who somehow lost it all again.

Director Robert Luketic not only gets carried away with the storyline of the timid math whiz Ben Campbell’s romance with the hottest girl on campus but also with how he was so easily and swiftly trained up to join the team.

Counting cards is not difficult to learn, but it takes much practice to master. Add the need to learn all the rules of blackjack, then the strategy so you can use all this learning, under pressure, so as not to be caught makes his character implausible. Also, in real-life, those caught counting cars are usually just barred from the premises. 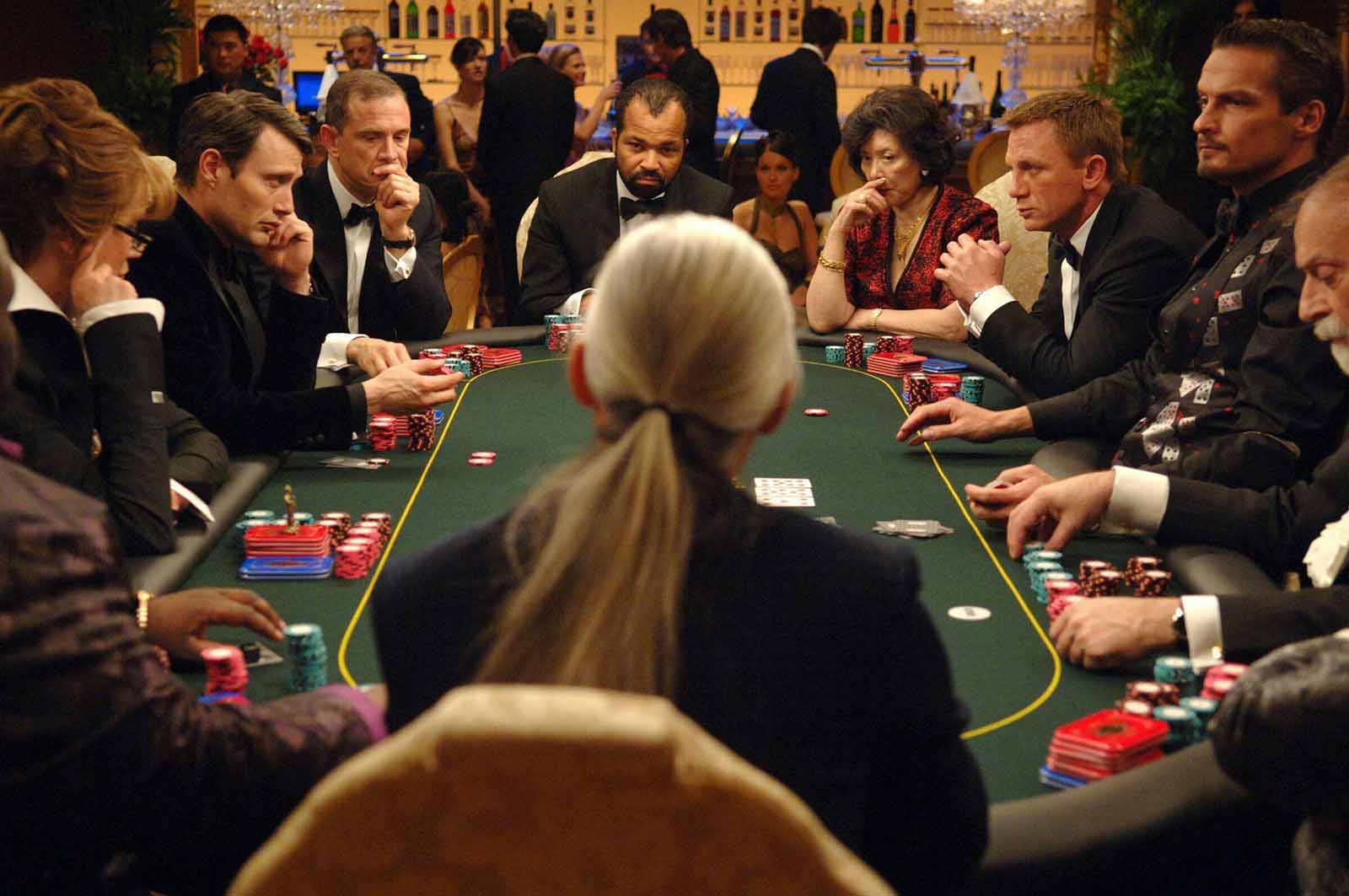 James Bond is often found in casinos, which offer a dramatic backdrop in many of his movies. The eye-roll from real players in Casino Royale relates to one of the final scenes where Bond (Daniel Craig) is playing Texas Hold ‘Em with three other players.

Bond is holding a straight flush, which is plausible, but the other three players are holding a flush, a full house, and yet another full house which is so improbable as to have never yet happened. It is also unlikely that an experienced player, as Bond is portrayed as being, would slow roll with a straight flush. 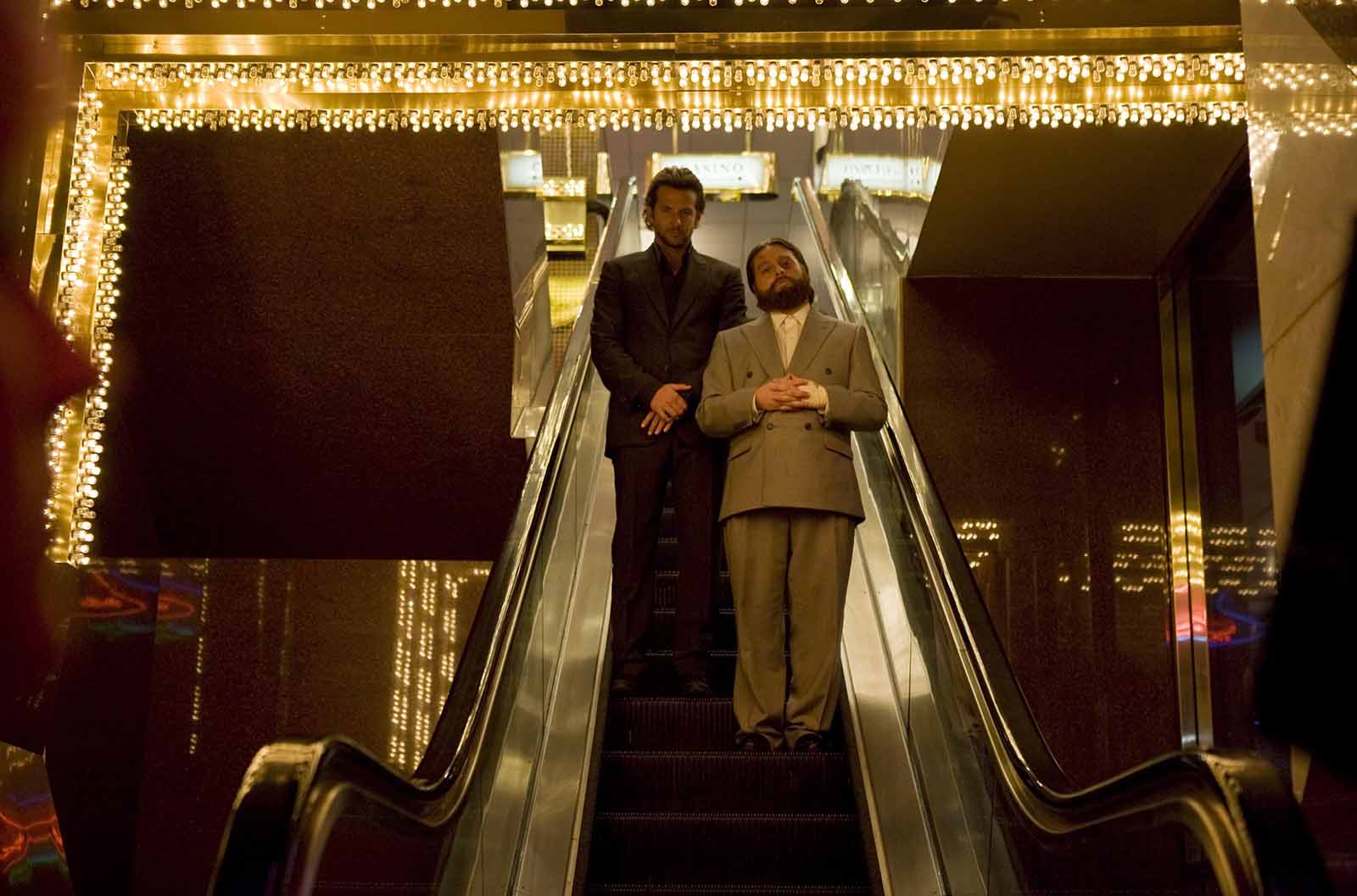 Winner of a Golden Globe and twelve other awards, The Hangover is a comedy and not a gambling movie. However, it does have a casino scene which includes counting cards which is treated as something very trivial and something that can be done without any thought, just as in 21.

Also, whilst the character makes big money, it appears he never cashes in the chips.

Probably the best gambling-related movie ever made and definitely recommended.  However, poker enthusiasts will see that Mike, who is playing against his arch-enemy Teddy, does not use any skill to play the good hand he has. While a full house and flush are quite possible in the scene, the outcome is determined only by luck.

With the hand Teddy has, any good poker player would tell you he needed to raise and re-raise to get as much value out of it. As he is one of the best poker players of the underworld, his play makes the scene quite improbable. 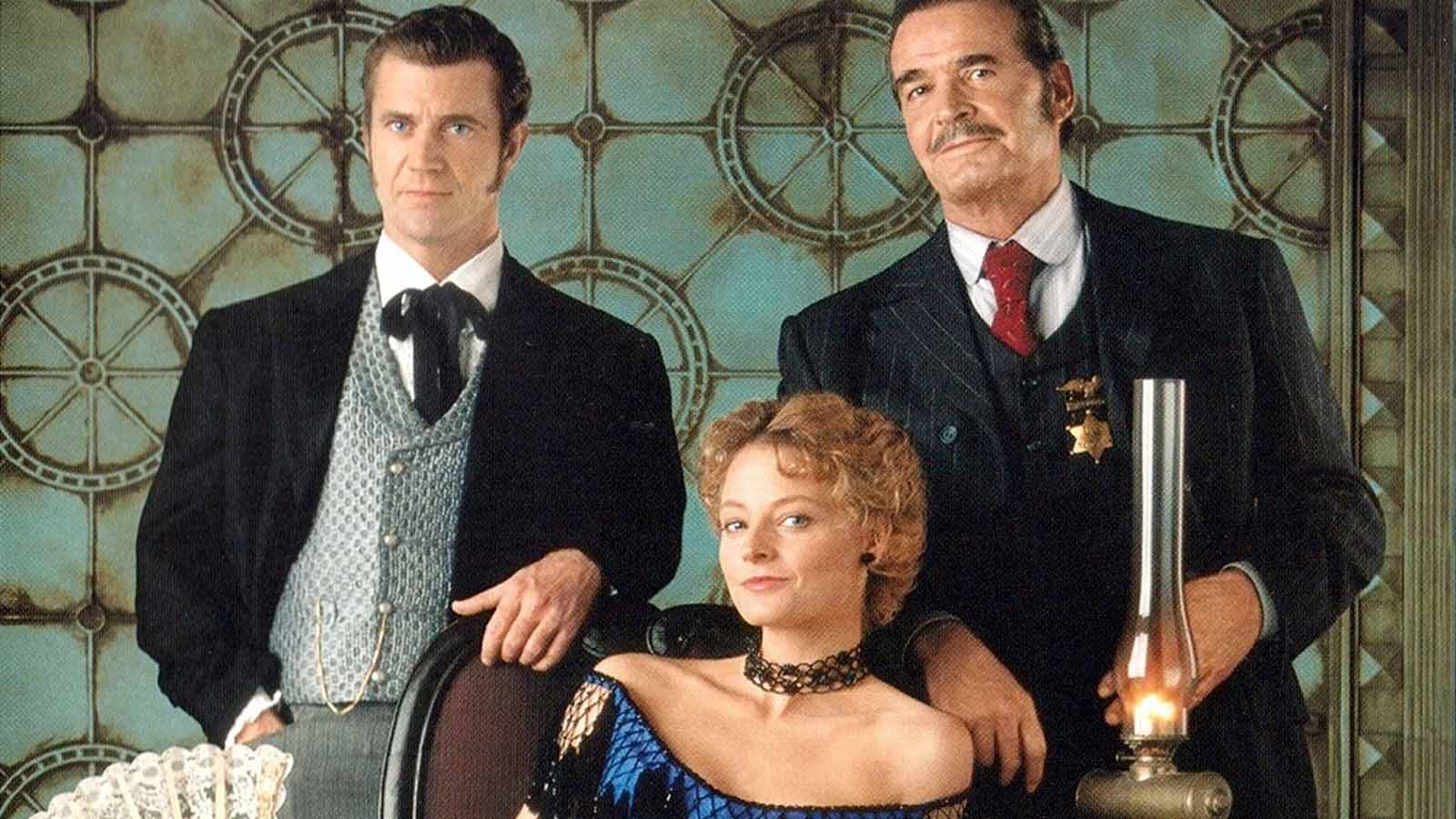 Far-fetched even by Hollywood standards, the major eye-roll from real players is similar to Casino Royale, with a finale that does not even attempt to keep one foot in reality. The first player turns over four-of-a-kind tens. The second a straight flush. and just like Bond, the maverick reveals a Royal Flush to win the prize money.