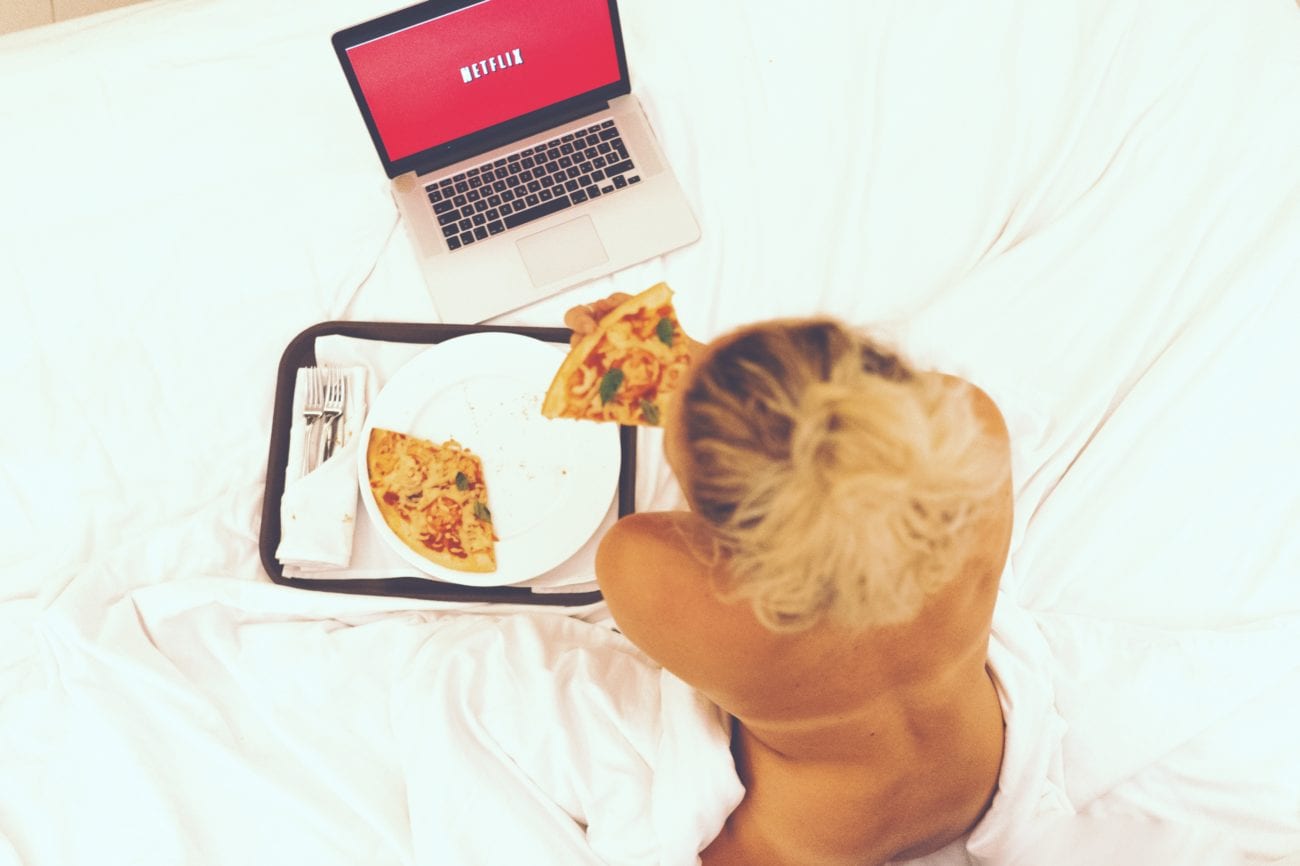 How to pivot and move your film business online

In this quarantined world, filmmakers left and right have been left stranded without a job as production on nearly every set shuts down due to Coronavirus. With a lack of work and home for completed projects, the film business is in a place where it could easily fail without adapting.

So, if you’re struggling to work on your film when you can’t meet up with anyone thanks to social distancing, we have a few suggestions. Depending on what stage your production is in, you may be able to do everything or a little bit of work from home. 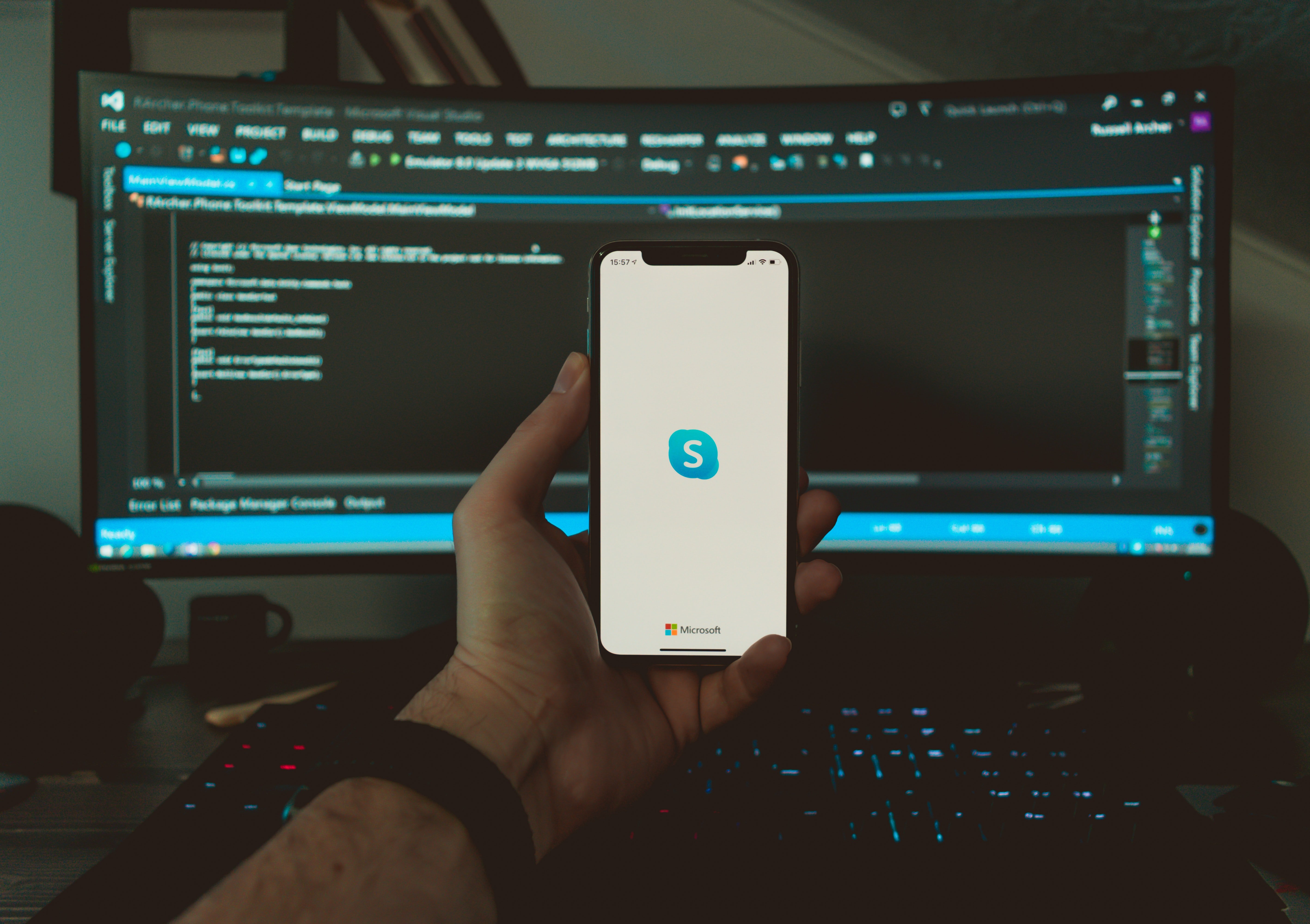 If you’re still script writing/storyboarding: Skype with your fellow writers

This seems like an obvious suggestion but you may not be thinking about it with everything going on. If you’re writing solo, you can obviously write by yourself. But if you’re teaming up to create a masterpiece, there’s plenty of software you can use.

Obviously you can just work on FaceTime in a Google Doc so you can both edit at the same time. But if you’re doing storyboarding, that’s not as easy to do. But there’s plenty of video chatting apps that allow for screen sharing, like Discord, Zoom, and Skype. Work on your storyboard digitally and screen share. 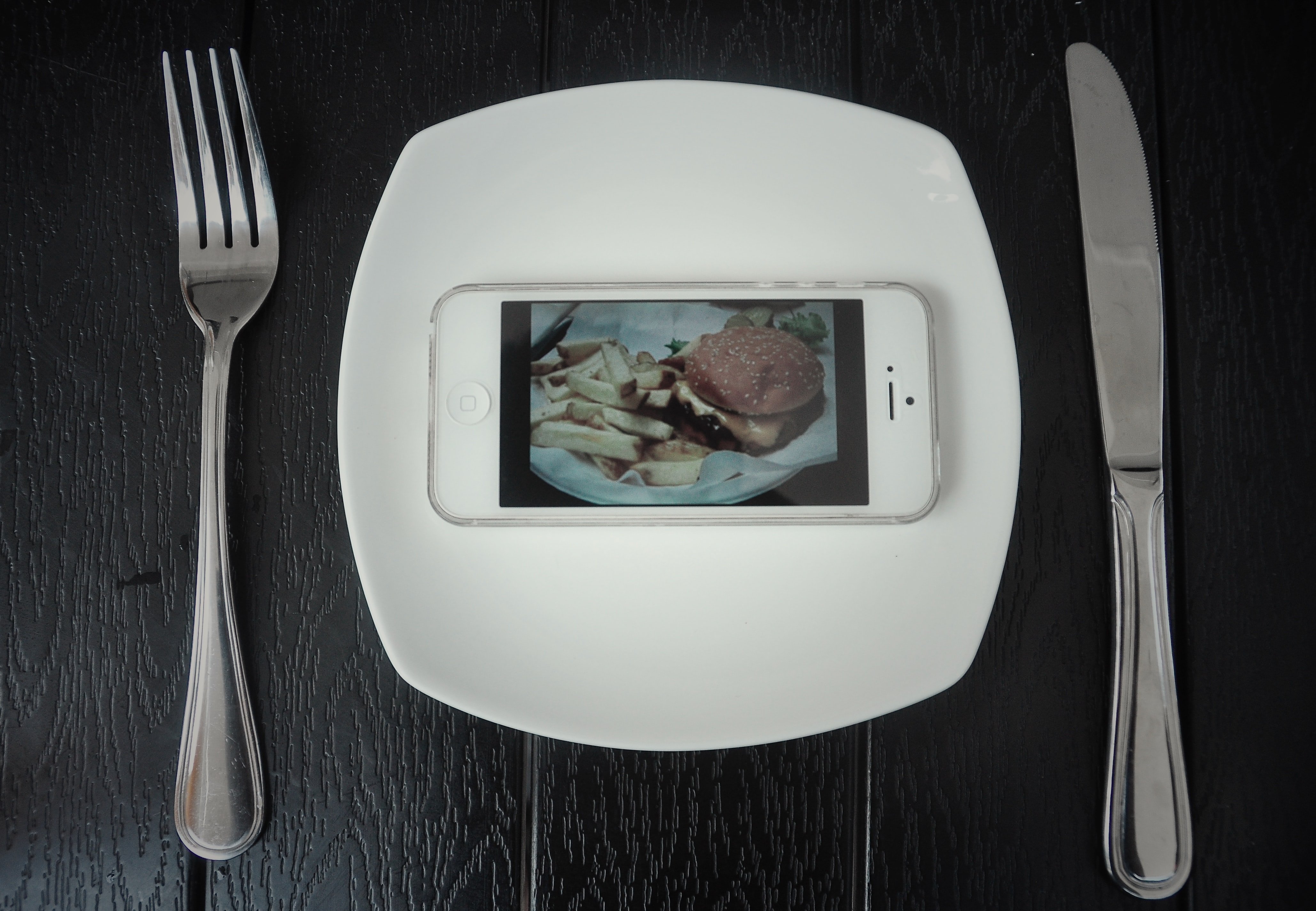 This one is an easy fix. You can still record auditions through screen recording, so just put up a casting notice wherever you normally would, and just make a note that it’s a digital audition/interview! 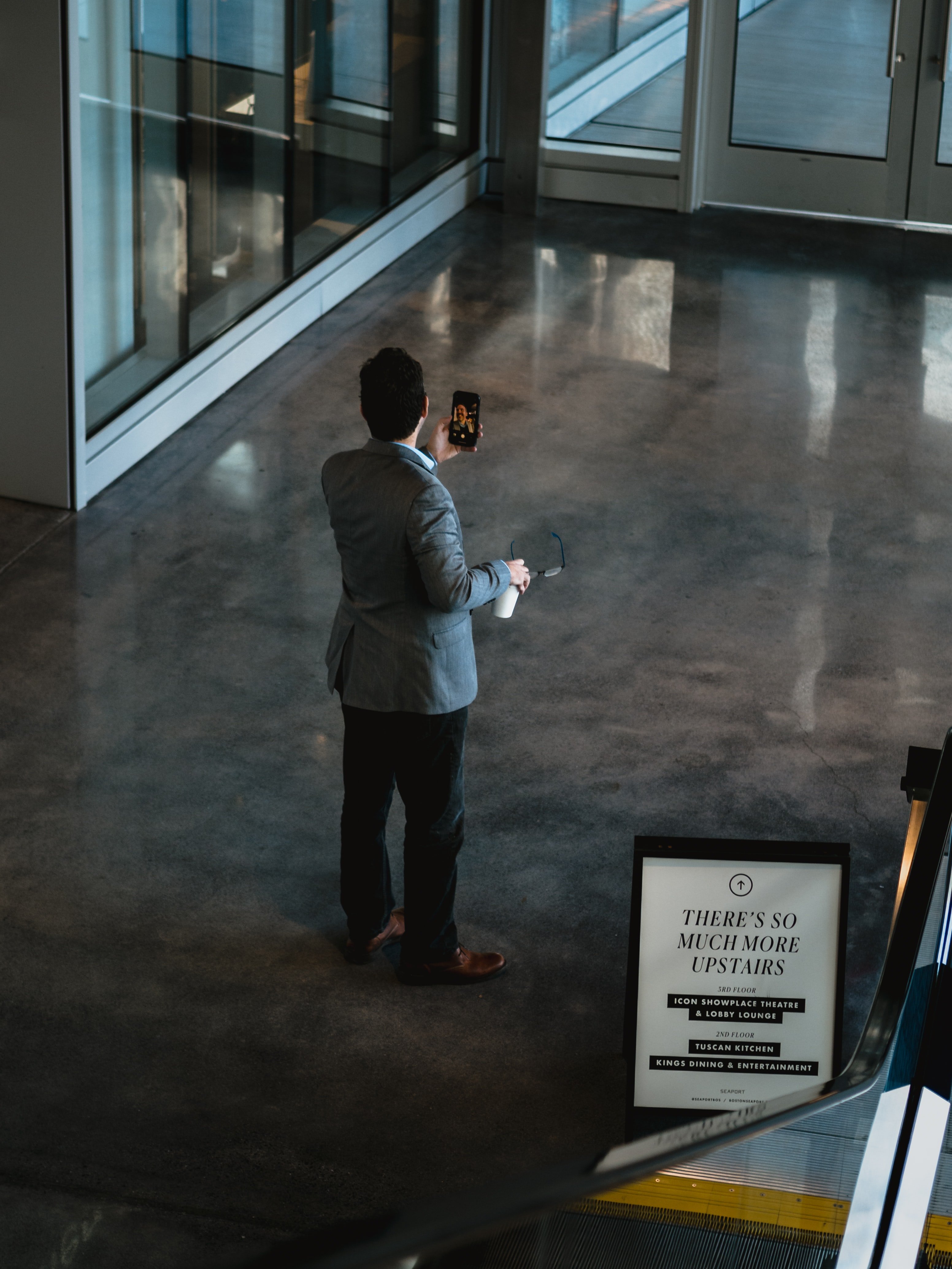 If you’re in the rehearsal stages: Pre-recorded videos or large group calls

It’s one thing when you’re using Facetime to call two or three people. But calling your entire cast and crew? That’s a little harder. The best way to work on rehearsing, whether it’s reviewing camera positions with your cinematographers, lines with your actors, or costumes and sets with your design staff, is something that can handle bigger groups.

Making your own Discord server for production may be best, so you can discuss topics in certain channels. Microsoft Teams also allows individual groups to be made separate from the large gathering. Both allow for video chatting with a large group of people as well. 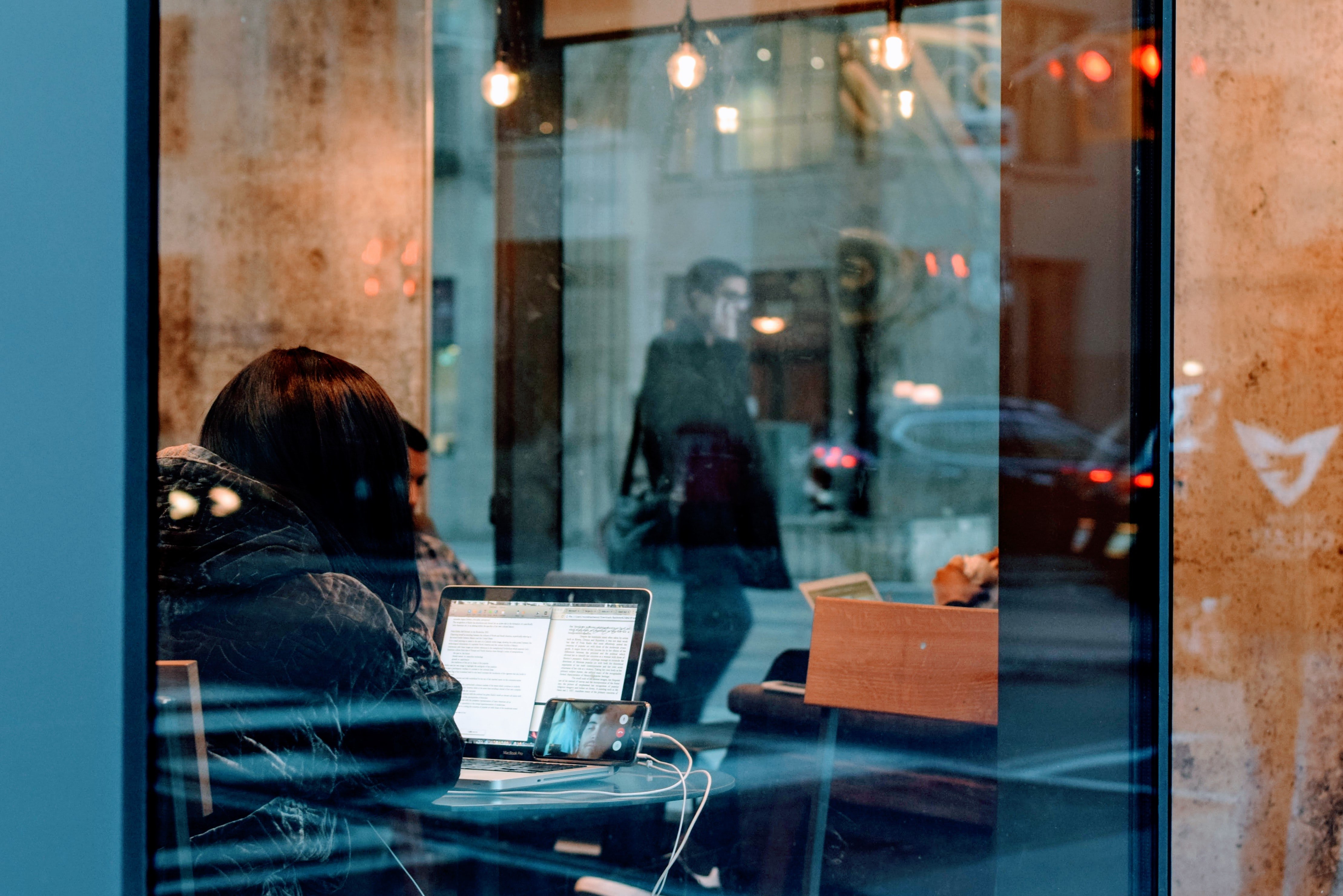 If you’re in production: Get a head start on post-production

Unfortunately, you can’t really film scenes through webcam cameras with your actors in different places. But you can get a head start on any VFX or editing needed for post. Plus, you can use this time to review your footage and see if you need to reshoot anything, or ADR any dialogue issues.

If you’re in post-production: Get back on the grind!

Come on, you already know you can edit from home. Use this time as a chance to get a head start on editing, and finishing up your masterpiece! 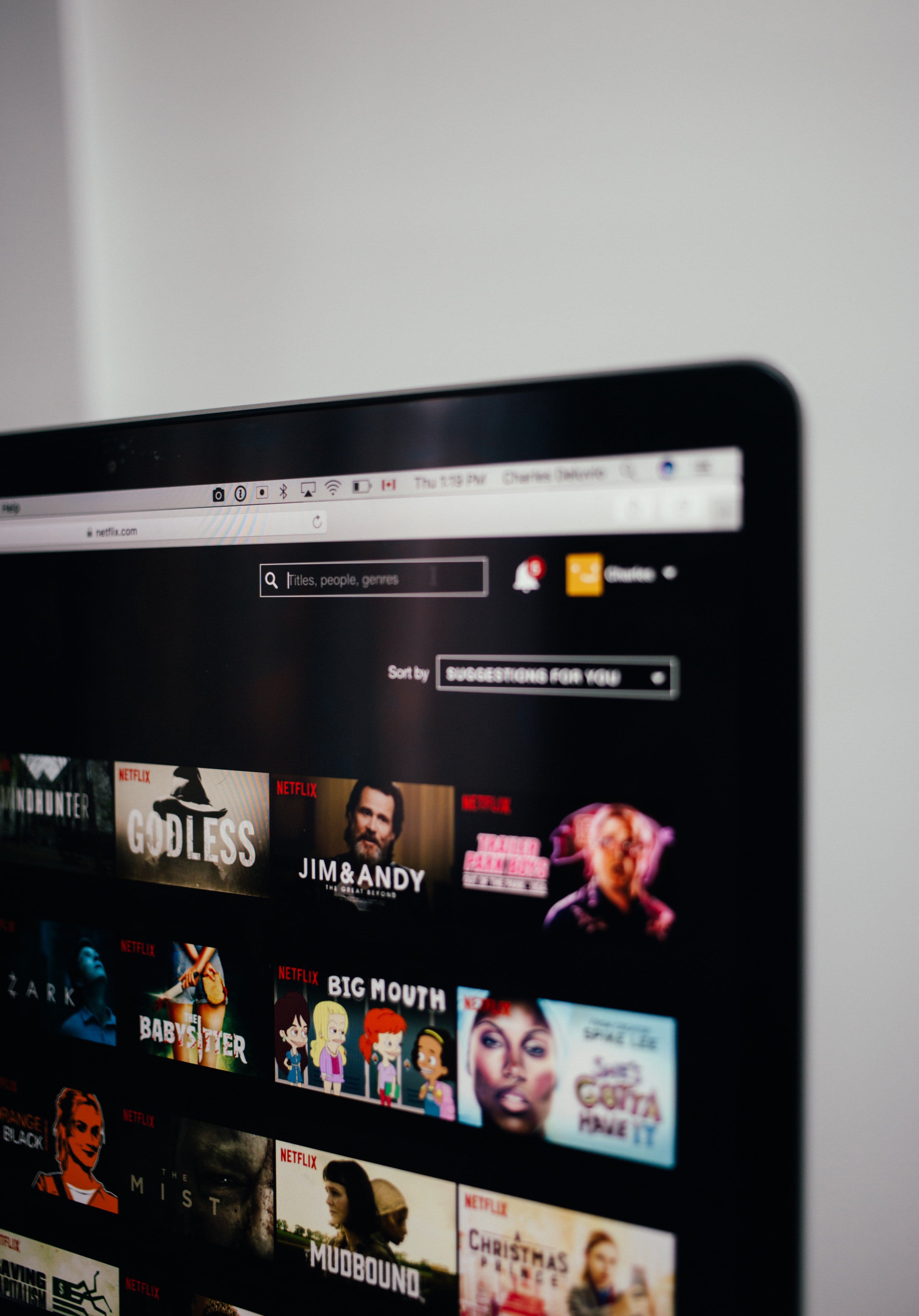 If you were supposed to show off your film: Do so online

Of course, we know some of you were signed up for film festivals around the world that are getting shut down. If your film is now getting a pushed back release date, don’t let these cancellations stop you.

Websites like OnlyFans and Patreon allow viewers to subscribe to you and provide monetary support monthly, while also getting to see this film and any future content. You can also release your film through more traditional services, like iTunes, Prime Video, and Netflix.

With this pandemic affecting every aspect of your life, you shouldn’t have to give up the thing you love. Continue to work on your film and bring your feature or short to life. Use this time to get ahead, and bring joy to everyone in these dark times through your art. 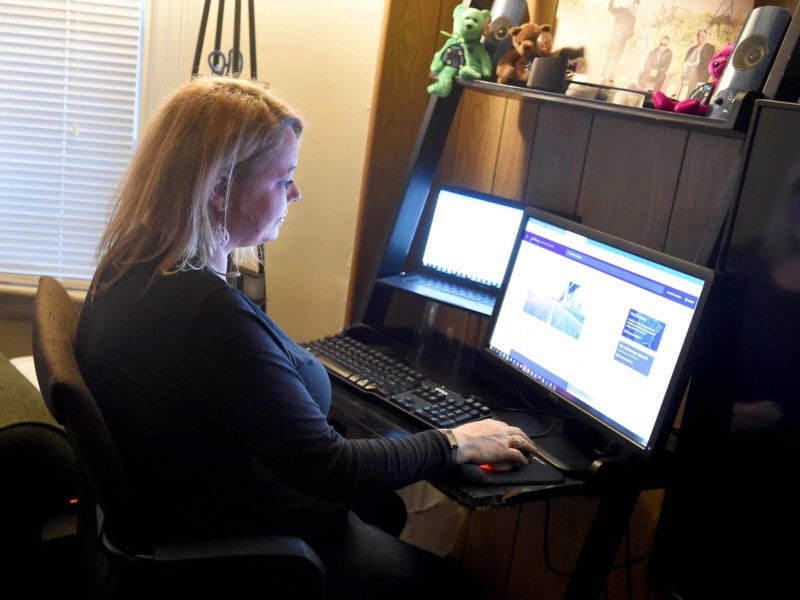 These work memes remind us: There’s no need for pants anymore 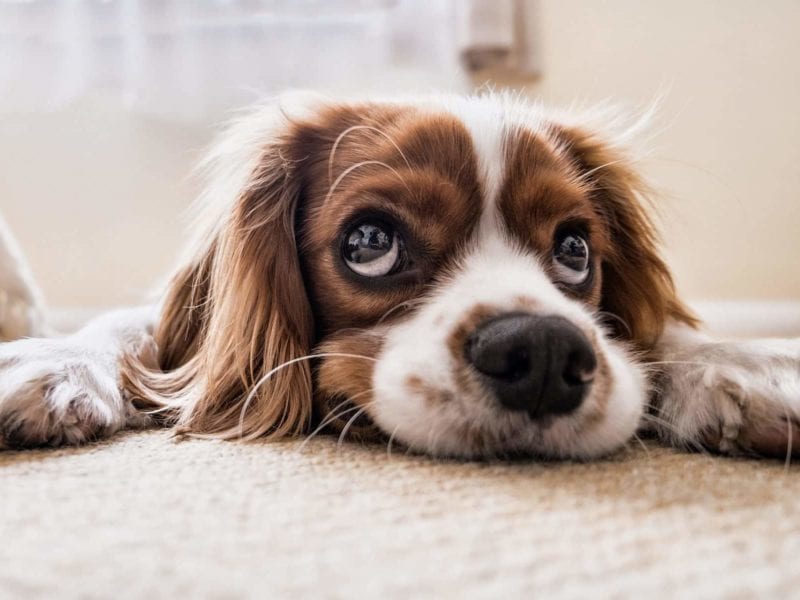 Here are all the funniest dog memes for your quarantine