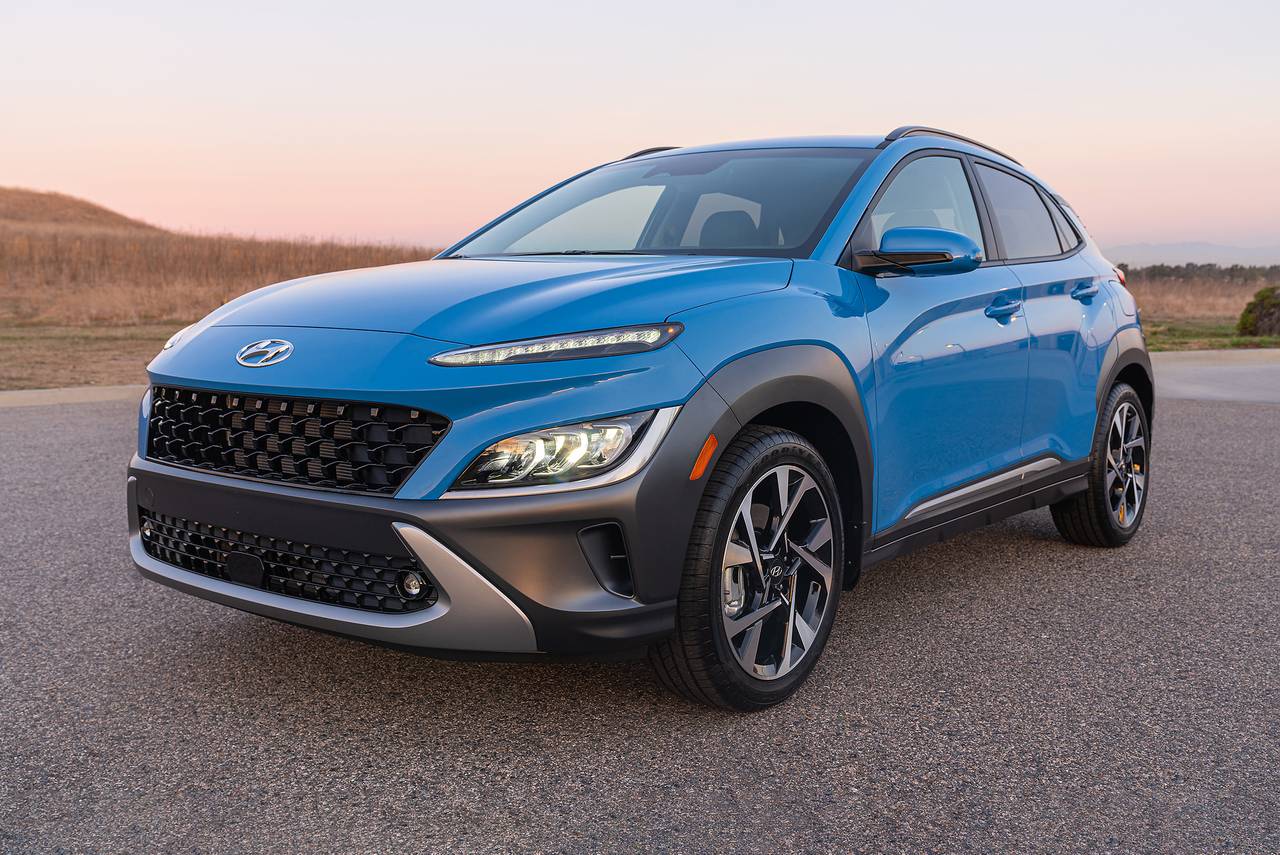 Discover what makes the Hyundai Kona a great SUV

When it comes to entry level luxury cars, most eyes turn to Mercedes-Benz given its sporty and chic GLA 45 AMG. However, car lovers who salivate for the high life yet know how to be on a budget are paying more and more attention to Hyundai, an increasingly top contender when it comes to luxury SUVs.

Now in 2021, their Kona N-Line has launched in Malaysia and early photos reveal several features that make it easy to understand why the luxury car industry is turning their attention back around to the Hyundai Kona.

Let’s take a closer look at the features Malaysian drivers will experience and glean when Indonesia will also get a taste.

To luxury car newcomers, many of the Kona’s newest bells and whistles may fly over their head as something not entirely luxurious. However, this is to be expected, as veteran buyers of luxury cars know that much of the sweet sauce lies under the hood.

The 2021 Hyundai Kona’s N-Line is a subdivision of Hyundai Motorsports. Similar to the BMW M series and Toyota GR series, the Kona trades surface level elegance for elegantly state of the art engine design.

The end result is an otherwise everyday-looking SUV with raw power and performance that can go toe-to-toe with any of the aforementioned high performance vehicles like BMW.

So far, there are three Hyundai models available under the N-line subdivision alongside the Kona, which is the Elantra and i20. However in the future, Hyundai has announced plans to add more models to expand it’s high performance legacy.

Autofun was the first to glean the tantalizing details to what lies under the Kona’s hood. “Hyundai has apparently replaced the standard 2,000cc NA unit into a 1,600cc Turbo Smartstream T-Gdi four-cylinder engine producing 198 PS and maximum torque of 265 Nm.” they said.

“The engine [also appears to be] mated to a seven-speed dual clutch (DCT) transmission. The transmission then transmits power to the two front wheels (FWD). According to Hyundai claims, this car can accelerate from 0-100 km/h in 7.3 seconds and a maximum speed of more than 200 km/h.” Autofun concluded. 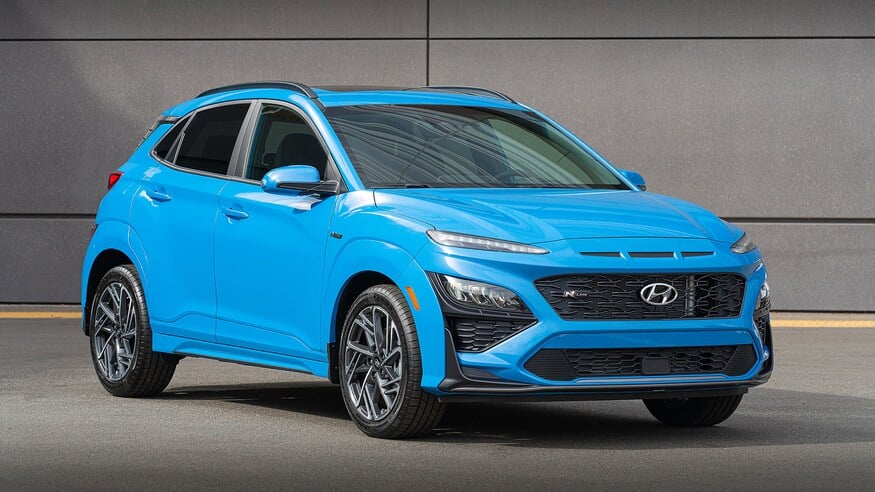 Veteran luxury car buyers will be pleased to see the external facelift Hyundai gave the Kona, utilizing the signature N-Line lip and back corner fins to make the lower bumper more aerodynamic for its higher speed runs.

Elsewhere, the biggest changes to the model can be found in the wheels, upgrading the rims to 18-inches with a more sporty dual-spoke dual tone of black and white.

Autofun was happy to report that the signature two-color roof is still present in the N-Line variant. However,  the left and right mirrors will now come in a no-nonsense black with other colors available for purchase.

Autofun was equally happy to report that the interior upgrades of the 2021 Kona are just as familiar as the previous Kona EV when it comes to the speedometer, 8-inch head unit, and climate control air conditioner.

However, they were pleased to see a completely new steering wheel with bright red stitching and a red  “N-line” written underneath.

The new shift lever has also been accommodated by applying a center console and switching to linear operation. In true motorsport fashion, the foot pedals are now made of metal with a suede and leather embossed “N” on the seats. 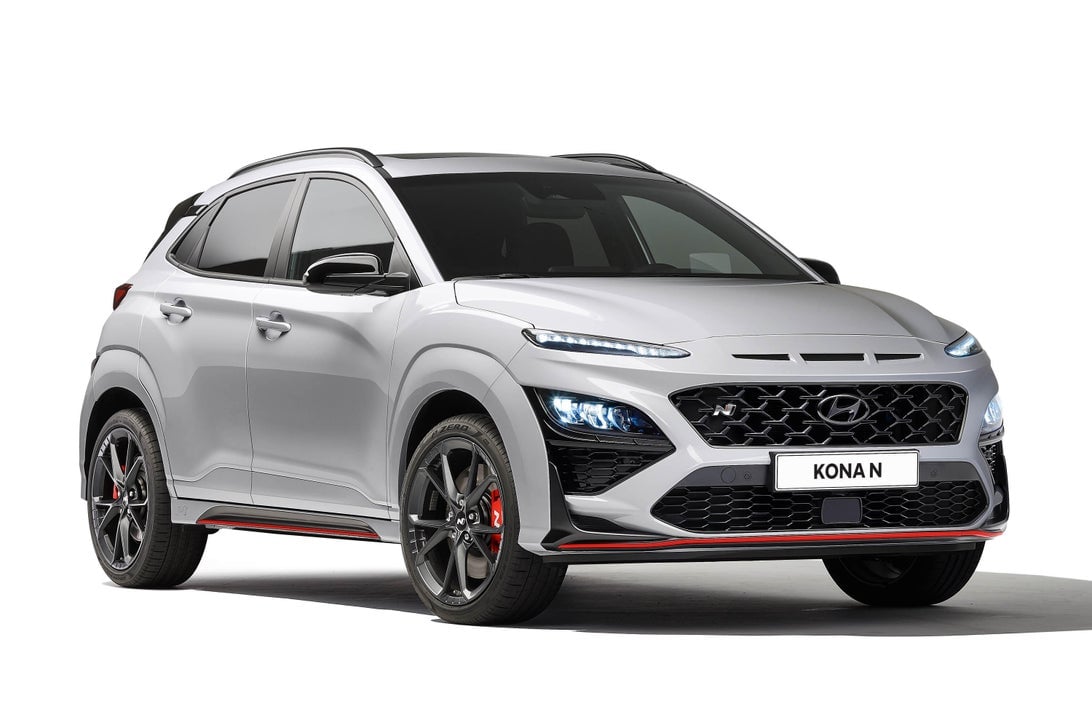 As a whole, the 2021 Hyundai Kona is more than a complete and capable SUV. All its new updates combined make for a car rapidly closing in on the race-ready powerhouses of its higher-end peers.

Yet at its current price point of 156,888 Malaysian Ringgit (around $37,000 USD), luxury car buyers are getting a car less than half the price of the new Mercedes-Benz GLA 45 AMG with enough left over to scoop up the fiver year or 300,000 mile warranty.

What other luxury SUVs would you like to see given a lower price point like Hyundai’s Kona? Let us know in the comments! 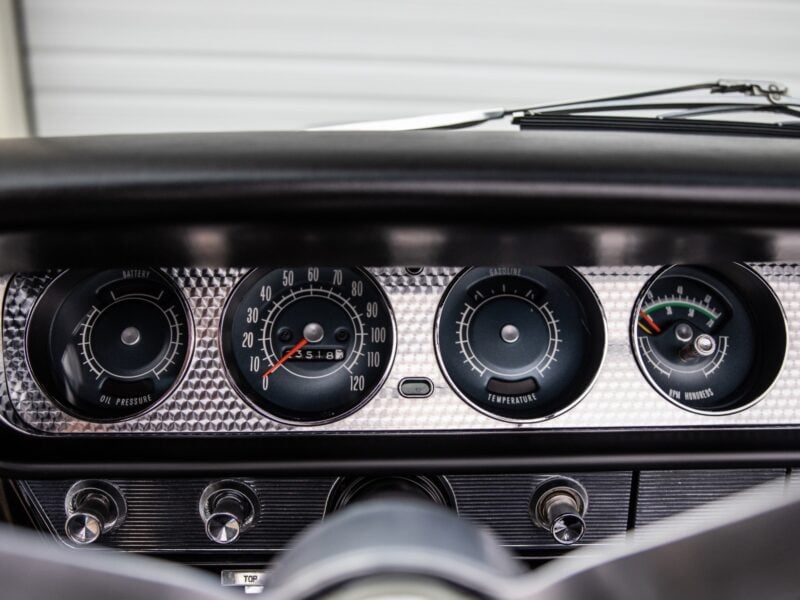 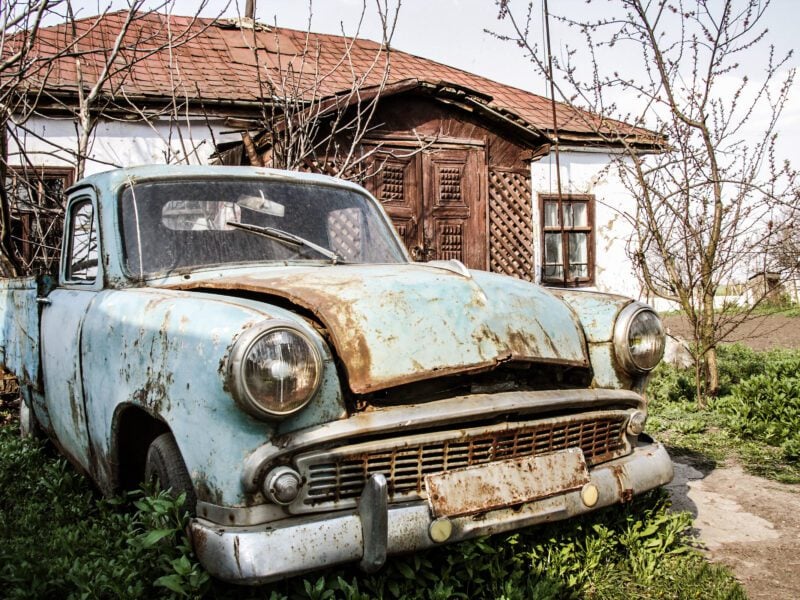 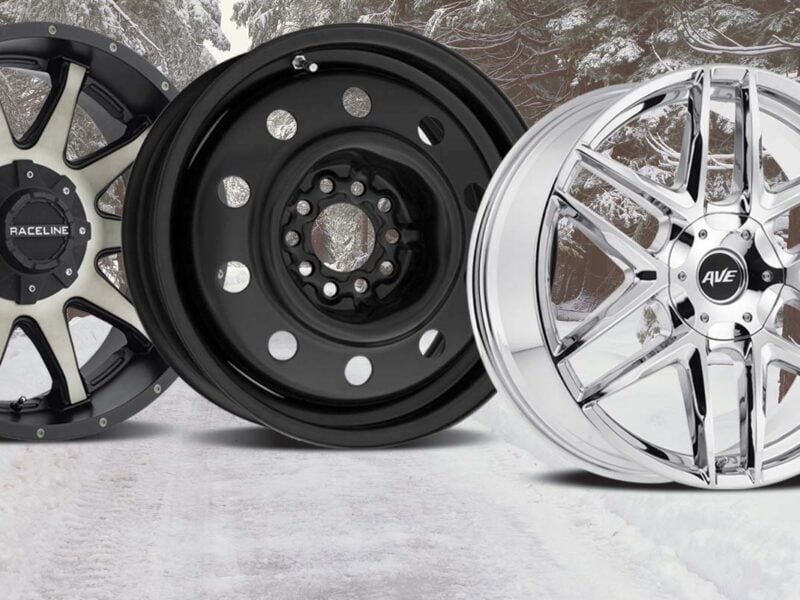