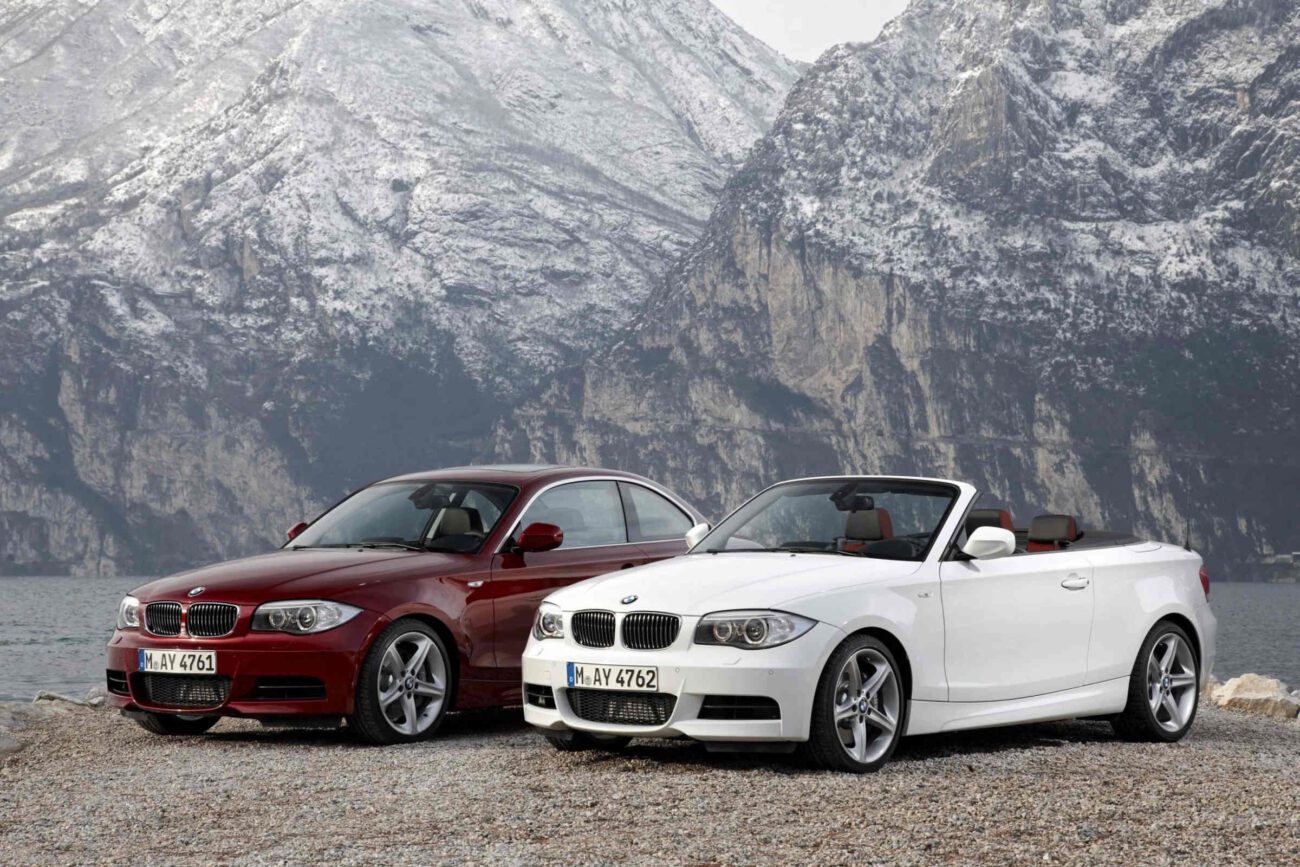 The BMW E82 1 Series is a fun little 2-door coupe produced in 2007 to 2013. It’s famous for its simplicity and pure-bred sporty character and is considered by many as the true successor of the legendary E30 3 Series Coupe. Indeed, the E82’s sports coupe essence was so pure that BMW kept it alive in its next-gen models like the F22 and G42 2 Series.

But aside from its impressive resumé, the E82 alone is genuinely a great car. And although people generally tend to overlook the 1 Series, I want to encourage you to do the opposite and tell you why you’d love to have one as your daily driver. And, of course, I’ll also add a few reasons why getting yourself a BMW 1 Series repair manual is probably a good idea if you get your hands on one of these German beauties — it sure is a good buy, but it definitely has a couple of drawbacks here and there. 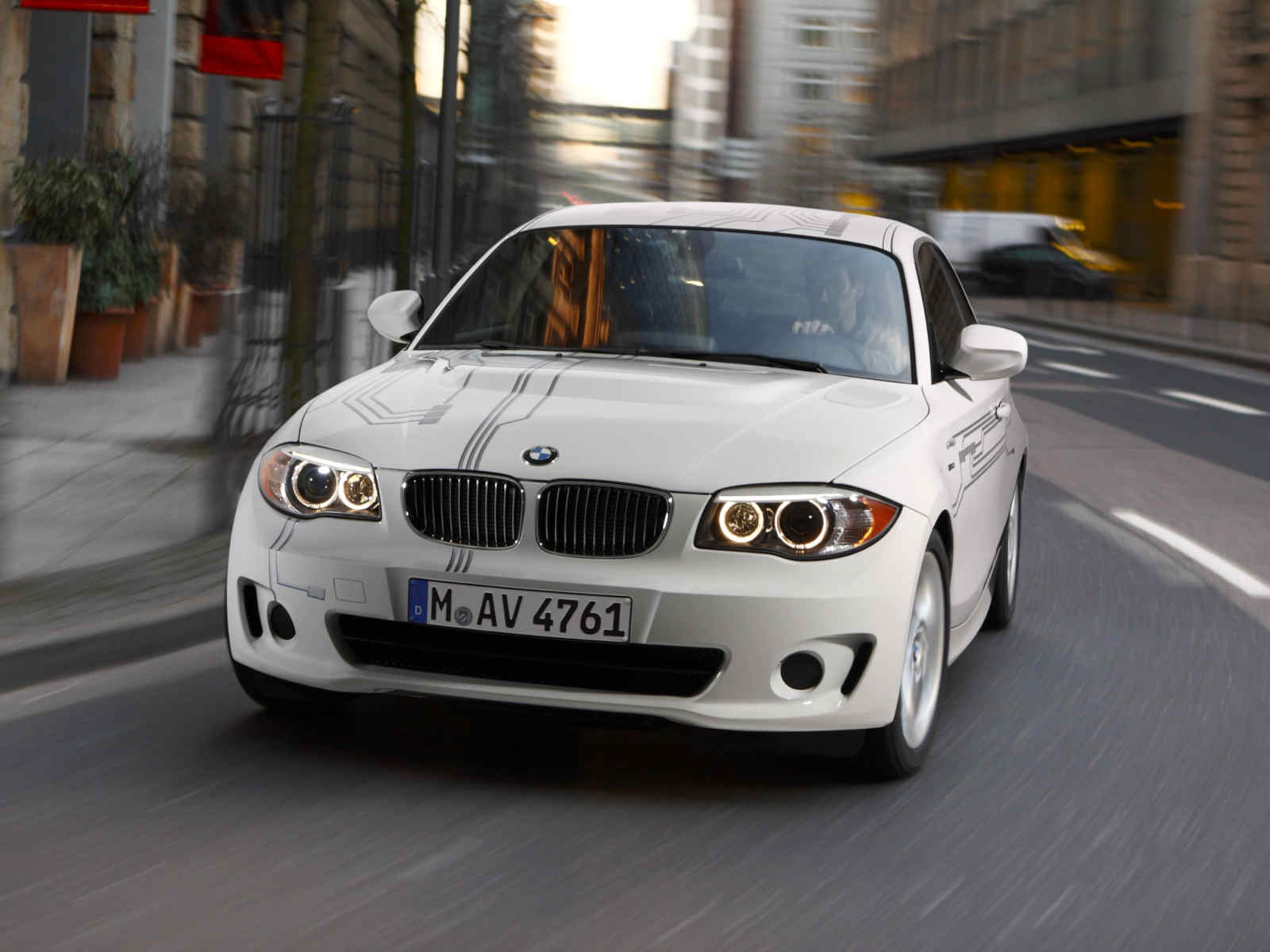 Let’s begin with the main reason why you might want an E82 1 Series in the first place — the price. Currently, you can find deals on used E82s ranging from as low as $5,000 to $30,000. Those are a steal, considering the 1 Series coupe was built upon BMW’s rich coupe heritage and provides such a thrilling drive.

However, the best deals lie within the $10,000-20,000 mark for a unit that runs well with a transparent service and ownership history and less than 100,000 km on the counter. So if you’re in the market for a budget-friendly exotic coupe, there you go.

Now, what do you get for that price? Although the 1 Series coupe wasn’t precisely a race car, it still got the engine to be one.

In the US, the base 128i was powered by BMW’s N52 engine — a naturally-aspirated 3.0-liter inline-6, producing 228 hp and 200 lb-ft of torque. It’s a reasonably powerful engine with responsive throttle and smooth operation.

However, if you are really into performance, the 135i is the model to go for. It packs the N54 engine, the N52’s turbocharged sibling, producing 302 hp and 295 lb-ft. This unit was so powerful that BMW used its tuned version to create the iconic 1 Series M — one of the best BMWs ever made.

However, although loaded with power, there were many complaints regarding the N54 engine being unreliable, with issues such as HPFP failure, turbocharger failure, wastegate rattles, leaking boost and fuel injectors, and more.

So in its last production year in 2013, BMW offered the 135is trim with the 3.0-liter turbocharged N55 engine instead, adding 18 hp and 22 lb-ft but also solving most of the reliability issues.

Personally, I’d go with the cheaper 128i with its trouble-free naturally-aspirated unit and tune it later when I want more power out of it. And even when kept completely stock, it’s powerful enough to let you enjoy the coupe’s agile handling on a twisty road, which is what the 1 Series is all about.

But regardless of the powertrain you choose, regular maintenance is key for longevity. And while you can surely entrust a mechanic with the job, it can get costly quite quickly.

Fortunately, you can cut labor costs by acquiring a BMW 1 Series manual. You’ll only need a little elbow grease to maintain and repair your 1 Series — everything else will be covered in the manual, including troubleshooting and repair procedures, step-by-step instructions, exploded-view illustrations, and more. 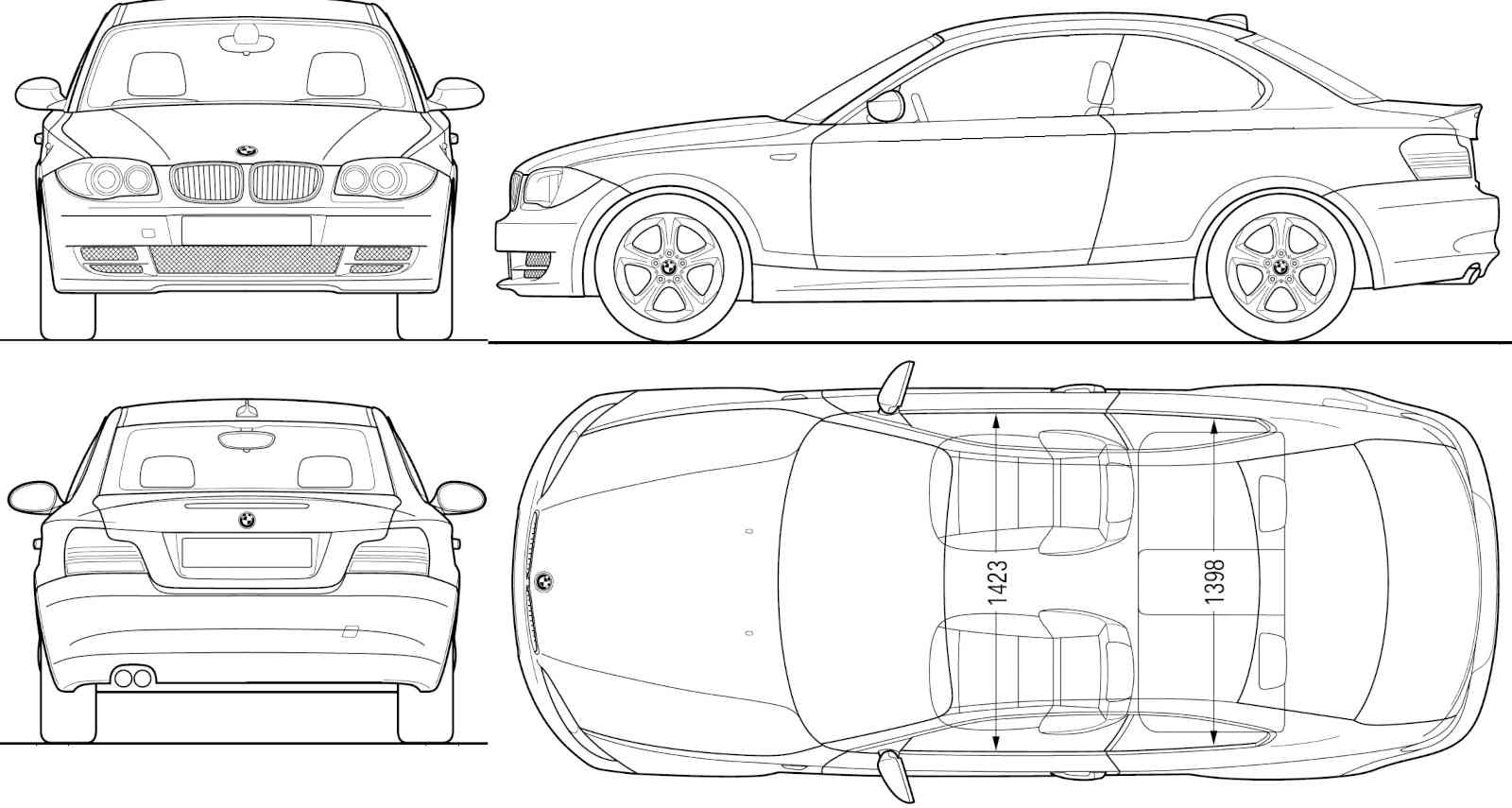 Thanks to its powerful engine packed in a compact and lightweight body, the 1 Series coupe is one of the most fun-to-drive cars for the money. Its short wheelbase makes it agile and playful, sticky a smile on your face every time you take it out for a spin. Not to mention that it’s also rear-wheel-drive, so you’ll be able to pull some decent slides out of it.

In addition, although the ZF’s 6-speed automatic is quite excellent, I wouldn’t pass over the chance of driving this car with the more lively 6-speed manual. And speaking of fun driving sensation, note that you could potentially have more of it in its convertible/cabriolet form (the E88) or the 1M variant.

More Practical Than You Think

One of the best things about the 1 Series coupe is that there’s barely any sacrifice to its sportiness. Sure, trunk space is no match to what you’d find in modern hot hatches, but it’s still big enough for your bags and groceries.

Moreover, it has back seats that’ll accommodate two children, and you can fold them to carry longer items. And unlike most sports cars, the seats are comfortable, and the cabin has enough cup holders and storage compartments.

Additionally, like most BMWs, the E82 comes with plenty of neat features, including heated seats, an iDrive infotainment system with ten speakers and GPS, and various ADAS systems. However, some of those bells and whistles can be a bit confusing at first, but luckily, you’ll find everything you need to learn how to use them in a BMW 1 Series user manual. Your secondhand car didn’t come with one? No worries — eManualOnline’s got you covered! 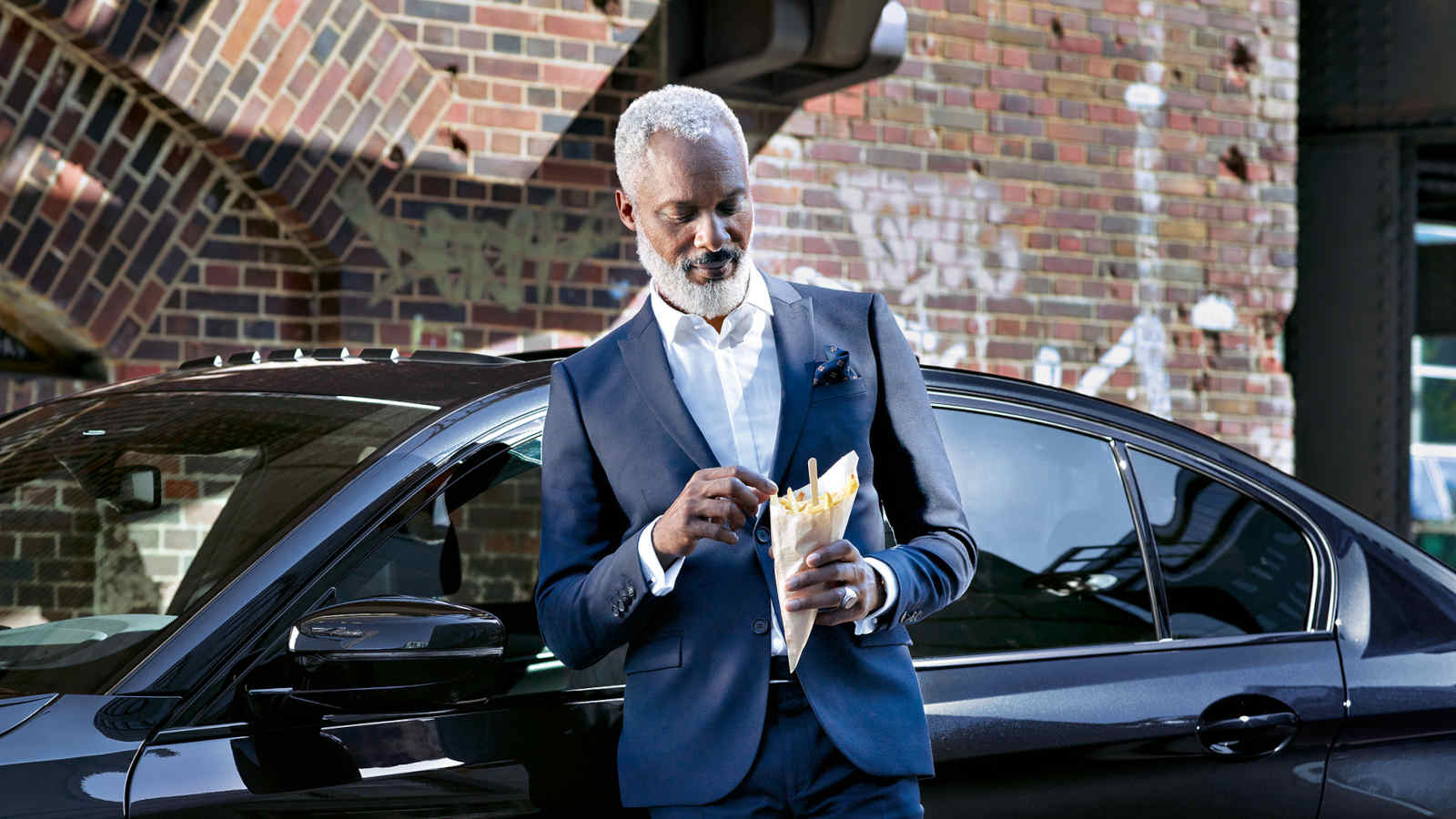 A Possible Candidate for a Future Classic

In a world where you can’t even find a single brand-new naturally-aspirated BMW anymore, some would also argue that the E82 1 Series is one of the last “pure” BMWs, especially the 128i. These days, there’s no denying the rarity of a small and nimble RWD coupe like this, a characteristic that even the bigger 2 Series struggles to replicate.

Thus, many believe the 1 Series coupe is a strong candidate for a future classic. It’s possible that in 10-20 years from now, the E82 may become what the E30 is to car enthusiasts today. Not only would it be the perfect fit for anyone looking to get their hands on their first BMW, but also for those who just want a fun compact sports coupe that won’t break the bank.

And if you can get your hands on a fair-priced unit with low mileage, you’ll be a happy camper. After that, all you’ll need is to equip yourself with a good BMW 1 Series workshop manual and make sure to keep your beloved Bimmer mint and well-maintained.

Unlike most modern BMWs, the E82 1 Series doesn’t even need to flash complex electronic gizmos; instead, its simplicity and the sheer experience it provides when you sit behind the wheel make it a truly excellent driver’s car. And when those traits are packed in a tiny sports coupe body and sold at an affordable price, what’s not to like?

As a result, prices of mint versions are on the rise, and they will probably continue upward in the future. Thus, investing in an E82 1 Series makes sense, particularly if you intend to give it the TLC it deserves so you can keep it for years to come. 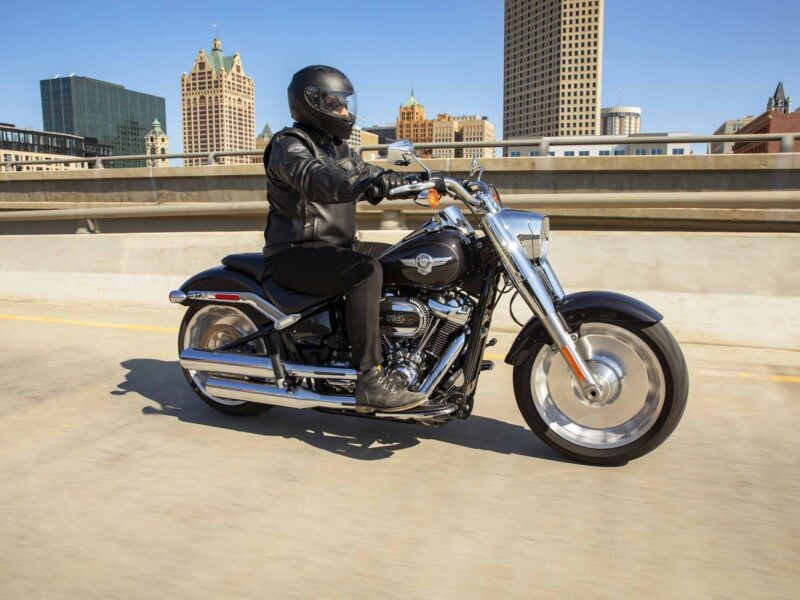 Why Harley Tuning Helps Your Engine 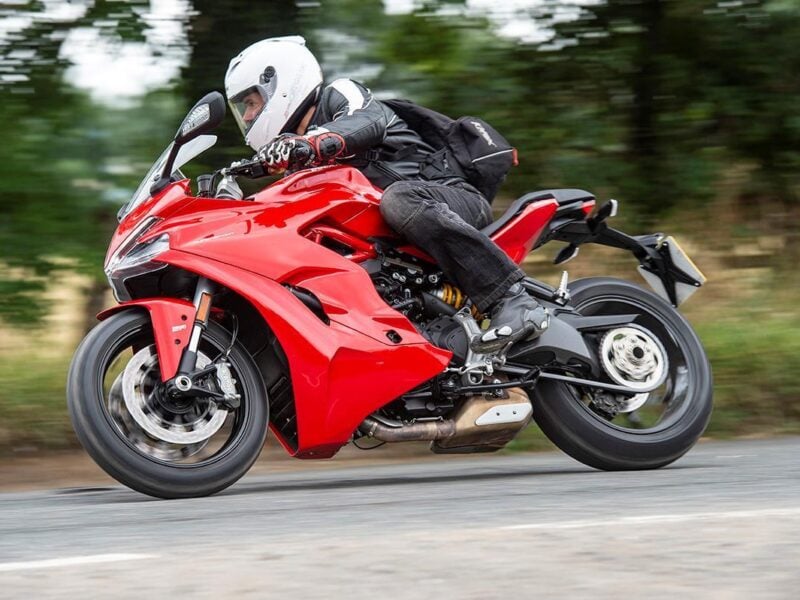 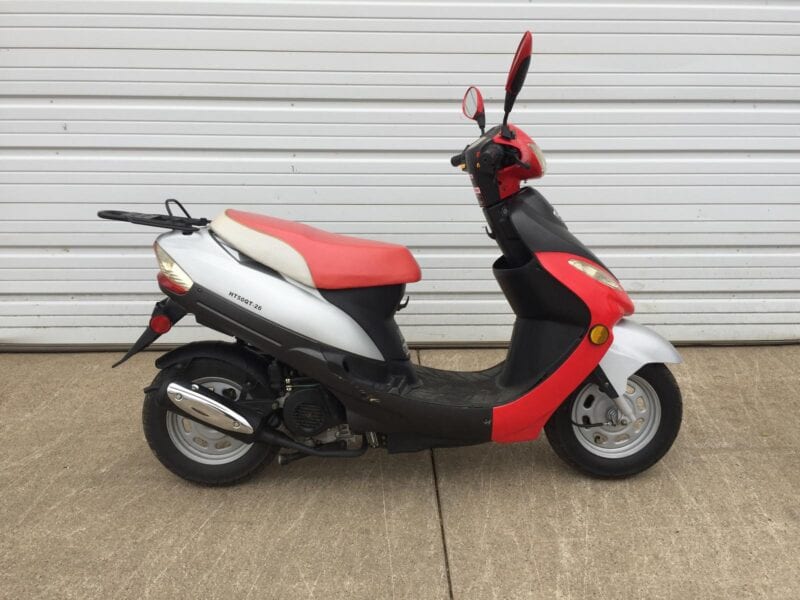