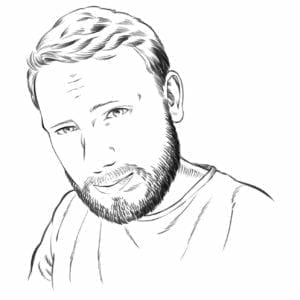 Richard Mooney doesn't exist. If he did, he'd be a comic book writer from Scotland. He would be best known as the writer and creator of Daughter of Titan but would have worked on numerous other comics. Conspiracy theories about the origins of his articles populate forums across the globe. 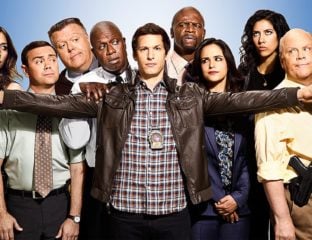 'Brooklyn Nine-Nine' was on the chopping block but it returned for a 6th season. We absolutely live for the show’s characters, and here’s why.