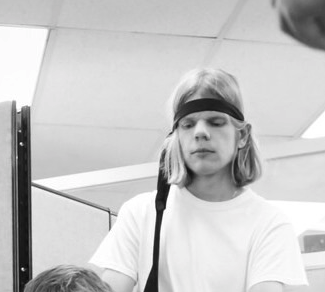 Patrick Ellis is a filmmaker originally from Colorado whose work has received acclaim and exposure through numerous film festivals. In addition to making films, Ellis devotes himself to studying the craft and history of cinema. Whether it's making or writing about film, everything that he does centers around getting closer to the heart of cinema. 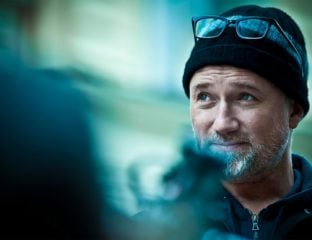 David Fincher's dark films are what Hollywood movies aspire to be. In tribute to the auteur, we're looking back at some of his most beloved films.