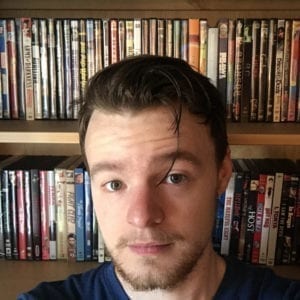 Lane Oliver is an extreme music enthusiast and lover of pretentious film. He graduated from the University of Texas at Arlington with a B.A. in Journalism and has contributed to various heavy music publications over the years, including New Noise Magazine and the now defunct American Aftermath. He now currently owns and operates his own underground music blog, Svbterranean. He also enjoys long walks on the beach and splatter films. 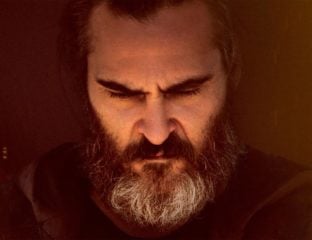 Mixing melancholy, warmth, and violence in ‘You Were Never Reall...

Based on Jonathan Ames’s (read our interview with Ames here) novella of the same name, You Were Never Really Here follows an ex-Marine and CIA operative with a