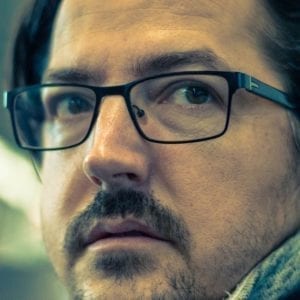 Darren Brown is a husband, father, and amateur filmmaker/writer. With a passion for modern-day storytelling, Darren has been involved in several film productions in the Philadelphia area from big budget to no budget, collaborating both in front of and behind the almighty camera lens. When he’s not filming or writing scripts, Darren spends his time raising awareness about human trafficking and enjoys hanging out with his superhero wife and his two boys who fervently argue about soccer and video games. 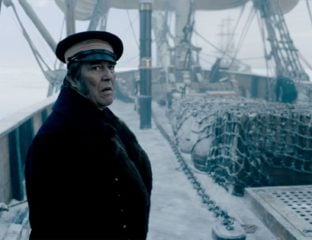 ‘The Terror’: AMC pulls no punches with its new Britcom

'The Terror', based on the novel by Dan Simmons, is a refreshing change to the serious dramas like 'Breaking Bad' and 'The Walking Dead' we’ve seen on AMC.