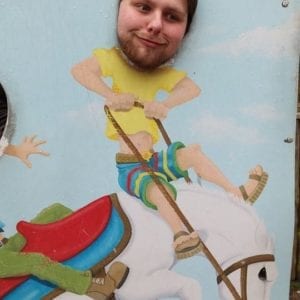 Ciaran is a Film Studies and Film Production graduate who avidly enjoys watching truly awful films. Through seeing so many films, Ciaran now has the super ability to push valuable and happy memories from his brain and replaces them with useless film trivia. He spends most of his time discovering films that no one has even heard of and forces his friends and himself to watch them to gain possible new powers upon this adventure. 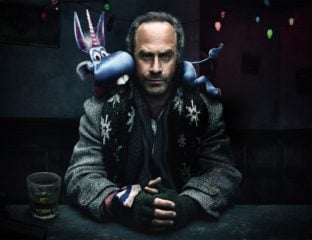 No time to mope and mop! Why ‘Happy!’ makes us happy

We loved the show during its original run and have recently rewatched it to boil down exactly what it is that makes 'Happy!' so damn loveable.