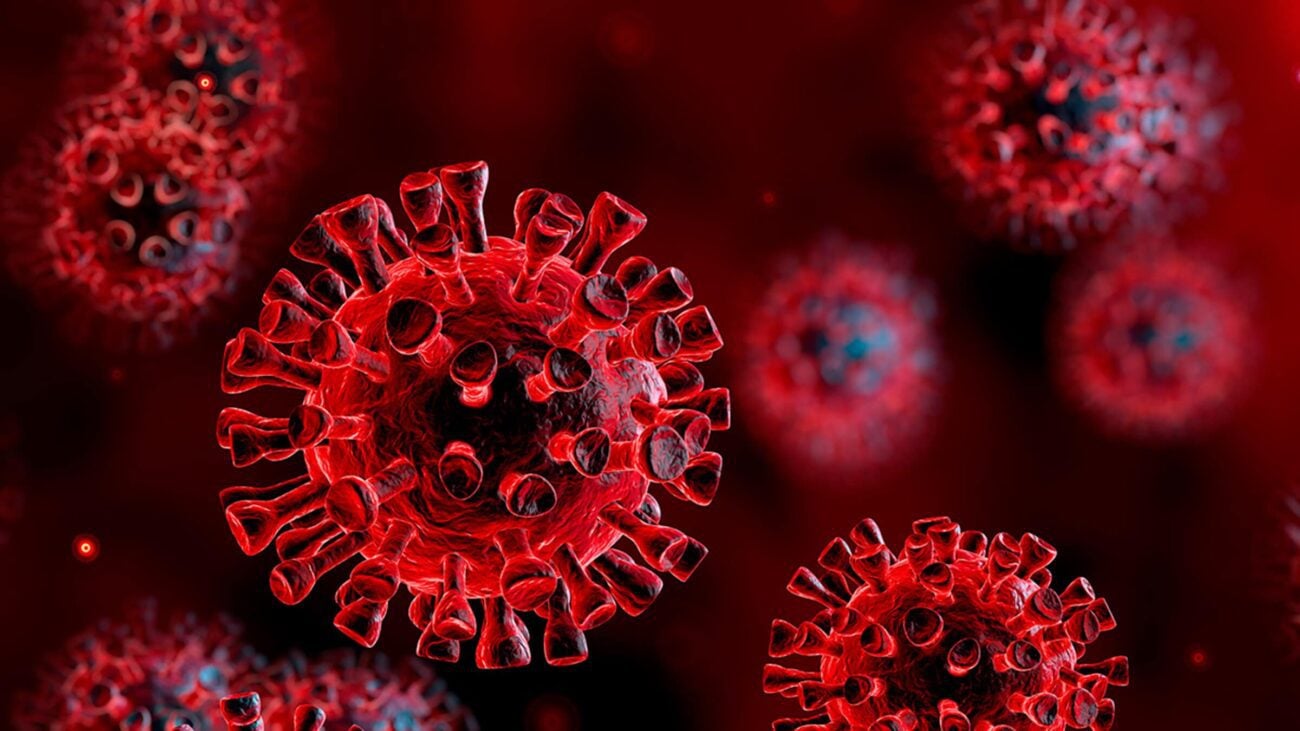 One day in the near future, we’ll be watching a documentary telling folks all about the 2020’s. Covid-19 will more than definitely have an episode of its own though it really deserves a full series. Sometimes, it seems like it was only yesterday when the virus first hit the headlines. Just when we thought the pandemic was beginning to graduate into history, there came the Delta variant. Now, here comes the Omicron!

And of course, the Omicron variant is supposed to be worse than the previous spread, it just wouldn’t be 2021 if it wasn’t. Now and unsurprisingly, there are travel restrictions by the country following this new Omicron variant outbreak. Covid has shown time and time again that it’s unpredictable so it’s important to keep everyone safe.

Just as many countries around the globe were beginning to ease up on their travel restrictions, reports of a newly detected coronavirus variant in South Africa sent many of those doors slamming shut again. Different countries and territories have adopted varying approaches to preventing the spread of the virus. These are the countries that are restricting travel based on the Omicron variant. 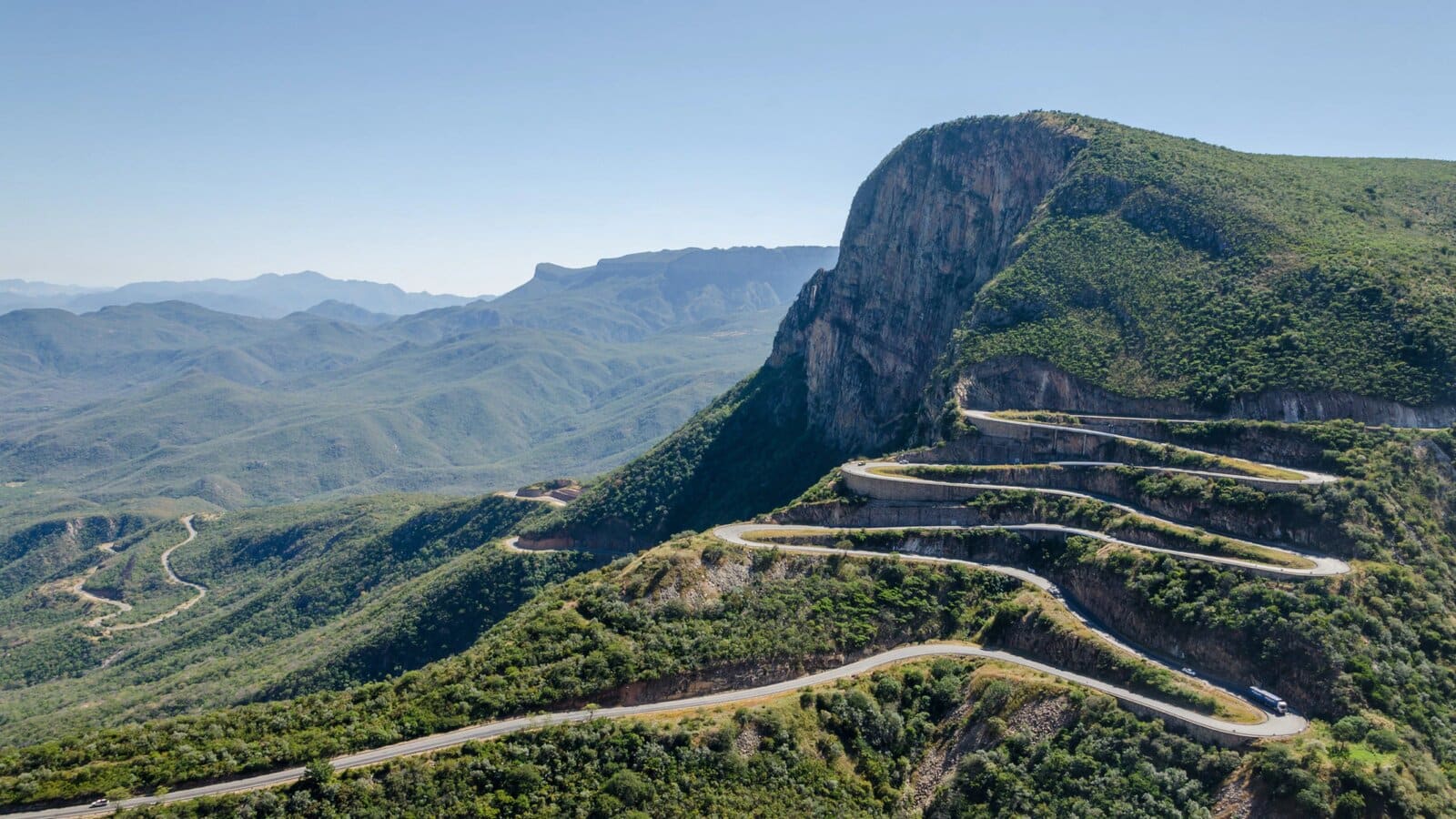 On Saturday, Angola announced that they will close their borders with seven countries in southern Africa in order to do their best to obstruct the travel of the new Omicron variant, in accordance with the state media.

They have banned foreigners with a travel history to these locations within the previous two weeks from arriving. Quarantine orders are still in place for the few folks allowed to enter the country. 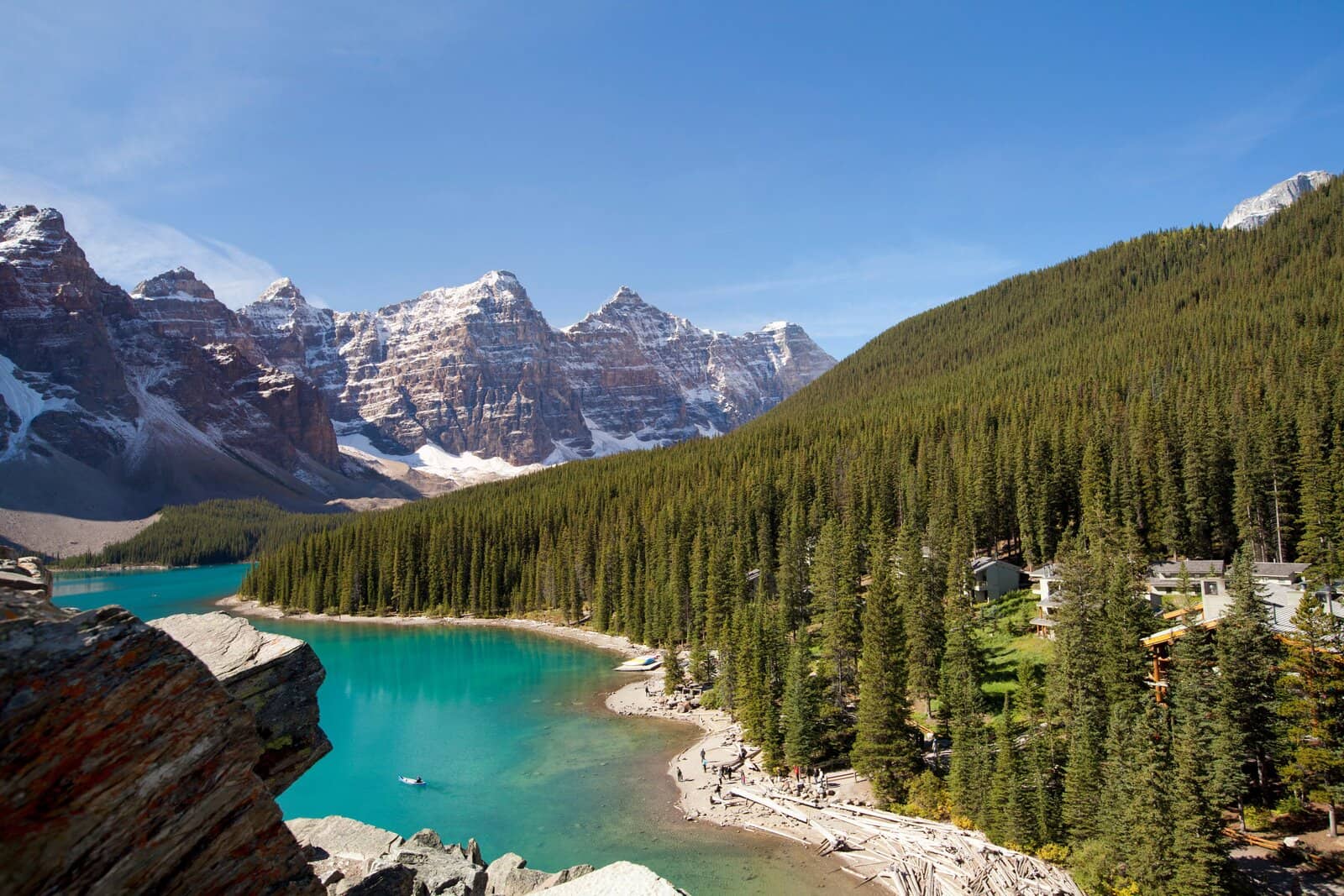 Ciro Nogueira, Brazil’s Presidential Chief of Staff has announced that his country’s air borders with South Africa, Lesotho, Namibia, Zimbabwe and Botswana are now closed. Despite President Jair Bolsonaro previously stating he would not support such closures.

Canada is fighting the Omicron variant by preventing any non-Canadian who has been in the countries in discussion from November 12 onward from entering the country. Canadians who have been to those countries will still be able to come home, but they’ll have to abide by strict rules.

They must have a negative PCR test in order to join the flight to Canada, must test for the virus again upon arrival, quarantine inside a hotel until there’s a confirmed negative test result, and then quarantine at their residence again for another two weeks. 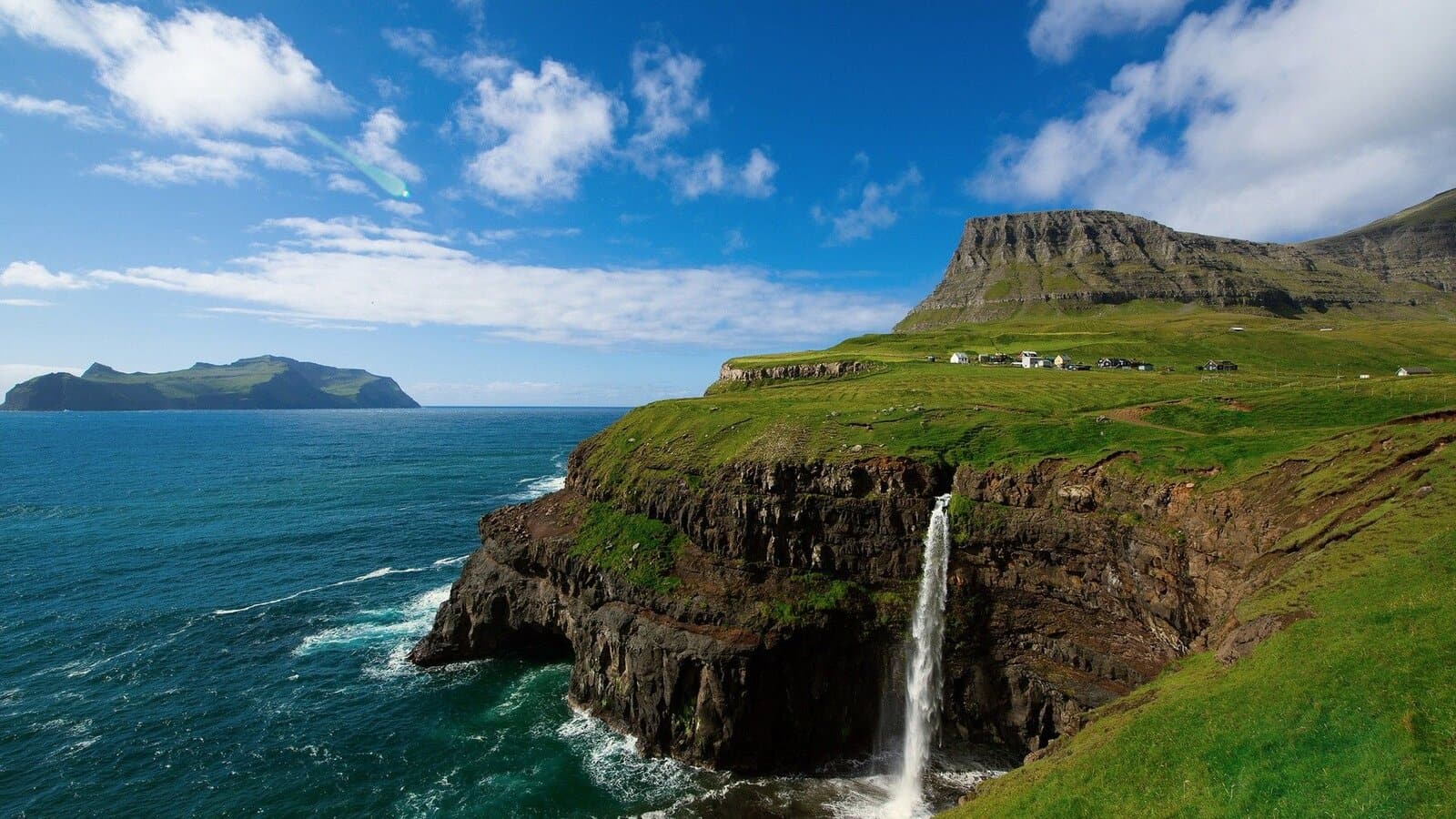 To fight the Omicron variant spread, Denmark has advised their citizens against all travel to the countries and brought on a mandatory ten-day quarantine and testing routine for anyone who has visited them in the past ten days.

Foreigners without a permanent residence in Denmark must come with a crucial purpose to travel to Denmark. They’ll only be allowed to enter the country if they can show a negative PCR test taken a maximum of seventy-two hours prior to the time of entry, says their Foreign Ministry. 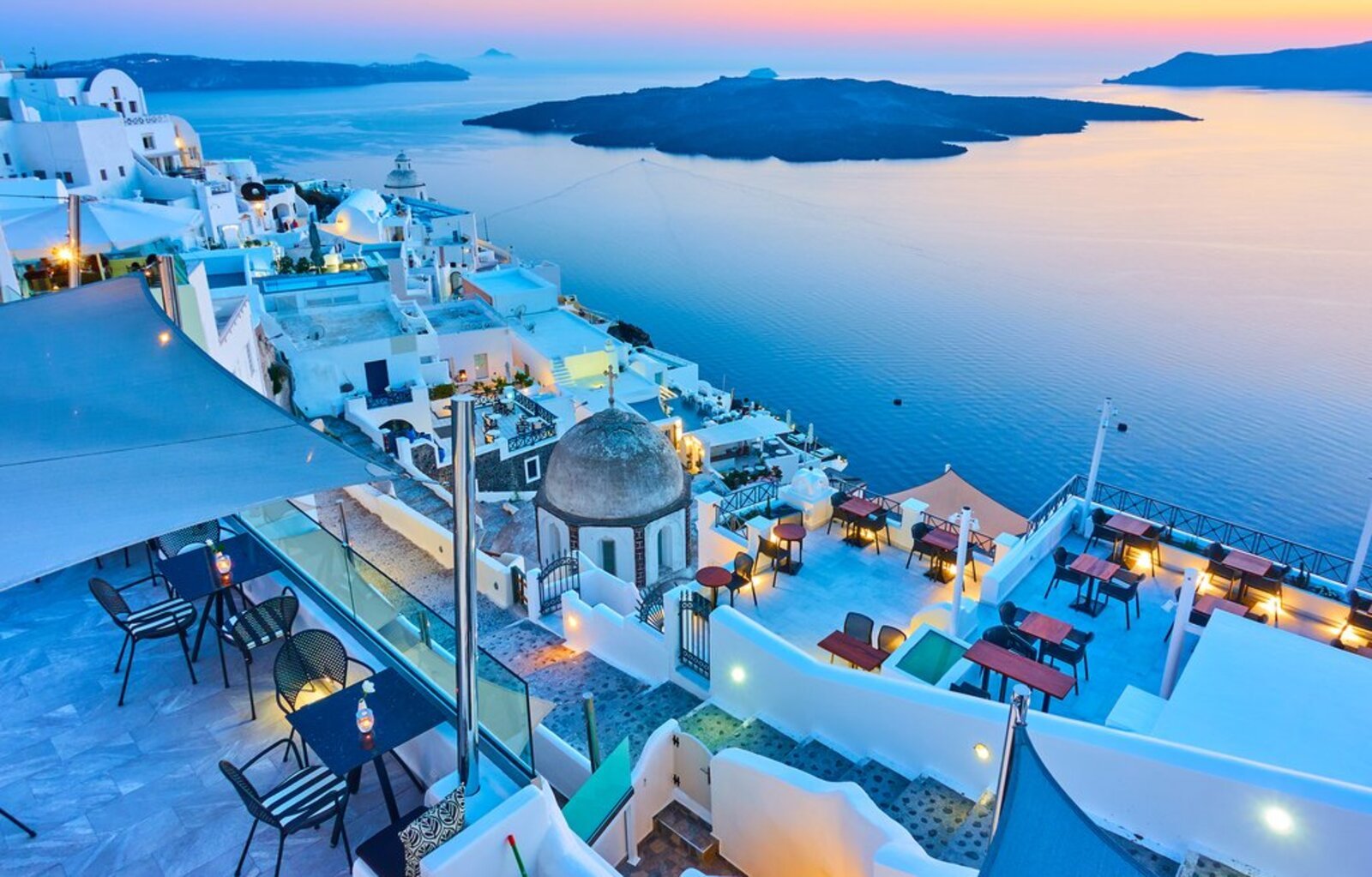 Greece is only allowing essential travel from the South African countries which was announced in a statement on Friday. All travelers will need a special permit from the local Greek embassies and diplomatic missions to travel, said the ministry. They added that upon arrival, travelers will be tested and put in quarantine hotels for ten days, then they’ll be tested again.

The other countries restricting travel based on the Omicron variant are France, Germany, India, Indonesia, Ireland, Israel, Italy, Japan, and Kuwait.

Will the Omicron variant put a hold on your travels? Share your thoughts in the comments below!