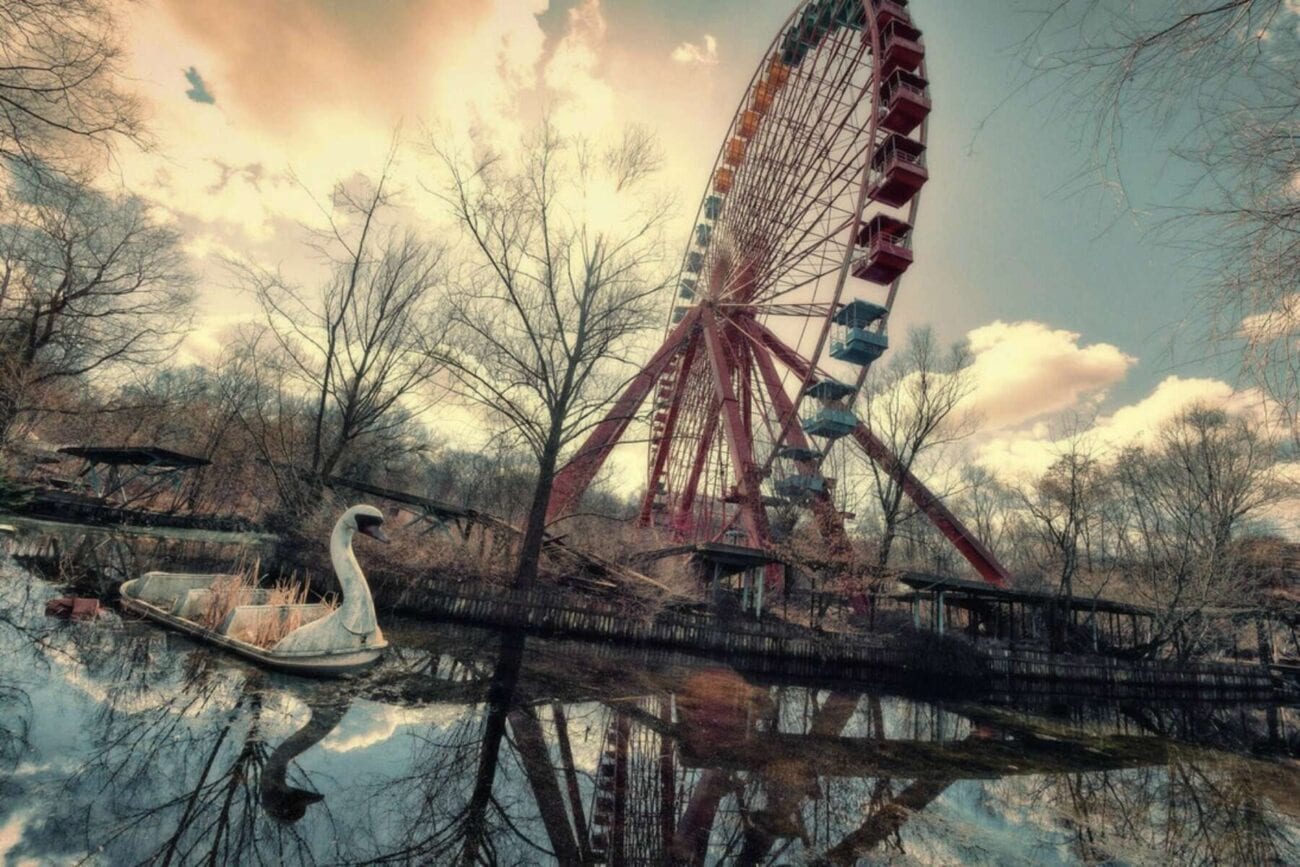 Creepy abandoned theme parks: Would you visit any of these places?

Circuses, carnivals, dolls, clowns – why are symbols of joy so often distorted to be terrifying & sinister? Chuckie, It, The Funhouse, & American Horror Story all played with these themes. Why do we love stories about haunted symbols of joy? Who knows – but we’re always looking for more. Where to look next? Abandoned theme parks.

You know how in horror movies there’s always that sound of creepy child laughter caught on the wind? Well, that’s exactly what you’d be hearing if you found yourself at one of these eerie abandoned theme parks. Maybe you’ll find amusement in creepy amusement parks – would you be brave enough to explore them? 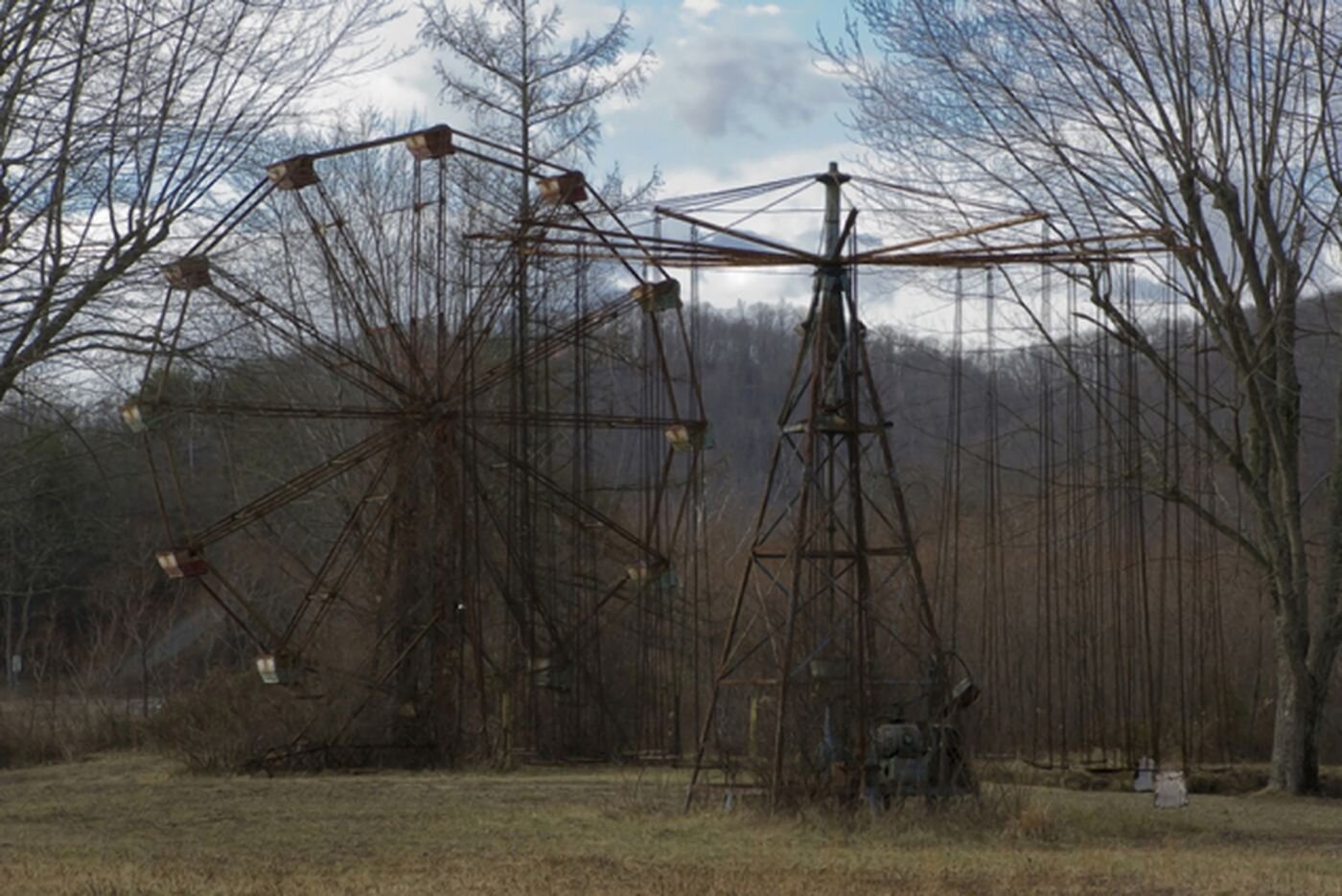 You know what they say about Native American burial grounds – don’t build on them! If any place is evidence of that its Lake Shawnee Amusement Park. The amusement park was placed on land where a massacre took place in the 1700s. In 1926 the park got developed but eventually closed down after two children died at the park.

Plans to reopen the park in 1985 were set into motion until an archaeological dig found the land filled with Native American artifacts & human remains. Thirteen skeletons were unearthed – most of them belonging to young children. All that remains of Lake Shawnee now is a deteriorating Ferris wheel & swing ride. Today you can go on paranormal tours through the park. 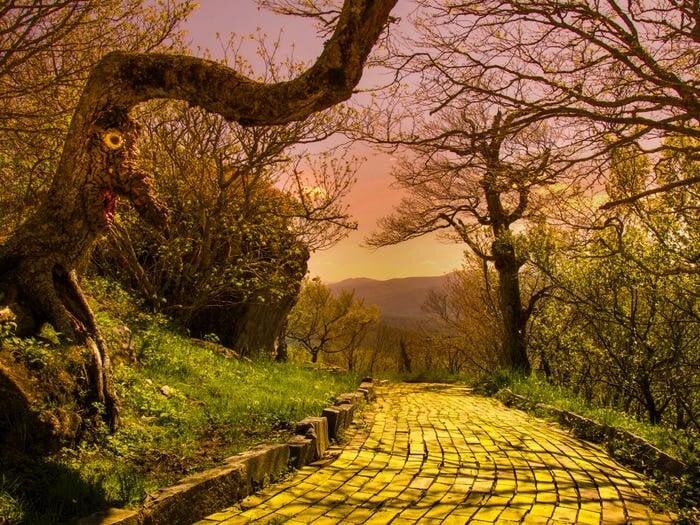 In the 1939 musical The Wizard of Oz, a tornado tears through Kansas and sends Dorothy on her whimsical adventure. But The Land of Oz theme park suffered a different kind of disaster. The park opened thirty years after The Wizard of Oz in 1970, but closed five years later after it went up in flames.

The Emerald City Amphitheater was set on fire along with several surrounding gift shops. The fire ravaged the theme park, destroying multiple buildings, offices, costumes, equipment, & props. The park museum was robbed simultaneously – Judy Garland’s Dorothy dress snatched away. Some believed that the fires were started by disgruntled employees.

Restoration costs proved to be too high and the park was forced to close down. The park has been thoroughly vandalized & thefted but the yellow brick road is still standing. Thus, the dilapidated theme park still hosts occasional guests – even reopening for a day in 1991. 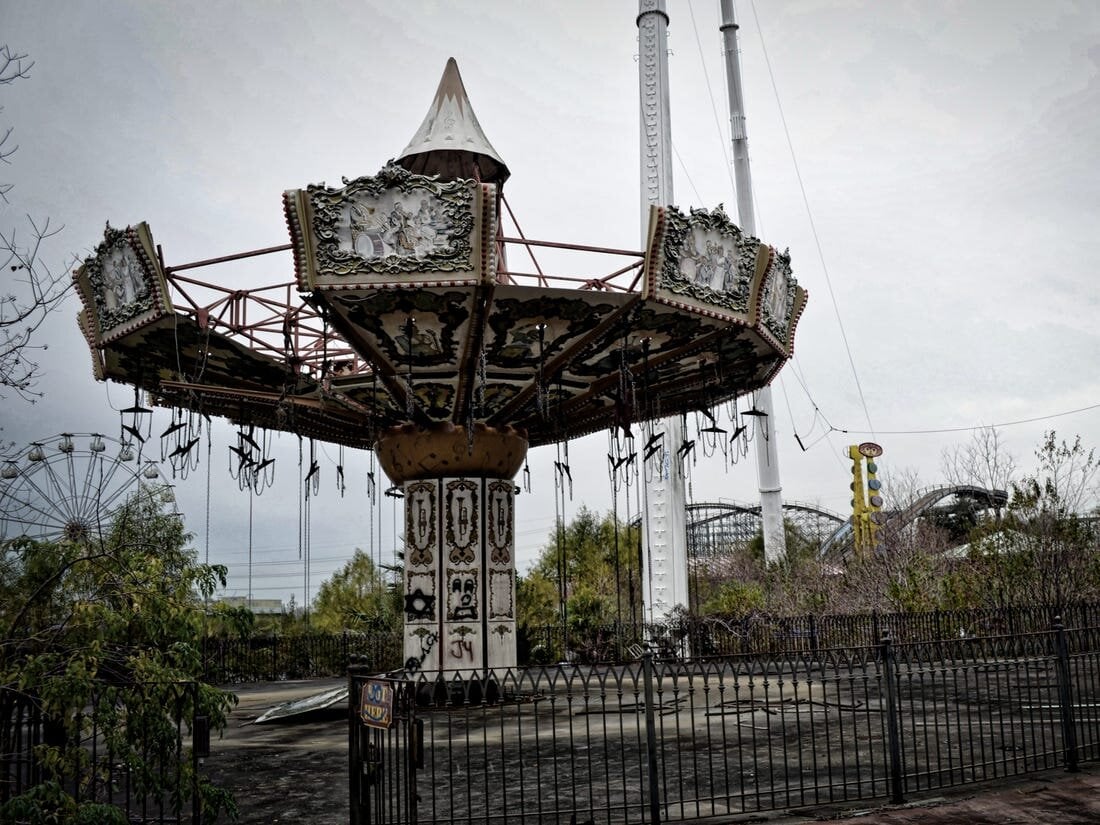 Six Flags is one of the largest theme park chains in the U.S. But after Hurricane Katrina ravaged New Orleans in 2005, this park location was shut down permanently. Many have put in offers to buy the land and turn it into a new amusement park, but no plans have been signed off by city officials.

You may have seen this park in various movies though, as it’s become a popular filming location. Most notably, Deepwater Horizon featured the abandoned park at one point. But if you want to take a visit for yourself, you’re out of luck as the park is closed to the general public. 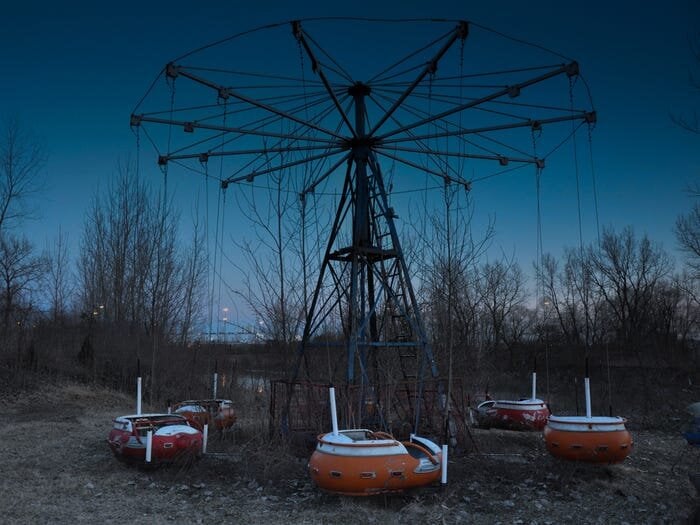 A cute homemade amusement park, The Enchanted Forest Playland was built in 2000 by R.W. Bishop. But only five years later the park was shut down due to lack of attendance. Bishop tried to make his dream amusement park work, but it just wasn’t realistic.

To this day, Bishop is still selling the remaining theme park rides to try and get himself out of the massive debt he built up over the park. Of course, it’s hard to sell the rides when they’re overrun by weeds and trees.

Would you be willing to visit these parks? Let us know in the comments down below. 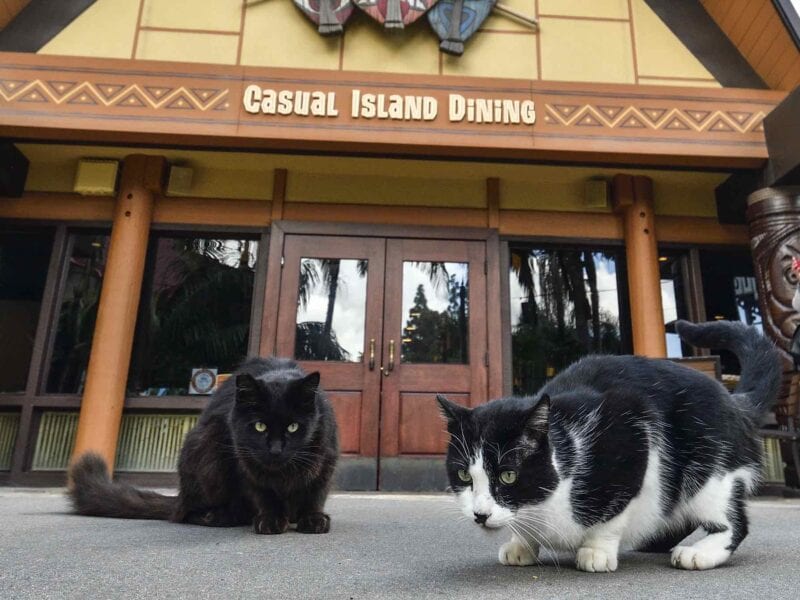 Disneyland jobs: Can you work there if you’re allergic to cats? 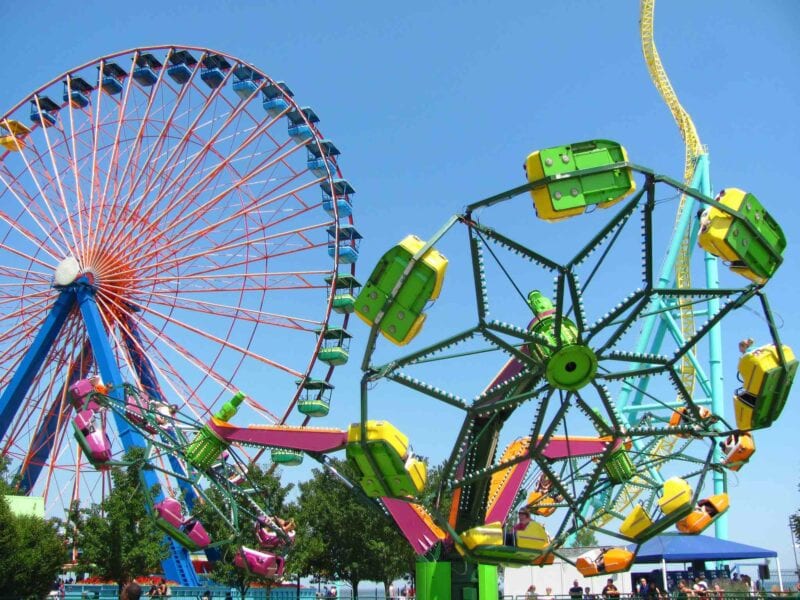 Reopening despite COVID-19: All the theme parks opening their gates 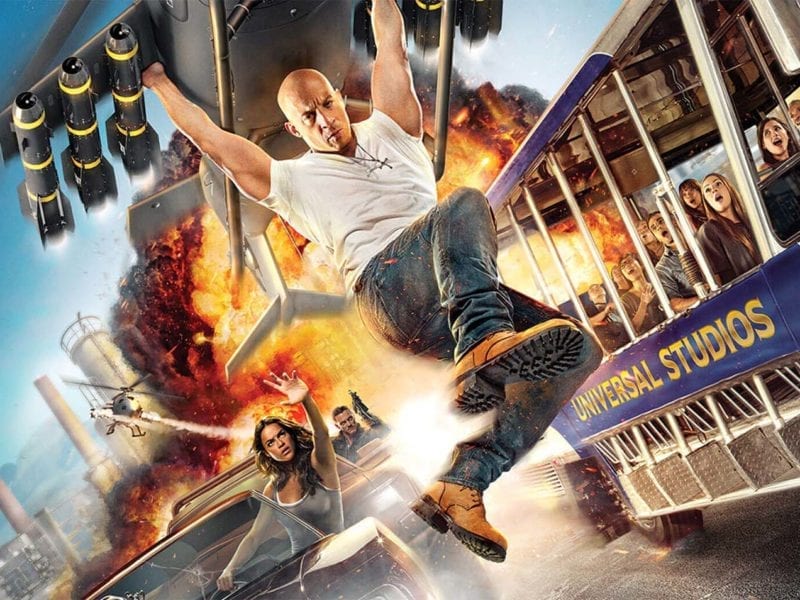 Fast and Furious: The fiercest amusement park rides based on films