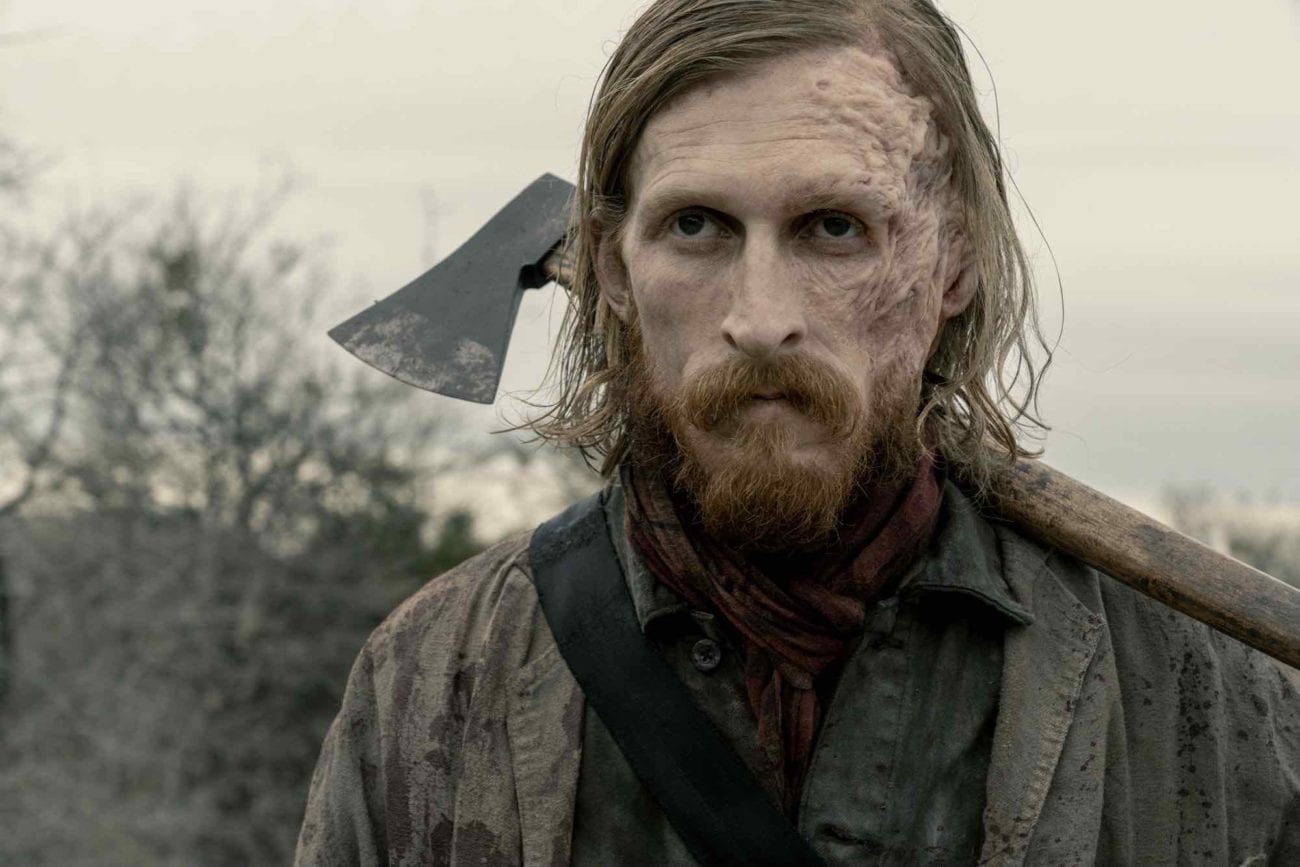 Check out this exclusive ‘Fear the Walking Dead’ S5 intro!

Can you not wait for the new season of Fear the Walking Dead to drop? We can’t either, so we were pretty stoked when AMC sent us a clip of the first few minutes of the show and asked us to share it with you:

The season 5 premiere launches this Sunday, June 2nd at 9pm ET/PT. If you really can’t wait, the full episode is available 48 hours before airtime on AMC Premiere – which basically means you can watch it tonight.

While it is technically a spinoff, Fear the Walking Dead also works as a companion and prequel piece to The Walking Dead. The series takes place before the apocalypse in a different part of the country (L.A. and Mexico). As FTWD comes to the end of its fourth season, there are some who even say it’s better than the original. 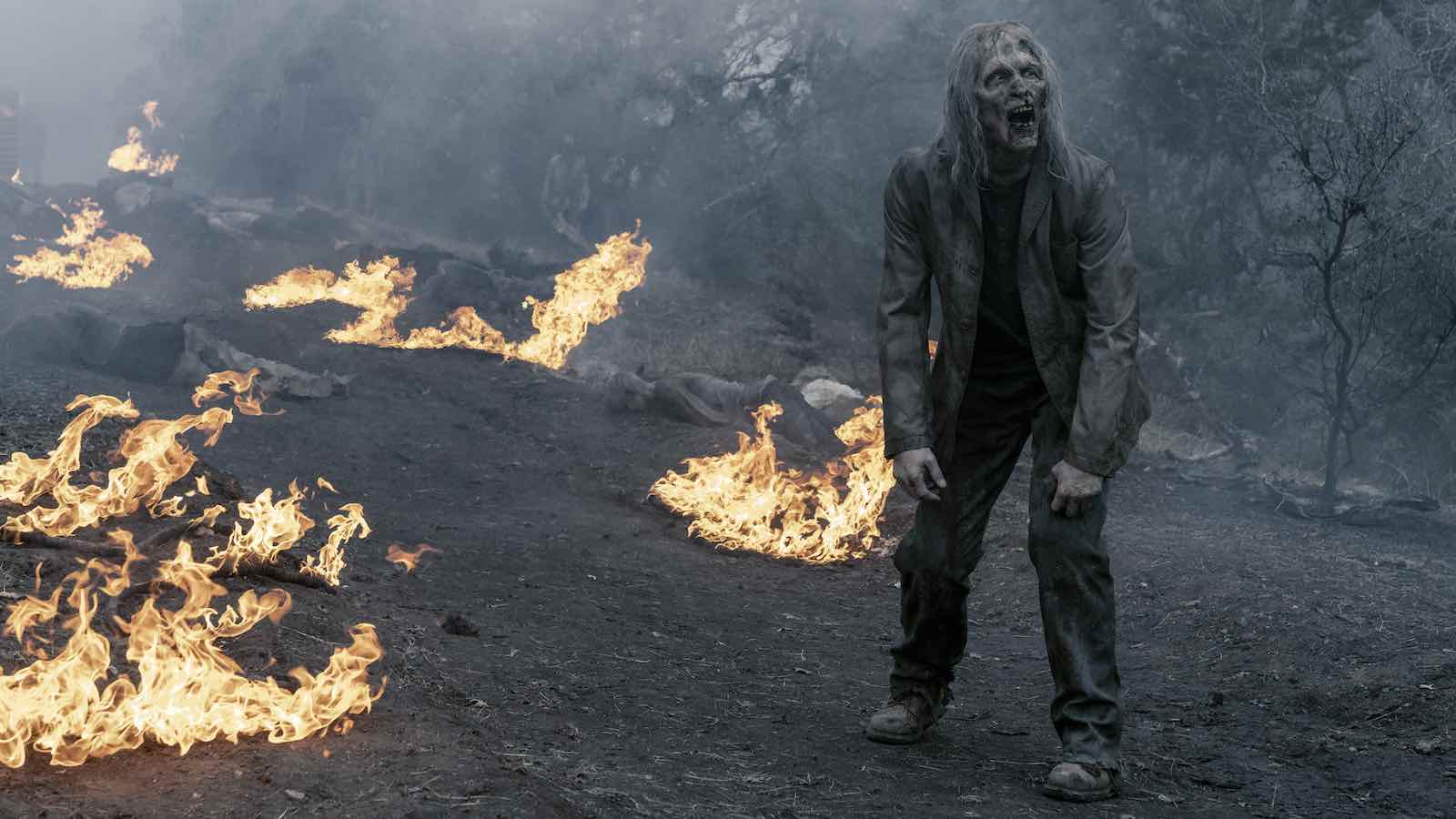 In Fear the Walking Dead S5, the group’s mission is clear: locate survivors and help make what’s left of the world a slightly better place. With dogged determination, Morgan Jones (Lennie James) leads the group with a philosophy rooted in benevolence, community, and hope. Each character believes helping others will allow them to make up for the wrongs of their pasts – but trust won’t be easily earned.

Their mission of helping others will be put to the ultimate test when our group finds themselves in uncharted territory, forcing them to face not just their pasts but also their fears. It is only through facing those fears that the group will discover an entirely new way to live – that will leave them forever changed. 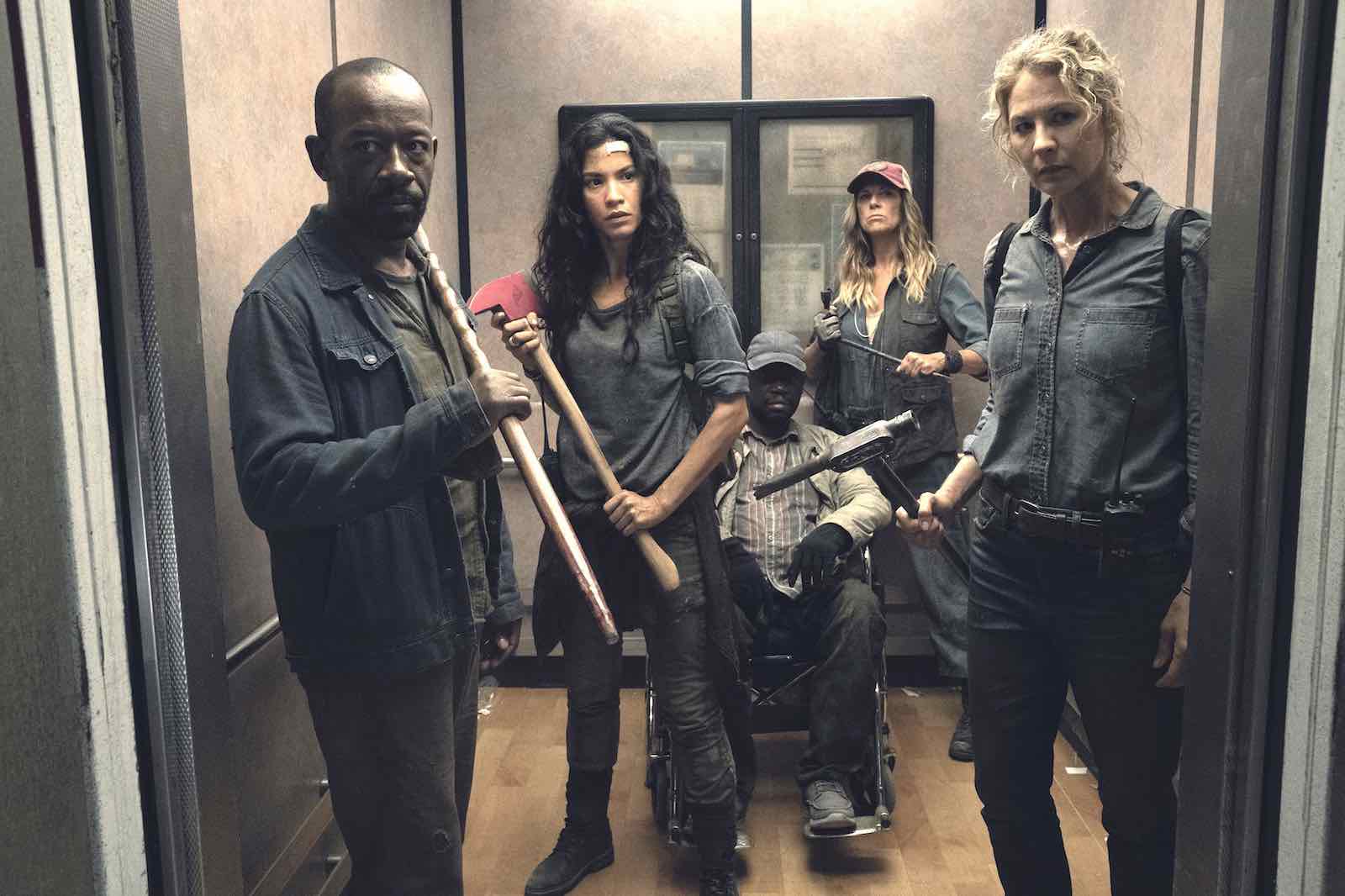 And if you’re still hungry for brainzzzzz (or more), check out the trailer now.