The pandemic brought with it a great deal of panic and chaos and at some point, forced billions of people across the world into some form of isolation. But while the fear and anxiety spread, so did innovations and charitable deeds. Several companies were created out of the need to help people adjust to this new reality. FanRoom was one of such businesses.

For FanRoom, the goal was to help people build back social interaction during this unprecedented moment in time. To do this, the FanRoom Live platform was launched as a virtual meeting platform where artists, actors, singers, athletes, comedians, authors, and other celebrity, influencers, and their super-fans can connect (hang out) together.

With FanRoom celebrities got a second chance to host virtual social time with the people that mattered most to their careers – the fans. For the fans, the platform provided a fantastic opportunity to lighten up by building supportive interactions with their favorite idols.

Since the trio of Jeff Krauss (President of IE Group), Mich Faulkner (CEO of 123 Talent), and comedian and producer Cedric The Entertainer, founded FanRoom alongside Co-Hosts & Co-EP’s Jae Benjamin and Stacey Toy at the helm, the platform has shined brilliantly and continues to build stronger even right now when people are finally able to leave their homes for the outdoors.

From Tommy Chong, to Ice T & Coco, George Lopez, Jessica Parker Kennedy, Brant Daugherty, D.L. Hughley, Holland Roden, Morgan Fairchild, Kurt Angle, and Jake “The Snake” Roberts, ZIEME, Kenny Aronoff, and Leland Sklar, and others, this platform has played host to a variety of big names in the entertainment industry who have had meetings with their fans on the platform.

More recently, AEW star Paul Wight was on the FanRoom platform where he hosted fans to one of the platform’s most emotional meetings since being founded. In that meeting, a young fan challenged the famed athlete to remove the shirt he had on in support of the Wrestling for Warriors charity, a charity that connects sick children to wrestling.

Paul happily obliged to the excitement of everyone present. It was a truly emotional moment for both the athlete and the young fan. 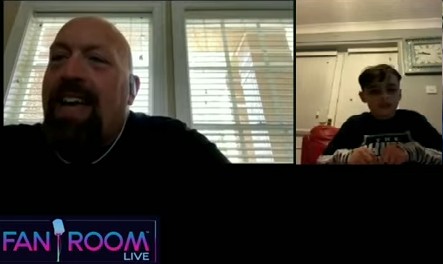 The fact that FanRoom is more than just fun and meetings is perhaps one of the reasons why the platform continues to attract more celebrities and their fans even now that the pandemic is gradually coming under control. Since its inception, FanRoom has made it a habit to support certain local charities with some of the proceeds from the meetings.

Charities such as the Wrestling for Warriors,  the Rock Solid Foundation, Shizzy’s Wild Cat Rescue, and others have benefited from FanRoom’s noble gesture, made possible by no one else but the fans and celebrities.

Meeting your favorite celebrity in an intimate town-hall-style virtual meeting is almost always going to be mind-blowing. But knowing you are also helping others in the process can take the feelings, excitement, and emotions a notch higher.

For most of these fans meeting their favorite celebs on FanRoom, this feeling of contributing to something good even when they are getting their entertainment fix is to a significant extent, unquantifiable.

FanRoom is unlike anything that existed before it.

More than being a meeting platform, the platform is optimized for better engagement and intimacy between celebrities and their fan friends.

By joining the platform, you are also indirectly helping some of the charities helping local communities around the country. If you have ever dreamt about having one-on-one interactions with your favorite celebrities, it’s high time you hop on the FanRoom train too. It is easy, it is fun, it is exciting! 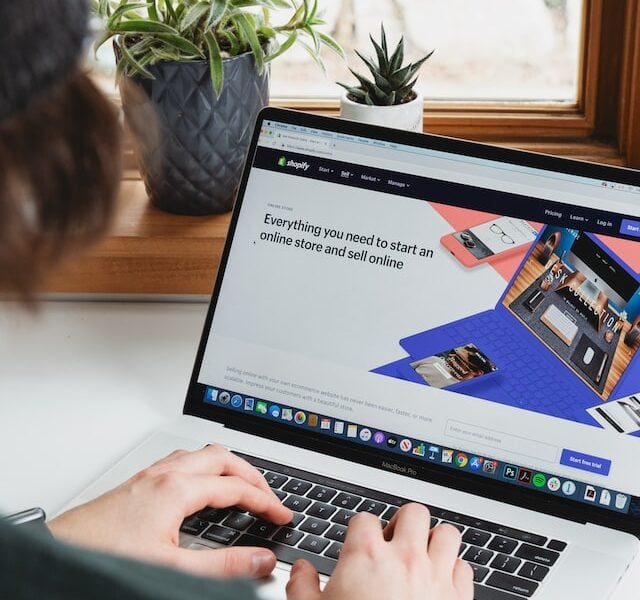 How can you quickly get started with guest posting? 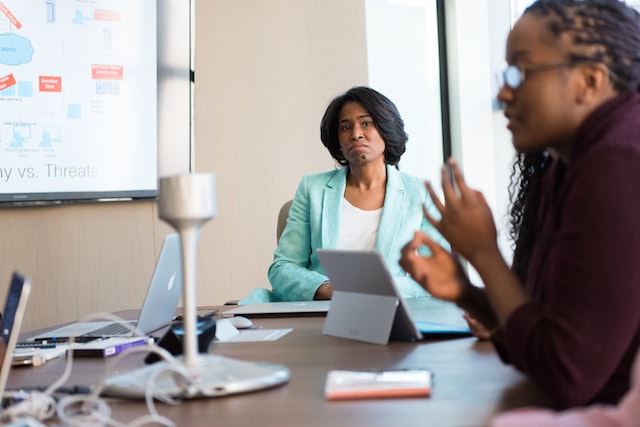 Promotional Servers to Build an Entire Agency by Webcare360 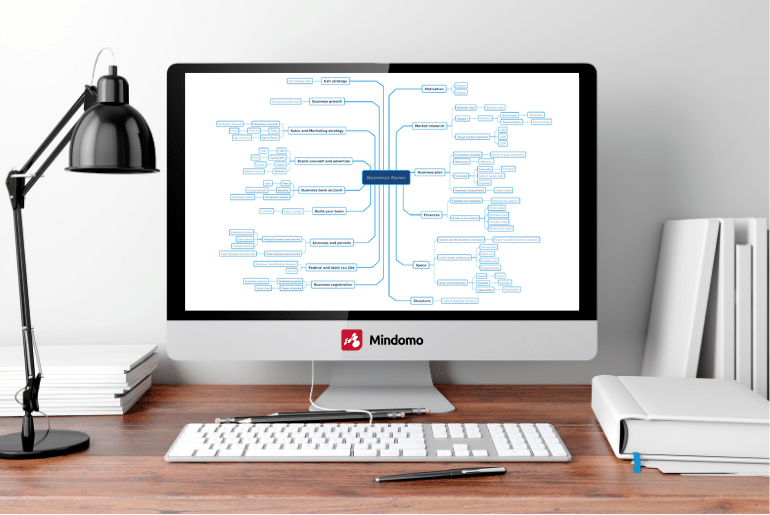 Lead the project effectively with Mindomo