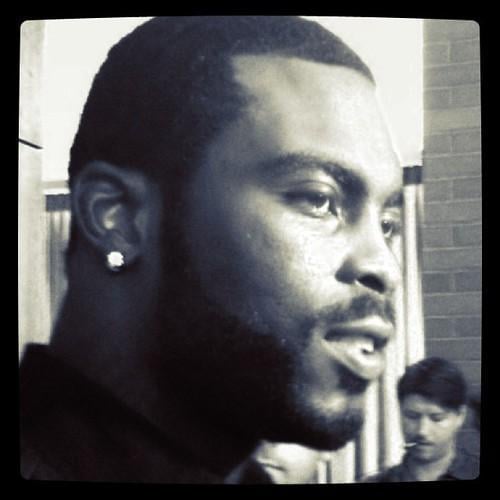 The Meteoric Rise and Spectacular Fall of Michael Vick

Michael Vick’s story is extraordinary. Vick went from realizing his dream of playing in the NFL and enjoying the mega-riches that come with such a career to spending 21 months in jail for his role in a horrific dog fighting operation that ultimately brought the curtain down prematurely on his career. Stanley Nelson directed “Vick,” a two-part documentary for ESPN’s 30 for 30 series in early 2020, which takes a comprehensive look at Vick’s polarizing life.

Vick was born in Newport News, Virginia, on June 26, 1980, to Brenda Vick and Michael Boddie. The second of four children, Vick’s family grew up in a public housing project that was infamous for drug dealing, drive-by shootings, and many other forms of violence. Sports was a way out of the projects for many. It proved to be a way out for Vick, who was a natural athlete, often called “Bullet” for his speed. He developed into a fine young quarterback at high school before heading to Virginia Tech in 1998 with a college football scholarship in hand.

A Superstar in the Making 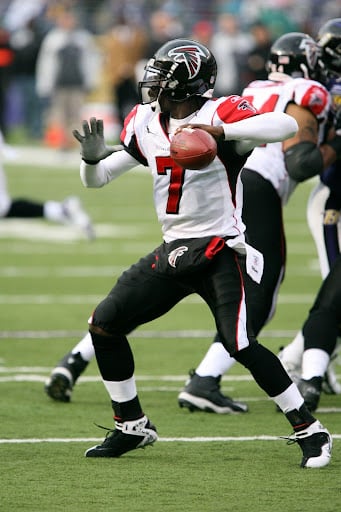 After spending the 1998 season as a redshirt, Vick made his Virginia Tech debut in 1999 and became an instant hit. His laser-accurate throwing arm was only one of his attributes because Vick had a penchant for rushing with the ball, racking up 580 yards, and scoring eight touchdowns in his first season and another 636 yards and nine touchdowns in 2000. Vick was seen as a potential superstar who was transforming the quarterback position, leading to many heading to the Texas sports betting markets and wagering that Vick would become the number one overall pick in the 2001 NFL Draft.

Those predictions came true when the Atlanta Falcons selected Vick first in the 2001 NFL Draft and awarded him a six-year contract worth a staggering $62 million. Vick had finally made it to the big time. Vick played eight games, starting twice, in a relatively flat rookie season in 2001. He became the Falcons’ starting quarterback in 2002 and kept hold of his place in the team despite finding his name in the headlines for the wrong reasons on several occasions.

From Hero to Zero

Vick’s world crashed in 2007 when police issued a search warrant on April 25 as part of a drug investigation of Davon Boddie, Vick’s cousin. Police uncovered evidence of illegal dog fighting at a property Vick owned. Three months later, Vick and three other men were indicted on federal felony charges for their role in operating interstate dog fighting. Vick was the money man behind “Bad Newz Kennels” and was directly involved in the dog fights and the killing of badly injured dogs or animals not considered good enough for fighting. The federal court sentenced Vick to three years in jail; he spent 21 months behind bars.

After missing the entire 2006 and 2007 seasons due to his imprisonment and an NFL suspension, the Philadelphia Eagles controversially offered to resurrect Vick’s football career. Vick acted as backup during the 2009 season but won the Comeback of the Year award in 2010 after enjoying his best pass completion (62.6%) record, throwing 3,018 yards, a career-high 21 touchdowns, and his best passer rating of 100.2; the only time Vick got into triple figures. He stayed with the Eagles until the end of the 2013 season before moving to the New York Jets for one year and then to the Pittsburgh Steelers for 12 months. Vick sat out the entire 2016 campaign as a free agent before calling time on his career on June 12, 2017.

Michael Smith is a Certified Financial Planner who worked with Vick from 2003-2005 and had set the framework for Vick to enjoy generational wealth. Smith estimated Vick would have a net worth of $100 million by the time he hung up his boots. However, by 2008, Vick was $20 million in the red. A series of bad investments, over-spending, and lawsuits ultimately resulted in Vick filing for Chapter 11 bankruptcy protection in July 2008.

People should have been talking about Vick’s glistening career and the fact that a young man from the projects had made a ten-figure fortune. Sadly, Vick will forever be known as an animal abuser who had the chance to change his and many other lives but threw it all away. 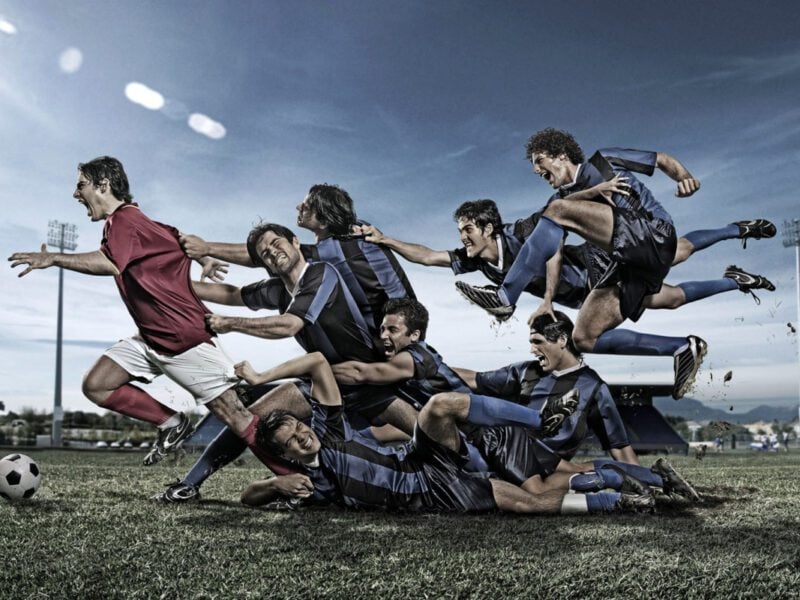