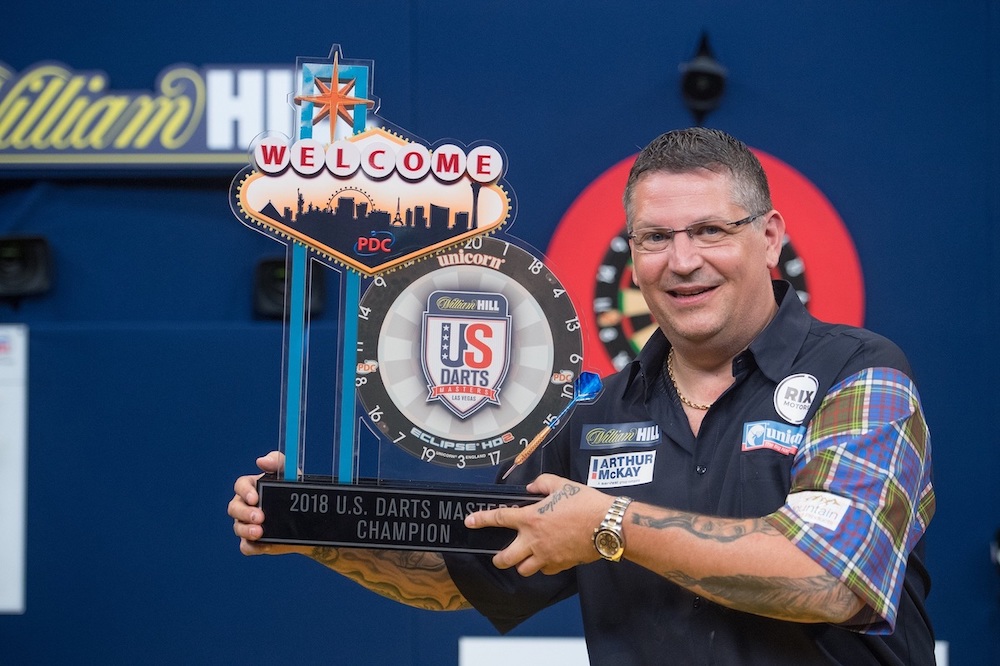 It wasn’t long ago that darts was viewed as a sport which only took place in pubs and bars. This year the world’s best players will play in front of a packed crowd at Madison Square Garden in New York in the US Darts Masters.

Darts is now a global game, with events taking place in Australia, China, New Zealand and South Africa. Interest in the sport is growing all the time, as the Professional Darts Corporation (PDC) has done a great job of ensuring the entertainment is more than just what goes on at the oche.

The US Darts Masters was inaugurated in 2017, and in each of the three years it has been held since then, it has taken place in Las Vegas. This year’s tournament will be the first in New York as it returns to the PDC calendar.

The PDC has confirmed that world number one Peter Wright will feature in this year’s event. Wright, who is 6/1 in the darts betting to defend his world title this season, is a huge fan’s favourite. The colourful character is playing some of the best darts in his career and he will be hoping for another big year on the tour.

Wright is not the only elite player who is in great form at the moment, there is very little between the top three players in the world rankings: Wright, Gerwyn Price and Michael van Gerwen. Between them, they have won five of the last six World Darts Championships.

The trio of players are pushing each other to produce an incredible standard for the sport. In 2021, Wright won three major events before his success at the Alexandra Palace in London.

Former world champion Price has been in a fierce battle with Wright for the top spot in the sport. He prevailed in the Grand Slam of Darts back in November and he also reached the final of the World Grand Prix.

With 41 major tournament successes to his name, van Gerwen is considered one of the greatest players of all time. He was victorious at the US Darts Masters in 2017 when he defeated Daryl Gurney in the final. The Dutchman has bounced back to form over the last 12 months and he will be hoping to produce his best again in the USA.

The 2022 US Darts Masters will feature eight players from North America. Jeff Smith, Danny Baggish, Matt Campbell and Jules van Dongen all get a spot as PDC Tour Card holders. The other four players will come from qualifying at the Championship Darts Corporation (CDC).

This event presents a great opportunity for the leading players in North America to test themselves in front of the PDC’s leading stars. It is also the chance to perform in front of a large crowd, something they may not have experienced often so far in their careers.

This year’s US Darts Masters takes place on 3 and 4 June. The winner takes away the trophy and the first prize of £60,000.