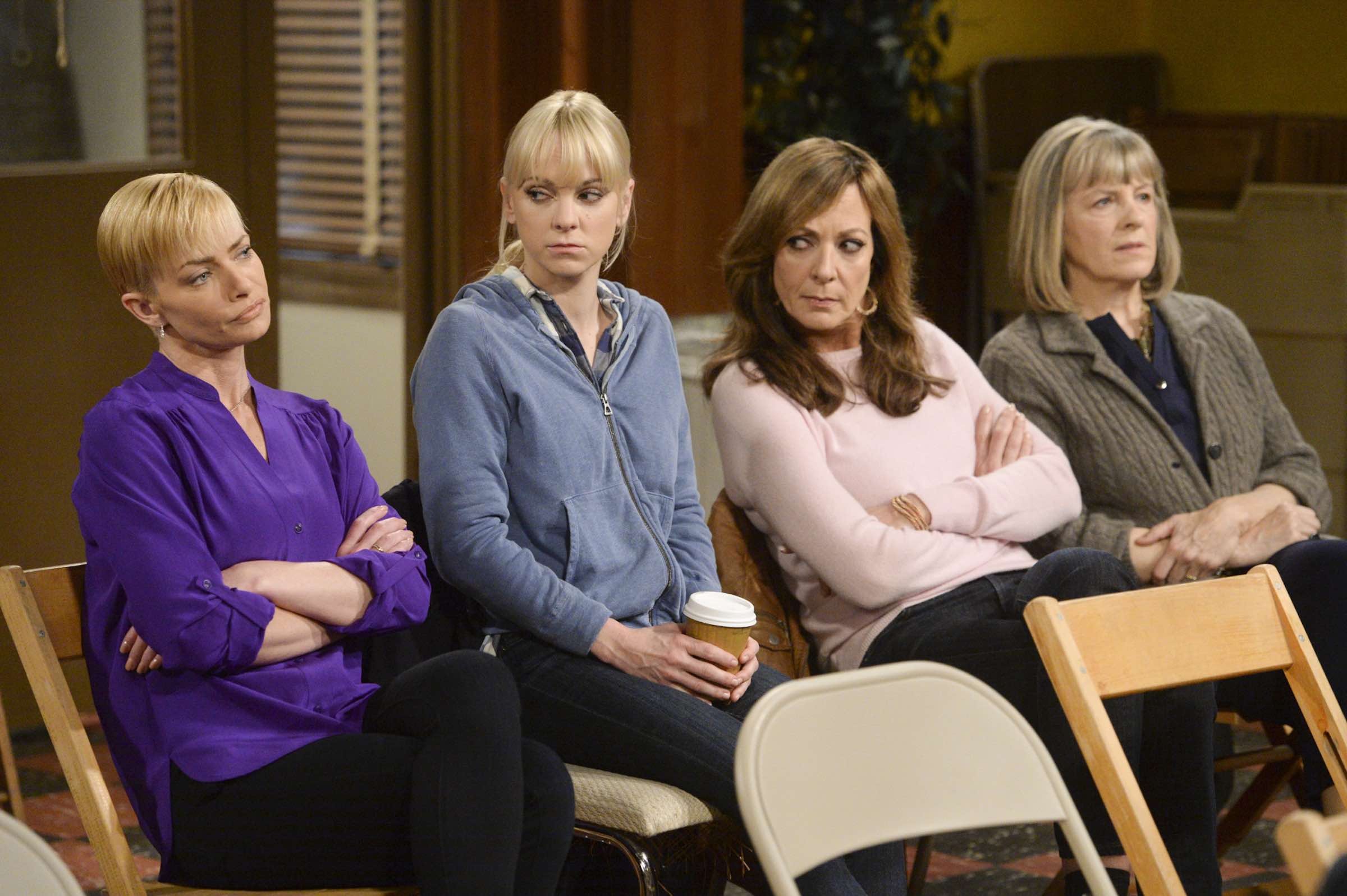 Watch it on Hulu: Allison Janney diligently returns each week for dysfunctional mother-daughter scenarios despite having taken home an Academy Award. Its treatment of alcoholism, domestic violence, and cancer have a surprisingly deft touch, but it still doesn’t quite deserve its stellar cast which also includes storied talent like Anna Faris (Cloudy With a Chance of Meatballs) and William Fichtner (The Dark Knight).