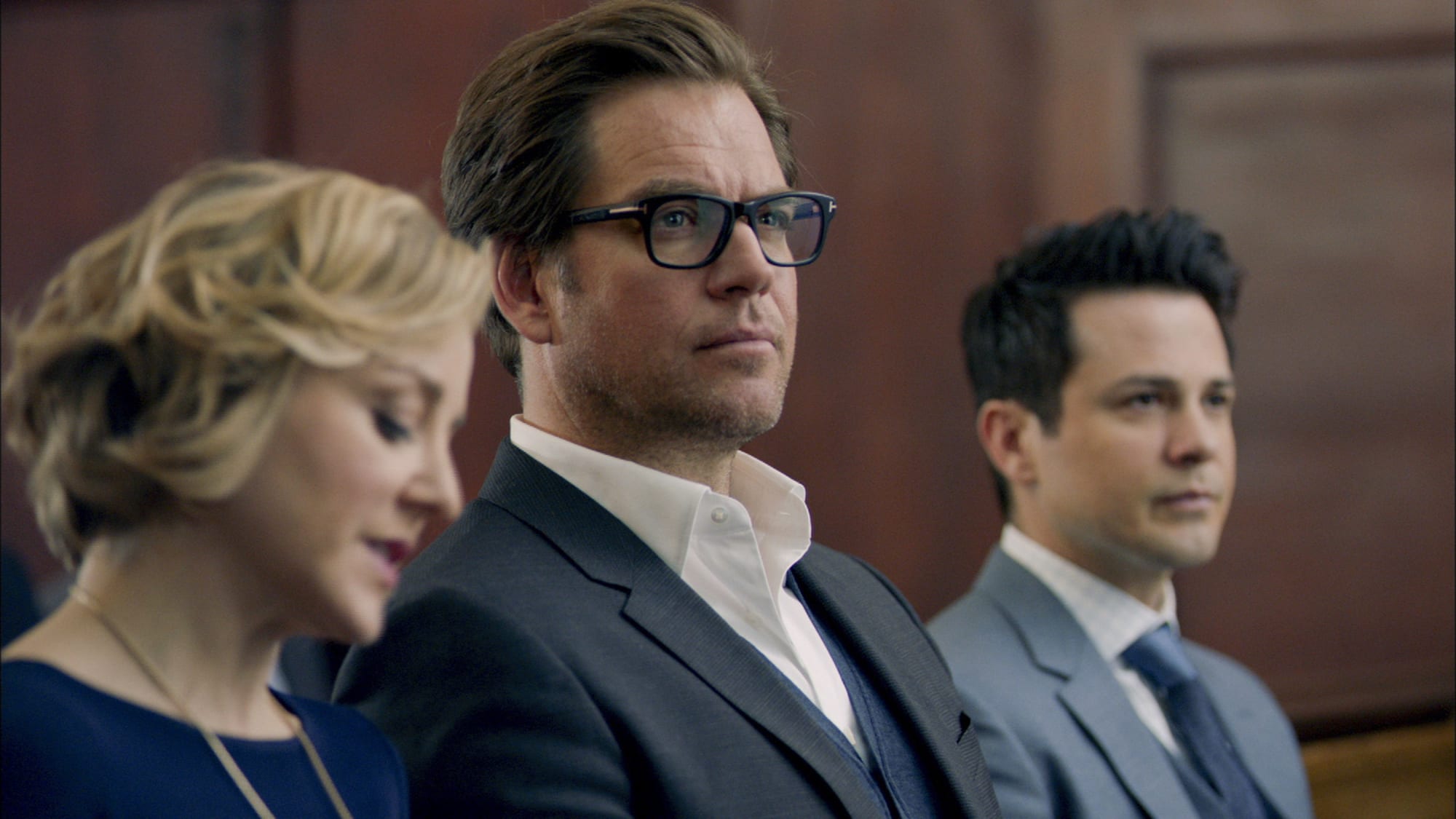 Michael Weatherly (NCIS) stars as Dr Jason Bull, a trial science expert who works for Trial Analysis Corporation, a company that specialises in selecting the right jury for their lawyers clients, as well as determining what arguments to make in court. The series is based on the early life of Phil McGraw, better known to you as TV’s Dr Phil. The celebrity talk show host is now infamous for his dubious credentials, a Ph.D. in Psychology but no licence to practice as a psychologist, his out of control guests, and killer burns. The show plays fast and loose with its inspiration from real events; Dr Phil’s TV world stand-in has three Ph.D.s and a pilot’s license, and has the quintessential fast-talking swagger of the smartest guy in the room. Bull also brings the trial into the modern era with state-of-the-art technology that we’re not even sure exists now, let alone in the 90s. It ditches Phil’s iconic moustaches and falls into familiar tropes and twists, but it’s a fluffy, enjoyable load of bull for those interested in a lighter, sexier take on the criminal justice system.