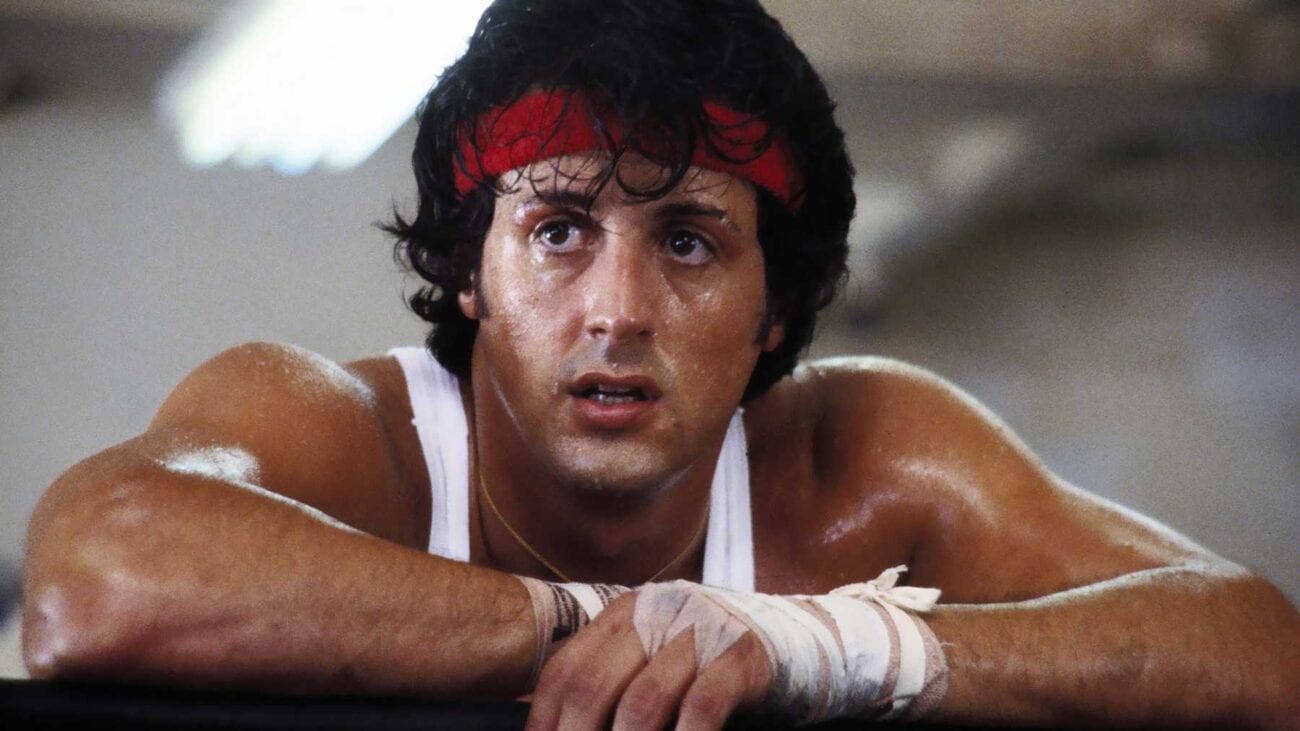 Dying for a ‘Rocky’ marathon? Here’s where you can watch all the movies

Before franchises & sequels became Hollywood’s M.O., there was Rocky. The iconic reigning champion of boxing movies came to us in 1976 and charmed audiences with its heart as Rocky swept up Academy Awards and became the highest grossing film of the year. Little did Rocky fans know that Sylvester Stalone’s breakout film would only be the beginning for one of the biggest film franchises of all time.

The Rocky movies are burned into American culture, from the “Eye of the Tiger” montage having been spoofed in countless TV shows & movies to the Rocky statue at the bottom of The Philadelphia’s Museum of Art’s steps. Love for the Rocky movies has kept the franchise steadily rolling as sequels followed Rocky throughout the 80s, 90s, and early 2000s. Moreover, Rocky movies show no signs of stopping.

Rocky fever is alive & well, best shown in the recent announcement of a new installment to the Rocky movies with the upcoming Creed III. 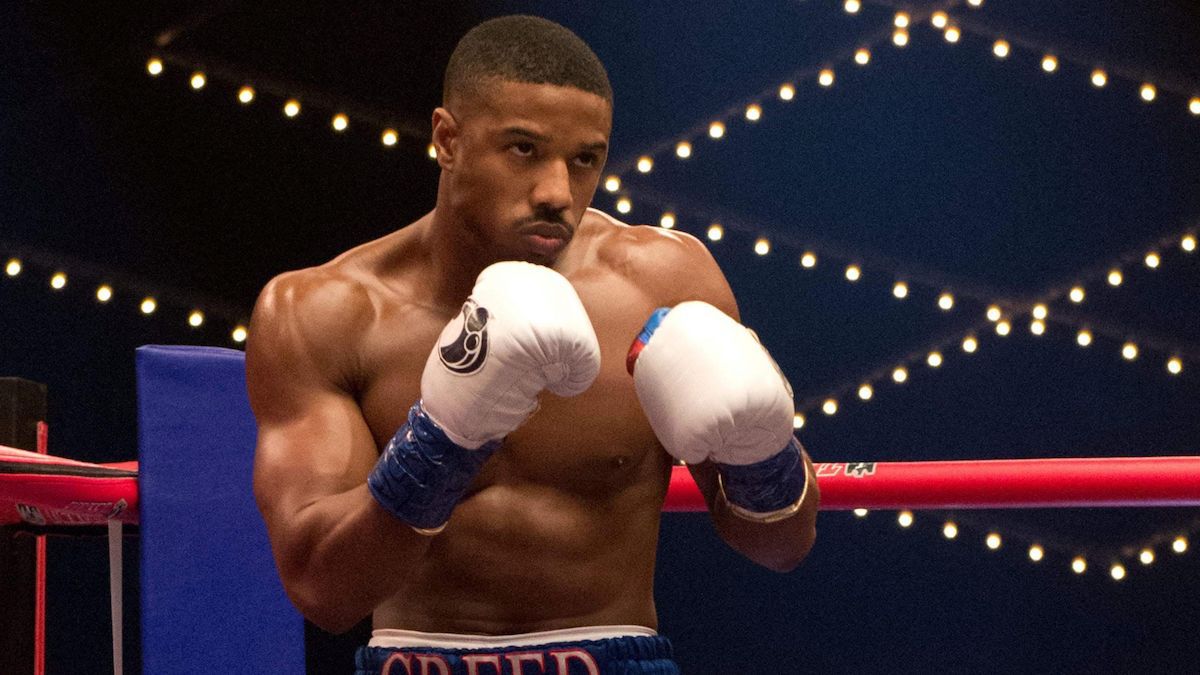 Creed brought Rocky movies back to the cultural conversation in 2015, and the successful reboot had audiences back in the saddle, ready for some Philly boxing with the characters they’d come to know & love (even if some were now in the graveyard), along with a new generation to the Rockyverse.

Creed II followed suit in 2018, and Rocky movies were officially back. Whether you’re a new Rocky fan, wanting to see what brought us to the story of Donnie Creed, or a diehard fan in need of a refresher, you can watch all the Rocky movies streaming online. 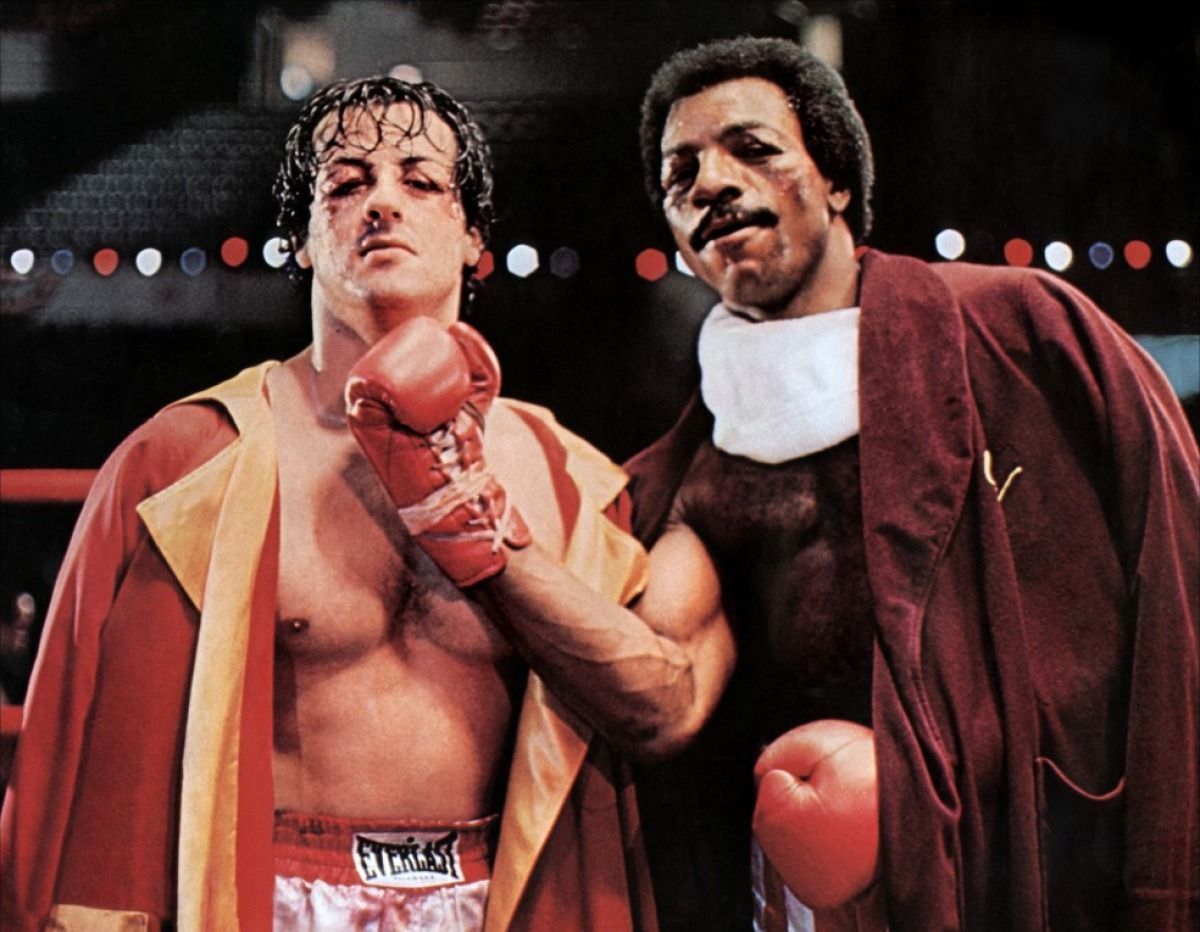 See how some bum from the neighborhood went the distance in Rocky, the movie that started it all. Raw eggs are eaten, the steps are jogged up; it all goes down in Rocky I. It’s on YouTube & Vudu for $3.99. 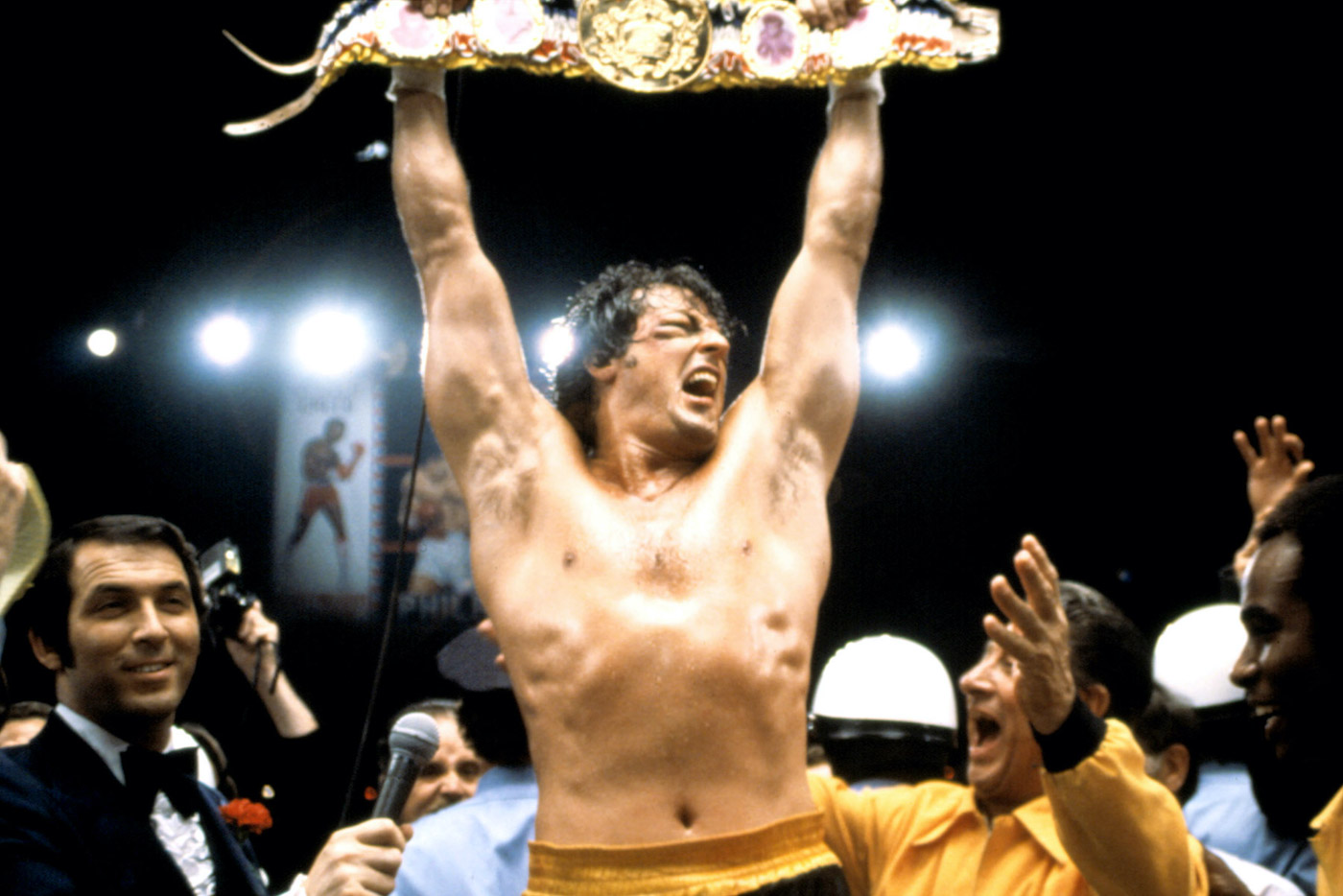 We see what happens when Rocky gets some recognition in Rocky II, takes the next step with Adrian, and of course, steps off for the rematch of his life. See if Rocky can pull it off & win on YouTube & Vudu for $3.99. 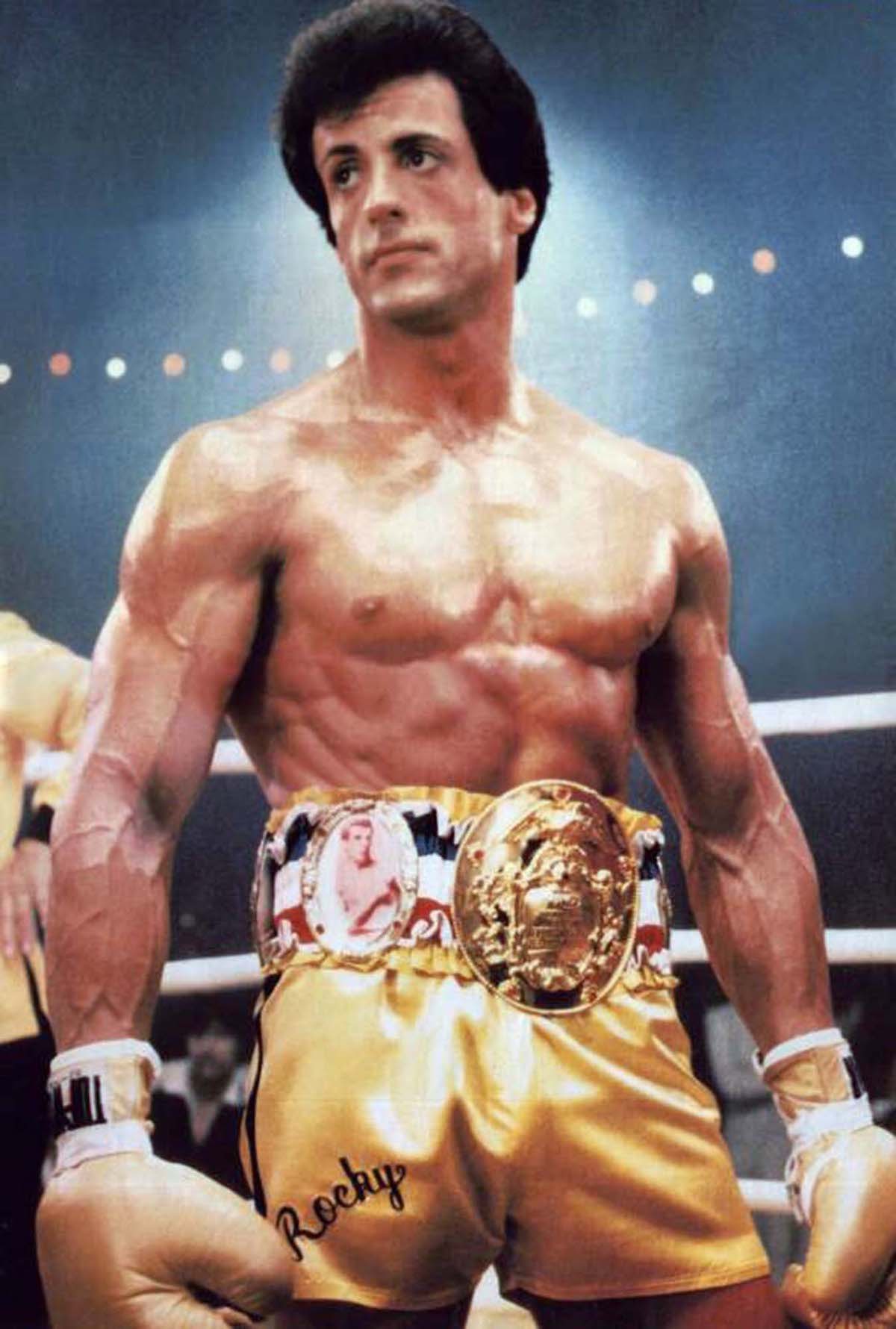 Rocky fights Mr. T in Rocky III. Is there anything else you really need to know? Hulk Hogan makes an appearance and we even get a continuation of the ongoing grudge match between Rocky & Creed. You guessed it, it’s on YouTube & Vudu for $3.99. 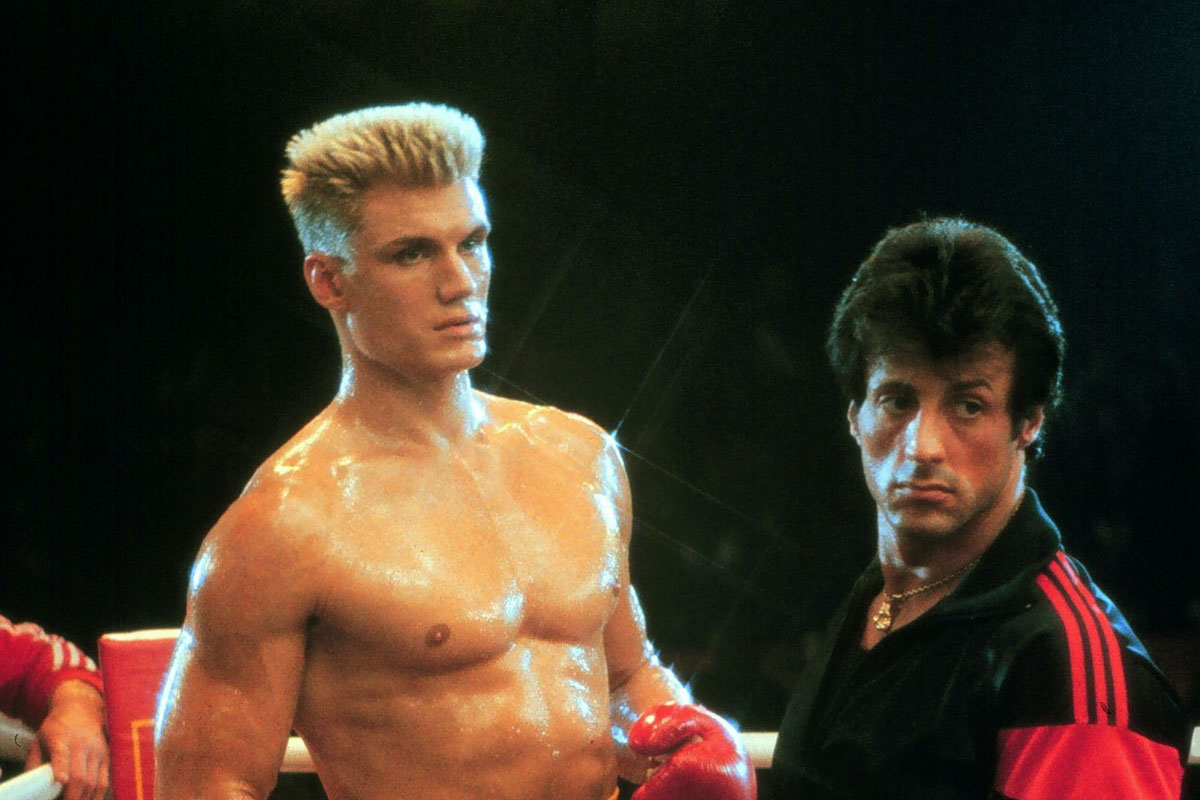 Arguably the standout picture of the Rocky movies, 1985’s Rocky IV brings us less than subtle Cold War commentary when Rocky faces Soviet champ Ivan Drago. Rocky IV gives us the franchise’s most memorable death, so get the tissues ready. Watch it for free on Sling TV with a subscription. 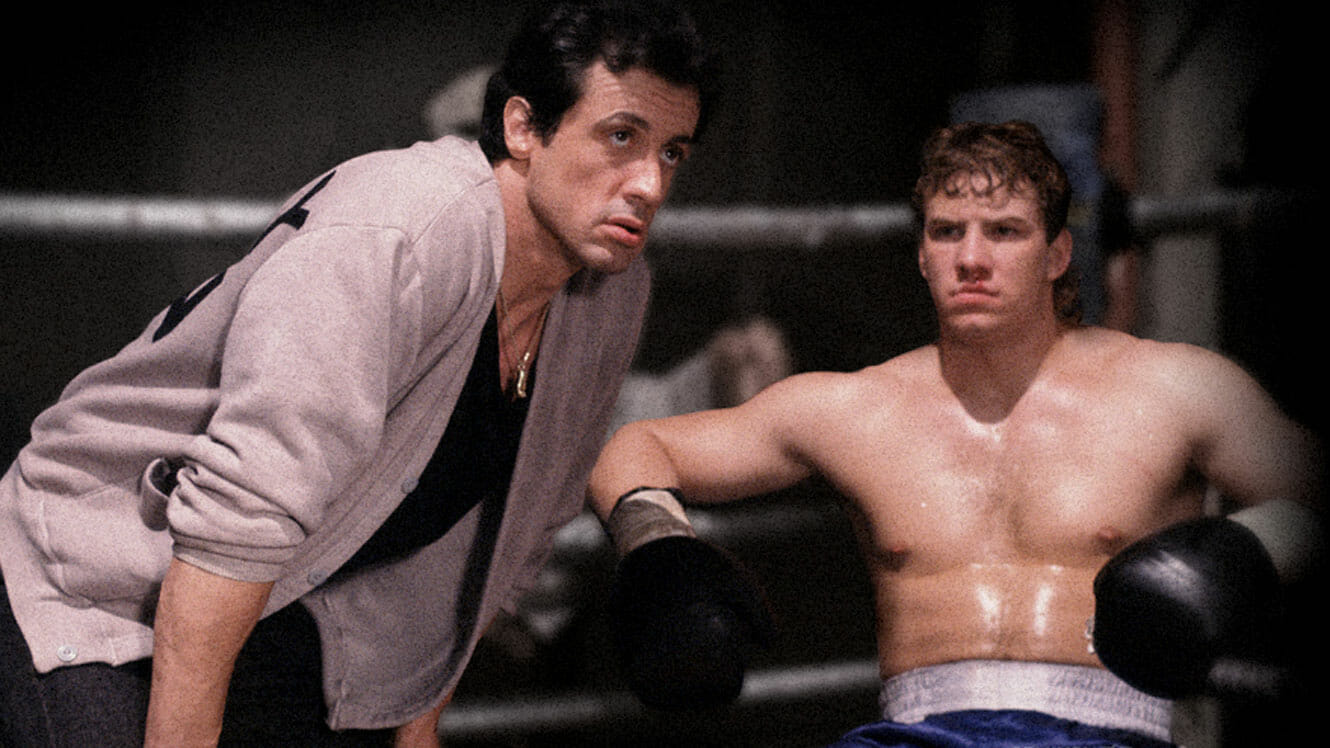 In Rocky V, we get to see Rocky’s son who’s played by Sly Stalone’s real life son, and a milestone shift for our hero. Rocky V isn’t the most memorable of the Rocky movies, but provides a set up for the rejuvenation of the franchise with the films that follow. YouTube & Vudu has it for $3.99 a stream. 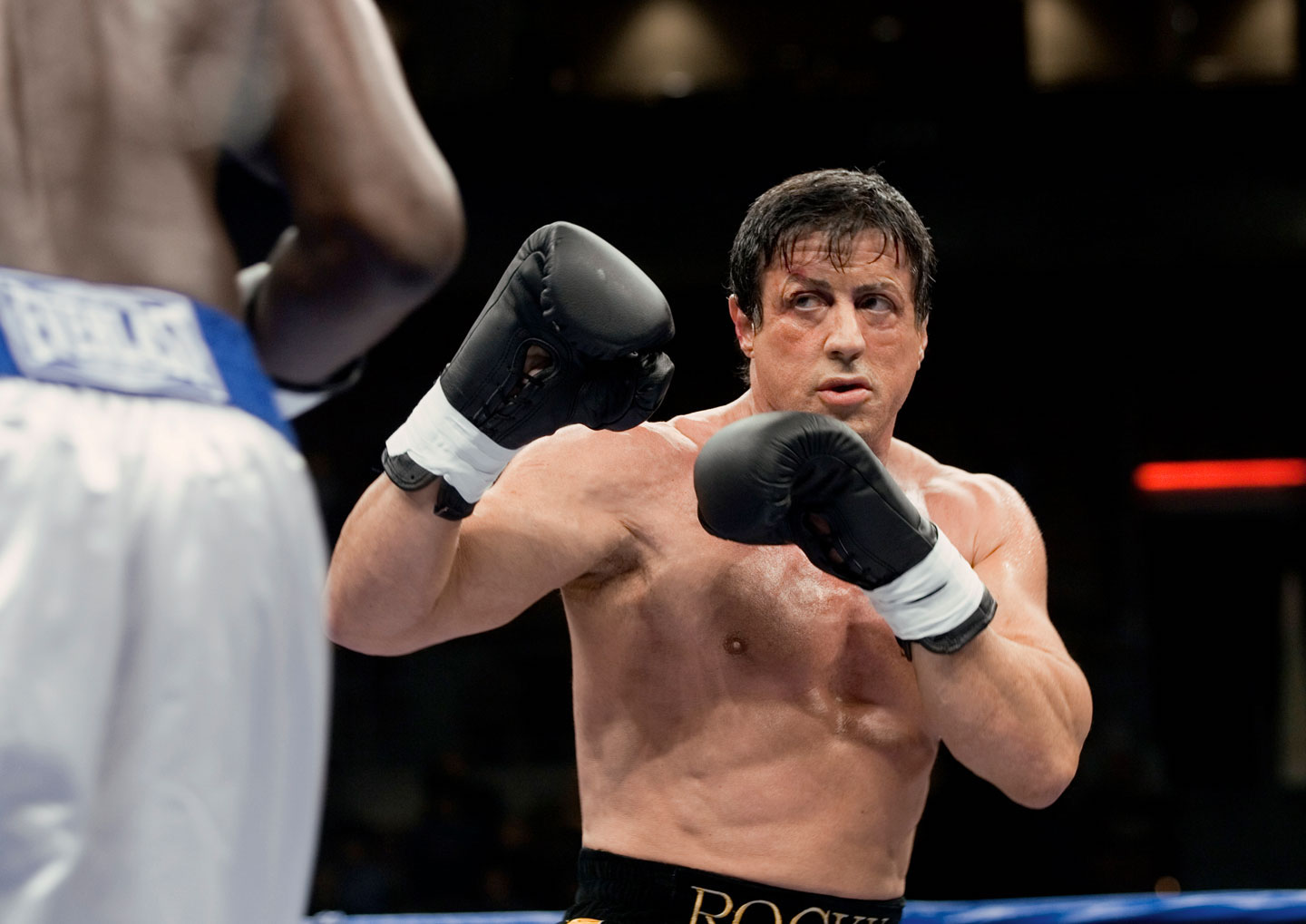 The sixth Rocky movie was first designed to be the final installment of the series, and gives us the retired & somber Rocky we’d come to be charmed by in the Creed series. You can catch Rocky Balboa on Youtube & Vudu for $3.99. 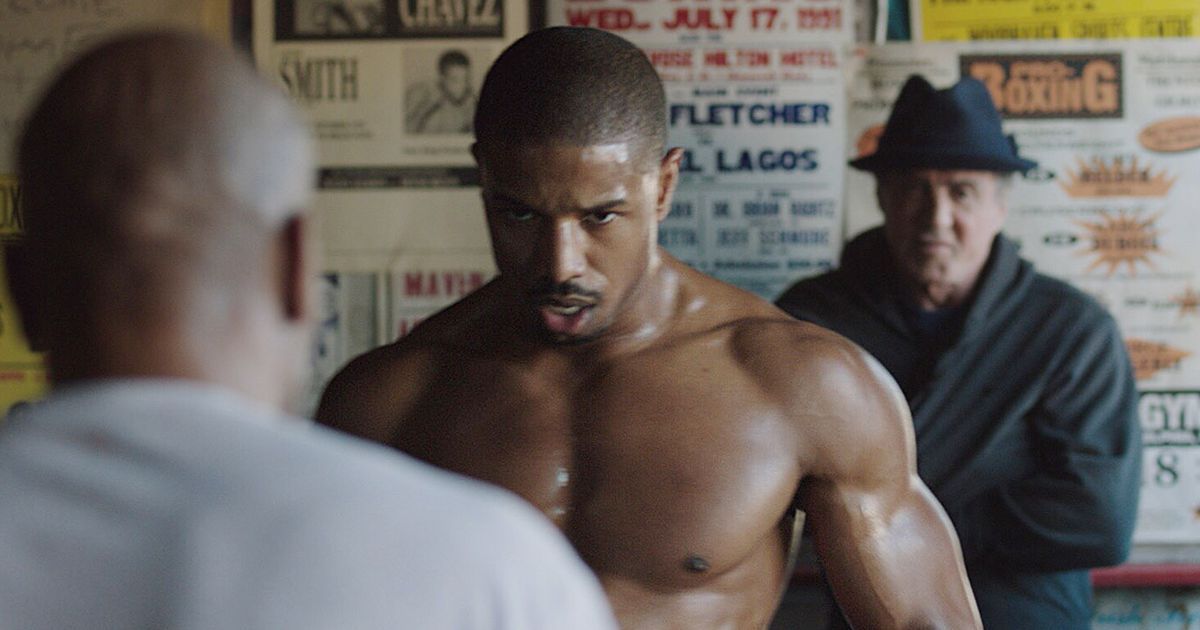 The Creed series follows the story of Donnie Creed, the son of Rocky’s first opponent Apollo in the first few Rocky movies. The Creed movies pumped new life into the franchise and gave us new hope for the future of Rocky movies. Creed is on YouTube & Vudu for $3.99 and Creed II is free with a Hulu subscription.