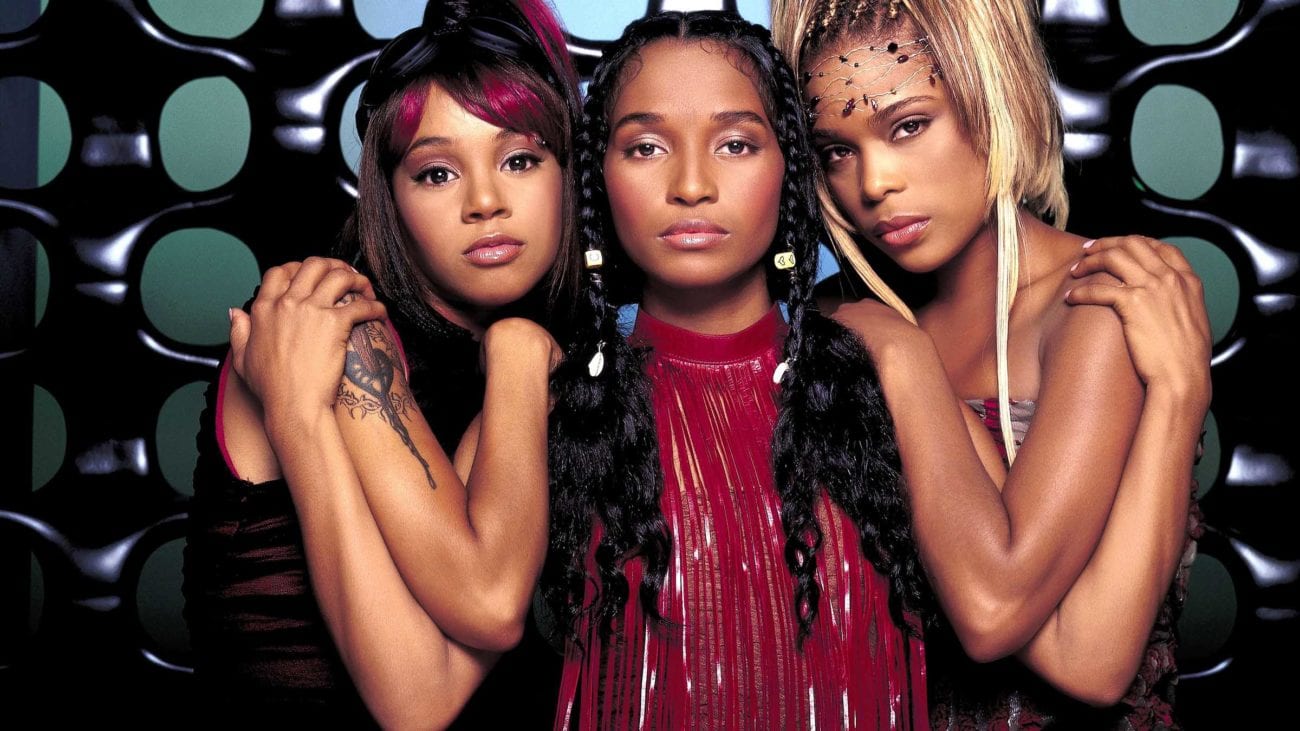 In the 90s, there were many girl groups: Destiny’s Child, Spice Girls, and, the best, TLC. The R&B group consisted of three women: Tionne “T-Boz” Watkins, Rozonda “Chilli” Thomas, and Lisa “Left Eye” Lopes. The three women group was a tour de force of the 90s, creating such classics as “No Scrubs”, “Creep”, “Waterfalls”, and “Unpretty”.

To this day, TLC is considered to be the best American girl group of all time and one of the best musical acts to come out of the 90s. Lisa Lopes, especially, is considered to be one of the driving forces behind TLC. In addition to rapping and giving background vocals on their albums, Lopes also holds the most co-writing credits on songs along with designing costumes and managing TLC’s image.

TLC remained a group from 1990 – 98. In 1998, TLC decided to take some time apart to pursue their solo interest. Lopes was feeling left out of TLC while the other members felt like she was being too controlling. They would address these struggles, saying that they felt more like sisters than bandmates at times. 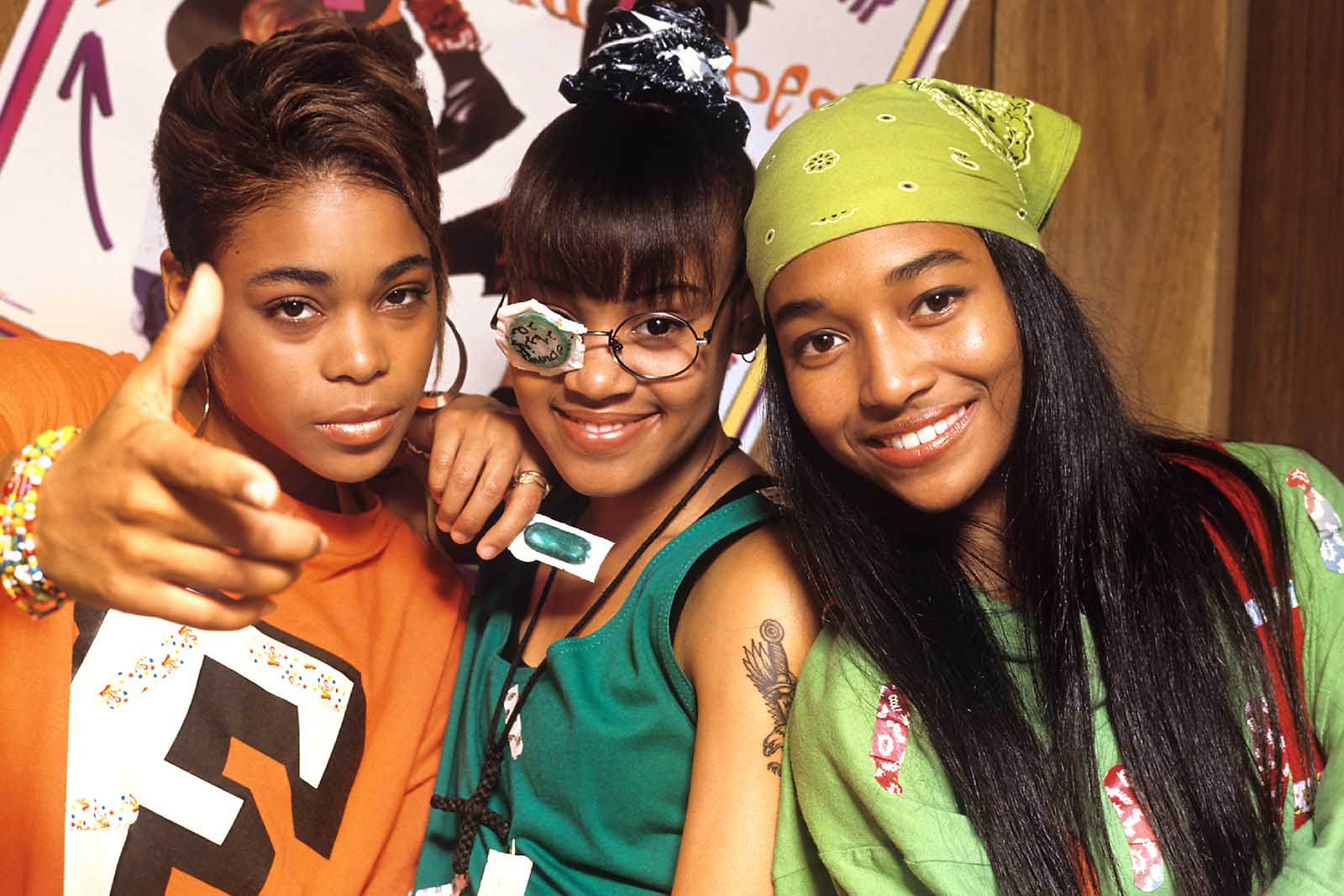 As Lopes would put it: “It’s deeper than a working relationship. We have feelings for each other, which is why we get so mad at each other. I usually say that you cannot hate someone unless you love them. So, we love each other. That’s the problem.”

During this hiatus for TLC, Lopes released her solo album Supernova in 2001, which did well in the UK and Europe. Supernova never had a US release, however, with the date being pushed back several times and then cancelled outright.

It’s what made it so tragic when in 2002, Lopes died in a car accident in Honduras. Here’s everything you need to know about the crash and some other incidents in the life of Lisa “Left Eye” Lopes herself. 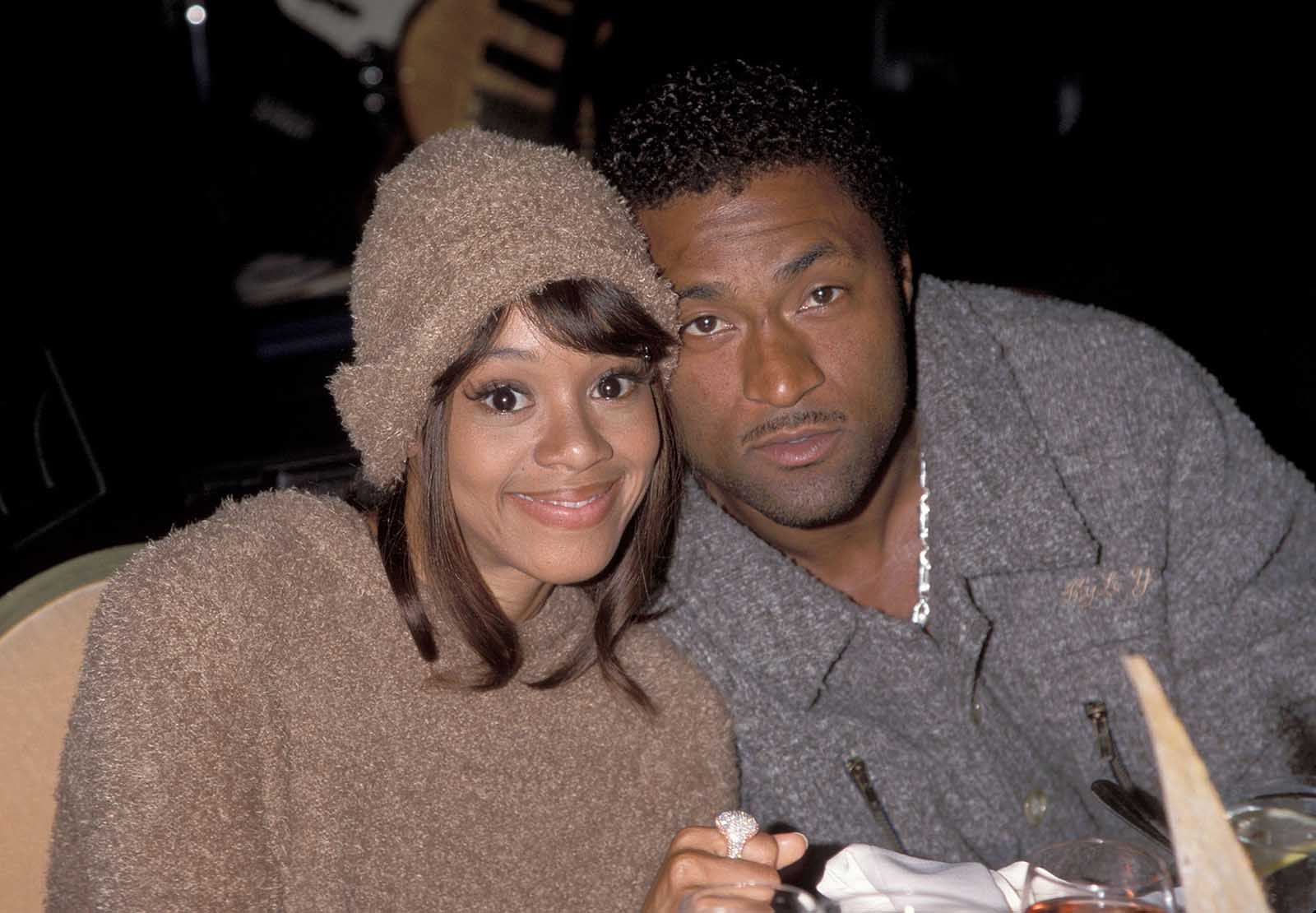 An incident that would haunt Lopes throughout the remainder of her life and career took place in 1994. At the time, she was dating Andre Rison, a wide receiver for the Atlanta Falcons. Their relationship was marred by domestic violence both physical and emotional, according to Lopes.

An argument culminated in Lopes setting Rison’s sneakers on fire in a bathtub, which quickly spread to the rest of their mansion and destroyed it. Lopes also, apparently, took a vacuum cleaner pipe to Rison’s Toyota truck and two Mercedes Benz as well. 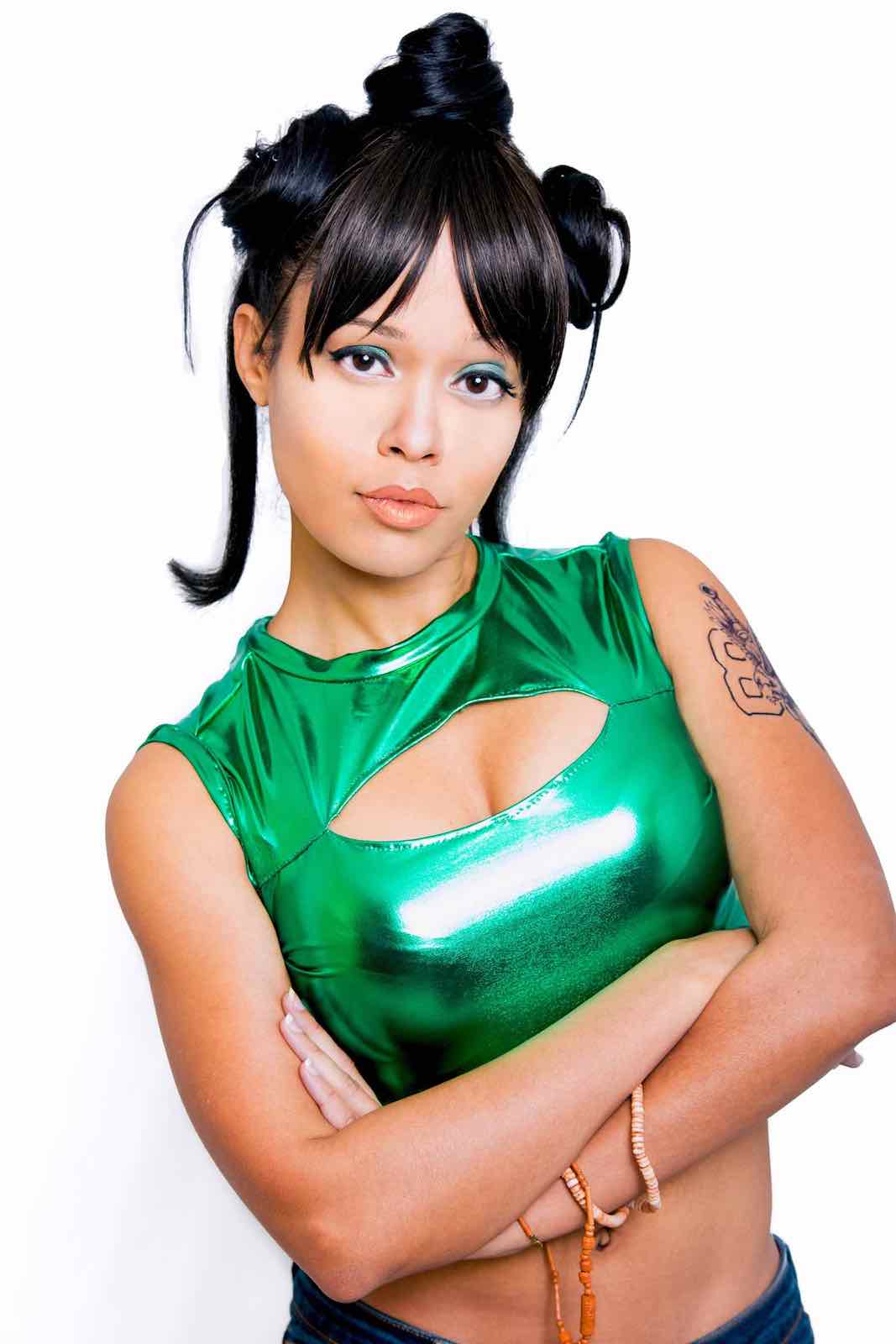 Lopes turned herself into Atlanta authorities. She was charged with felony arson and released on $75,000 USD bail. She entered rehab for alcohol abuse and received five years probation and had to pay a $10,000 USD fine. The incident was largely forgotten by the public as about a month later, Nicole Brown Simpson’s body was discovered. But Lopes’ reputation in the industry took a hit.

Rison and Lopes would separate for a bit, but eventually rekindled their relationship. She was planning their wedding when she took that trip to Honduras. 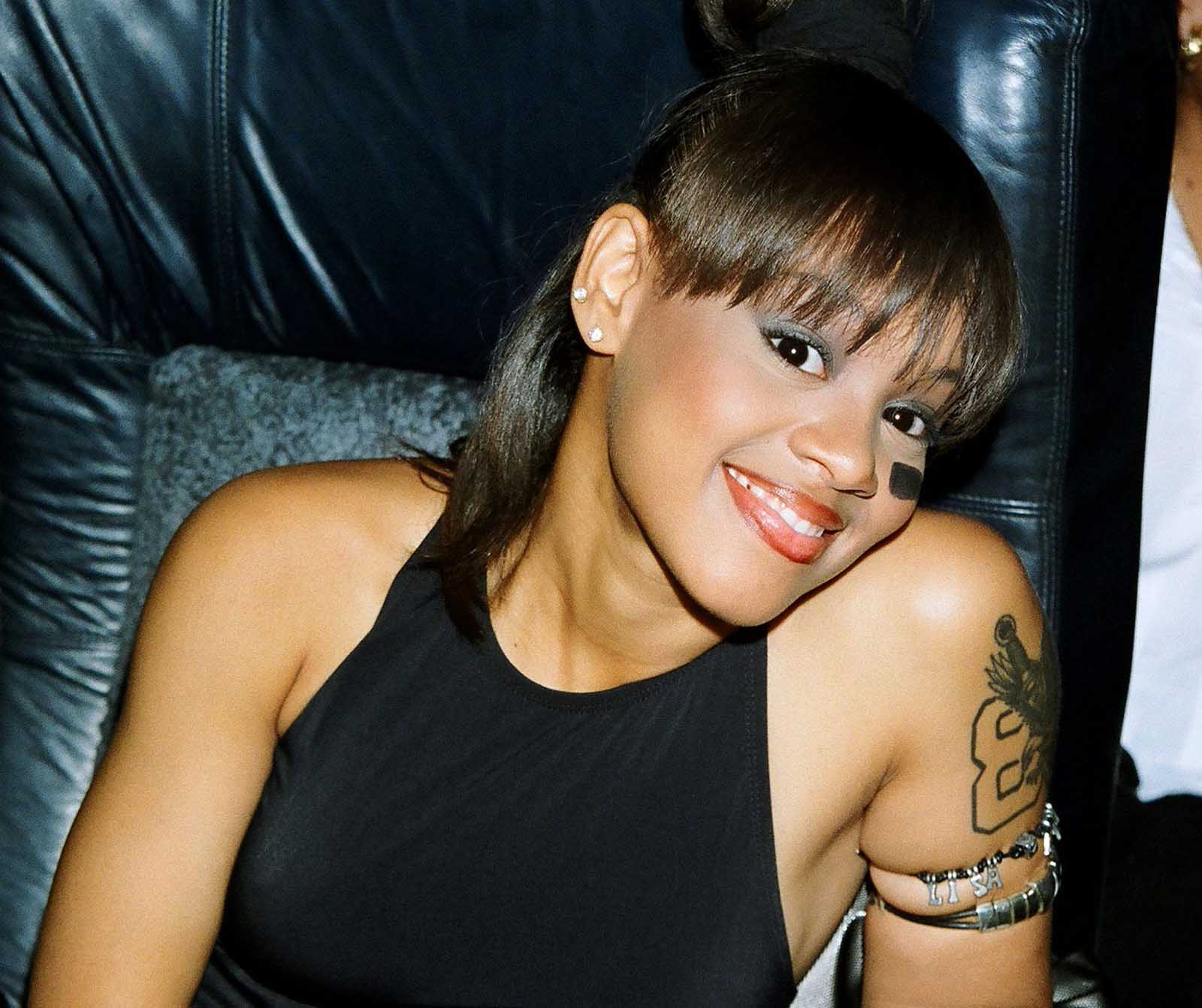 In an unsettling event, two weeks before her death, Lopes was involved in a car accident in Honduras where a 10-year-old boy was killed. Due to the roads in Honduras at the time, it can be hard to see pedestrians as both they and cars make their way through the streets.

Lopes’ assistant, Stephanie was driving the van when they struck Bayron Isaul Fuentes Lopez, who was following his brothers and sisters when he stepped off the median strip and was subsequently hit. The van stopped and they rushed the boy to the hospital with Lopes cradling his head in her lap as someone attempted mouth-to-mouth on him. 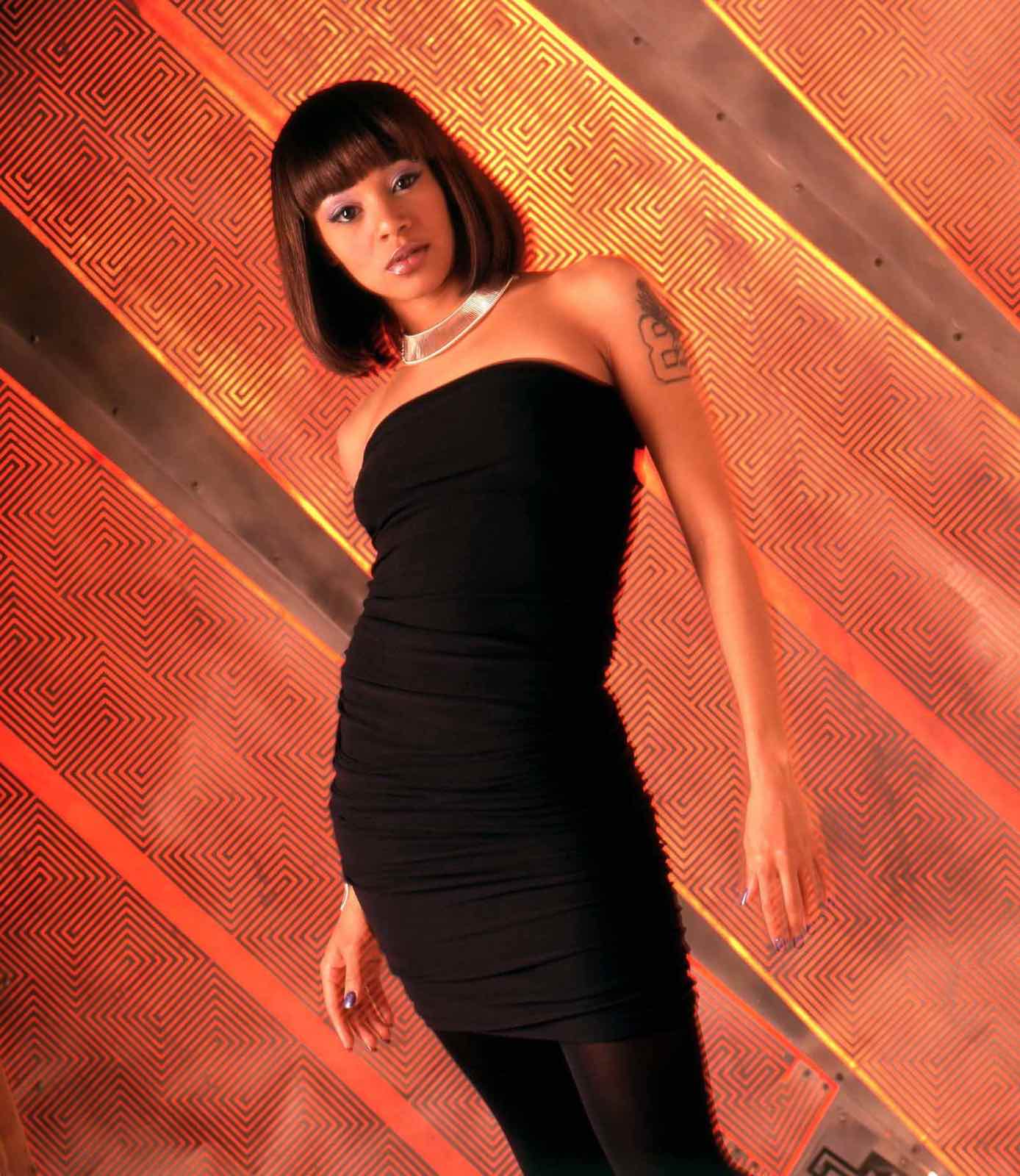 Bayron Isaul Fuentes Lopez would died the next day. Lopes paid funeral and medical expenses for his family along with giving them extra money for any other costs they may have. In the documentary, The Last Days of Left Eye, we can see Lopes choosing the casket. She was unnerved by the deceased Lopez sharing a similar last name to hers, believing that, perhaps, she was supposed to die in the accident.

Both the family and authorities agreed that the incident was just a horrible tragedy. Lopes, however, would be haunted by it for the brief remainder of her life. 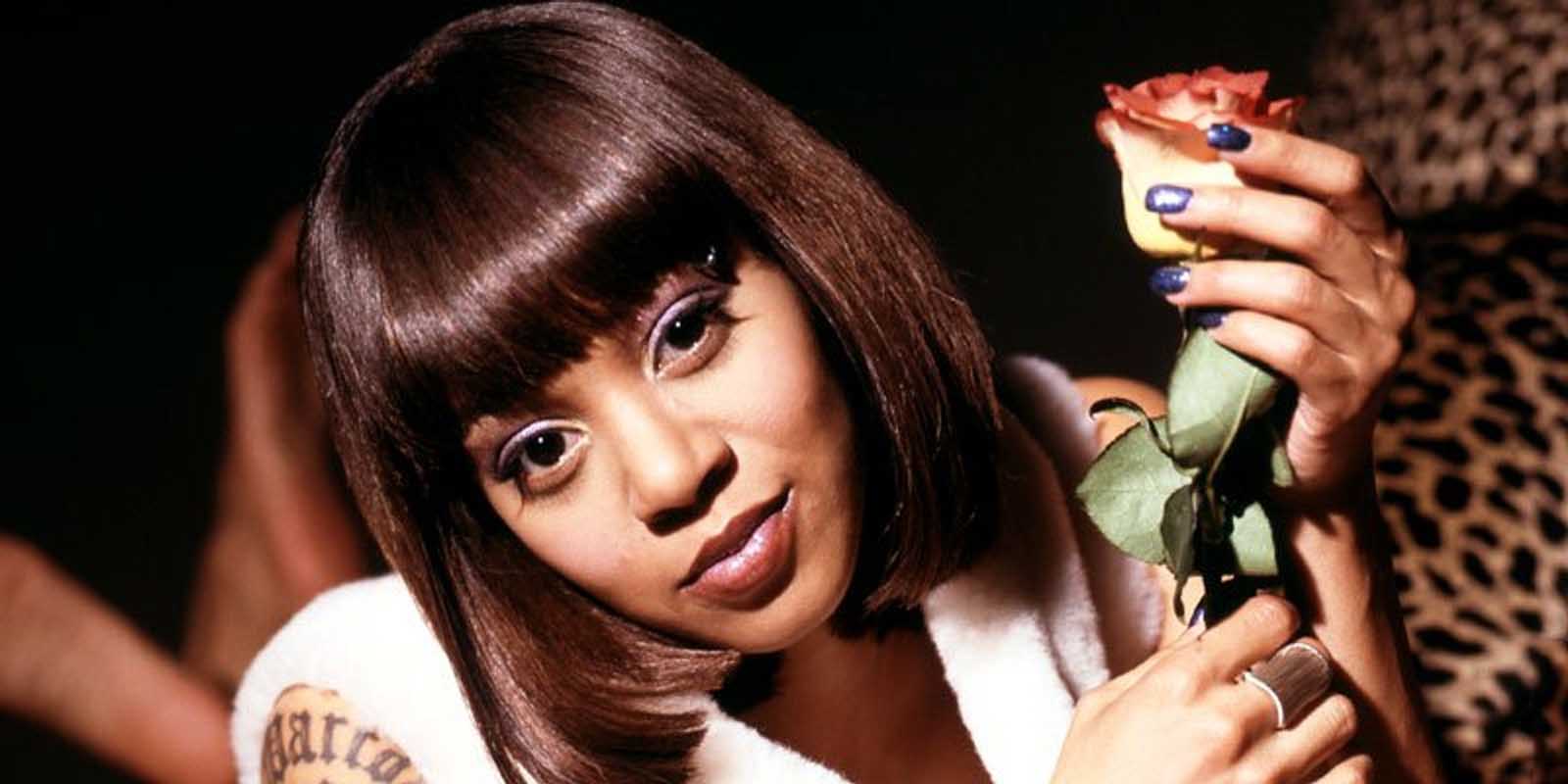 On April 24, 2002, Lopes was driving a rented SUV when she swerved slightly to avoid a truck. She then had to swerve again to avoid an oncoming car. This caused her vehicle to roll several times, hit two trees, and throw Lopes along with three other passengers from the car. One of the passengers was her sister, Reigndrop. The other victims would survive the crash with Lopes being the only fatality.

Lopes, who was 30 at the time, would die instantly at the scene from head injuries sustained in the crash. As a cameraman was in the car with Lopes at the time of the accident, the last few seconds leading up to the swerve were caught on camera.

Following the death of Lopes, work was completed on the two educational centers for Honduran children that Lopes in the process of setting up. In 2003, Lopes’ family would start the Lisa Lopes Foundation, which is dedicated to providing resources to neglected and abandoned youth to improve their quality of life. In 2012, the Foundation started an annual music festival, known as the “Left Eye Music Fest”.

TLC would reunite as a duo instead of a trio following Lopes’ death. T-Boz and Chilli have sworn to never replace Lopez in the group. 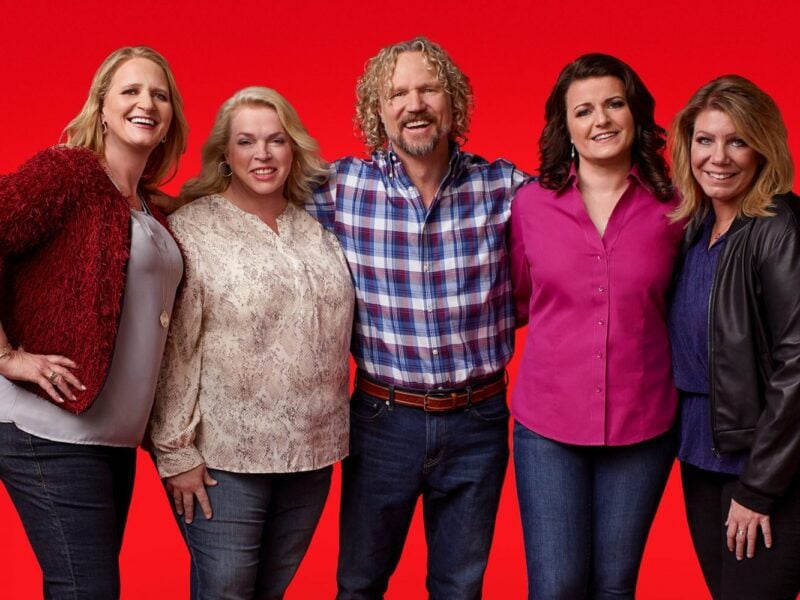 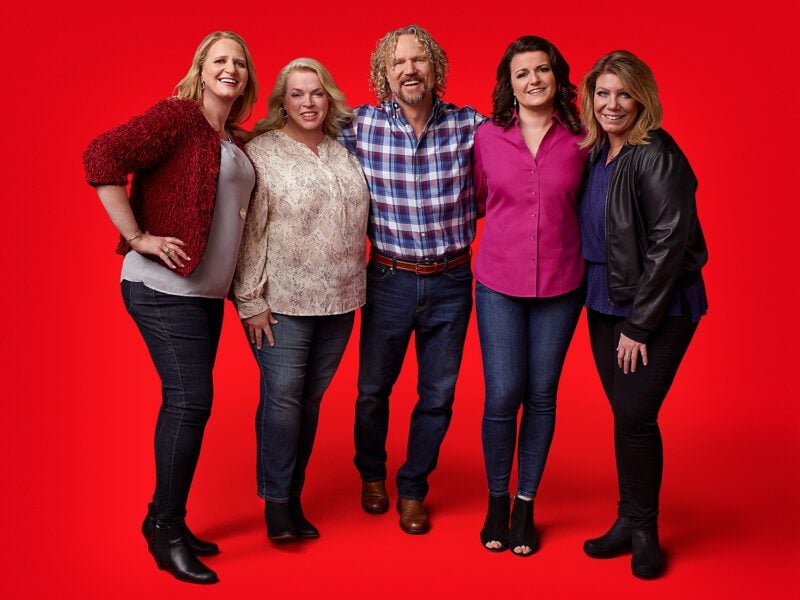