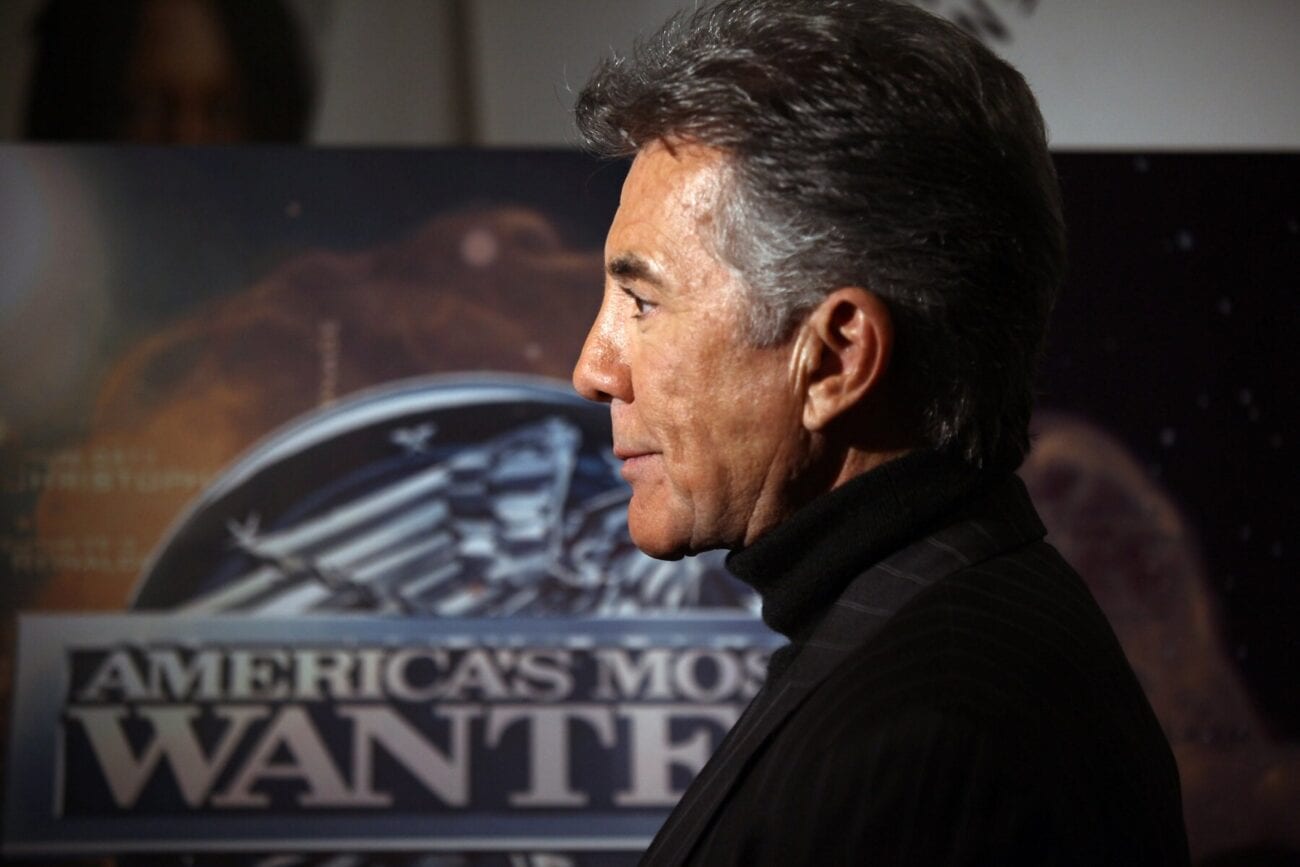 John Walsh: From ‘America’s Most Wanted’ to solving his son’s murder

Even if you’ve never seen an episode of the series, you’ve probably at least heard of America’s Most Wanted. The series lasted from 1988 to 2012, going through revivals and network changes, putting the faces of the Most Wanted criminals in the country out there. Originally, it was presented by John Walsh, who would later go on to make his own TV series, In Pursuit with John Walsh.

John Walsh, however, remains at the center of his own heartbreaking mystery, which sent him down the path to advocate for victims of violent crimes and use television to help keep the public informed. With a revival of America’s Most Wanted with new host Elizabeth Vargas airing on Fox, let’s revisit the tragic murder case of John Walsh’s son, Adam. 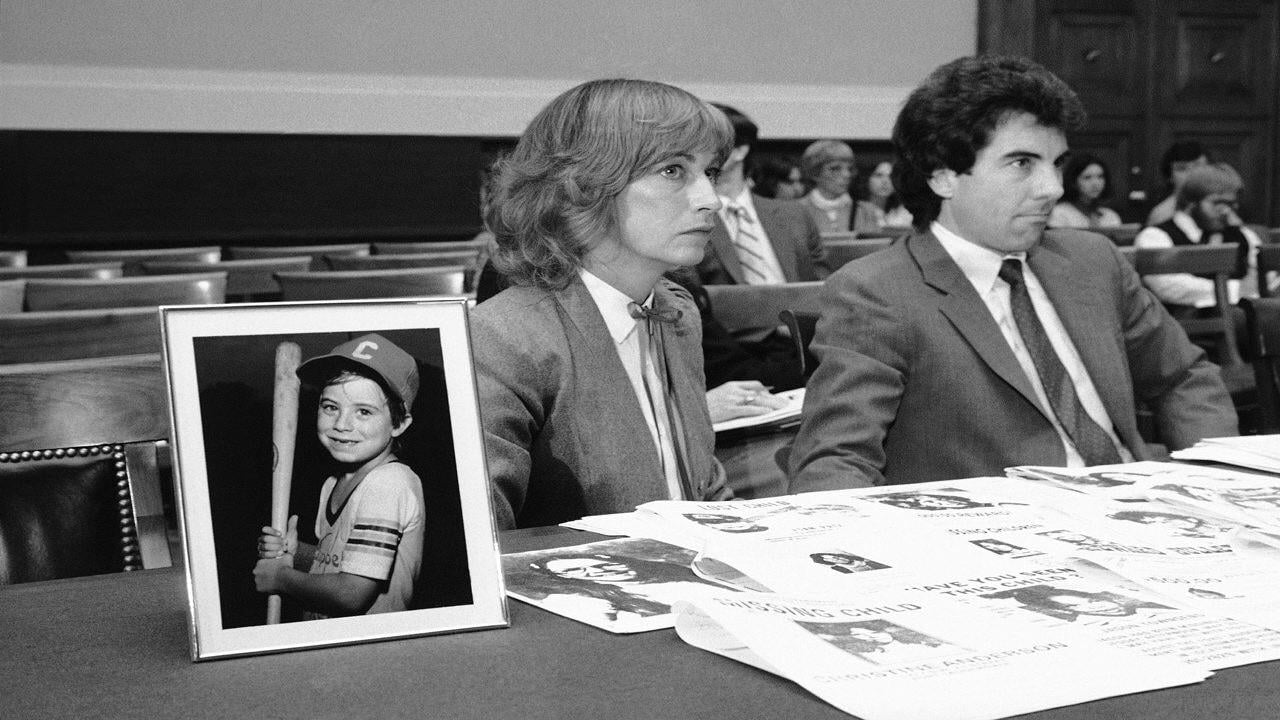 Six-year-old Adam Walsh was abducted from a Sears department store in Hollywood, Florida on July 27, 1981. Adam’s mother left him with a group of boys who were playing display video games for the Atari system in order to buy a lamp. When she returned, however, Adam was gone. While she was away, however, a security guard told the boys to leave if they weren’t here with a parent.

Adam, who was shy, did not tell the guard that he was in the store with his mother. So he was ushered out from a different entrance then the one he came in. So Adam was left, alone, by an entrance that he was unfamiliar with. In the store, his mother searched for him, with pages for Adam echoing throughout the store. After 90 minutes, the police were called and he was reported missing.

On August 10, mere weeks after going missing, Adam’s severed head was found in a drainage ditch on the Florida Turnpike near Vero Beach, which is almost 130 miles from Hollywood. Adam Walsh, son of John & Reve Walsh, died of asphyxiation, several days before the discovery of his head. The rest of his body, tragically, was never recovered. 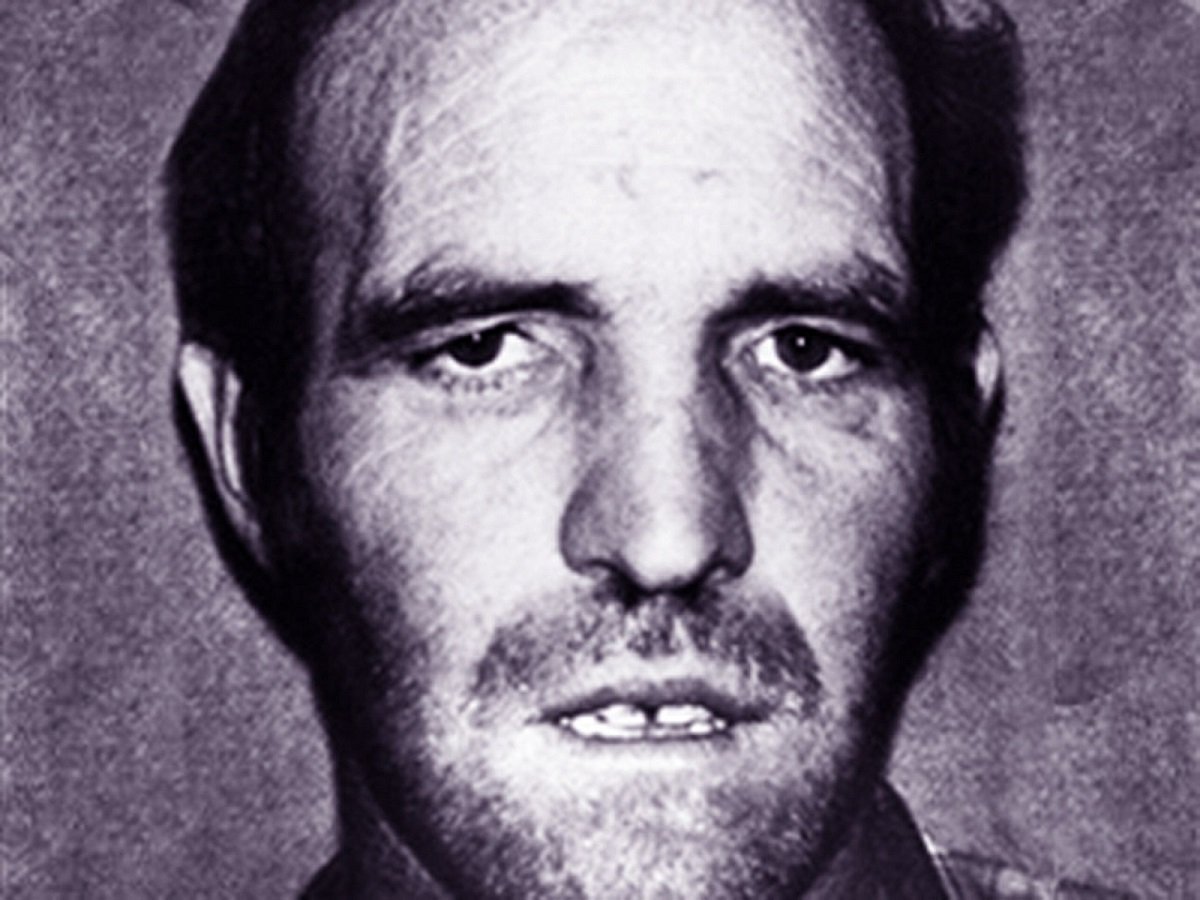 John Walsh and his wife both personally believe that their son’s investigations were botched by the Hollywood police department. In the investigation, police found Ottis Toole, an American serial killer & drifter, was at the entrance where Adam was ejected with the boys from the Sears. Toole would confess to kidnapping & murdering Adam Walsh.

According to Toole, he lured Adam to the car with promises of toys & candy. While Adam was allegedly docile at first, he began to panic as time went on. This led Toole to beating him unconscious. He then went to dump the body on the Florida Turnpike, but realized that Adam was still breathing. So he strangled him to death with a seatbelt and then decapitated Adam.

Toole claimed that he disposed of Adam Walsh’s body in a refrigerator near Jacksonville, which he then incinerated. He said that his motive for the kidnapping was to make Adam his adopted son, but given his close relationship with his parents John and Reve Walsh. They found blood evidence in the car along with a machete apparently used to decapitate Walsh. 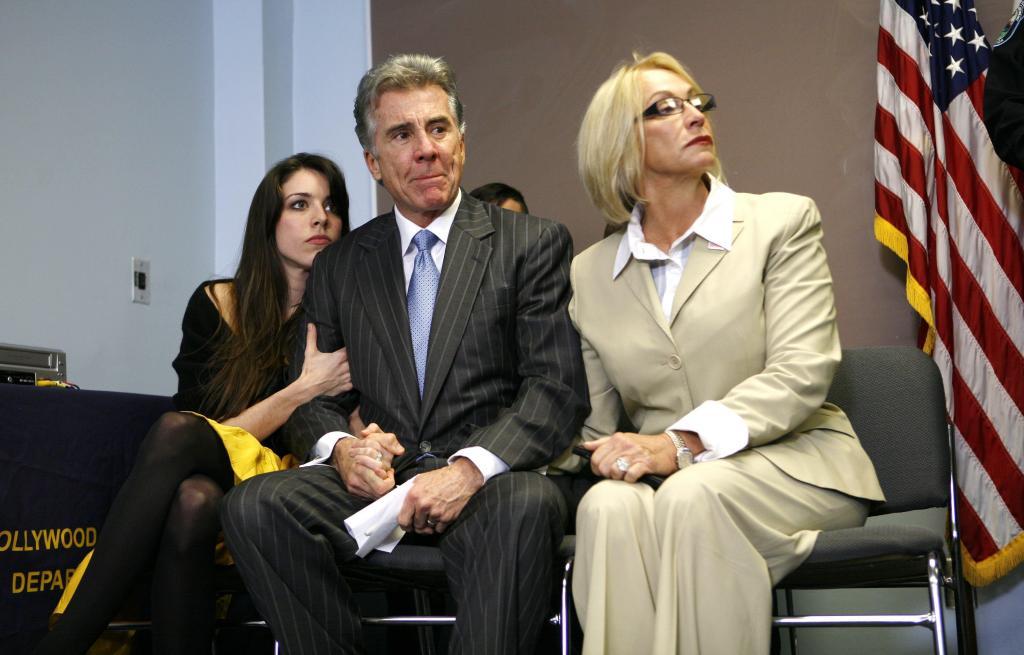 Ottis Toole, much like fellow serial killer Henry Lee Lucas, confessed to a lot more crimes then what he was convicted for. Toole would later recant his confession about the murder of Adam Walsh and died of cihorris in 1996. Police and the Walsh family, however, believe that Ottis Toole was the one to have killed Adam Walsh. The case was officially closed in 2008.

John and Reve Walsh became advocates for missing children. They helped bring about the founding of the National Center for Missing and Exploited Children. A television film about their son aired in 1983, 1984, and 1985, each time showing different pictures of missing kids, which led to 13 of the 55 featured children being found. 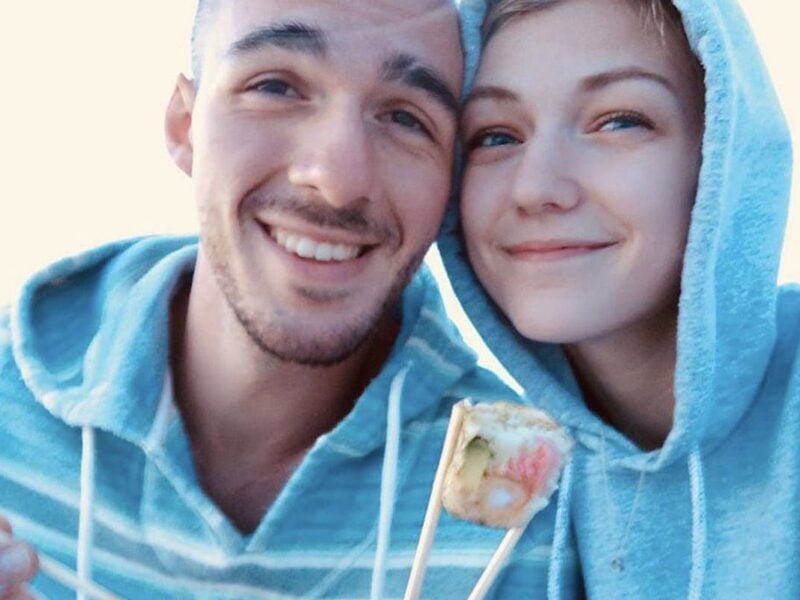 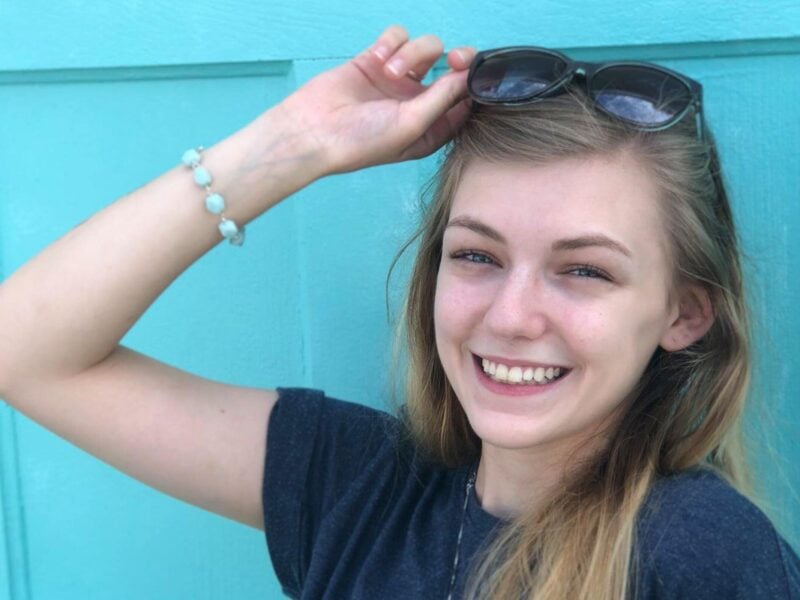 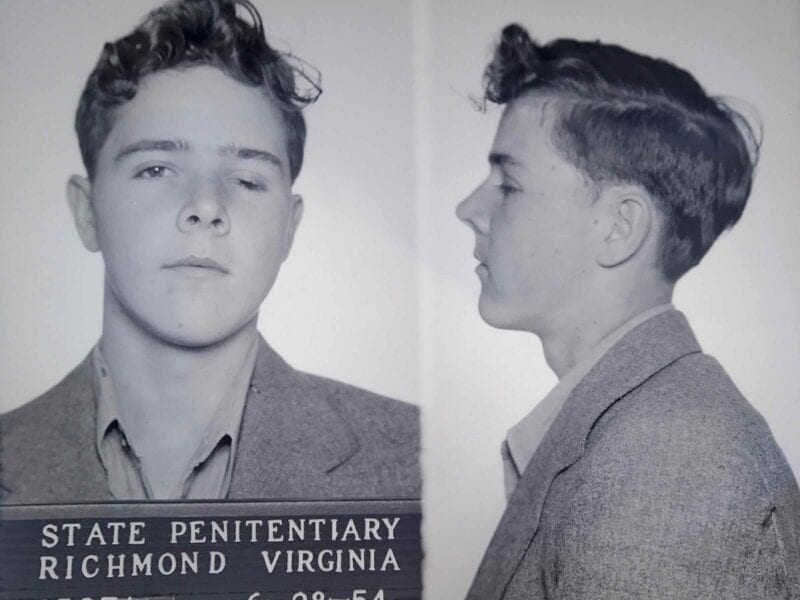