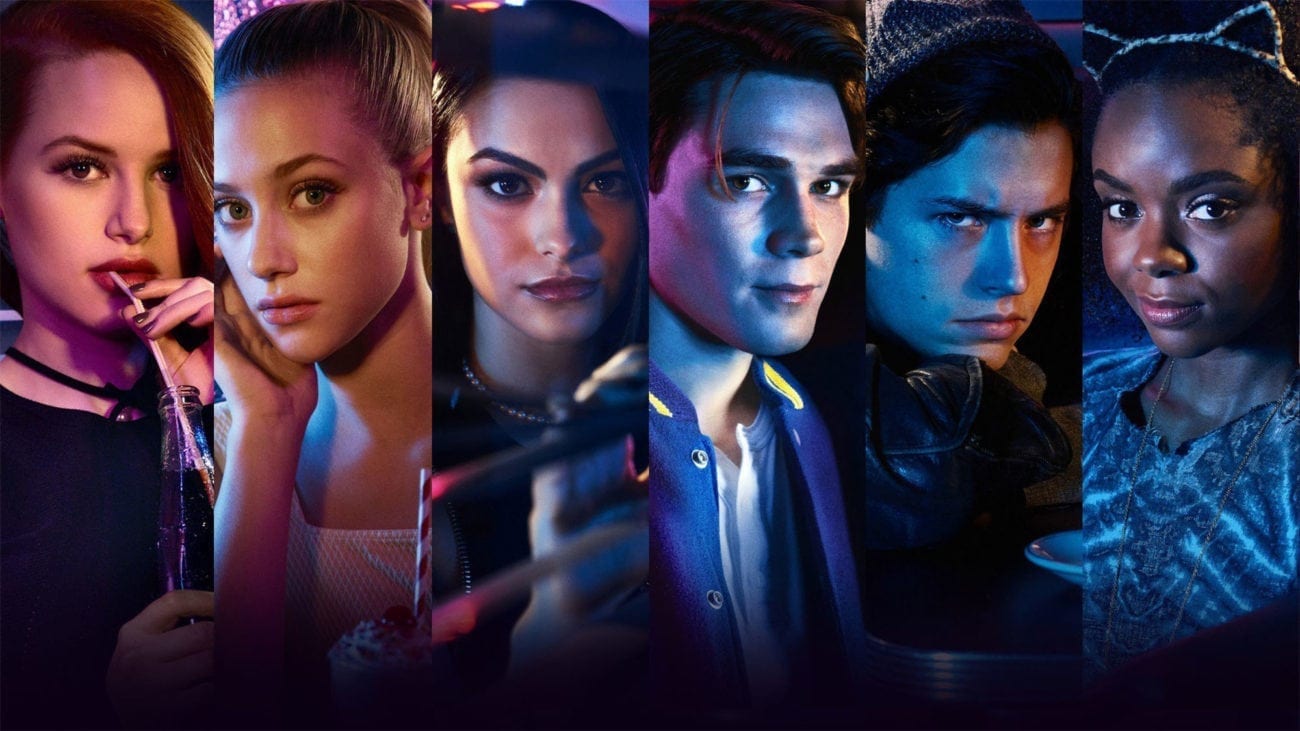 Legends of tomorrow: Prepare to stay in this fall with The CW’s new lineup

You’re probably having way too much fun enjoying the summer right now to even be considering the colder months, but there are some things worth getting excited for when the temperature drops – TV time with your snack blanket. See? We know you so well. The CW has just announced its 2018 fall schedule and it’s definitely worth cosying up and staying in for. As well as a couple of exciting new TV shows, October also sees the return of countless CW favorites. Prepare your calendars, ladies and gentlemen, because here are some essential TV dates you’re definitely going to want to remember.

The fifth season of the speedy DC show is finally back with Grant Gustin reprising his role as the quick and quippy titular hero.

S1 of the superhero drama proved to be one of the more compelling of the DC TV canon with Cress Williams (Fallen), China Anne McClain (Daddy’s Little Girls), Nafessa Williams (Twin Peaks), and Christine Adams (Batman Begins) all bringing some unique characters to the fore. With new powers and revelations emerging in the finale, we’re excited to see what S2 has in store.

New to The CW is this Greg Berlanti drama inspired by the life of NFL player Spencer Paysinger. Following a talented football player (Daniel Ezra) from South Central recruited to play for Beverly Hills High School by a coach (Taye Diggs) who sees his potential, the teen show looks set to explore the tensions between race and class.

What is this, the 50th by now? 60th? We’re not entirely sure but we’ll definitely be returning for another season of spooky hijinx with the Winchester boys (Jensen Ackles and Jared Padalecki).

The trashiest young-adult drama on TV is back! Soak up heaps of wealth and privilege with the Carrington’s (Elizabeth Gillies, Nathalie Kelley, Grant Show, and James Mackay), the Colbys (Sam Adegoke and Nicollette Sheridan), and every scandal imaginable when S2 brings the show back to our screens in all its salacious glory.

It’s the moment fans have been fearing – the fourth and final season of Rachel Bloom’s critically-acclaimed musical comedy is finally starting this fall. Time to say goodbye to quirky songs about all manner of everyday struggles and characters like Paula (Donna Lynne Champlin), Josh (Vincent Rodriguez III), and Darryl (Pete Gardner).

After S4’s shocking season finale you’re not going to want to miss out on whatever Kara (Melissa Benoist) chooses to do next!

The CW’s reboot of the much loved 90s witch drama brings the same vibes to the modern day with Madeleine Mantock (Into the Badlands), Sarah Jeffery (Wayward Pines), and Melonie Diaz (Fruitvale Station) depicting the most powerful trio of witches in the world. Whether you think it looks rad or bad, you’re definitely still gonna be checking out the premiere, aren’t you? Knew it.

S6 had a devastating season finale that fans are just about recovering from. Here’s hoping S7 brings a little hope, lightness, and some solid answers when Stephen Amell (Out of the Shadows) and Colton Haynes (San Andreas) make their return to our screens with the new season.

DC’s funnest TV show is back for a fourth season with some major changes to the ragtag team of heroes – including the addition of Wally West (Keiynan Lonsdale) and Constantine (Matt Ryan) as full characters. S4 looks set to be a hoot!

Danielle Rose Russell (A Walk Among the Tombstones) and Matthew Davis (The Vampire Diaries) lead this spinoff of The Originals set to explore the next generation supernatural beings at The Salvatore School for the Young and Gifted. Will this unruly class of vampires, witches, and werewolves become the heroes they want to be or the villains they were potentially born to be? Find out this fall!