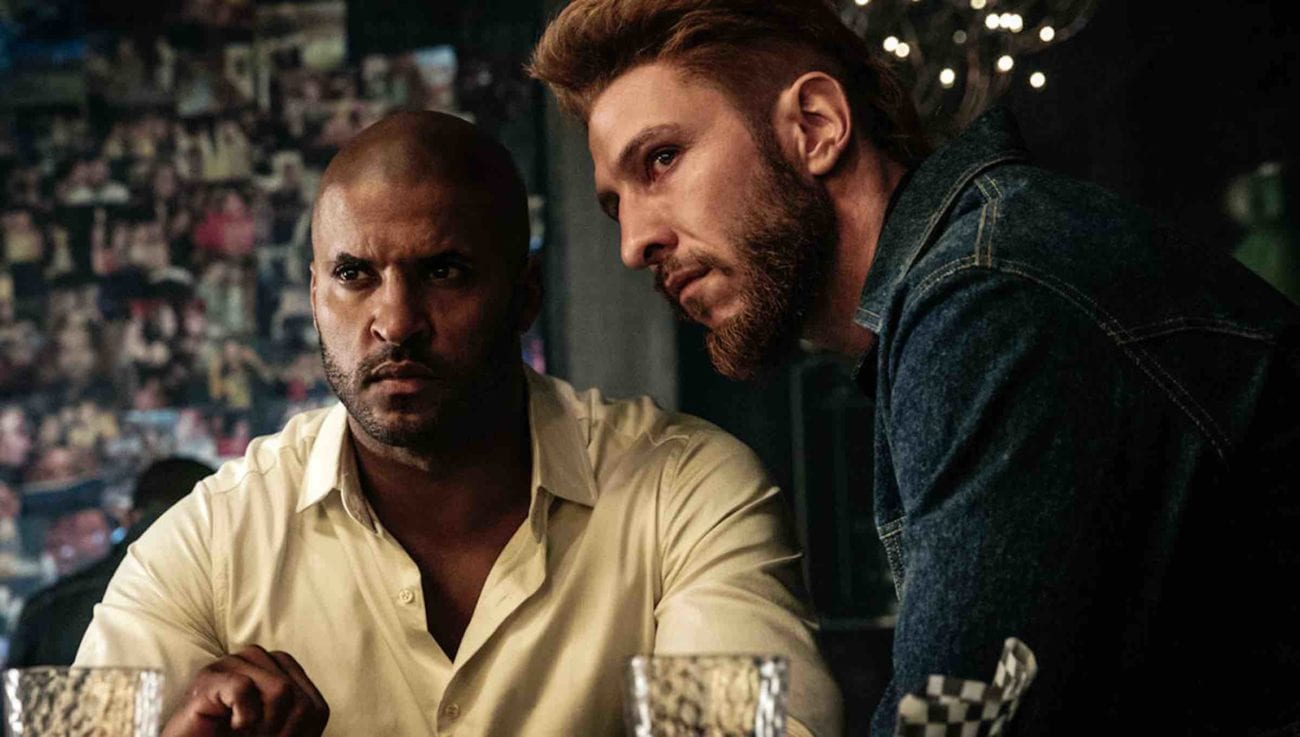 What’s going on with the cast of Starz’s ‘American Gods’?

Orlando Jones, who’s played Mr. Nancy on the cast for two seasons on Starz’s American Gods, posted a video on Saturday claiming he’s been fired from the series due to issues related to race. Fans haven’t taken the news lightly, with backlash being filtered through Jones’s Twitter feed. Drama ensues. 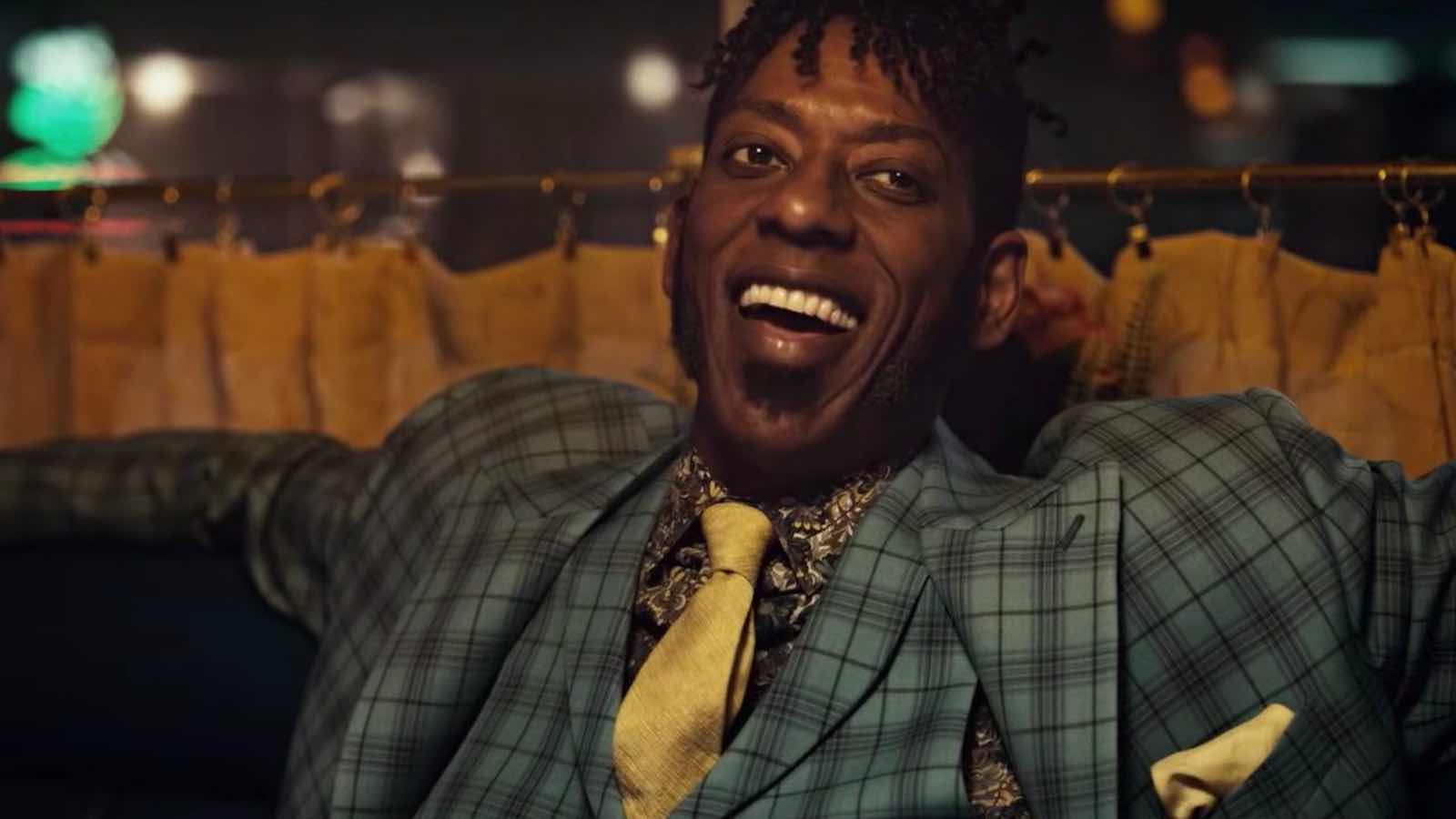 Jones states in his video that season 3 showrunner Charles Eglee fired him because Eglee isn’t happy with the message being sent by the interpretation of his character Anansi aka Mr. Nancy. Starz and Freemantle, the show’s studio, later released a statement disputing these claims.

“The storylines of American Gods have continually shifted and evolved to reflect the complex mythology of the source material. Mr. Jones’ option was not picked up because Mr. Nancy, among other characters, is not featured in the portion of the book we are focusing on within season three.” 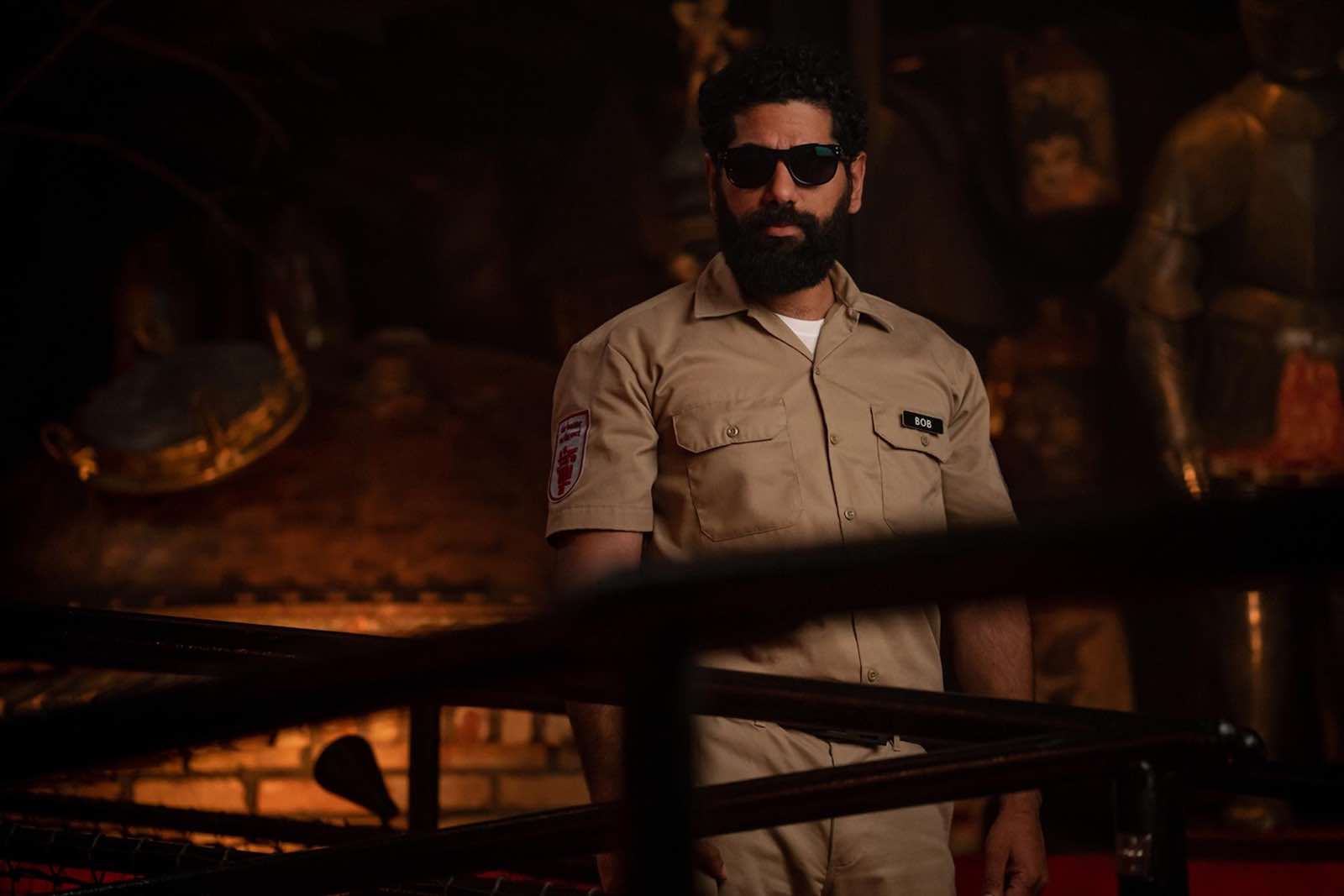 American Gods author Neil Gaiman has also chimed in, stating that the actor was not fired, but was told to sit out this season because of the subject matter. “I’ll put it this way: there are a lot of actors who seem to think that they’ve been fired because they weren’t in season three, and you’re sort of going, ‘You’re not in this season because stuff is happening in the season that you’re not in. That doesn’t mean you’re not coming back. There’s an awful lot of stuff that doesn’t mean’.” 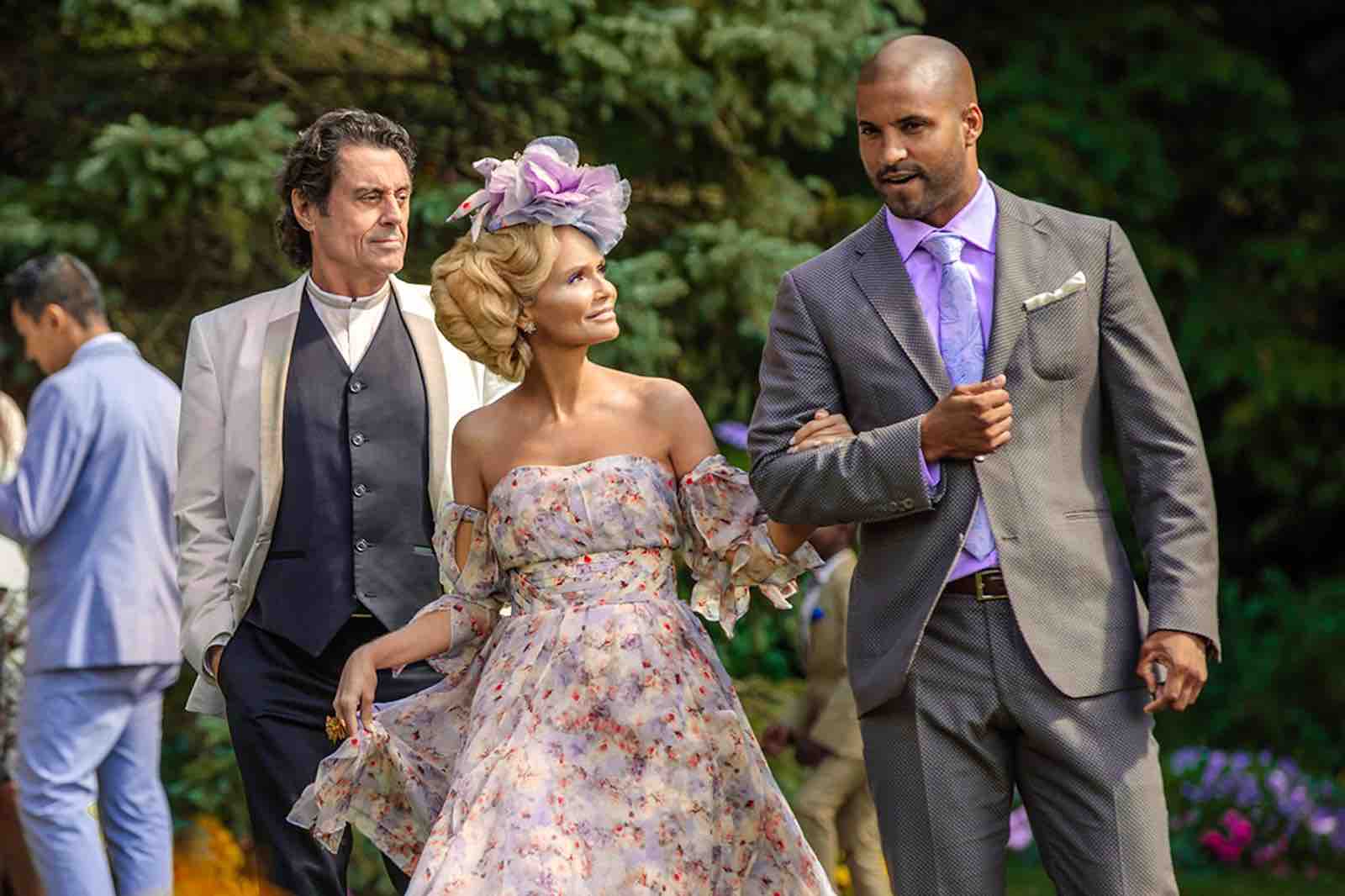 This is the latest in a series of actor shuffles for American Gods. The first season’s cast included Crispin Glover, Gillian Anderson, and Kristin Chenoweth, none of whom are expected to return in the show’s third season. It’s also been confirmed that actor Mousa Kraish, who portrays Jinn on the series, will also not be returning for the third season. 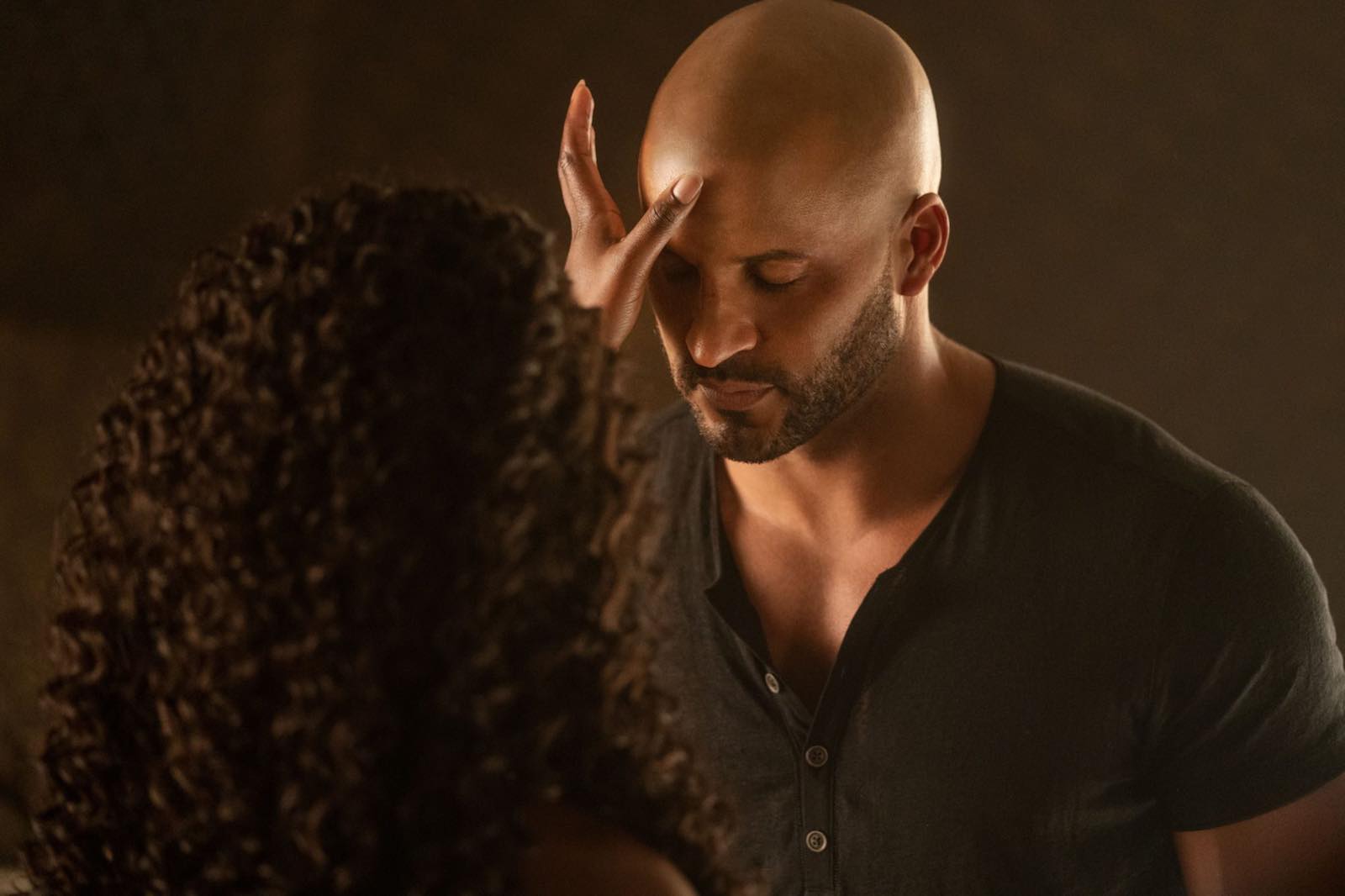 Regardless of the reasons behind Jones and Kraish being let go from the series, American Gods is already suffering a public perception problem. These casting decisions also seem to send a message to fans about a lack of sensitivity to both race and LGBTQ+ issues.