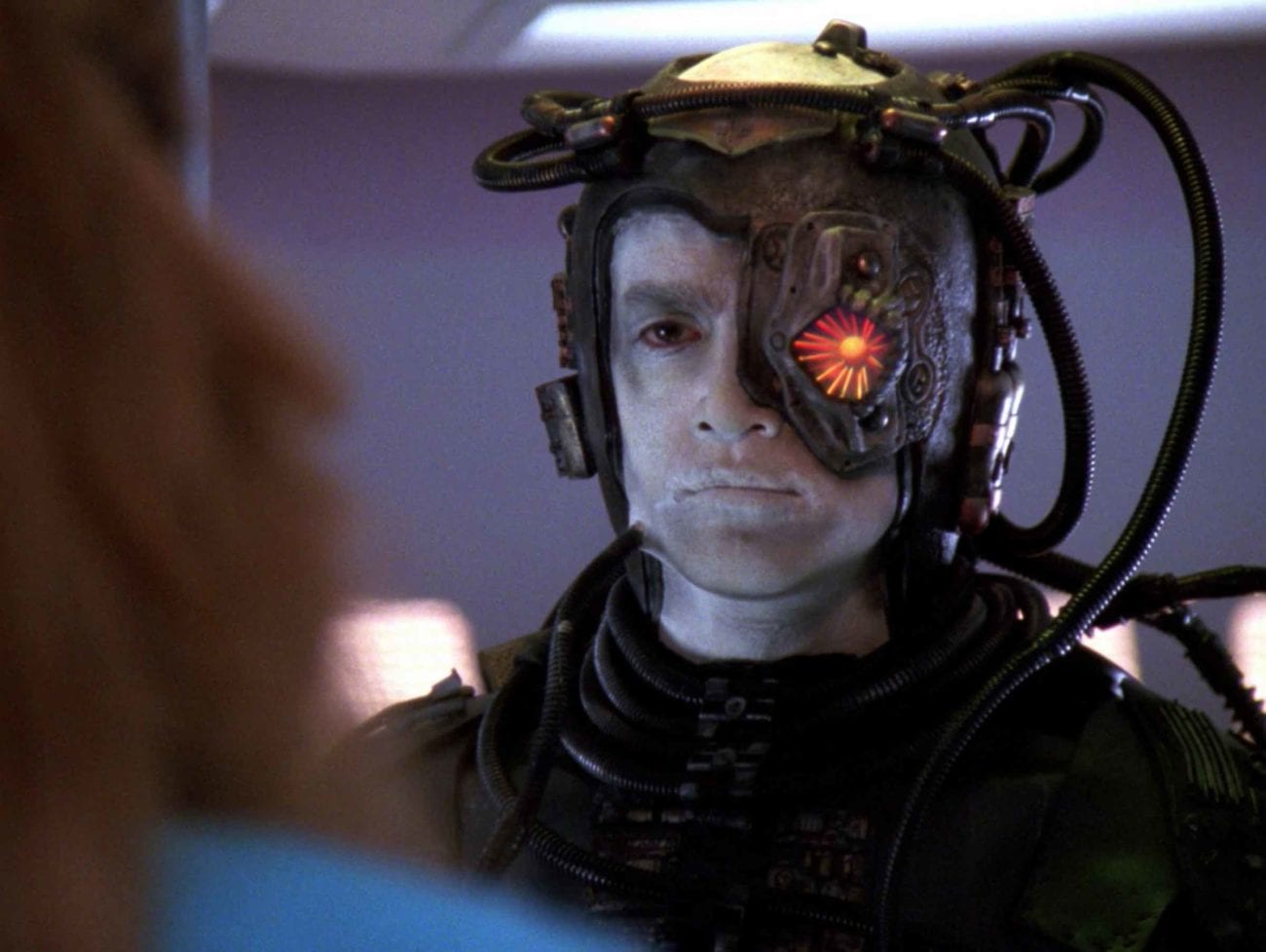 Will Hugh reconnect the next generation in ‘Star Trek: Picard’?

Hugh will reboot for Star Trek: Picard. After being introduced in Star Trek: The Next Generation, rogue Borg Hugh definitely made his impression on Trekkies everywhere. In TNG, Hugh learned independence and cut ties with the hivemind. It was previously announced that he would return, but just a few days ago we were finally able to see our favorite Borg in action.

We know Hugh will be played by Jonathan Del Arco, and his new look is definitely fierce. Without so much technology across his face, we get a better look at the guy. The makeup department has done a terrific job capturing how Trekkies expect to see this semi-Borg. 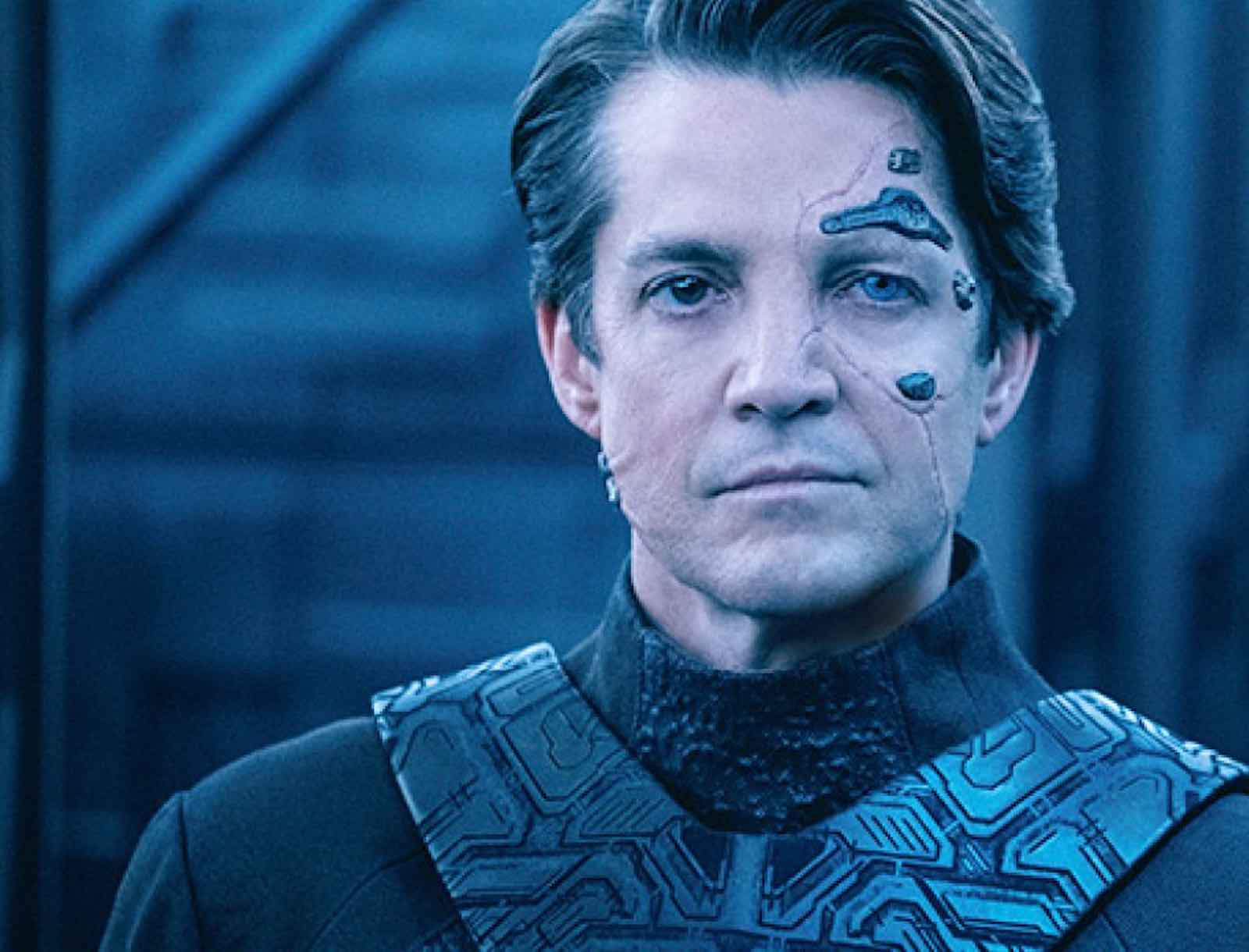 CBS is already renewing Picard for a second season, so fans are hopeful about this new addition to the Star Trek universe. Looking back on Hugh from The Next Generation, it’s incredible to see the difference time can impact a show and its characters.

Hugh used to rep a very pale complexion with a lot of wires and a rusted metal plate covering half his face. In The Next Generation, Hugh explored his newfound freedom from the hivemind and became an ally to Picard and crew. In Picard, he now resembles Seven of Nine – which Trekkies, of course, dig immensely. 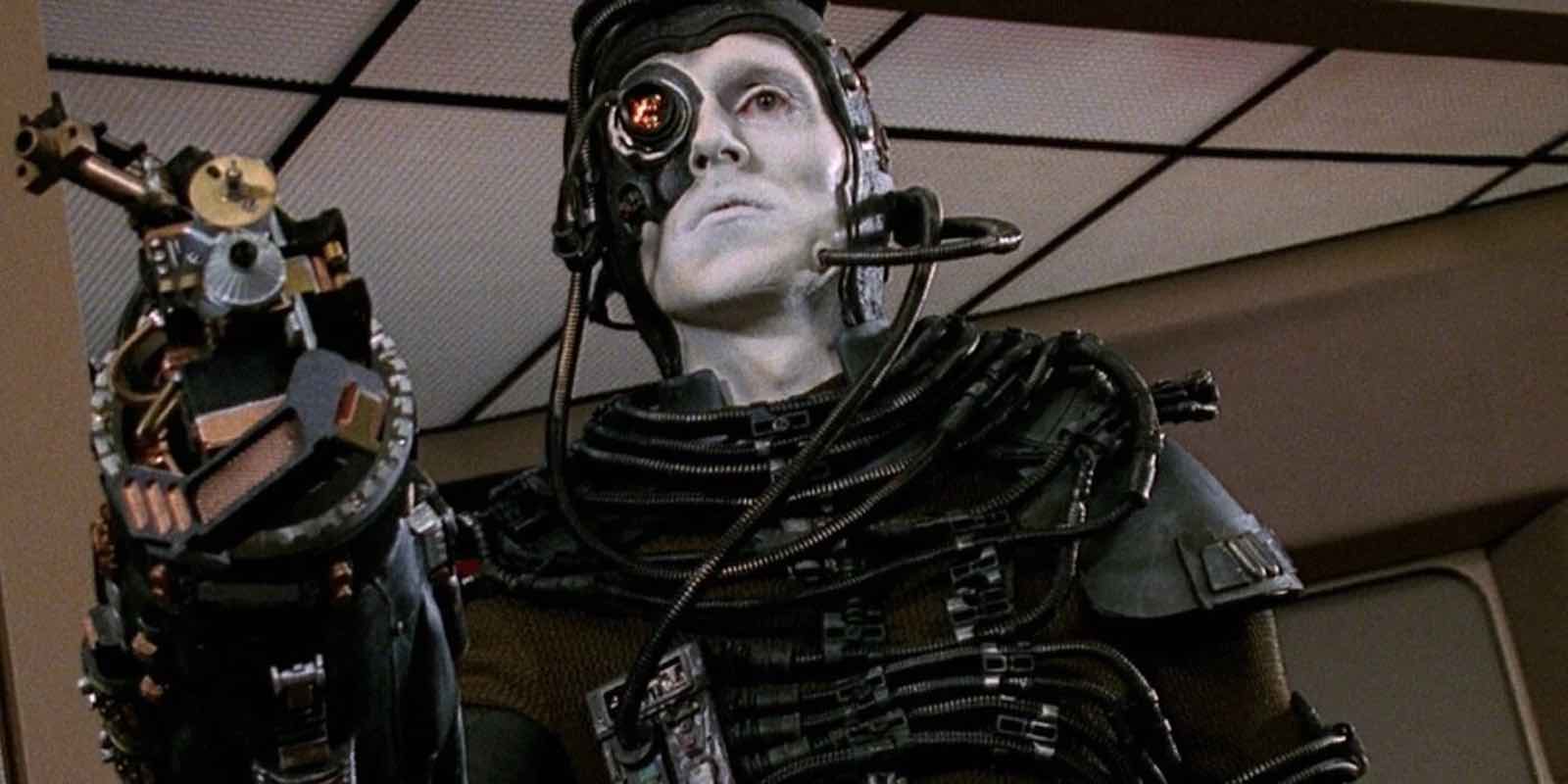 Hugh’s drastically changed appearance may also reflect character development since the last time we saw him. Hugh appears more human than Borg; we can’t wait to see his progression. To learn the mystery of Hugh’s story, we’ll just have to wait for Picard’s arrival.

The first season of Star Trek: Picard will debut in January 2020 on CBS All Access and Amazon Prime. With a number of familiar faces returning, Trekkies are on the edge of their seats until its arrival. 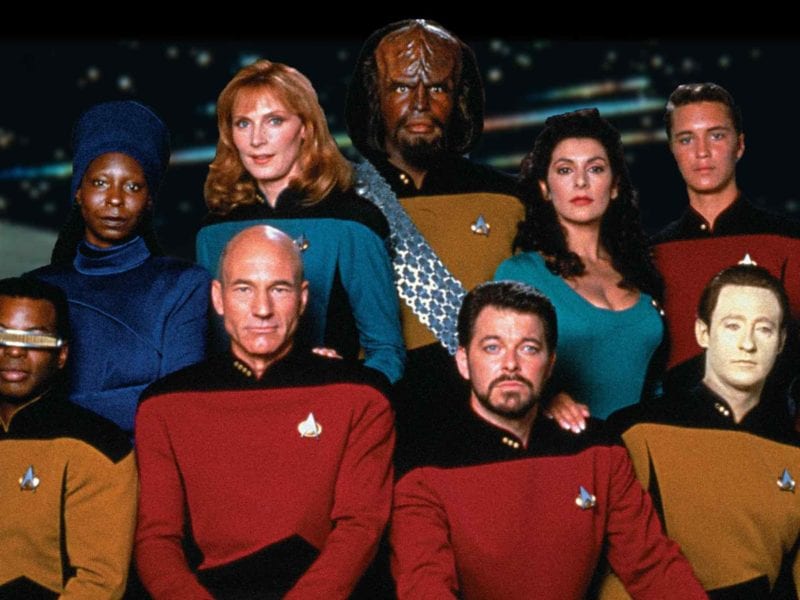 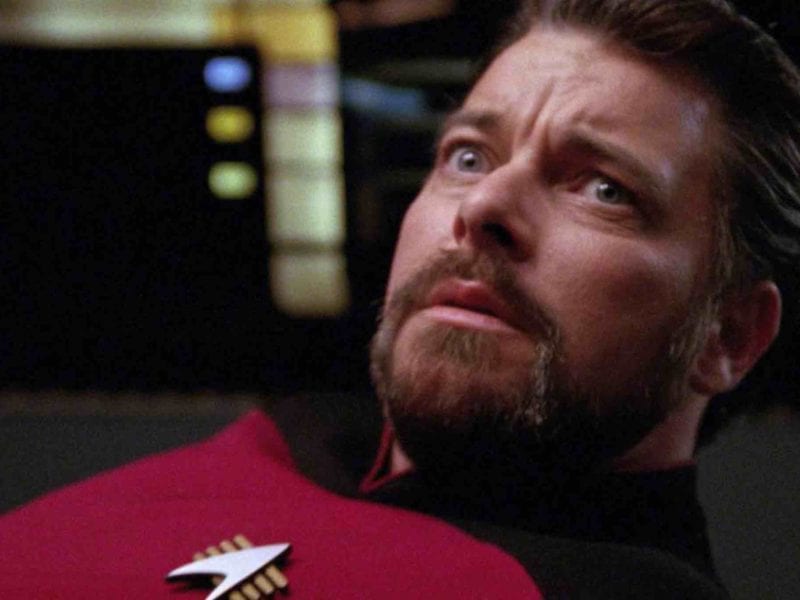 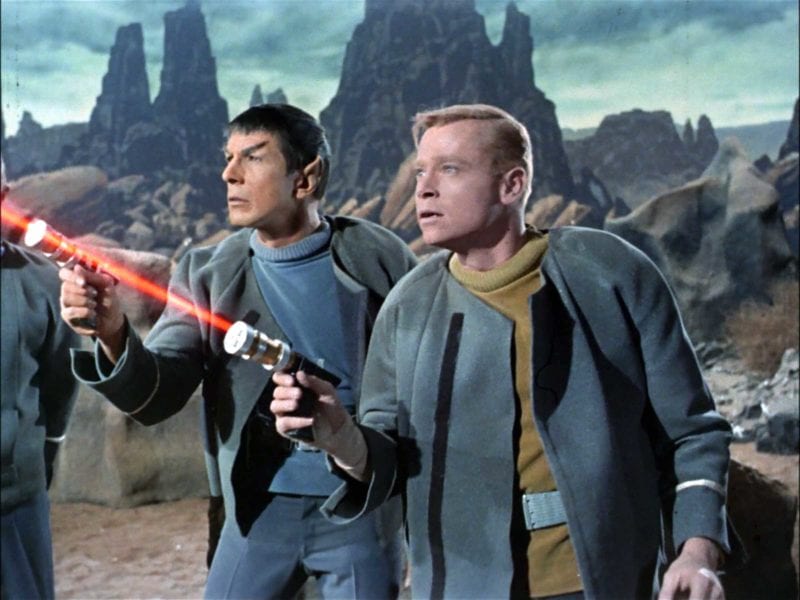 The Next Generation: Here are the greatest ‘Star Trek’ villains of all time