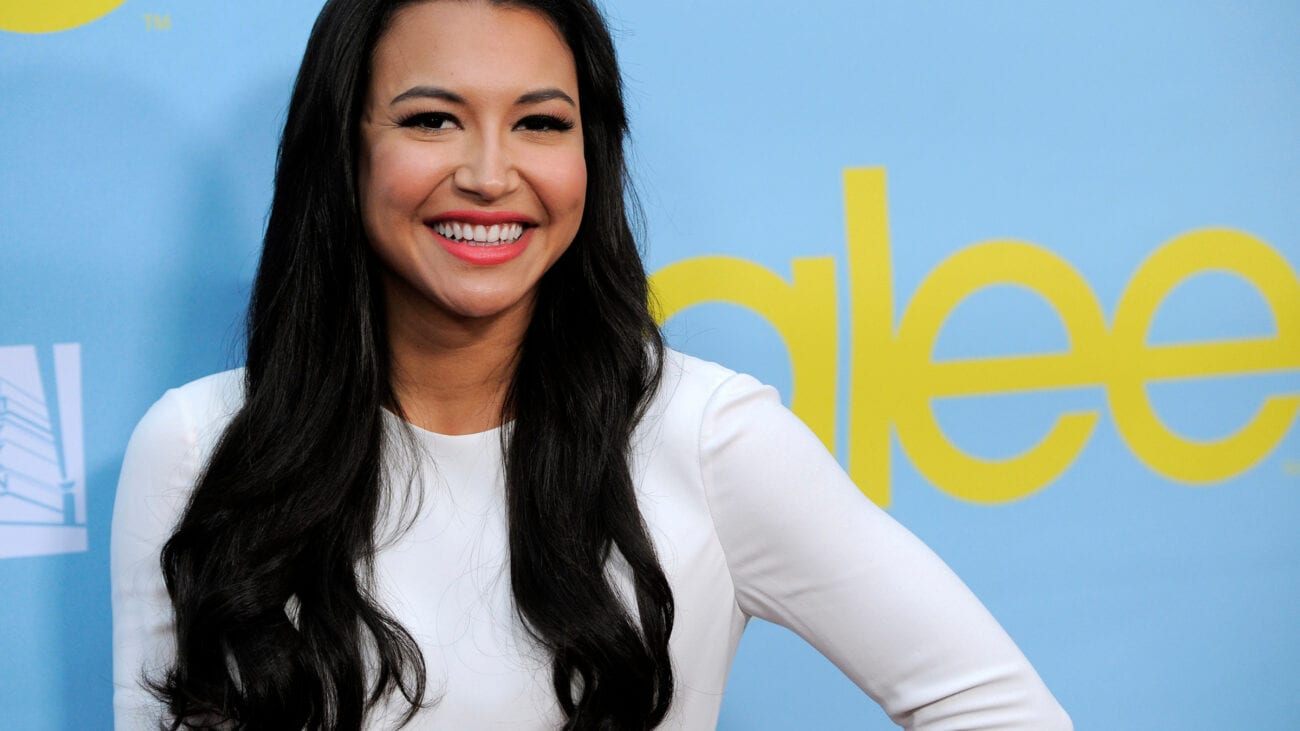 More tragic details about Naya Rivera’s death from her son

New information regarding the death of Glee star, Naya Rivera, has surfaced after an investigative report was released on September 11, 2020. The report discloses information about the last moments of Rivera, as told by her son, Josey.

The actress and her son rented a pontoon boat back in July at Lake Piru, 50 miles outside of Los Angeles. According to details her son shared with investigators, the pair decided to jump in the water and go for a swim. Shortly after entering the water, Rivera told her son to get back on the boat.

Four-year-old Josey told investigators that Rivera helped him climb back onto the boat then put her arm in the air and yelled for help. She then disappeared into the water. An employee of the boat rental office later found Josey sleeping on the drifting pontoon. 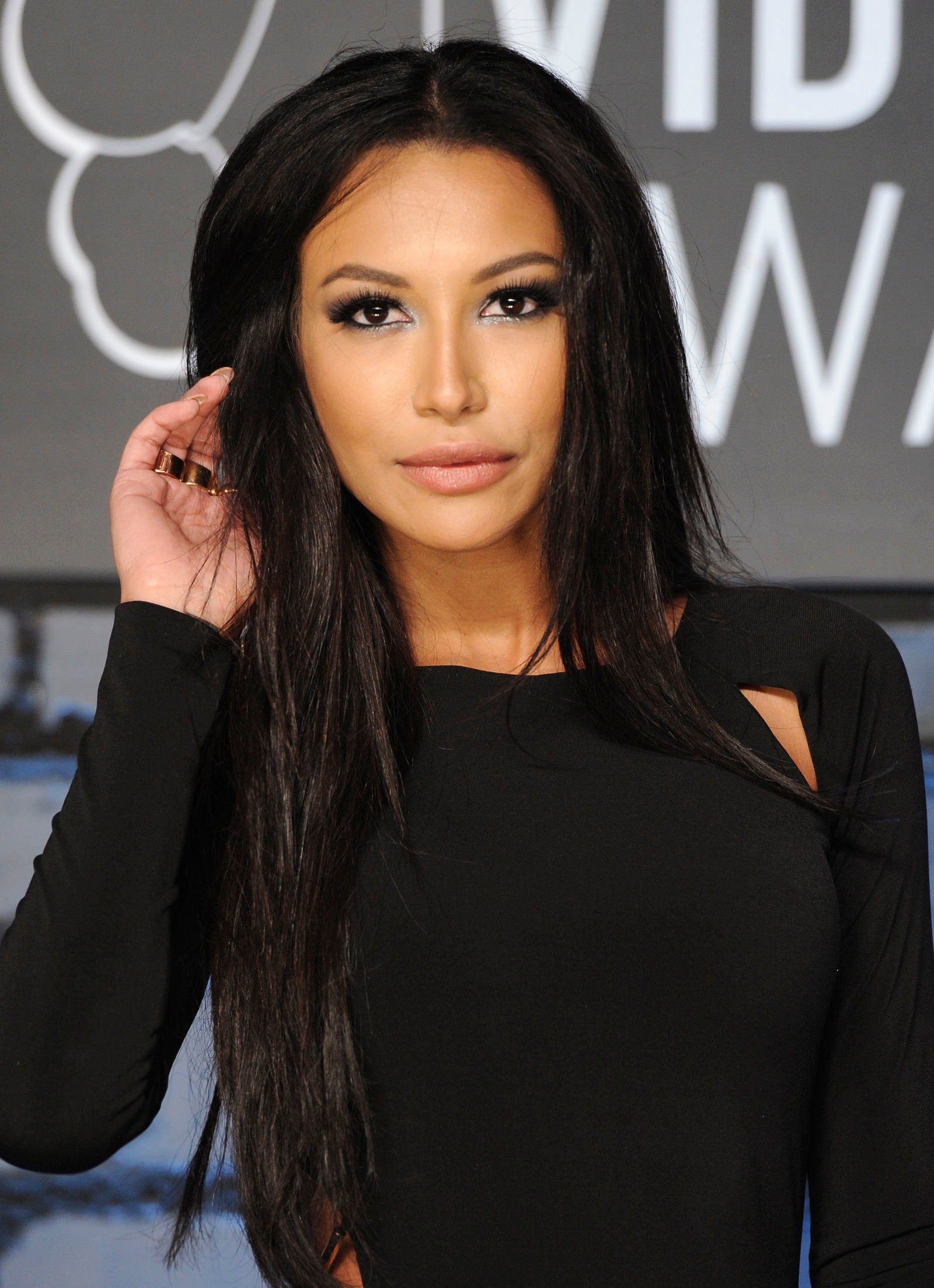 The report also highlights the fact that Rivera was offered a life jacket by the boat rental staff, but she declined. The employee insisted and forced the life jacket on Rivera anyway. Rivera was not wearing the life jacket when she jumped in the water with her son. It was found on board the pontoon along with her sleeping son. Upon discovery, Josey was wearing his life jacket and was wrapped in a towel.

According to details provided by Naya Rivera’s mother, the Glee star had not intended to go swimming that day. Her initial plan was for Rivera and her son to just enjoy a barbecue at the lake. Plans obviously changed though, and Rivera ended up renting the pontoon boat instead.

This information explains why there was a bag of coals found in Rivera’s parked car, as well as a bag with miscellaneous food items found on the boat. 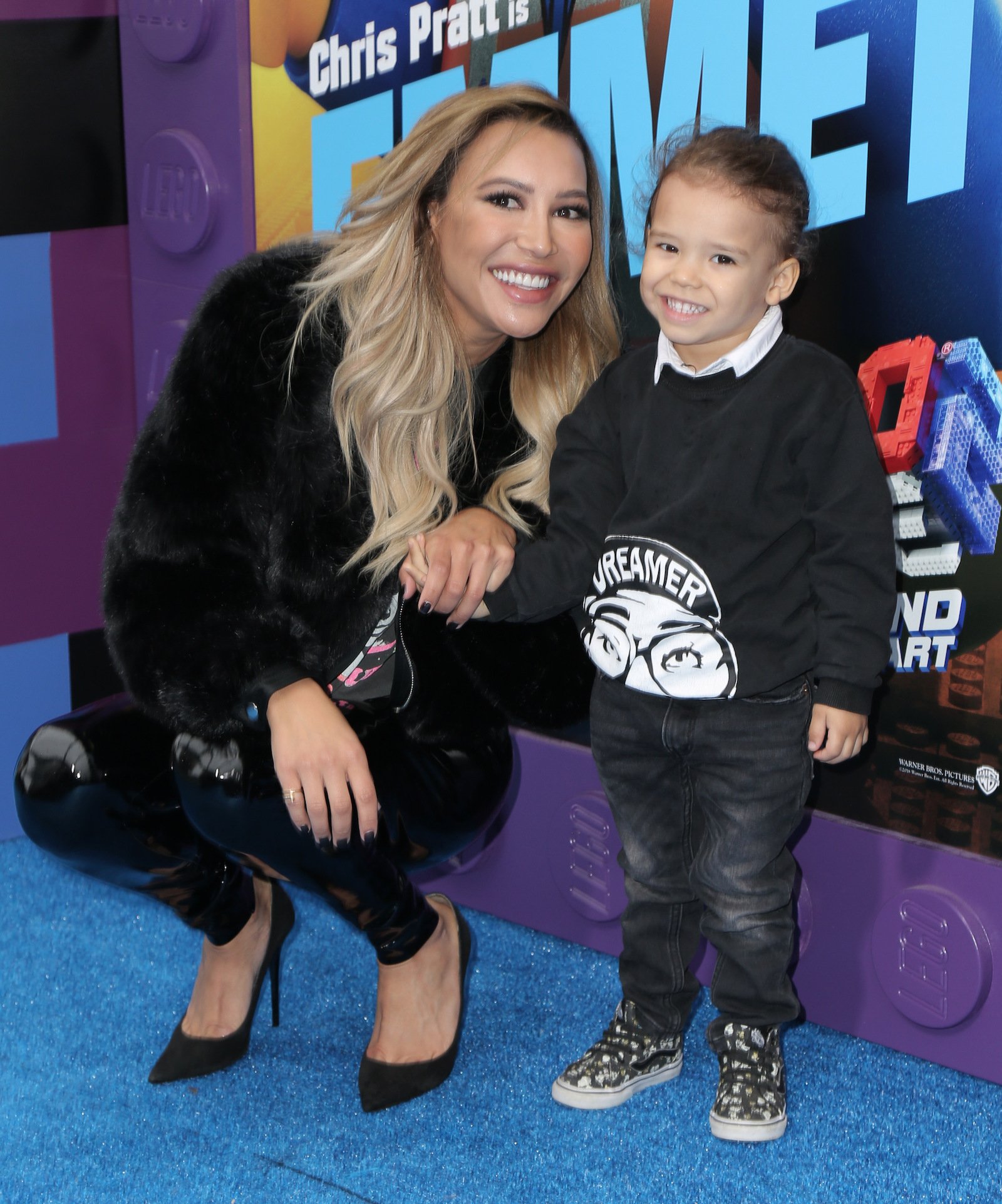 Despite speculations about Rivera’s mental health and the cause of her death, the Ventura County Medical Examiner’s Office did rule her death as an accident. Both the autopsy and the investigative report stated that Rivera did not have a history of mental health issues, nor was there any evidence that the actress was suicidal.

It took search and rescue crews six days to find Rivera’s body. She was eventually located in the northeast area of the lake. The water in this part of Lake Piru is believed to be unpredictable and reaches depths of up to 60 feet.

A funeral was held for the actress on July 24, 2020 at Forest Lawn Memorial Park Cemetery in Hollywood Hills, where she now lays to rest. If you need a refresher on what happened to Naya Rivera, you can read our coverage on the situation here.