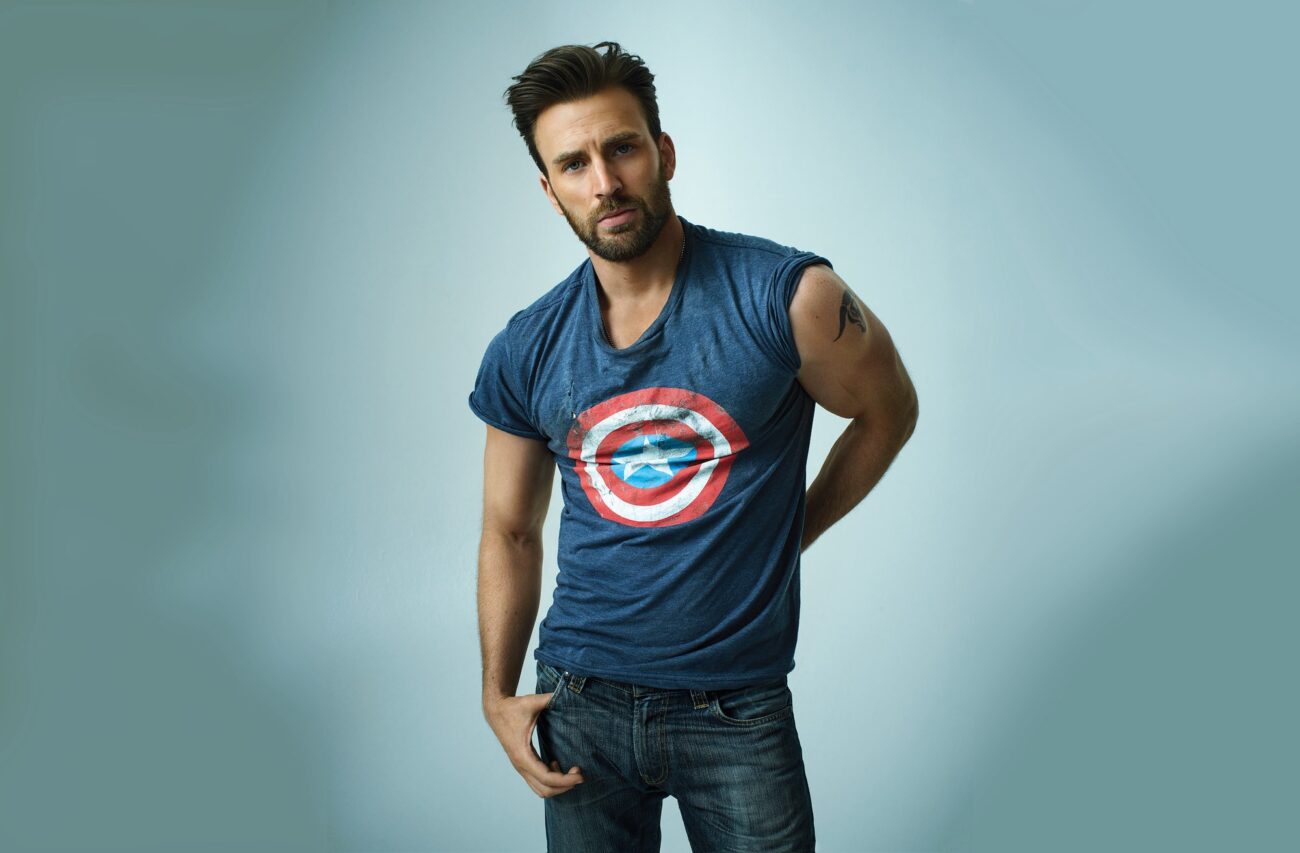 Is Chris Evans is coming back as Captain America to the MCU?

Ah, Marvel. The perfect franchise to fulfill your hidden desire to fight evil as your favorite superheroes. The lead-up to Avengers: Endgame took eleven years of storytelling. If you’ve binged the entire MCU starting with Captain America: The First Avenger (yes, we’re talking chronologically) then you understand the heartache that happened in Endgame.

We said goodbye to iconic actors playing equally iconic roles in the MCU. Could Chris Evans return to his role as Captain America? Here are all the details. 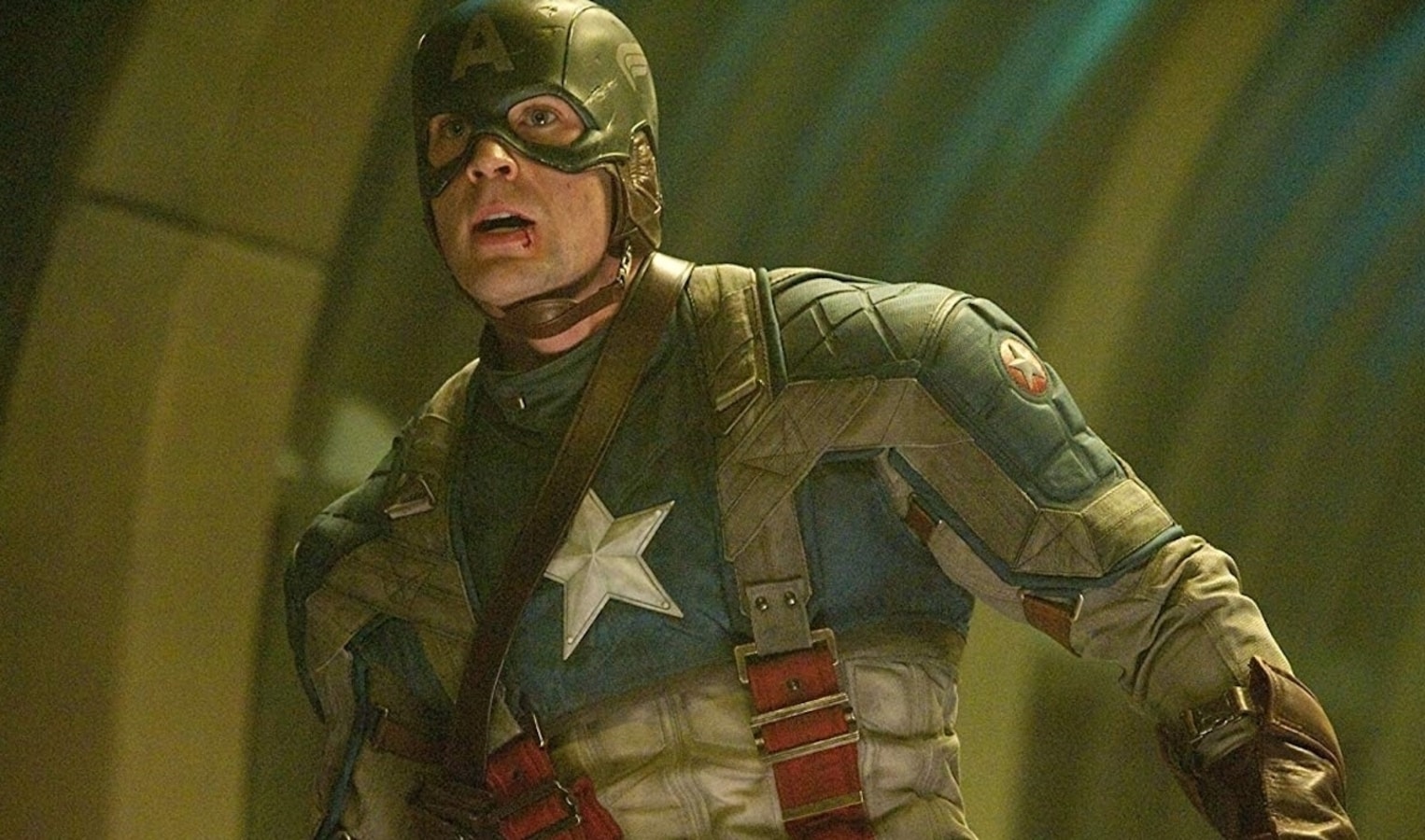 That’s right, we’re talking about that butt. It’s Chris Evans. The man who made the role of Captain America what it is today. Captain America: The First Avenger (2011) is arguably the first of the Marvel Cinematic Universe. Set in 1942, we see a young Steve Rogers rejected from the military. Of course, that’s not the end of his story.

Steve Rogers takes a dose of “Super-Soldier serum” and becomes Captain America. But being Captain America comes at a price as he attempts to take down a warmonger and a terrorist organization. Unfortunately, Rogers ended up crashing the Red Skull’s stealth-winged flying fortress in the Arctic, then waking up in present-day New York City.

Chris Evans got three solo films as Captain America and each was arguably better than the last. The reason being that the character development was something to be admired. This can be said for other characters in the MCU over the eleven years it took to reach Endgame. 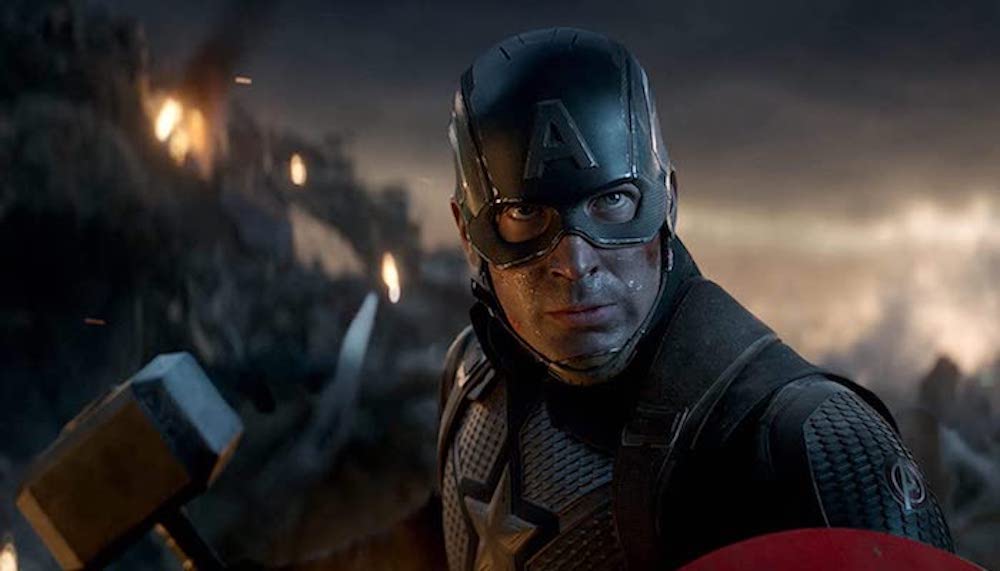 After the ending of Avengers: Endgame, Captain America made the bold decision to travel back in time to live a long & happy life alongside his soulmate, Peggy. We also see Steve Rogers handing his iconic shield to Anthony Mackie’s character, Falcon. But, this doesn’t mean Chris Evans has given up his role just yet

Deadline reports that Chris Evans is cleaning the dust off his Captain America suit as he expected to reprise the role in the MCU in some form. Last thing we heard from Evans was his farewell to the Marvel role. He’s been very public about finally handing over his shield.

Marvel hasn’t commented on the news, but we hope that this is a possibility. Robert Downey Jr.’s role as Iron Man seems to be dead & buried after he was dead & buried in Avengers: Endgame. But, that doesn’t mean he couldn’t return in AI form? (Marvel, you’re welcome for this idea and we want the credit!) So, how could Chris Evans even return to his role when his ending in Endgame felt like we were closing a chapter? 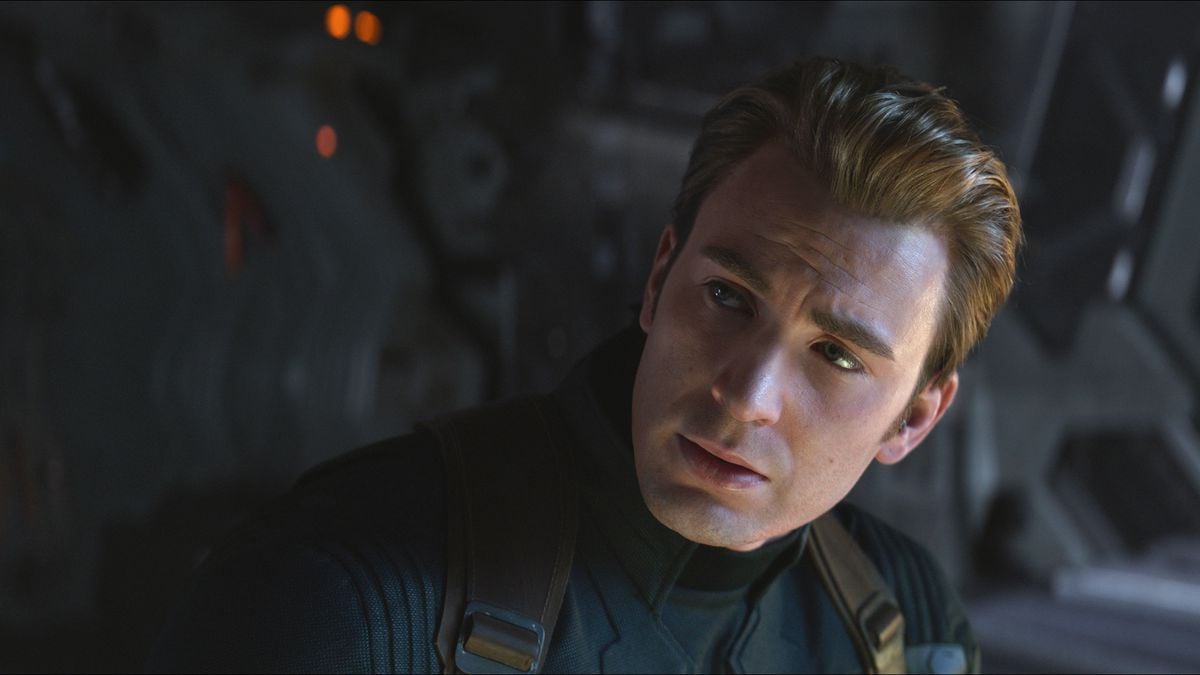 Deadline reports that a deal has been struck between Chris & Marvel for the star to feature in “at least one Marvel property with the door open for a second film”. In November 2019, Chris said that it would take “something very unique” for him to consider returning as Captain America again. So, we are expecting something amazing, Marvel!

No details have surfaced on how Steve Rogers will return, but the publication says it is “more likely” that the character will make an appearance in another superhero movie rather than take center stage in a new Captain America film.

Currently, fans are awaiting Wandavision and other MCU additions to arrive on Disney Plus this year. Could Doctor Strange’s multiverse come into play? Or will the Scarlet Witch have a few tricks up her sleeve? We can’t wait to see America’s butt in action once again.

What are your theories surrounding Chris Evans’s return as Captain America to the MCU? Let us know your thoughts in the comments.