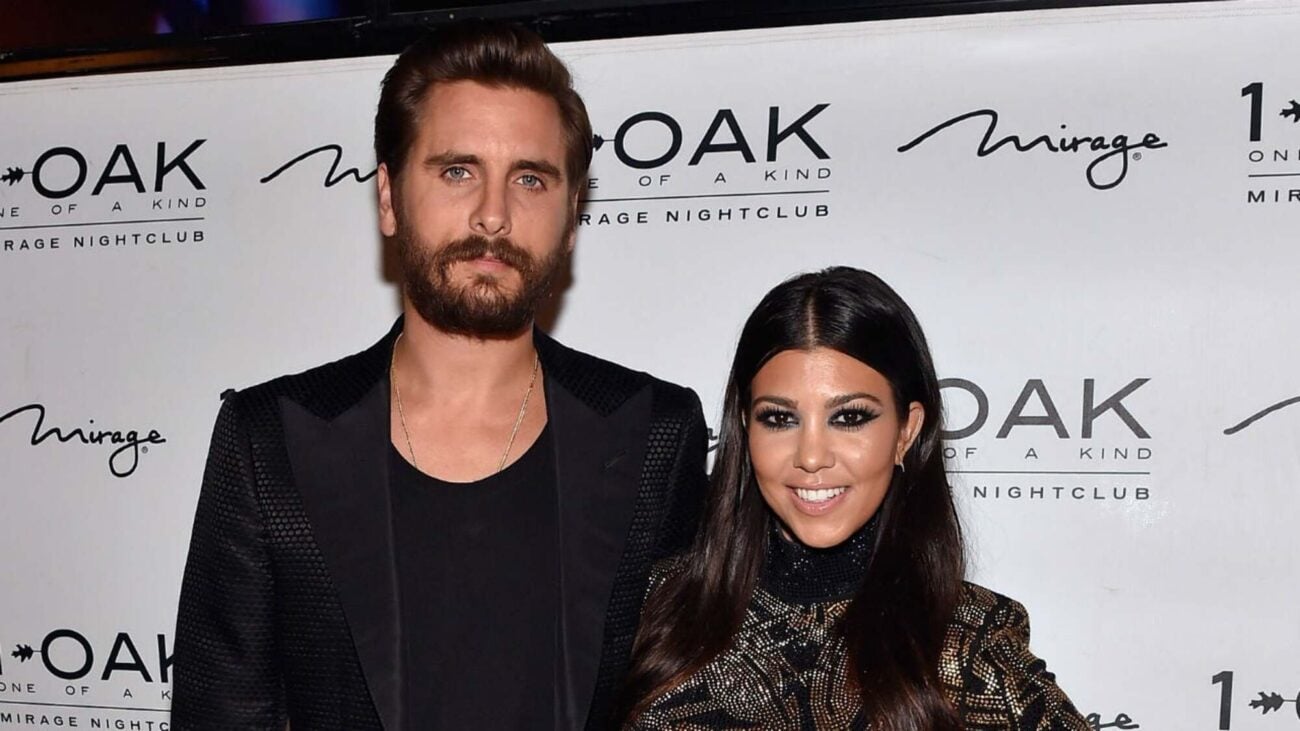 Is marriage in the cards for Kourtney Kardashian and her ex-boyfriend?

We know the Kardashians usually rush into marriage (it’s okay, Kim), but will Kourtney follow into her sister’s footsteps when it comes to marriage? Scott Disick surely hopes so, and we don’t blame him. In fact, fans would love Scott Disick & Kourtney Kardashian to rekindle their old flame. It’s about time! 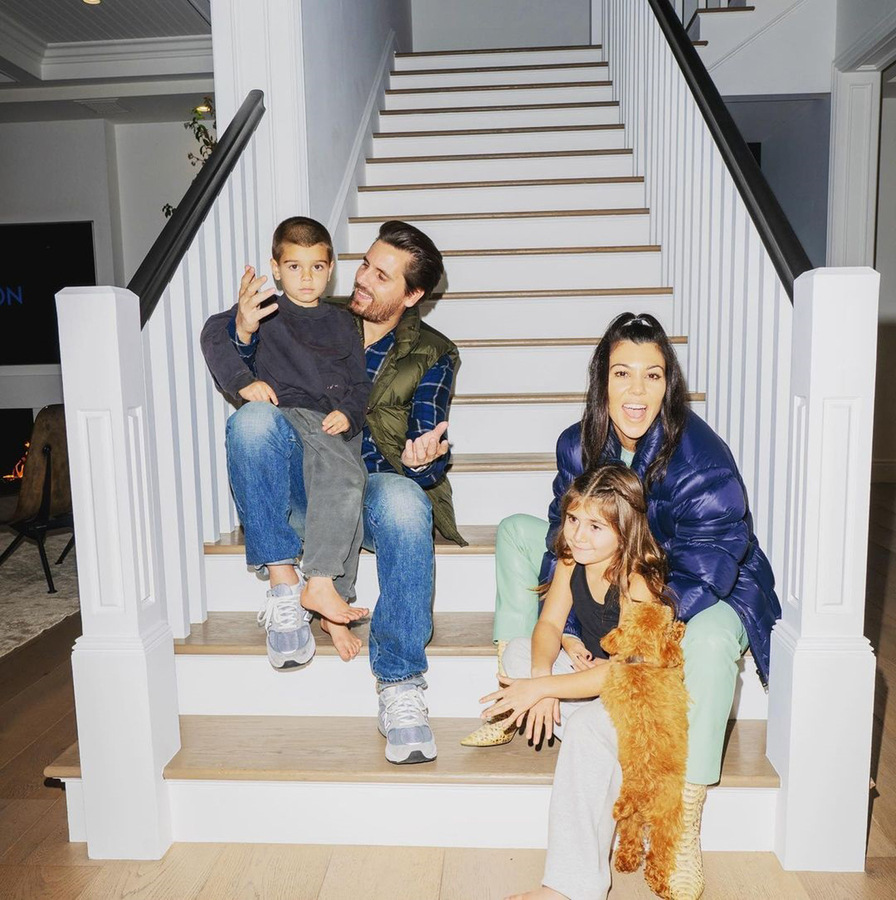 Lord Disick was recently seen in a teaser in the new Keeping Up With the Kardashians episode and fans are hearing wedding bells. In the trailer for the next episode, Scott Disick expressed that he actually still loves Kourtney Kardashian.

Scott Disick doesn’t just say that he loves the eldest Kardashian sister, no, he proclaims his love for Kourtney! Disick confesses to Kim: “Wherever Kourt stands, I stand with her. . . forever.” 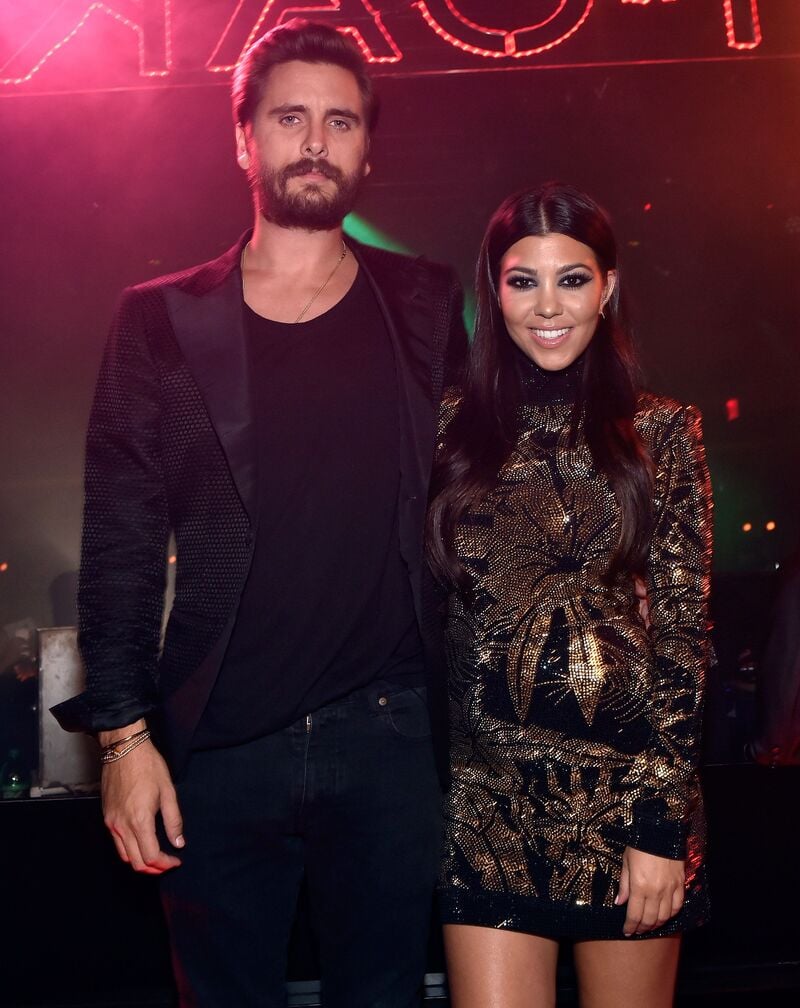 Kourtney’s ex-boyfriend Scott Disick added that he knows Kourtney, and that she knows that if they actually get married one day, that they’ll “live a good life” and possibly be extremely happy raising their three children together.

Unfortunately for the father of Kourtney’s children, Kris Jenner quickly chimes in and jokes that it would surely make her eldest daughter “respectable” due to already having three young children: Mason, Penelope, and Reign. Ahh sorry for the buzz kill there, Disick. 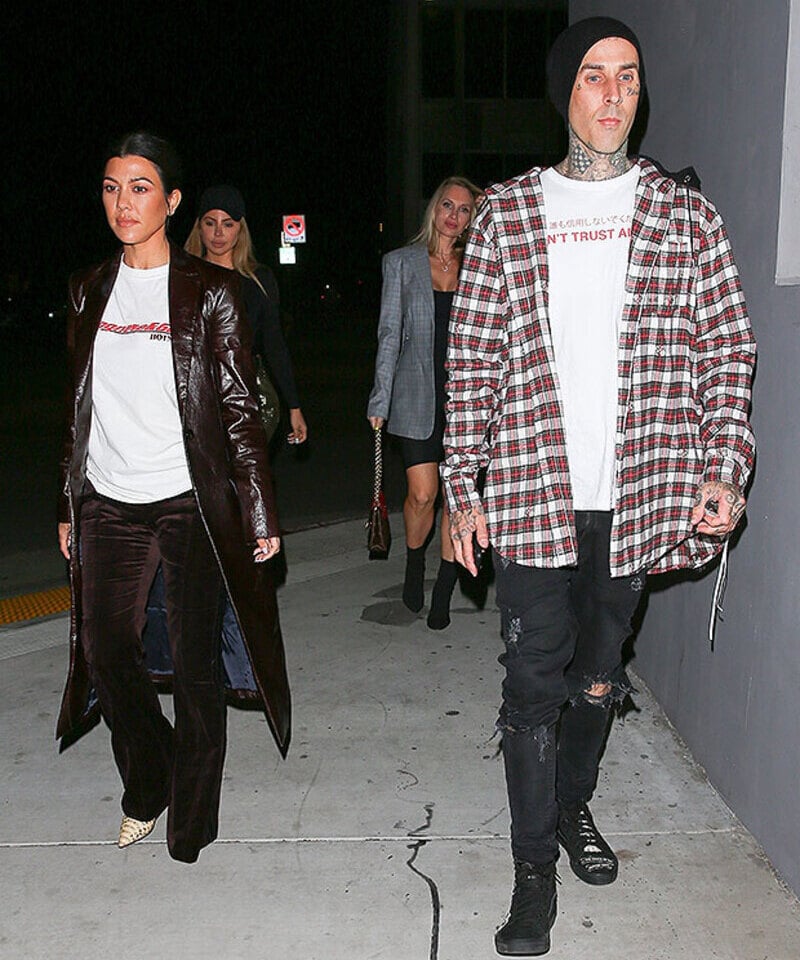 Love is in the air

Love is truly in the air, and for those who don’t know, Kourtney Kardashian is actually in a fairly new romance with musician Travis Barker. Page Six reported that the Kardashian had actually become Instagram-official around the same time as Scott Disick’s bae announcement with Amelia Hamlin.

Kourtney Kardashian is reportedly head-over-heels with her new boyfriend Travis Barker and has also gained her family’s most gracious approval. People reported that the hot couple started dating a few months before they went Instagram-official and an insider stated: “He’s (Travis) liked her for a long time and she just got more open to the idea. He’s a good guy and a really great dad.”

The insider continued: “Her family and friends all really like him. Their kids all get along too, which is sweet.” Aww. . .💑. 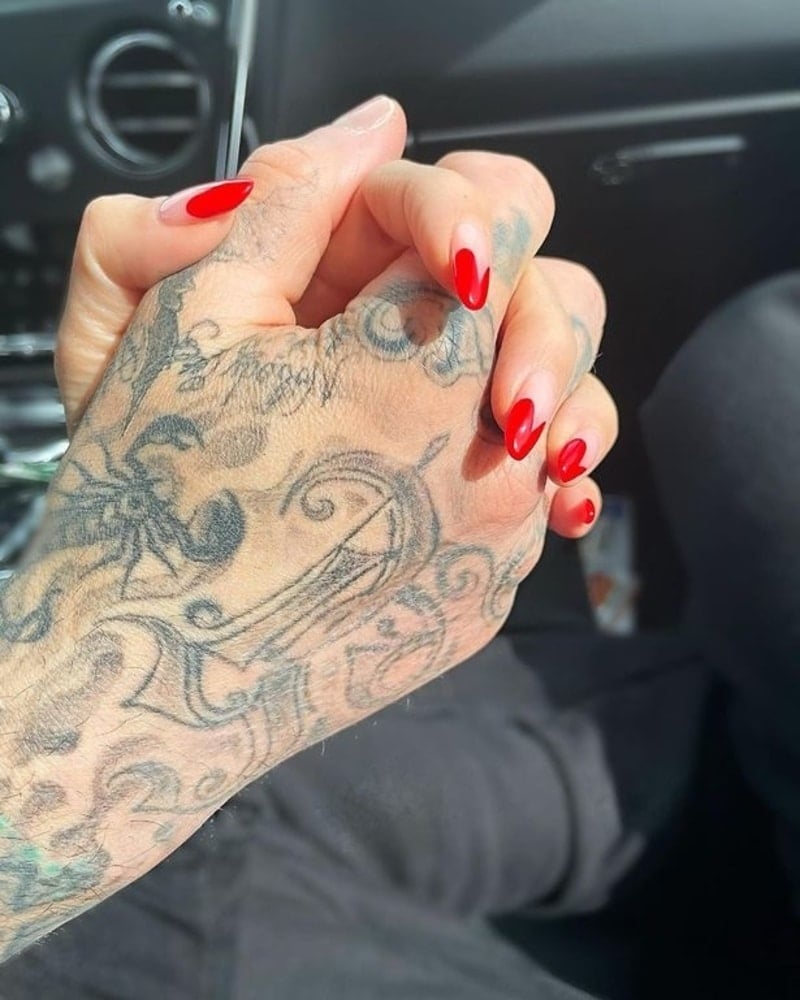 Another source explained to People: “Travis is (a) great guy. He is very nice to be around. Throughout their friendship, Travis has always had stronger feelings for Kourtney. . . He has been pursuing her for a while.”

The couple is reportedly just “having fun” and loving the support from their families as it’s an important part of, well, most relationships, especially in the Kardashian household. In fact, compared to Kourtney’s other boyfriends, Travis seems to be the most “safe” guy for the mom of three.

The source explained that they’ve actually known each other for many years despite their recent romantic relationship of a few months. It seems like this pairing was bound to happen sometime. 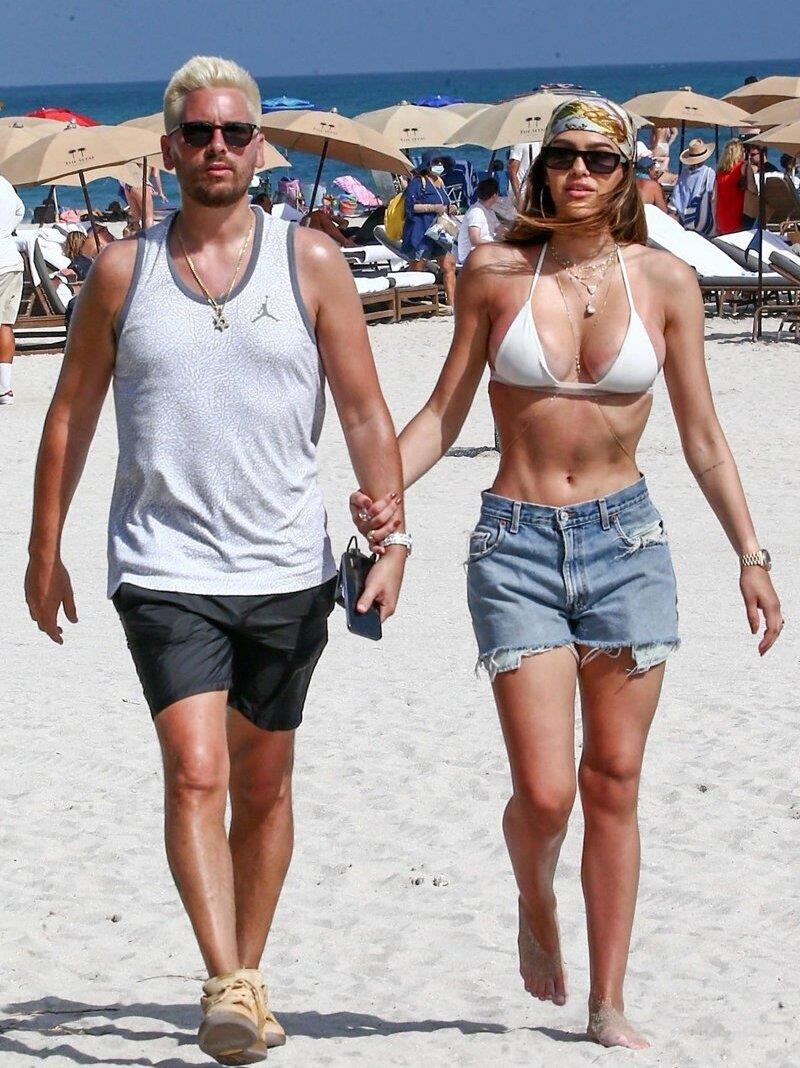 Scott Disick (thirty-seven) might be known to have many girlfriends in the past, but today he has decided to get serious with his latest girlfriend Amelia Hamlin who has recently turned nineteen-years-old.

According to The Daily Mail, this dynamic duo pairing has also been quite the rumor in the making as they met in Girls Gone Wild founder Joe Francis’s Mexican home  and were both filmed in the reality series Keeping Up with The Kardashians.

Scott Disick’s girlfriend is most famously known as the daughter of The Real Housewives of Beverly Hills star & actress Lisa Rinna & Harry Hamlin. But could this new relationship last? Would it be better for them all if Scott Disick was Kourtney’s boyfriend again? It’s just like Kendal Jenner stated: “They are made for each other”

What do you think about Kourtney Kardashian’s new boyfriend Travis Baker? Let us know in the comments below.