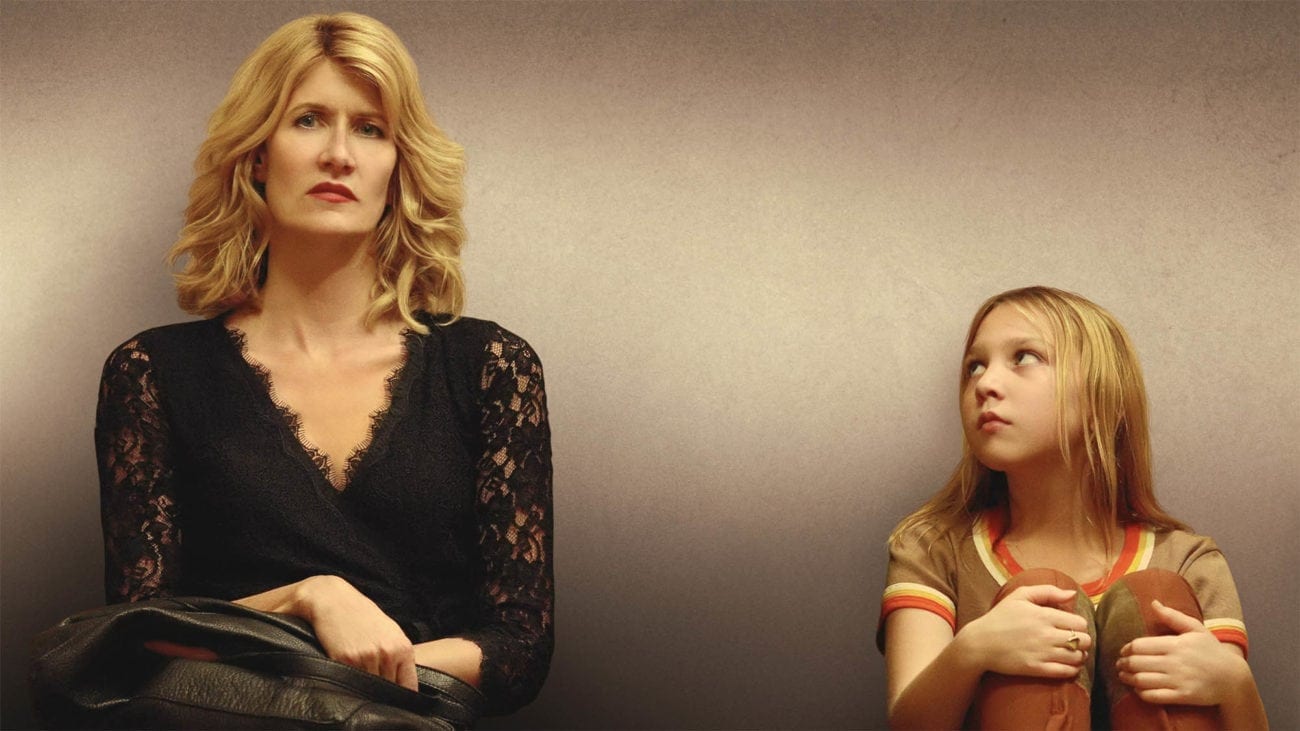 The Tale is a spankin’ new HBO movie about a journalist who revisits a short story she wrote at age 13 about her first sexual relationship. The meta-memoir from screenwriter & director Jennifer Fox stars Laura Dern (who’s had quite the year) and Jason Ritter (did you know he’s John Ritter’s son?) and delves into the increasingly common narrative of exploring repressed memories of child abuse and intimate experiences lacking consent. The Tale’s relevance speaks to the dark (yet refreshing) cultural conversation in the age of #MeToo.

Who should see The Tale

After premiering at this year’s Sundance Film Festival, The Tale was bought by HBO and aired on May 26th. With a 98% Rotten Tomatoes score, the film is definitely worthwhile for those who want to consume #MeToo-themed content created by a woman. The Tale references a real story Fox wrote as an adolescent in the 70s (read verbatim in the movie) about sexual abuse she experienced. It depicts the relatable narrative of a woman who doesn’t realize she was abused until she revisits the memories later in life.

Who shouldn’t see The Tale

Although The Tale is well acted, relevant, and relatable, it contains some pretty graphic scenes portraying sexual abuse. (A disclaimer at the end of the movie explains that all scenes with sexual contact between the adult and child were shot with an adult body double.) These explicit scenes may be triggering for child abuse victims and just plain difficult to watch for anyone else – um, hello 13 Reasons Why.

The Tale is an important story about the loss of innocence, repressed memories, and the ability to consent. Evidence suggests it’s not uncommon for people to remain unaware that their childhood sexual experiences were abuse until later in life. Fox’s account of a decades-later abuse accusation expertly depicts this grueling process. If you can stand the graphic content, The Tale is worth a watch. 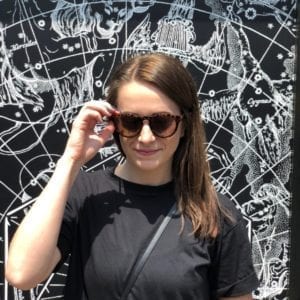 Theresa is a freelance writer and author of the comedic lifestyle blog The Taboo Textbook. She likes telling jokes, taking photos, and writing snarky movie reviews on Instagram. She lives in Portland, Oregon with her husband.