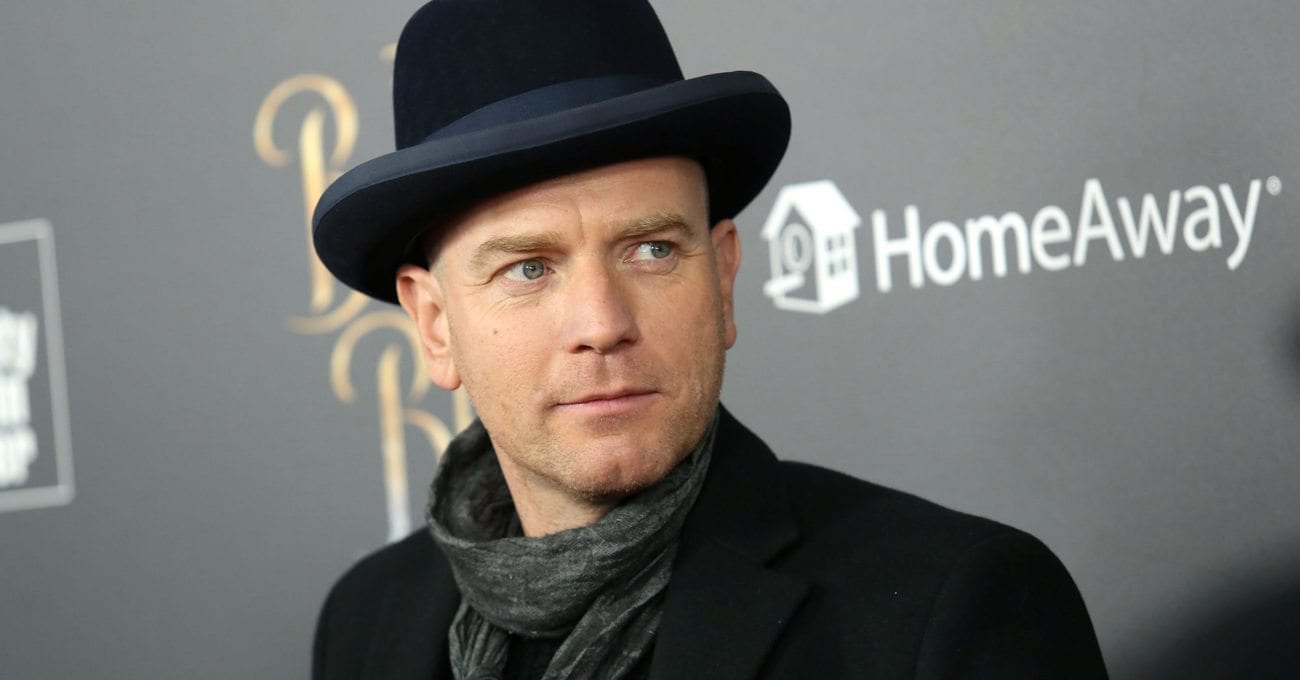 The 2018 Tribeca Film Festival was a doozy.

The event’s centerpiece film Zoe proved a hit after finding a domestic distributor in Amazon Studios during the event. Drake Doremus’s sci-fi romance stars Ewan McGregor (Trainspotting) and Léa Seydoux (Blue Is the Warmest Color) as two colleagues who work in a research company developing technology that can simulate the feeling of true love. In a world where romantic relationships are based on science, the pair seek a connection that’s real.

McGregor was praised for his role, with The Guardian describing “a strong, haunted performance from McGregor” who has “a naturalistic flirtatious rapport with a striking Seydoux.” All in all, Zoe joined the hit pile for the actor, but that’s not to say he hasn’t starred in his fair share of misses. As such, today we’re here to look back at McGregor’s best and worst performances to date.

In this mess of a war film from Ridley Scott (not his finest hour), McGregor proves his propensity for fluffing accents any different from his own, attempting (and failing miserably) to speak Yankee through his Scot dialect. This film truly was ruined by some of the worst fake American accents we’ve ever had the misfortune of hearing. 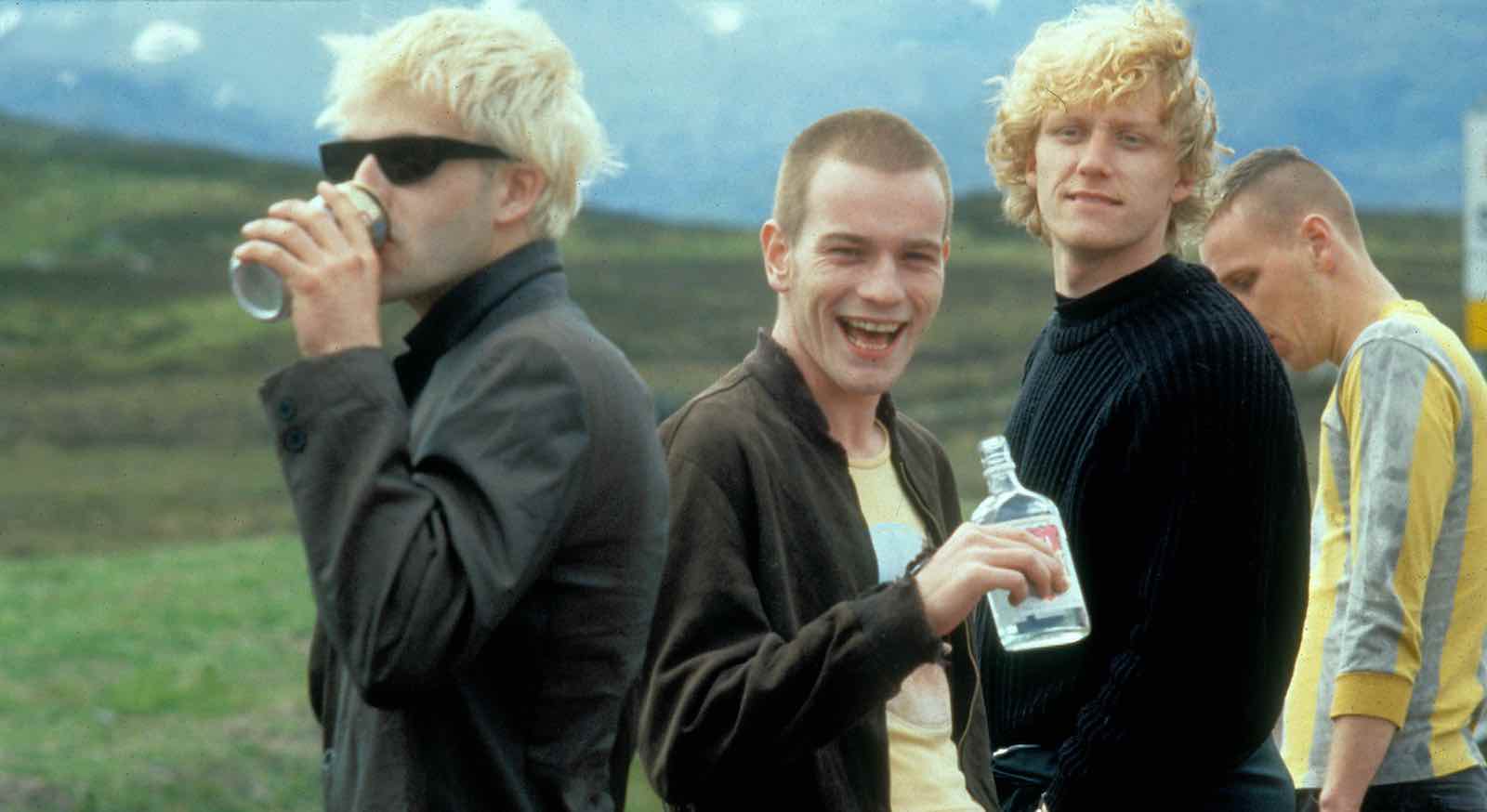 In Danny Boyle’s adaptation of Irvine Welsh’s cult novel, Trainspotting was the perfect opportunity for McGregor to show off his acting chops in a role he felt comfortable with, incidentally proving to be the highpoint of his career. Possessing the charm and wit needed to lift this gritty drug flick, McGregor stood out as the embodiment of 90s Cool Britannia.

Cassandra’s Dream is definitely one of Woody Allen’s weaker films, pulled down in part by the lacklustre performances, particularly from on-screen brothers McGregor and Colin Farrell (The Killing of a Sacred Deer). It’s another example of where the setting and the script just didn’t suit McGregor and unfortunately he often seems to be an actor who requires the role to be tailormade (which you could argue defeats the whole object of being an actor).

With McGregor and Nicole Kidman (Big Little Lies) as the romantic couple who fall in love in Paris in the early 20th century, this musical mashup rose above skepticism to become a triumph in its own right. The role of Christian was a tricky one to pull off and somehow McGregor did it, excelling in the romantic, charming moments but also in the dramatic scenes. Even his singing voice turned out to be pretty impressive.

Worst: Eye of the Beholder

In Stephan Elliott’s poor attempt at a noir, Eye of the Beholder – based on Marc Behm’s novel of the same name – sees McGregor star as a surveillance operative. While investigating a blackmail case, he witnesses murder and simultaneously chooses the worst possible time to fall in love. Offering a monotone performance lacking emotion and therefore excitement, What Culture called it “easily one of the worst acting performances McGregor has given.”

Boyle (Slumdog Millionaire) and McGregor were once the perfect director / actor muse duo and while the pair might’ve had a slight falling out since, their early work together reflects great talent. Shallow Grave is the perfect example of this – a punchy British noir thriller that follows a trio of roommates who are torn at what to do when they’re faced with a dead housemate and a fuckton of cash. Definitely one of McGregor’s finer hours.

We were amazed by his physical transformation, but not his over-acting. McGregor’s Minnesota accent in the otherwise outstanding movie-to-TV adaptation changed from episode to episode, leaving us wondering whether the Stussy brothers’ character descriptions were based on some sort of serious mental affliction.

Channeling Iggy Pop (Cry-Baby) in this starring role, McGregor plays an American rock star whose affair with Brian Slade is the centerpiece of the film. So his American accent (once again) is less than great, but he exudes glam rock energy throughout. Sure, the film has its faults, but as IndieWire pointed out, “what other rock ‘n’ roll films begin with Oscar Wilde arriving in a spaceship?” Good point!

Based on the classic Jane Austen novel, this 1996 period flick from Douglas McGrath (Bullets Over Broadway) saw McGregor star alongside Gwyneth Paltrow (Shakespeare in Love) as a woman whose matchmaking causes her to nearly miss out on her own chance at love.

Unfortunately, the on-screen chemistry between the two is about as hot as an English winter and McGregor’s performance is uncomfortable to watch. As such, the actor says Emma is the one film he regrets doing. 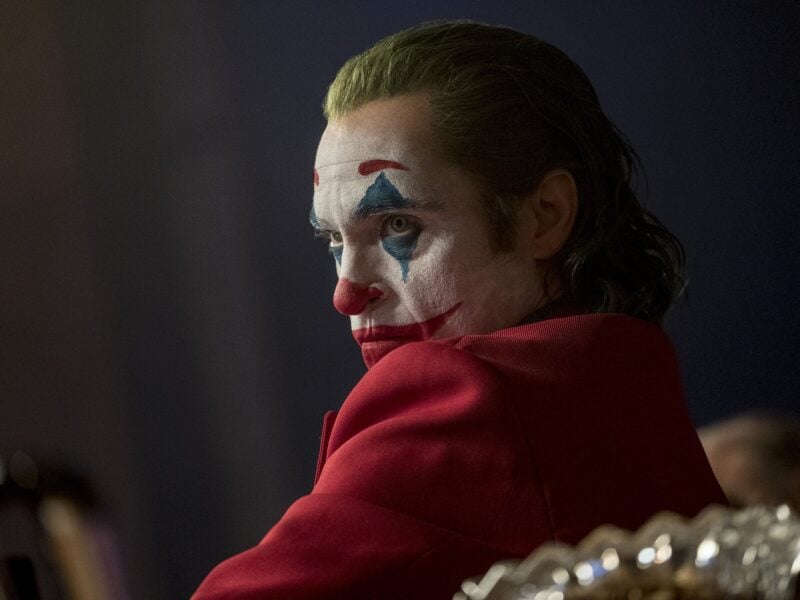 Joaquin Phoenix becomes Napoleon in his new movie: Everything to know