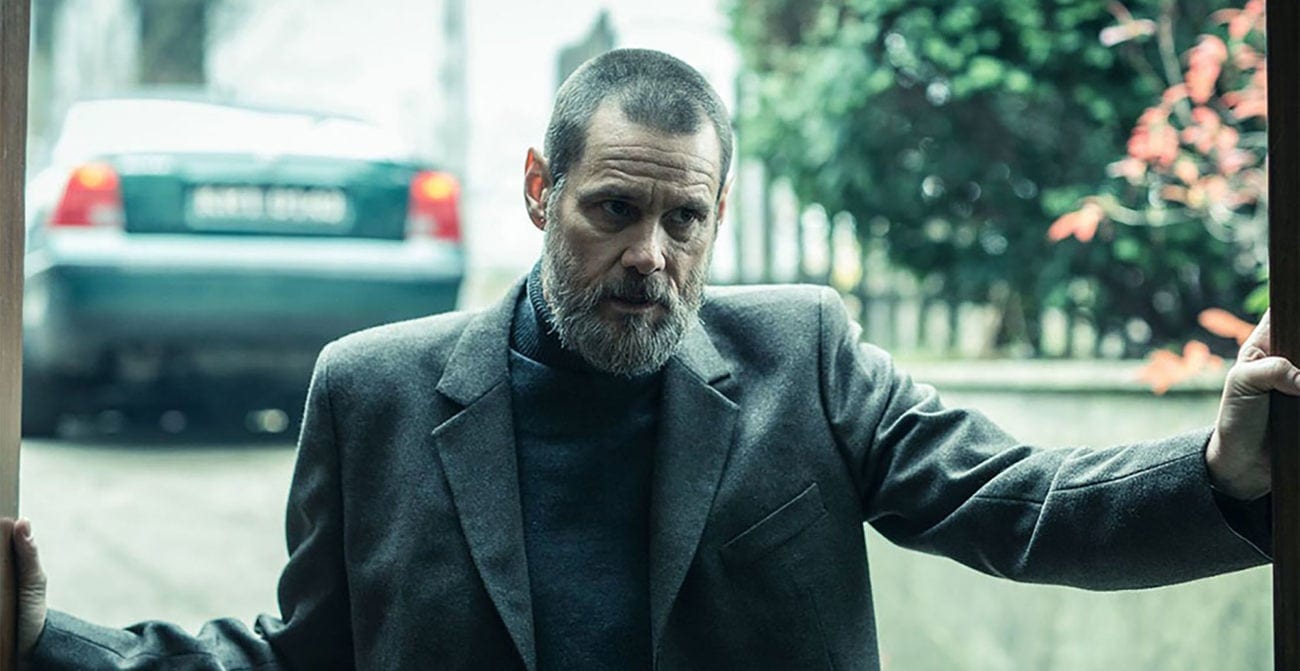 After almost two years in limbo, last year neo-noir thriller Dark Crimes starring Jim Carrey was released. Although known for his comedic roles, Carrey has been able to make the successful transition to drama with such films as Eternal Sunshine of the Spotless Mind and The Truman Show, but Carry has yet to make a successful thriller.

Most comedic actors can make a successful drama, but thrillers seem to be a hard sell and very few comedic actors even make the attempt. Here are ten comedy actors who dared to make a thriller.

Robin Williams was a legendary comedic actor. From Mrs. Doubtfire to Aladdin, he always left audiences in stitches. Williams also had a love for the serious side of acting and even tackled the thriller genre. In 2002, Williams earned critical praise for his films Insomnia and One Hour Photo.

For the past 60 years, Betty White has been making us laugh starring in sitcoms such as Life With Elizabeth, Hot in Cleveland, and The Golden Girls. In 1998, White played against her type in a supporting role in the disaster thriller Hard Rain.

Goldie Hawn is mostly known for playing the ditzy blonde in such comedies as Private Benjamin and The First Wives Club. In 1991, Hawn took on the role of a woman who finds out her late husband wasn’t who he said he was in thriller Deceived.

Mostly known for his standup, Dane Cook also starred in such comedies as Employee of the Month and Good Luck Chuck. At the height of his fame, Cook dared to make a u-turn and play a character infatuated with a serial killer in the 2007 psychological thriller Mr. Brooks.

Lucille Ball is one of the most recognized comedic actresses of our time. Her sitcom I Love Lucy ran from 1951 to 1957 and is still shown on television today. In the 40s, Ball had already established herself as a comedic actress, but she also took a shot at the film noir genre, most notably in the 1946 film The Dark Corner.

From sitcom to romcom, Jennifer Aniston (Friends) has had a very successful career starring in comedies, but in 2005 Aniston took a chance by starring in the film Derailed. In this film, Aniston plays alongside Clive Owen (Children of Men) as they are being blackmailed after getting caught having an affair.

Jonah Hill is known for his roles in such comedies as Superbad and This is the End, but in 2015 Hill starred in the film True Story where he played a disgraced reporter who starts talking to a convicted murder who also stole his identity.

Comedy legend Steve Martin has made audiences laugh starring in iconic films like The Jerk and Father of the Bride. In 1997, Martin received praise for his role as a peculiar stranger in the thriller The Spanish Prisoner.

Tracey Ullman is best known for her comedy sketches in which she completely transforms into the character she is playing. She is also known for her role in The Simpsons, having started out as a segment on her variety show in the late 80s. In 2000, Ullman took an atypical role as the wife of a hitman in the film Panic.

At the height of Will & Grace, actress Debra Messing took a part in the 2002 supernatural thriller The Mothman Prophecies. Messing’s role is small but very memorable due to the fact that she’s nothing like Grace. 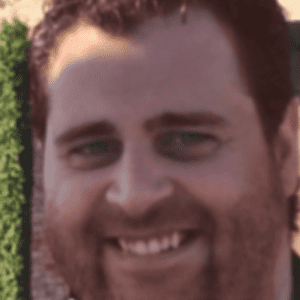 Dave Harper spent his childhood watching too many movies and TV shows. He now spends his adult life trying to make a living out of that hobby. His favorite type of film or series is one that went under the radar but deserves more than it got. Dave also enjoys analyzing plots, characters, and pretty much anything else. When not in front of the TV, Dave enjoys long walks on the beach and going out with friends. 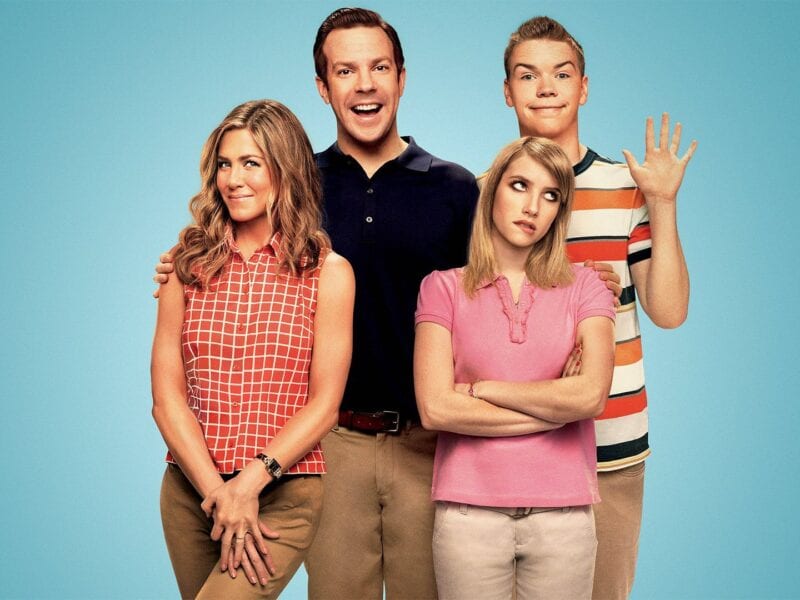 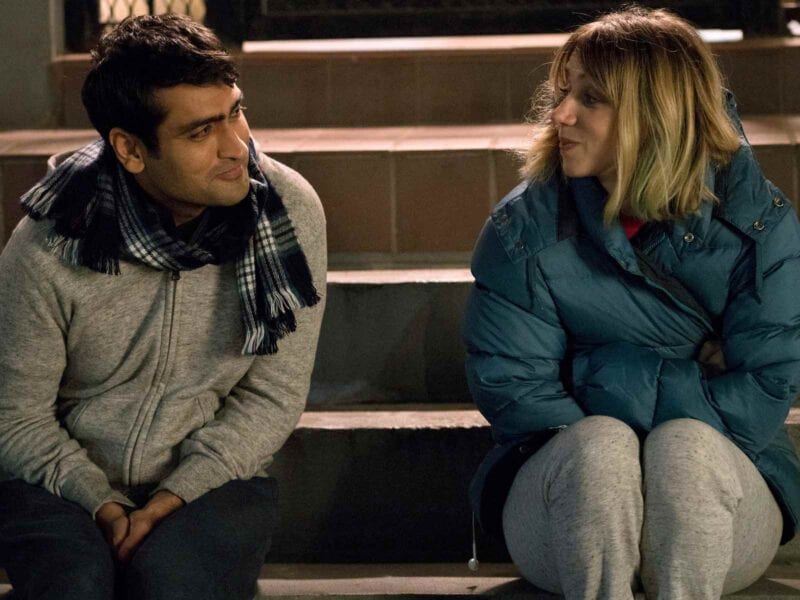